Home » World News » Mystery as DJ, 31, found dead at bottom of Swiss lake after being sunk with 40kg weights as cops launch probe

Mystery as DJ, 31, found dead at bottom of Swiss lake after being sunk with 40kg weights as cops launch probe 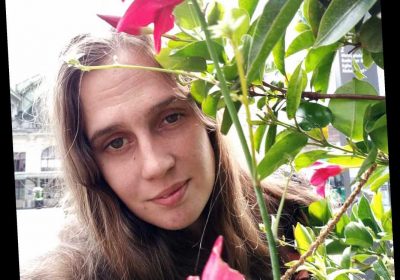 A WOMAN has been found dead at the bottom of a Swiss lake after allegedly being sunken by 40 kilogram weights. 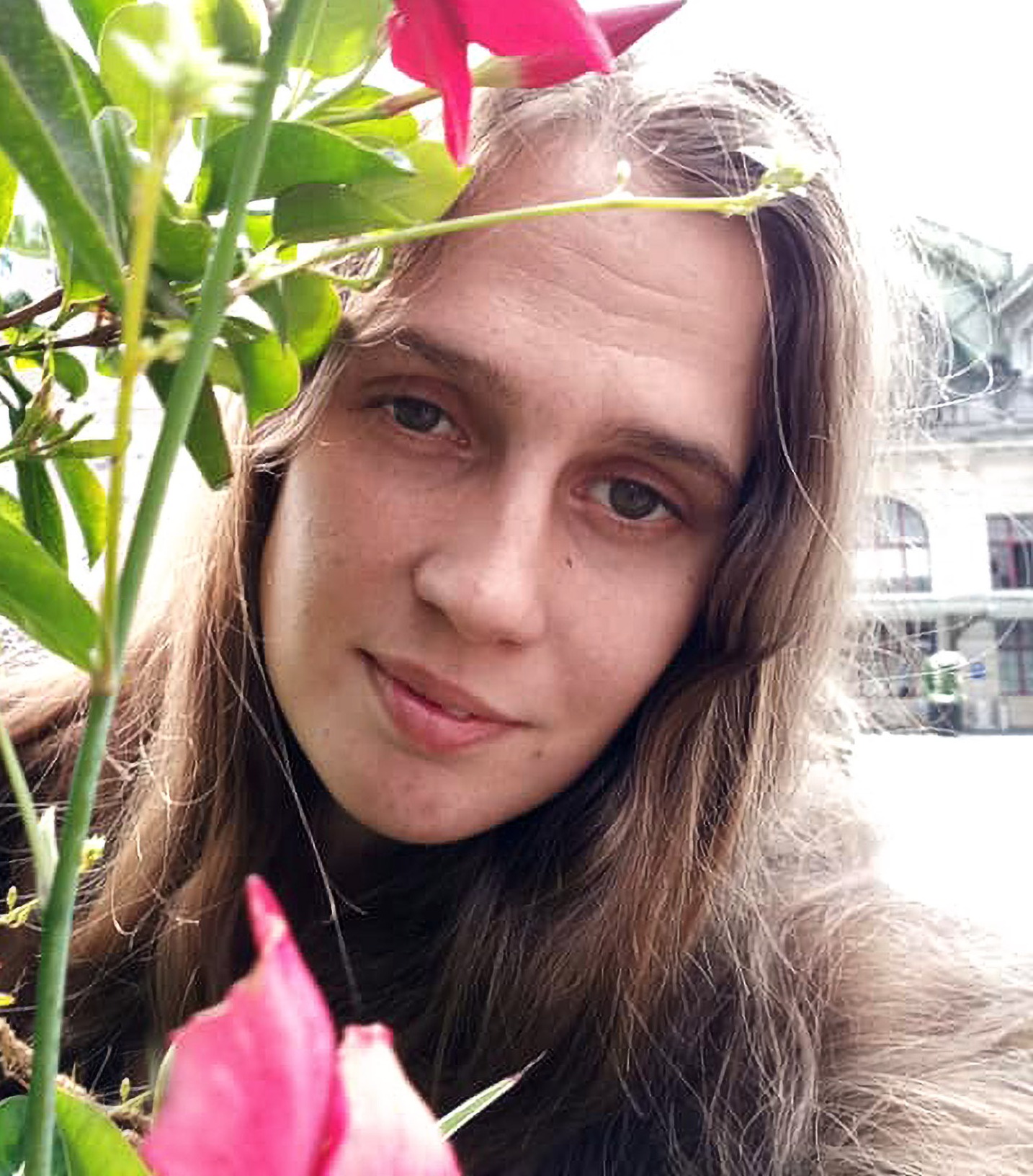 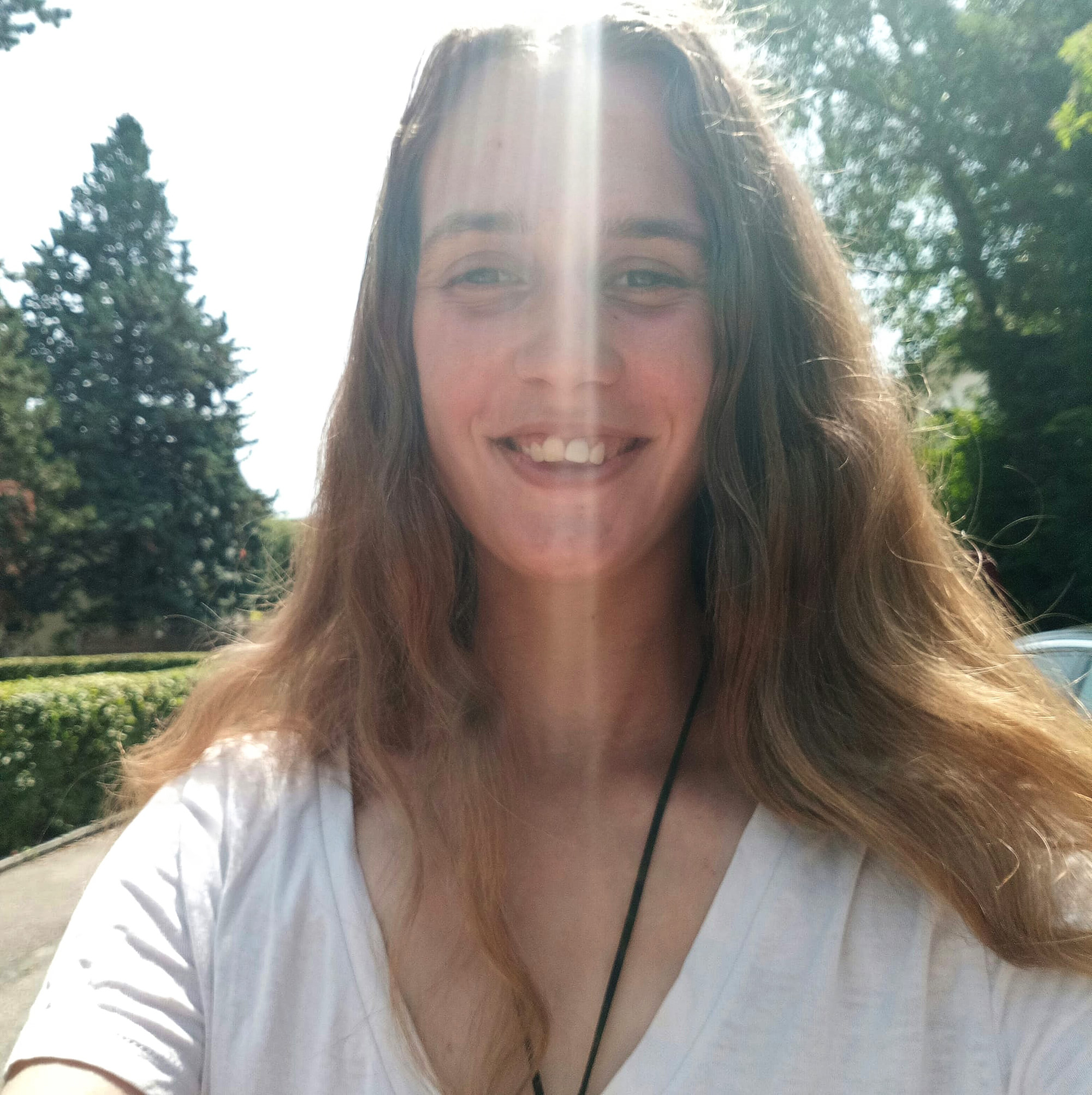 Reports claim that she was thrown into the lake with the 40kg weights around her body.

Swiss police launched a probe into Jasmine's death, but initially weren't able to identify her, according to reports.

When she was pulled from the water, emergency services noticed she had tattoos on her back of an owl and the name 'Gayle San', a Singaporean DJ.

Gayle, who was influential in the London dance scene in the 1990's, caught wind of this and launched an appeal via social media to help identify Jasmine.

The police said Jasmine was also a DJ, and believe she probably decided to tattoo Gayle's name because of the influence she had on her career.

After her identity was confirmed, people flocked to social media to express their remorse at the loss.

Jasmine's friends and acquaintances described her as a kind and open-minded young woman who enjoyed life and put maximum creativity into her music.

Her career was said to be on the rise and she was reportedly a major part of the Swiss dance scene.

Musician and close friend DJ Denny Sutton recalled the hardships Jasmine went through in life, from her childhood full of moving between orphanages and her adulthood

It's been alleged that was struggling with money, and was reportedly affected by the local music scene being closed down due to the Covid-19 pandemic. 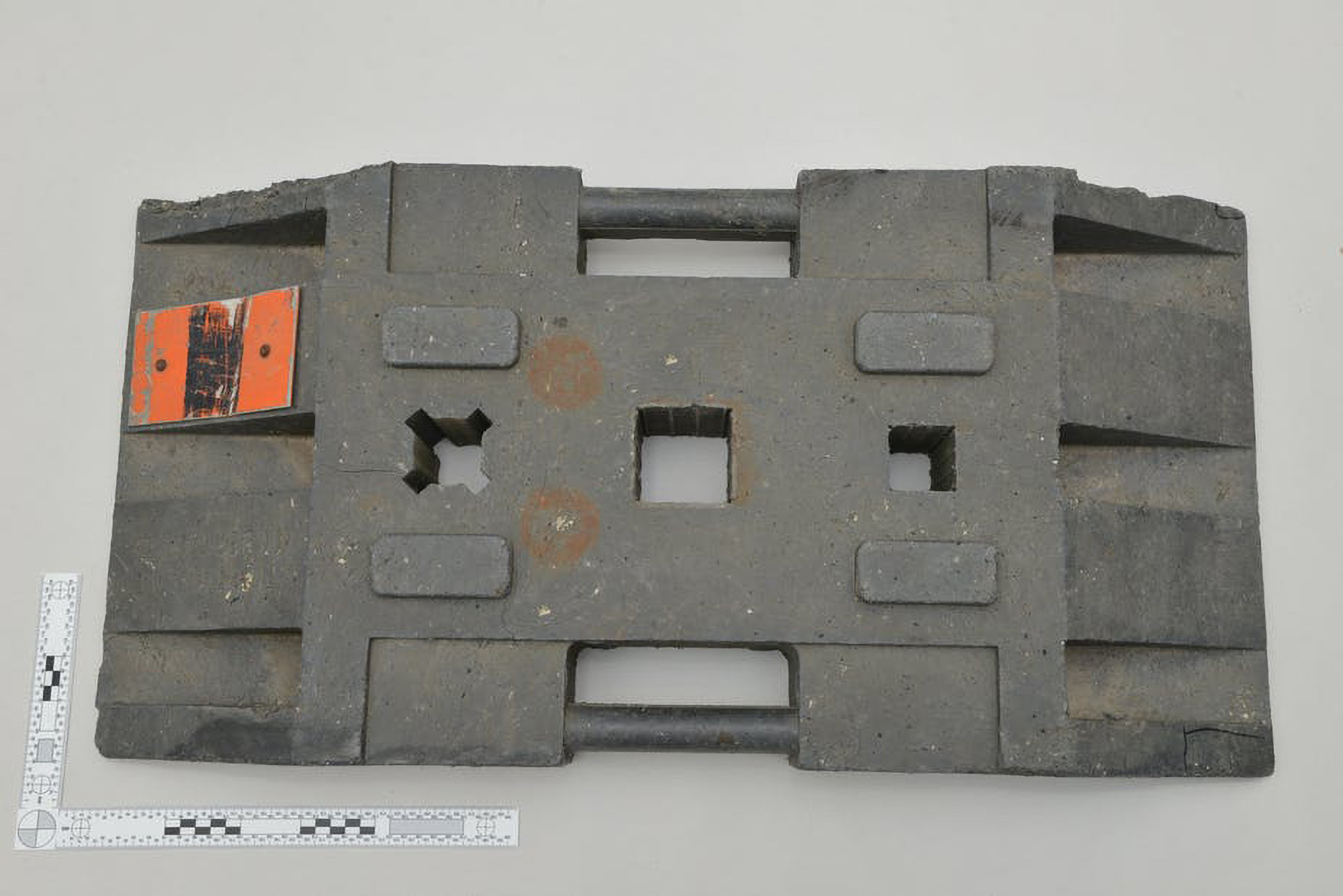 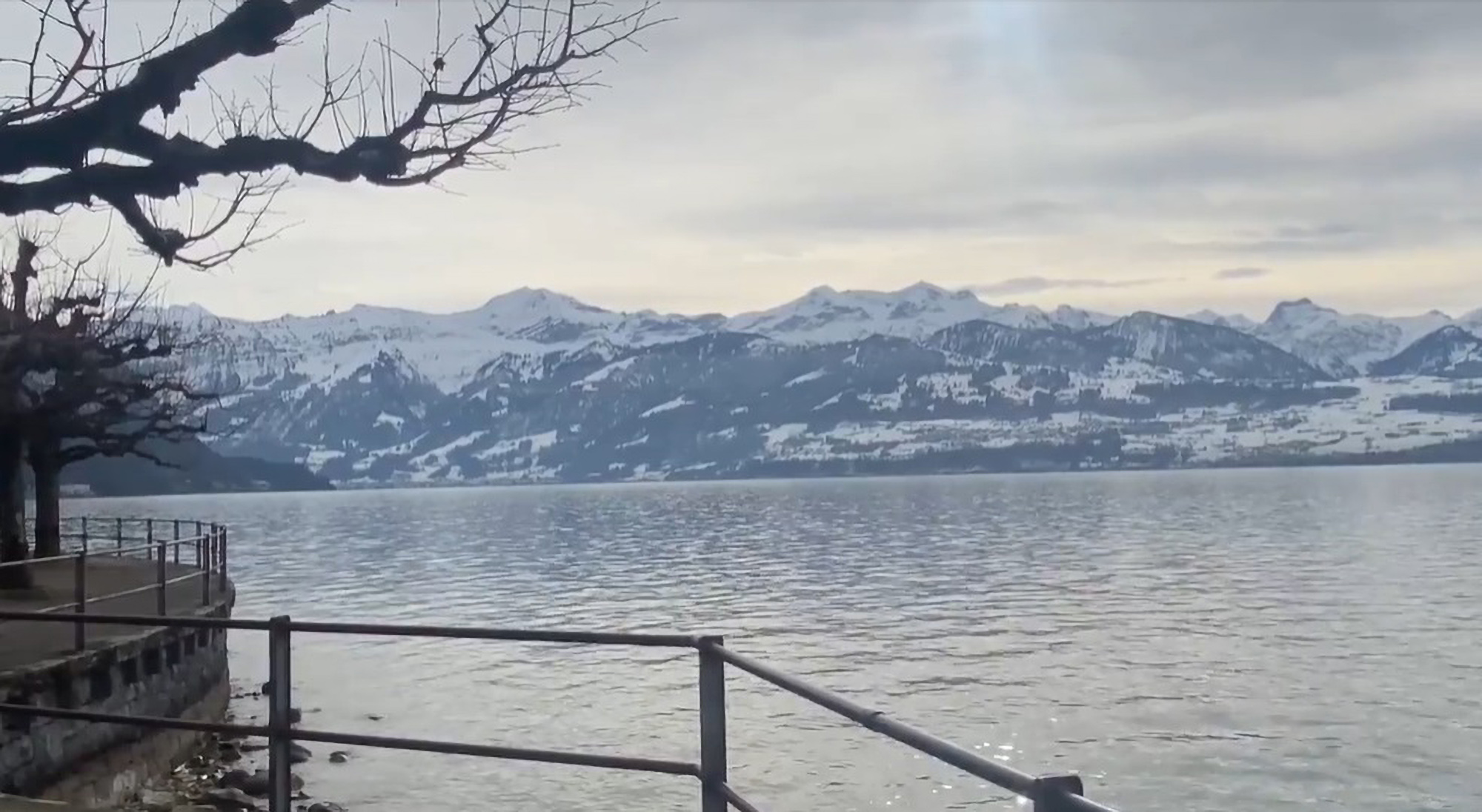 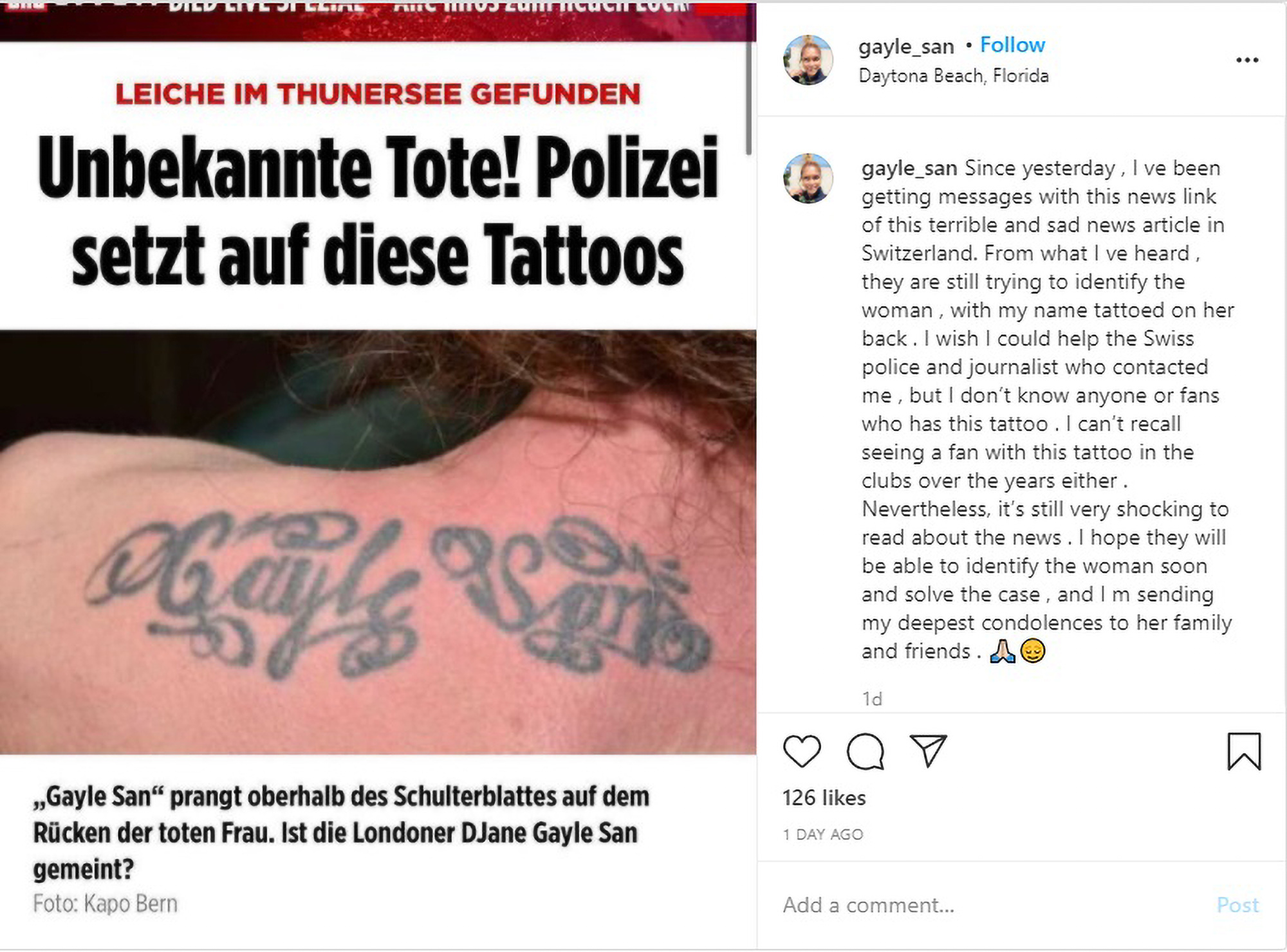 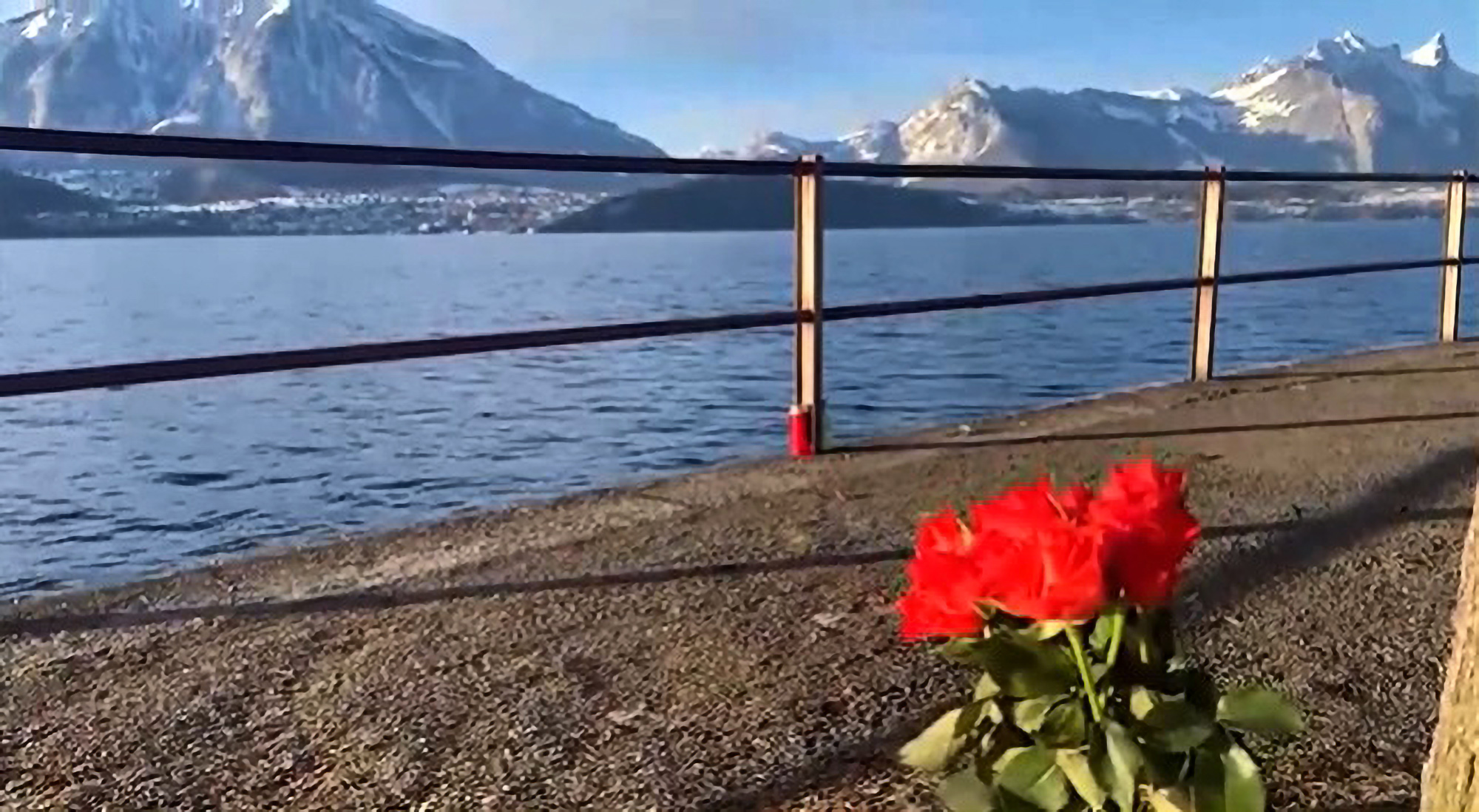 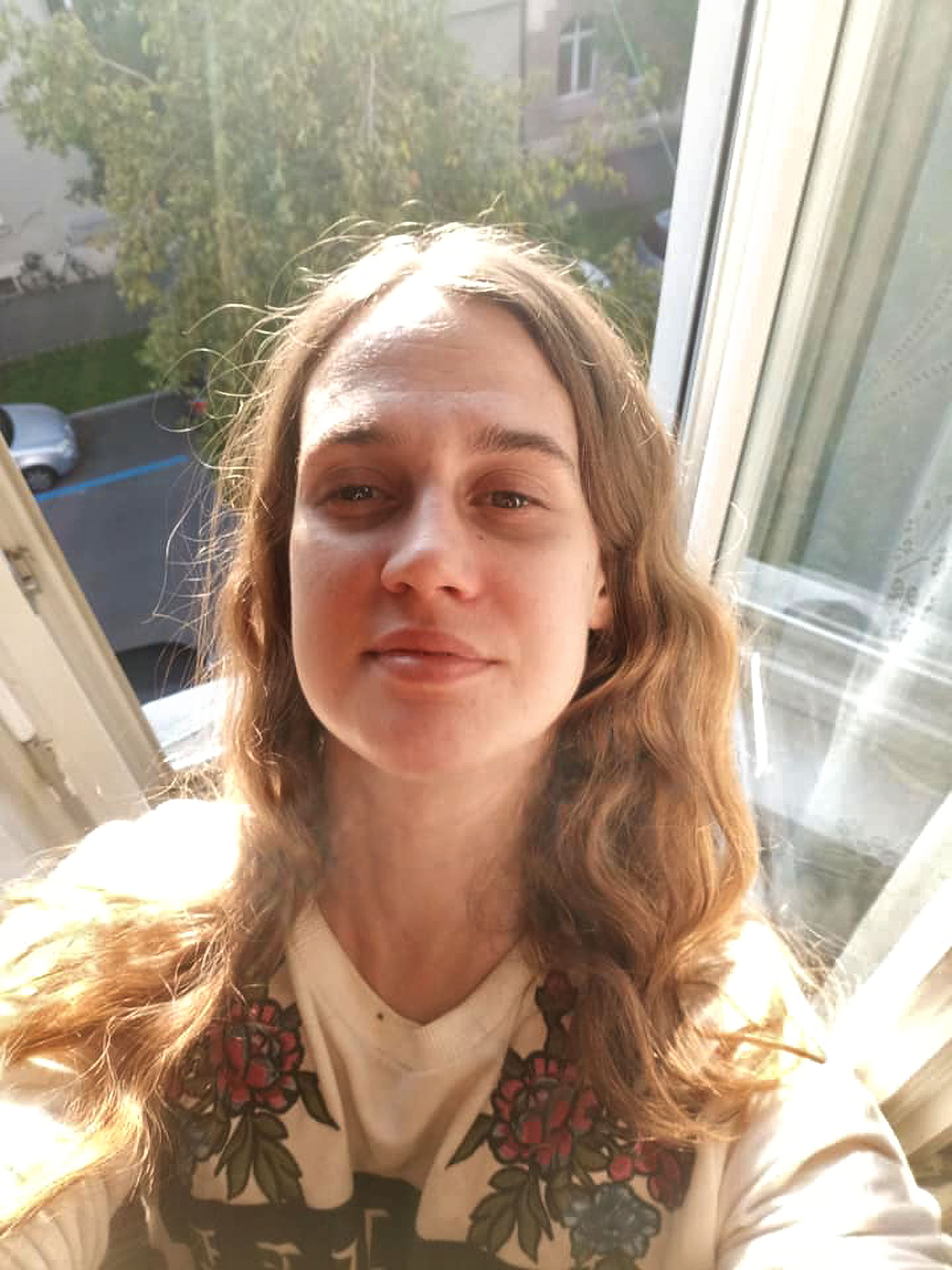 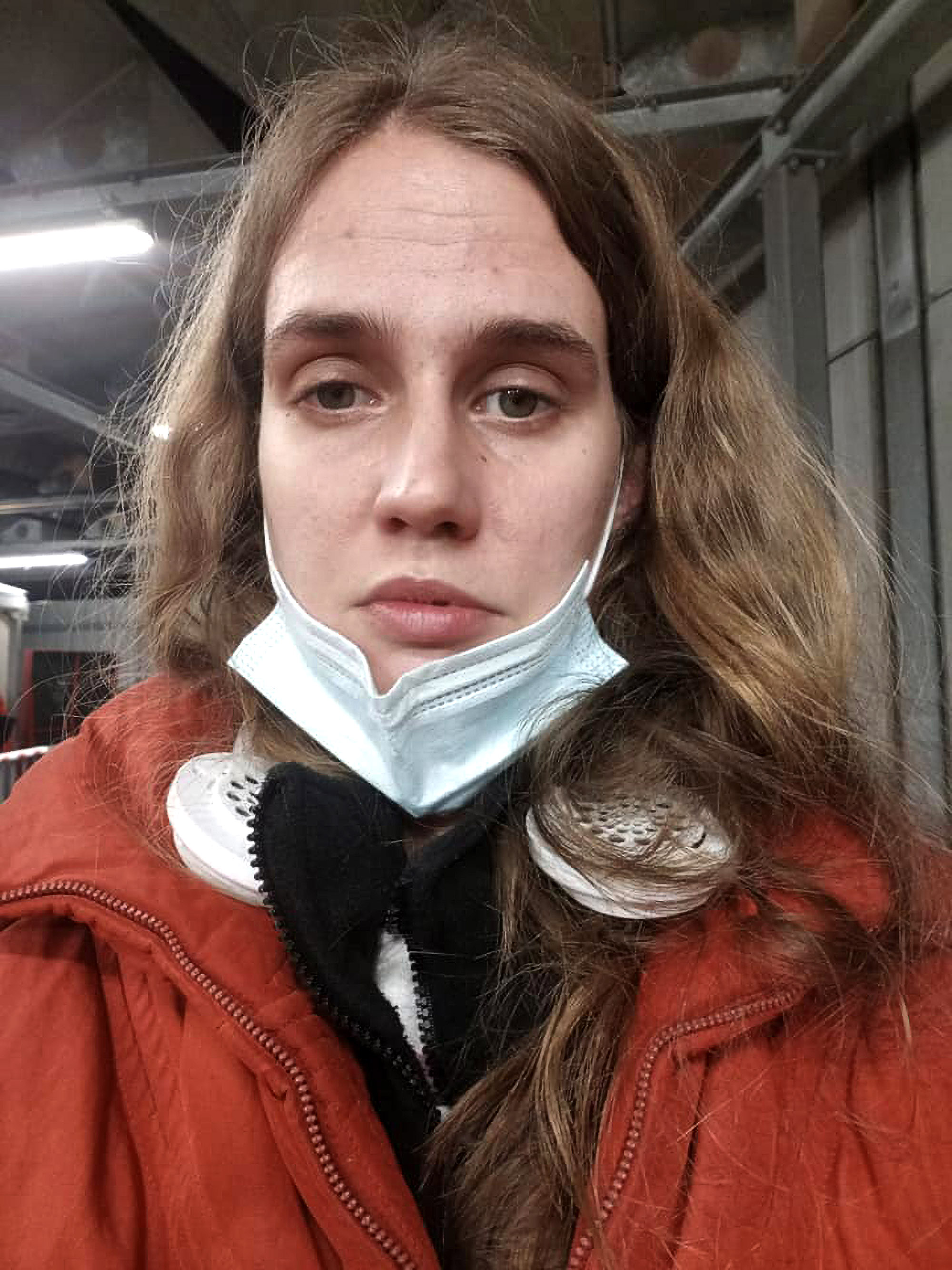