TWO suitcases full of human remains have been found by workers ploughing snow near people's homes in Denver.

The grisly discovery was made early on Tuesday morning after public works employees reported the abandoned cases on a sidewalk in the southwest Mar Lee neighbourhood as suspicious. 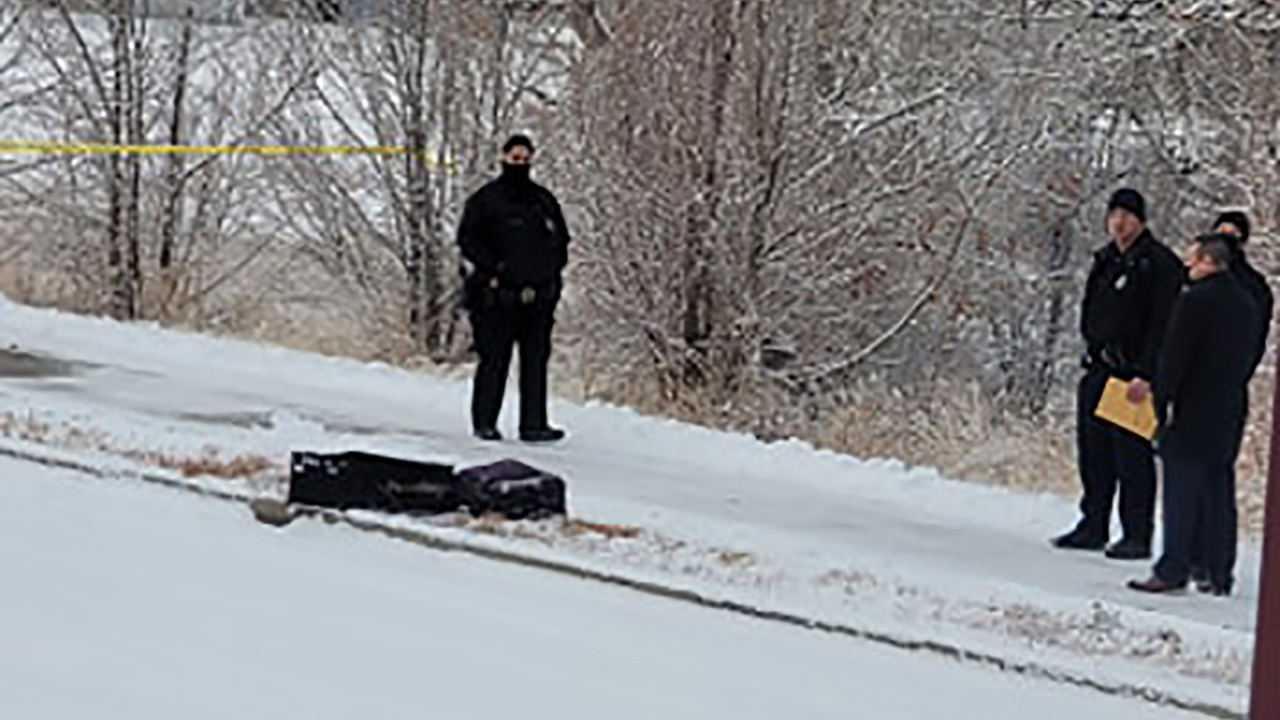 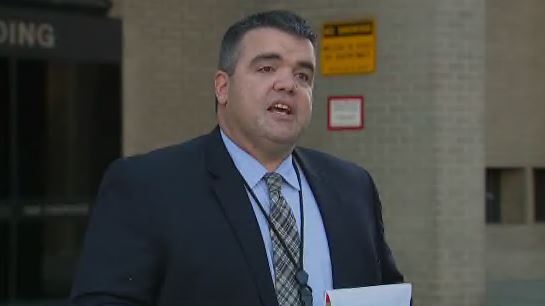 Upon inspection, Denver police officers found a man's body chopped up inside the two suitcases.

Lt Matt Clark of the major crime division said a medical examination identified the remains as those of an adult white male.

He said, however, the exact identity and age of the man and how he died have not yet been determined, according to the Denver Post.

The examination did, however, reveal the man had died recently.

Speaking at a press conference, Lt Clark said: "At this point, we do not have any information or descriptions to provide regarding suspects.

"We are working to recover footage that was captured by private residential security cameras."

Lt Clark said the team are also looking through missing person reports in the area.

"At this point I don't have anybody to connect directly to this incident yet", he added.

"It's been a very long time since we've a similar case like this."

Neighbors also said that detectives they spoke with had told them there were human remains inside the suitcases.

Candy Romero, one neighbor, said police went door-to-door in the area asking if anyone had seen anything or had CCTV footage, according to Denver 7.

Another person who spoke to the channel anonymously said she had asked an officer who came to her door whether the victim was male or female.

"He mentioned it's pretty hard to tell when the body parts are wrapped," she said.

"But the foot looks the same whether it is male or female, so basically he couldn't tell me."

The incident is being treated as a homicide by Denver police, but Lt Clark said the medical examiner will make the final determination on that.

He declined to give further details on the state of the remains.