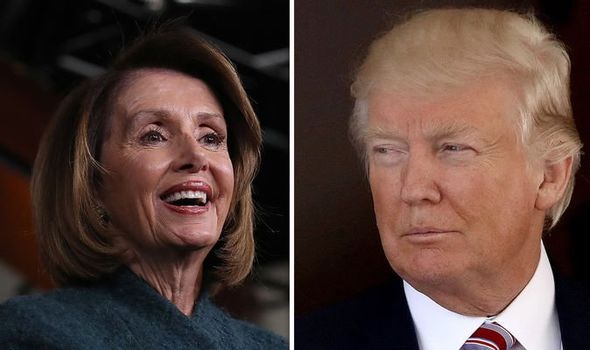 Speaking to the Manu Raju, Ms Pelosi said: “I don’t even want to talk about him. My stock goes up every time he attacks me, so what can I say, but let’s not spend too much time on that because that’s his victory, the diverter-in-chief, the diverter-of-attention-in-chief.” Ms Pelosi, who is the House Speaker, is third in the line of succession for President if Mr Trump and Vice-President Mike Pence are removed from office, has a long-standing feud with the Republican President.

The Democratic California Representative had made headlines after reportedly telling Democratic leaders in private that she did not want to see him impeached but wished to see him in prison.

She neither confirmed nor denied she made the remarks: When we have conversations in our caucus they stay in our caucus.

Ms Pelosi had attended a meeting on whether to start proceedings to impeach Mr Trump. 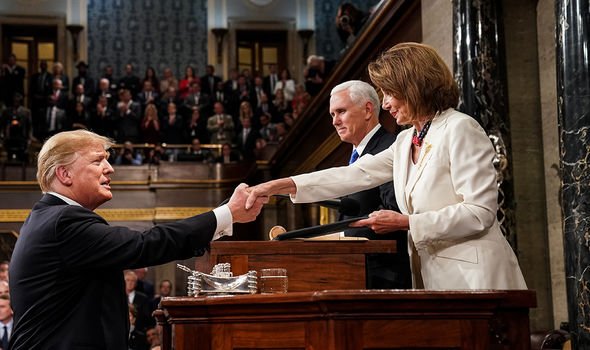 After the meeting, Ms Pelosi told reporters she thought many Americans did not understand what impeachment was.

Impeachment is when charges are levelled against an elected official.

A legislative vote is then held on the charges, in the US, this is undertaken by the House of Representatives.

Impeachment on Federal officials is limited to treason, bribery and other high crimes and misdemeanours. 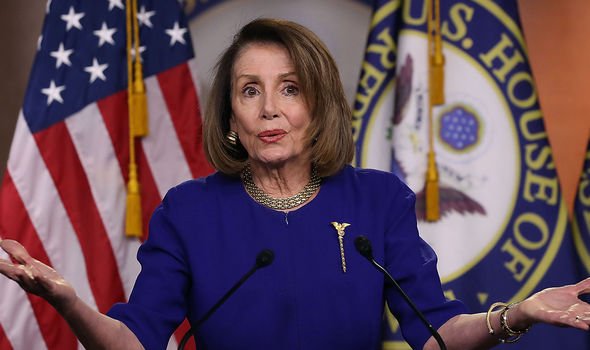 High crimes and misdemeanours include things such as perjury, abuse of authority, intimidation, misuse of assets, dereliction of duty, refusal to obey an order by a court and tax evasion.

The Senate votes on the charges, whilst the trial is underway, the POTUS stays in office.

A two-thirds majority is required to move him or her from office.

When asked if she would support an inquiry if the House Democrats sought it, she dismissed the question saying “it’s not even close in our caucus” before asking “why are we even speculating on hypotheticals?” 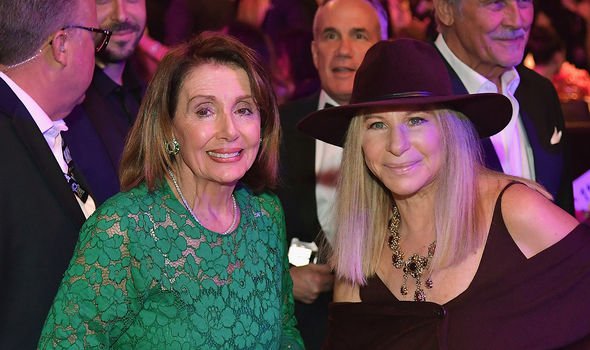 It has been reported 60 House Democrats support an inquiry and the number is increasing, though this is still way under the total of 235 representatives the party has in the chamber.

Republican Congressman Justin Amash has said he would support an inquiry.

Mr Amash has previously proposed an amendment to end the warrantless surveillance of American citizens by authorities, but lost by 50 votes with Ms Pelosi being one of 55 Democrats to vote against it.

Ms Pelosi has been reluctant to launch an inquiry and has questioned the strength of the case against Mr Trump.

When she was asked if she believed Trump had committed crimes in office, she said: ”I think the Mueller report very clearly spells out at least 10 or 11 instances of obstruction of justice, but I’m not here to have that discussion.”

Mr Raju then asked her if she had an obligation to pursue an independent inquiry if she believed Mr Trump had broken the law.

Ms Pelosi replied: “My obligation is to do whatever we do in the most effective way possible.”