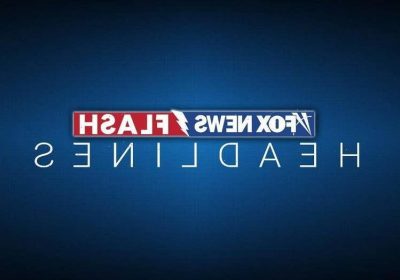 “I hope his wife feeds him lots of eggs and butter and he dies early, like many black men do, of heart disease,” Malveux said during an appearance on PBS in 1994, according to the Wall Street Journal.

Malveux issued an apology for the remark in 2011, clarifying that her comment was a “wisecrack” misconstrued as hate speech after Thomas said he would live to 120 to stay on the court to “frustrate liberals.”

“I replied that the average black man had a life expectancy of about 65, and that if his wife fed him lots of butter and eggs (if her recent call to Anita Hill is any indication she isn’t cooking much these days), ingredients for high cholesterol and heart trouble, he’d die an early death,” she explained. “Conservatives called it a death wish. Death by breakfast, I responded, still in jest. As if someone were standing over Thomas with an Uzi forcing him to eat that butter and eggs. The wisecrack has to be taken even less seriously if Justice Thomas’ purported commitment to physical fitness and working out is taken into consideration.” 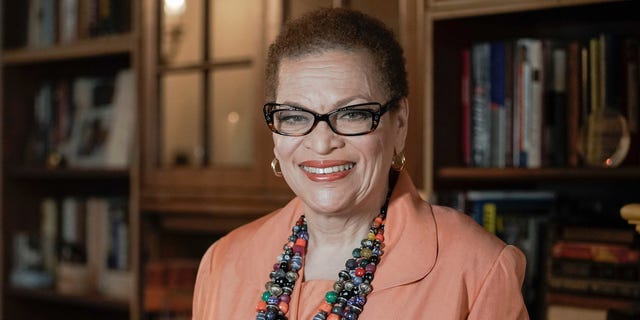 While acknowledging that the comment was in “poor taste,” she said that the apology “does not mitigate or reduce my contempt for Clarence Thomas and for his arrogant dismissal of liberals and for the African American community.” She also claimed that her words were distorted by conservatives who have “both fingerprints and footprints in the poisoned language that poses as free speech.”

“It has taken me nearly two decades and an attempted assassination to understand the damage that my wisecrack might have caused, not to Justice Thomas, but to the public discourse. I hope it won’t take our nation two more decades to understand and embrace the notion of speech civility, even for, no, especially for, political opponents,” she continued. “Every day, and in every way, I tell my students, faculty, and staff that I value civility. Yet, my comment about Clarence Thomas was not only uncivil, it was ugly and unnecessary. And it really wasn’t that funny. I regret it. I apologize for it. I wish I could take it back.”

According to Cal State LA, the College of Ethnic Studies, which is home to the the Departments of Asian and Asian American Studies, Chicana (o) and Latina(o) Studies and Pan-African Studies, focuses on “an interdisciplinary analysis of the histories, cultures and social experiences of people of color, as debates over racial injustices and pedagogy make headlines.”

The college’s goal is to develop leaders “who will engage in rigorous, self-reflexive study that motivates critical engagement, self-determination and decolonial understandings of the world.”

“Learning about people of color, learning about marginalized people, learning the whole of American history is as important as learning quantum physics or English literature,” Malveux said in a statement.

Maulveux will begin her term as dean on July 1. A Cal State LA spokesperson did not immediately return Fox News’ request for comment on Malveux’s previous remarks.