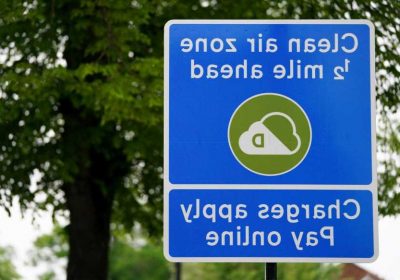 PETROL and diesel car owners will be smacked with a new charge at the end of this year in Oxford, Bristol, Portsmouth and Newcastle.

Four new Clean Air Zones will be installed in the cities later this year meaning new car tax charges will be brought to the most polluting cars. 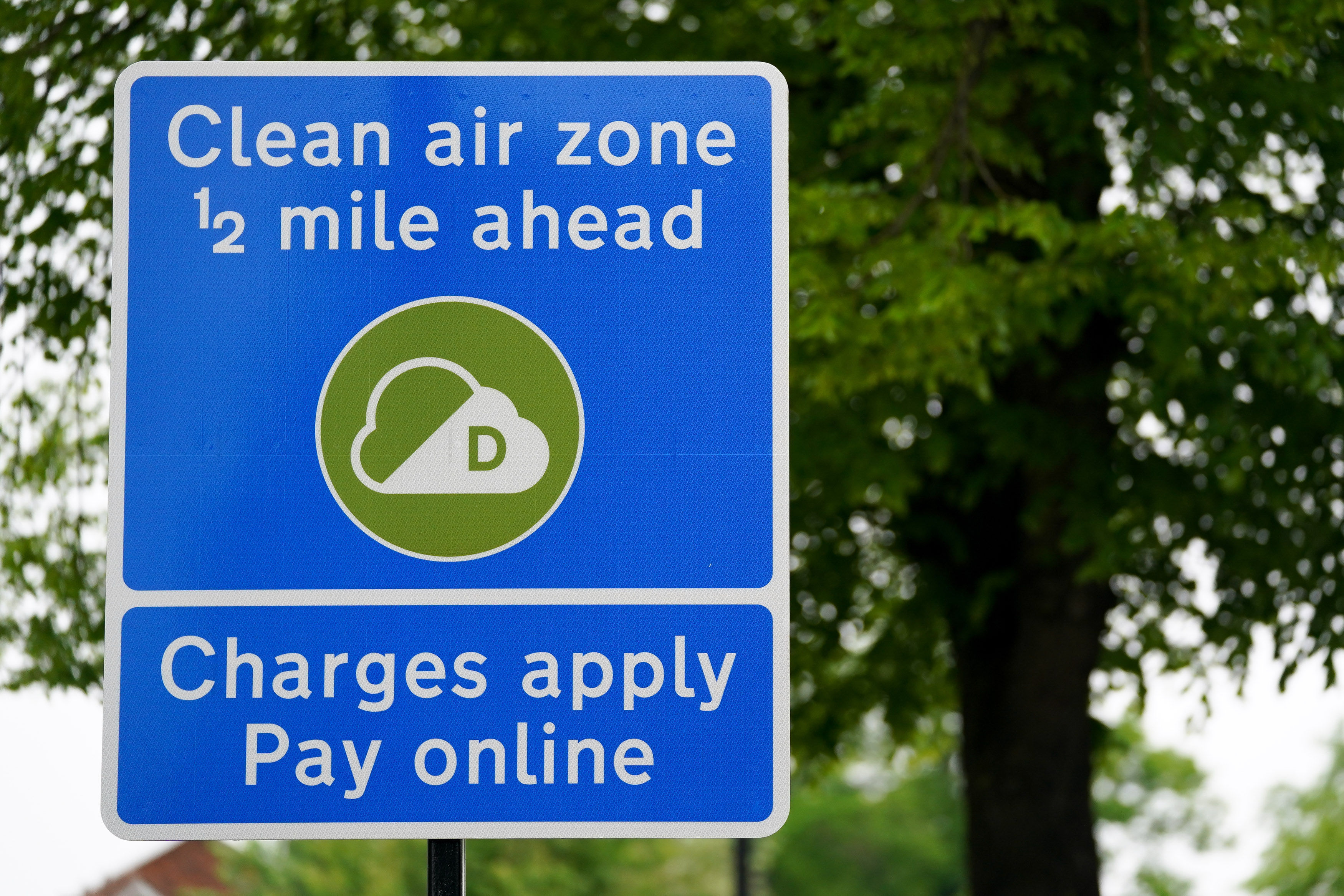 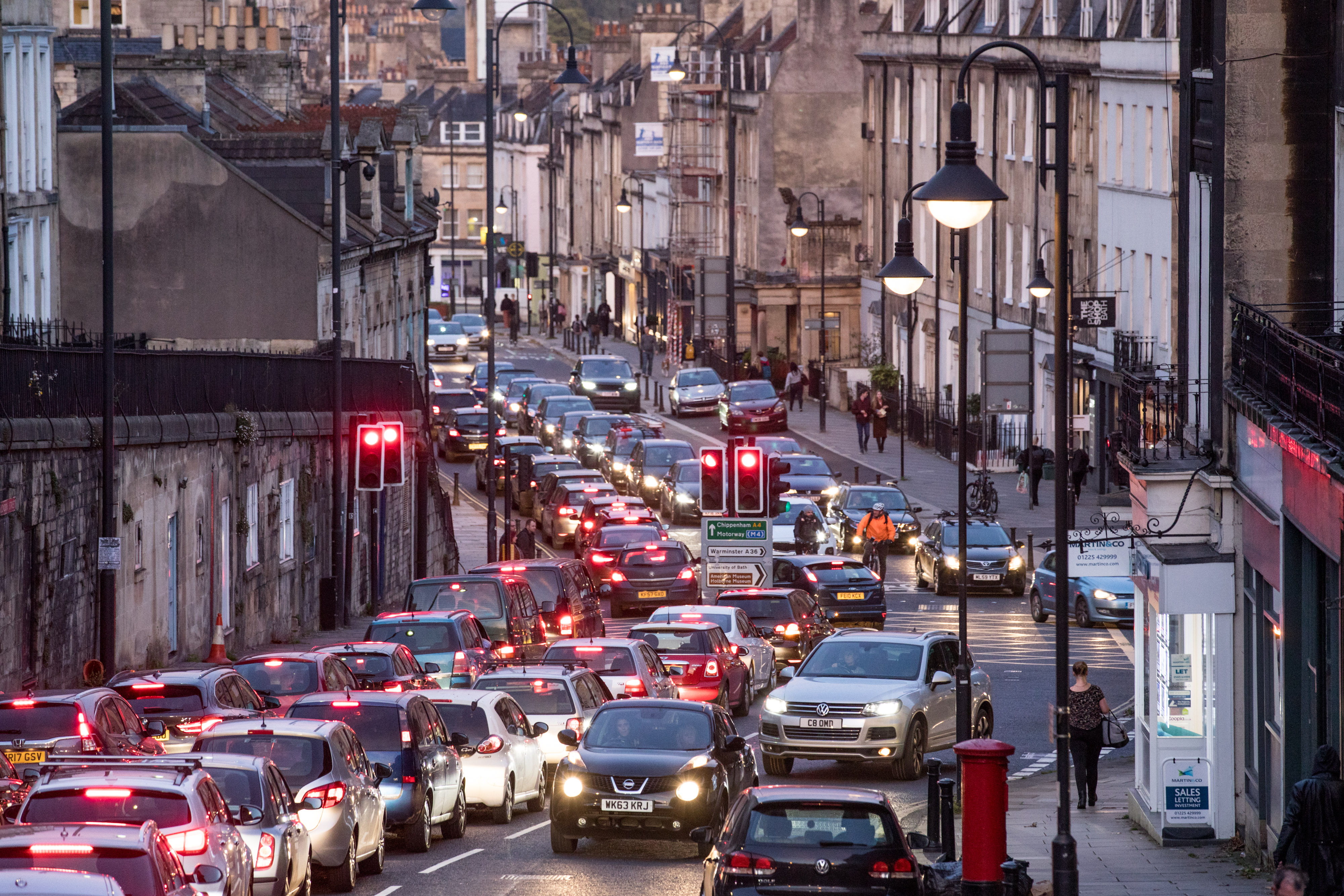 Air pollution is a global health risk and Public Health England claim there are between 28,000 and 36,000 deaths a year attributed to long-term exposure.

It is also the biggest environmental threat to health in the UK and is a major cause of diseases such as asthma, lung disease and strokes.

Birmingham recently launched it's scheme earlier this week whilst Bath had released theirs earlier this year.

Oxford is set to launch their scheme later this year in August, and will be the first to issue fees to all car users apart from electric vehicles.

Charges will be based on the cars overall emission with the biggest emitters set to pay £10 per day.

Even hybrid car's with ultra-low emissions haven't been able to escape the clutches of the new scheme as they are set to pay £2 per day, rising to £4 from august 2025.

These drivers will be paying £4 per day under the Oxford scheme which is set to rise to £8 in four years.

Bristol's Clean Air Zone is a little more lenient with only charges for drivers of older passenger vehicles that do not meet the Euro 4 or Euro 6 standards.

These drivers will pay £9 per day for entering the zone and Bristol City Council claims that this only includes around 29 per cent of current drivers in the area. 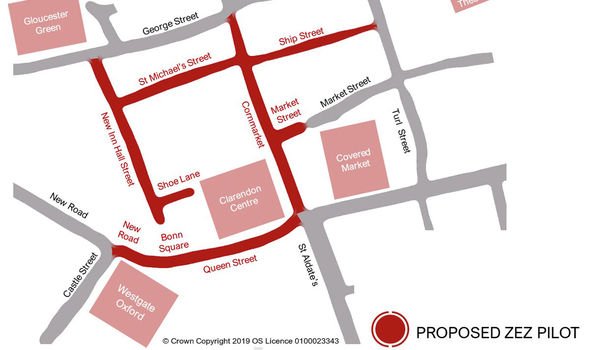 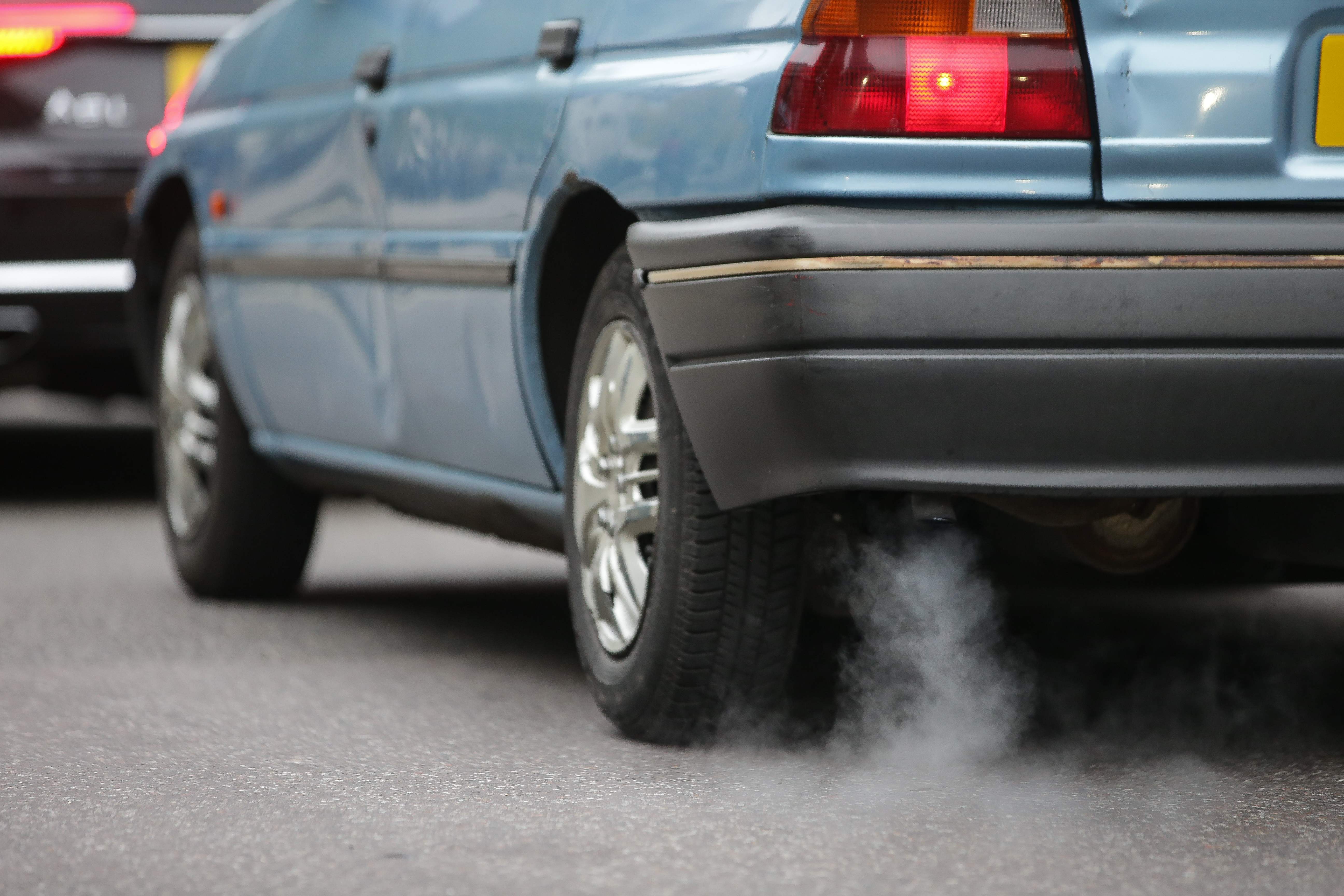 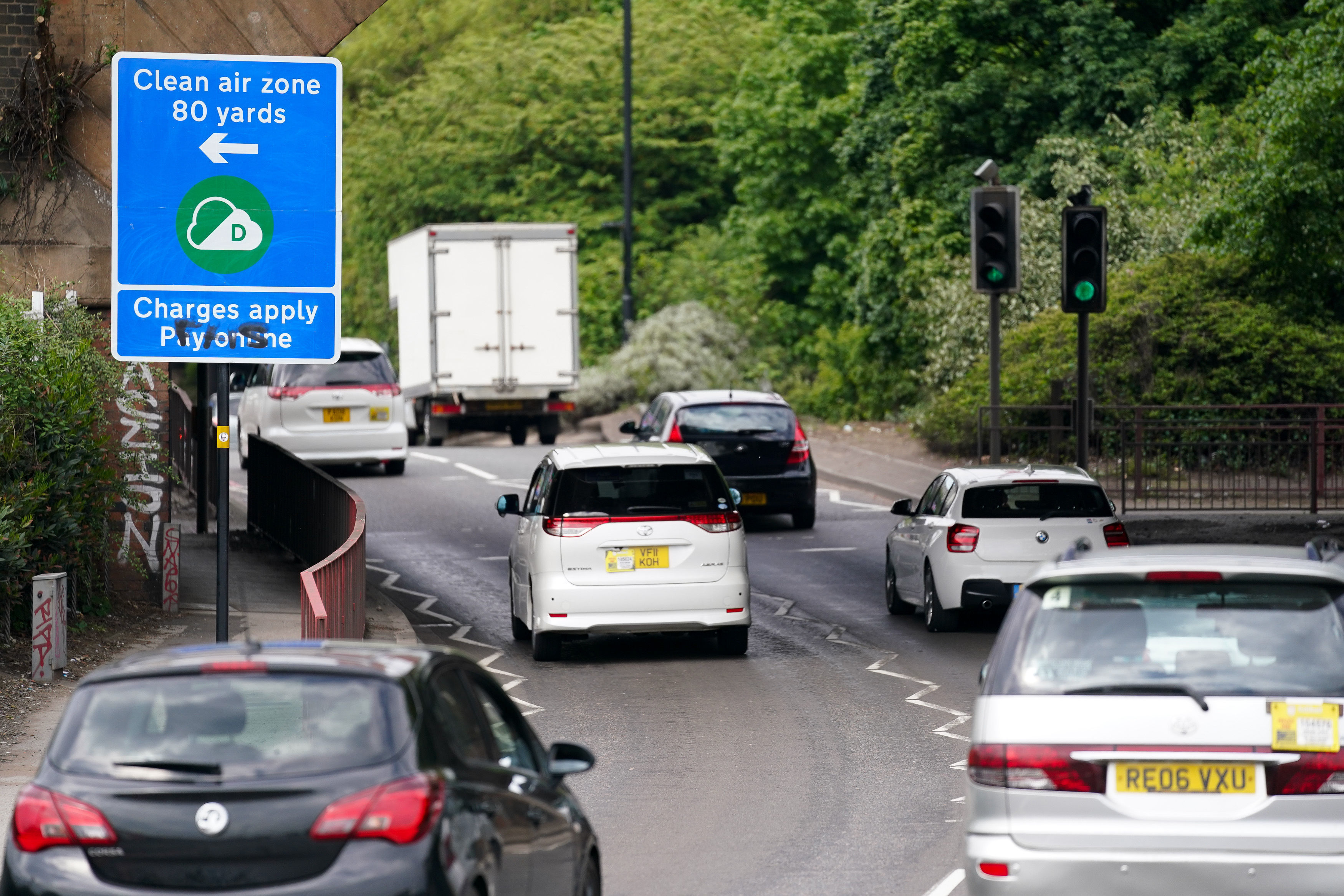 Those who earn under £24,000 will be exempt from the charges in Bristol as well as those that have to use the zone due to diversion.

Portsmouth's new scheme is expected to launch "before the end of 2021" with an expected date of November.

Unlike many other schemes, Portsmouth’s charge will not set fees for ordinary car drivers.

Instead, non-compliant HGV’s buses and coaches will be charged £50 per day to use the roads.

Whilst, taxis and private hire vehicles which do not meet emissions standards will be charged £10 per day.

In Newcastle, private cars will be exempt from the Clean Air Zone fees in Newcastle.

Instead, coaches, buses, lorries and private hire cars will all face the fee when the project is eventually launched.

The scheme was set to come into effect from January 2021 but was delayed after a legal case regarding the installation of ANPR cameras.