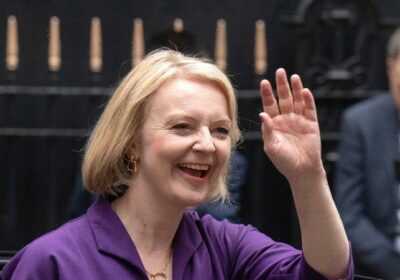 Liz Truss, Britain’s new prime minister, is not about to kick off her time at 10 Downing Street by making enemies. Despite the basket case of an economy she is inheriting, Truss has committed to lowering taxes and putting a freeze on surging energy bills. Paying off the nation’s debt of more than £2.3 trillion, its highest in more than 50 years, will have to wait.

After the tumultuous departure of her predecessor, Boris Johnson – who on his last day in office gave a speech touting his achievements – one can understand why Truss wants to soothe a nation that is heading towards a winter of discontent. Russian President Vladimir Putin’s invasion of Ukraine is making it impossible for Europe to deal with him, which is choking its gas supply – particularly after the recent shutdown of Nord Stream 1. This has contributed to the adversity as Britain faces its most tumultuous economic period since Margaret Thatcher took the helm in the late 1970s. 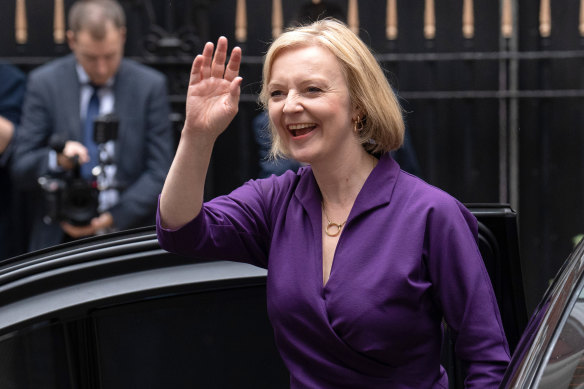 The country’s health system, an institution normally regarded with pride, has been crippled by the pandemic, with average ambulance waiting times in England blowing out to nearly an hour and more than 130,000 positions in the system going unfilled. Truss also faces an economy that is forecast to go into a long recession later this year with inflation at a 40-year high and limits on the options for getting growth going again.

Britain’s departure from the European Union has hindered trade with the country’s largest trading partner, and immigration restrictions have restricted access to cheap European labour, exacerbating a shortage of workers. According to the Organisation for Economic Cooperation and Development, the British economy will record zero growth next year and inflation will run at 7.4 per cent.

Is Truss capable of righting this listing ship?

She has gone out of her way to remind voters of her admiration for Britain’s first female prime minister, but her own past does not reveal a person with a firm view of the world. Born of left-wing parents, she once argued during her university days at Oxford against the British monarchy. While she has defended her past as the result of a rebellious streak, her more recent flip-flop on Brexit – she opposed the drive for Britain to leave the European Union before the 2016 referendum, then reversed course to become one of its most ardent evangelists – reveals someone willing to sniff the political breeze and change course.

That does not bode well for a nation needing a leader who is willing to lose some political skin to introduce reforms that, in the long term, could help revive Britain’s ailing economy. The problem for Truss is that she hardly comes into the role on a wave of popular appeal. She won the position with the backing of a majority of 140,000 or so mostly white, older members of the Conservative Party.

She lacks the charisma of Johnson and the broad political appeal of the likes of Tony Blair, the former Labour prime minister who swept into power on a wave of reform ideas and youthful energy. After discarding three prime ministers since coming to power in 2010, the British Conservative party is looking politically depleted, short on talent and out of ideas. Meanwhile, it seems Johnson may well hang around. While in his farewell speech he promised that he would be “splashing down invisibly in some remote and obscure corner”, he also lamented the “relay race” of the Tory leadership, saying “they changed the rules halfway through”. Truss and her party may not have seen the last of him.

The new British PM has just over two years before the next general election. That should give her sufficient time to put in place enough of her own agenda and try to put the nation back on a path of prosperity. We wish her well, but we do not underestimate the challenge before her.

Gay Alcorn sends an exclusive newsletter to subscribers each week. Sign up to receive her Note from the Editor.