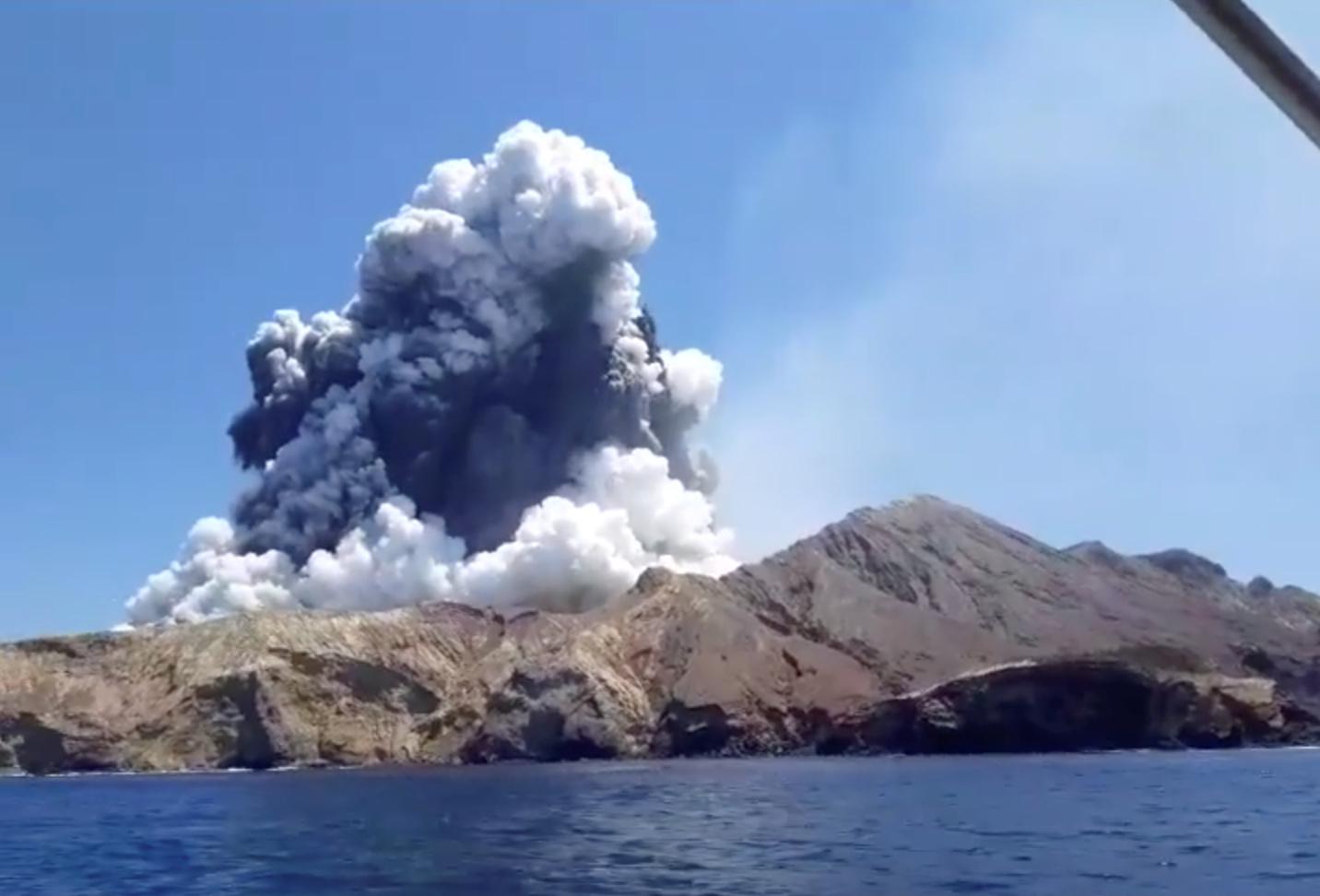 Prime Minister Jacinda Ardern told reporters in Whakatane, a town near the volcanic White Island, that a number of people were in hospital in critical condition.

She said that New Zealanders and tourists from Australia, the United States, Britain, China and Malaysia were among the inhured.

A police spokesman said that 31 people were in hospital. He confirmed that five people had died.