An NHS worker and her pals were attacked in an ugly Wetherspoons brawl ‘for speaking Polish too loudly’.

Anna Rutkowska, 36, was drinking with friends as pubs reopened on ‘Super Saturday’ when a woman launched herself at them in a horrifying assault. 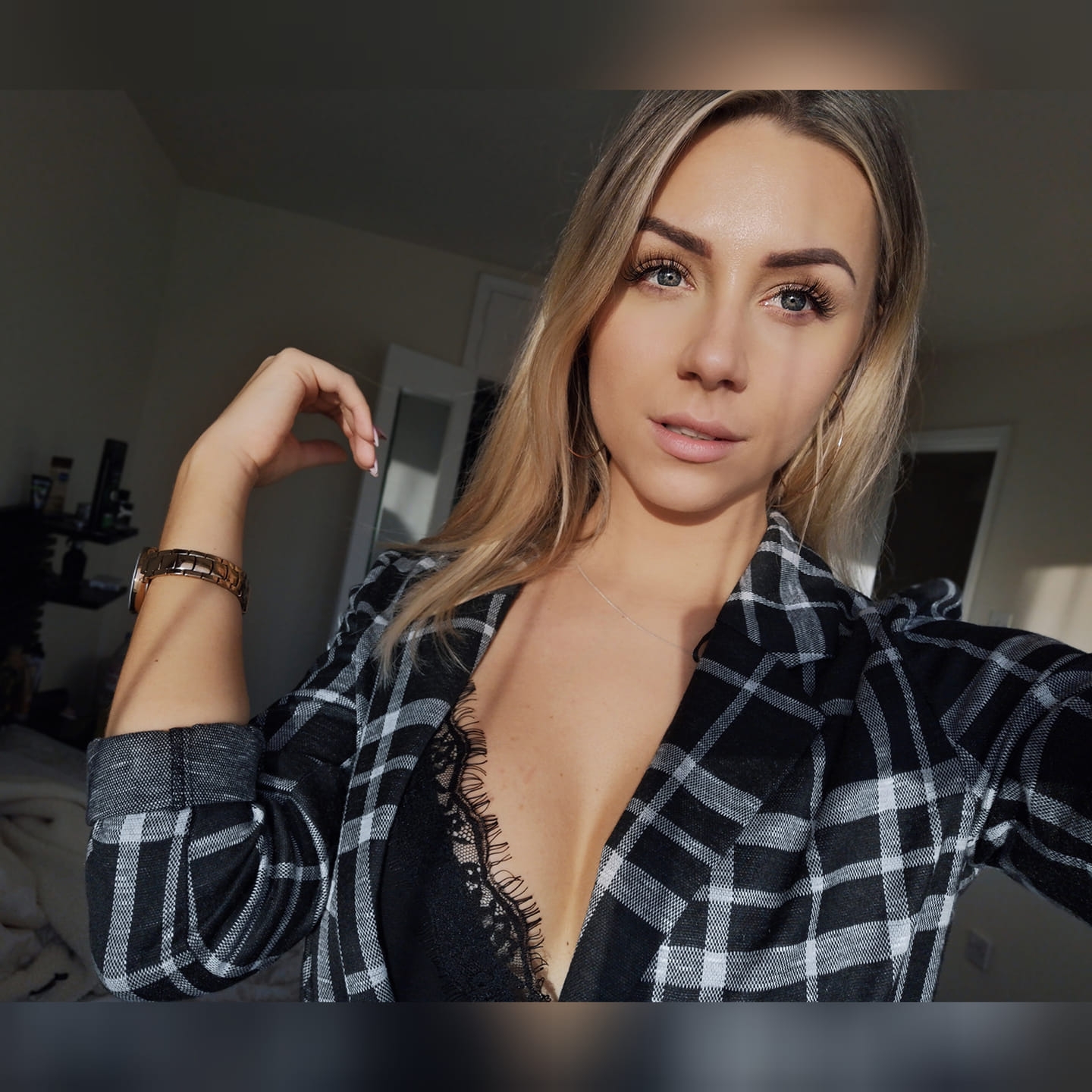 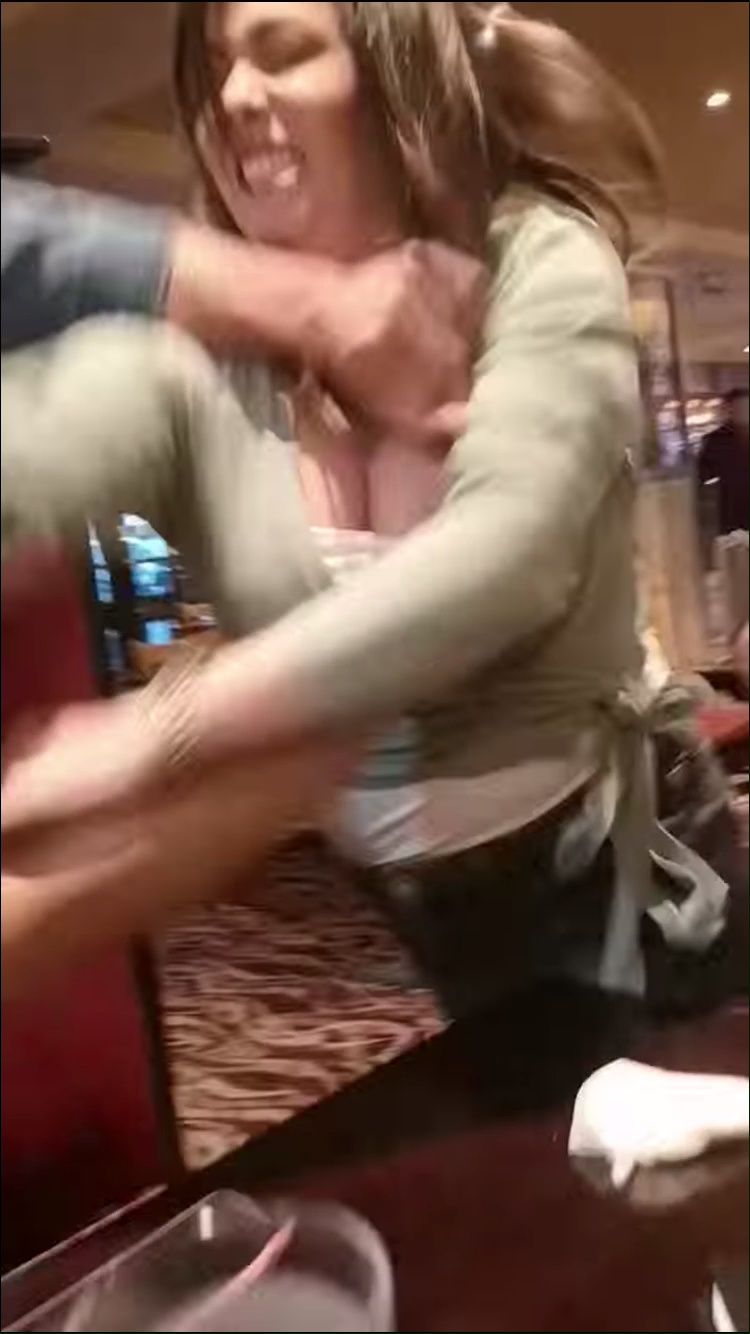 Footage taken by Anna shows the woman start on the group, slapping and hitting someone off-camera.

A man – believed to be the female attacker’s brother – then wades in before the woman lands a kick.

Polish-born Anna, who works at an NHS care home, said: “This is what happened on our first night out to a pub.”

She said the fight in The Kingswood Colliers pub in Bristol on Saturday night was triggered by her group speaking too loud in their native tongue.

Anna added: “We were speaking ‘too loud in Polish’ with those people telling us, ‘you are in England now’.

“After which the girl attacked my friend, and then the staff asked us to leave, not bothering to ask anyone what happened.

“She’s saying ‘you hit me first’ because she’s repeating what my friend is saying.” 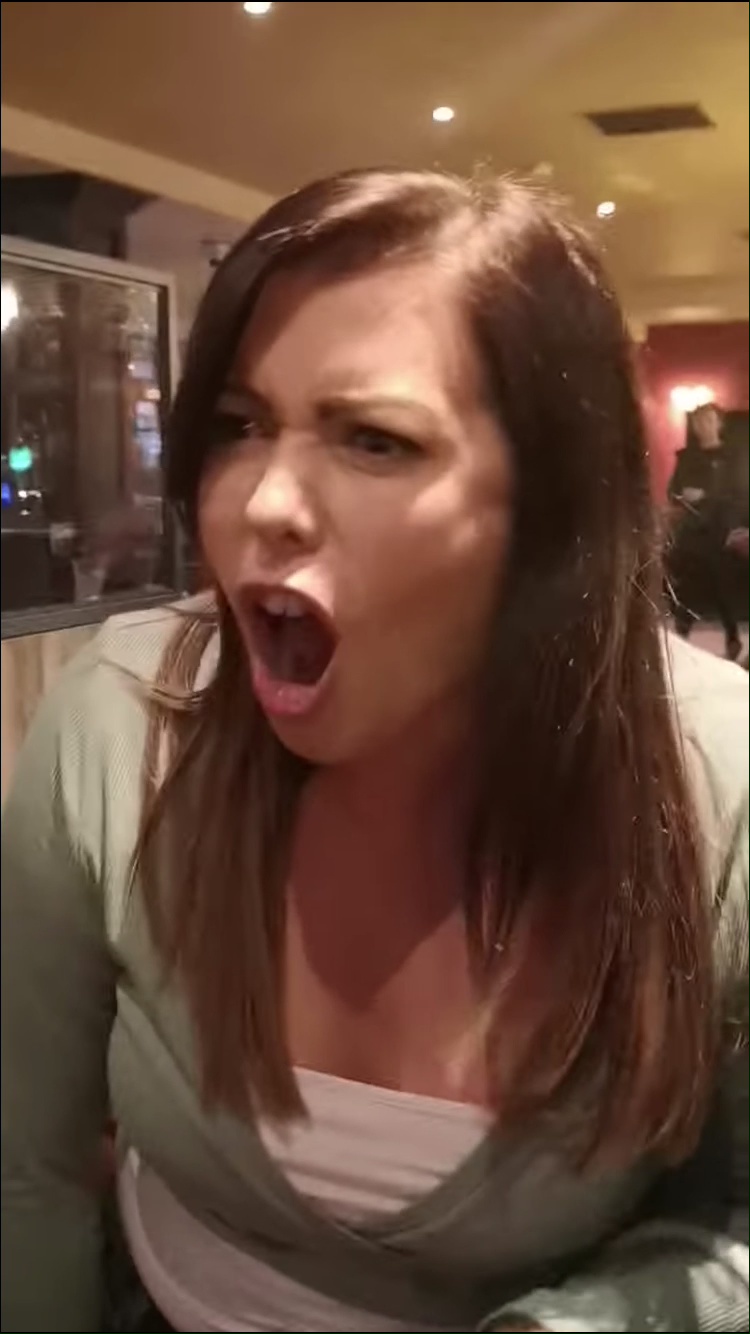 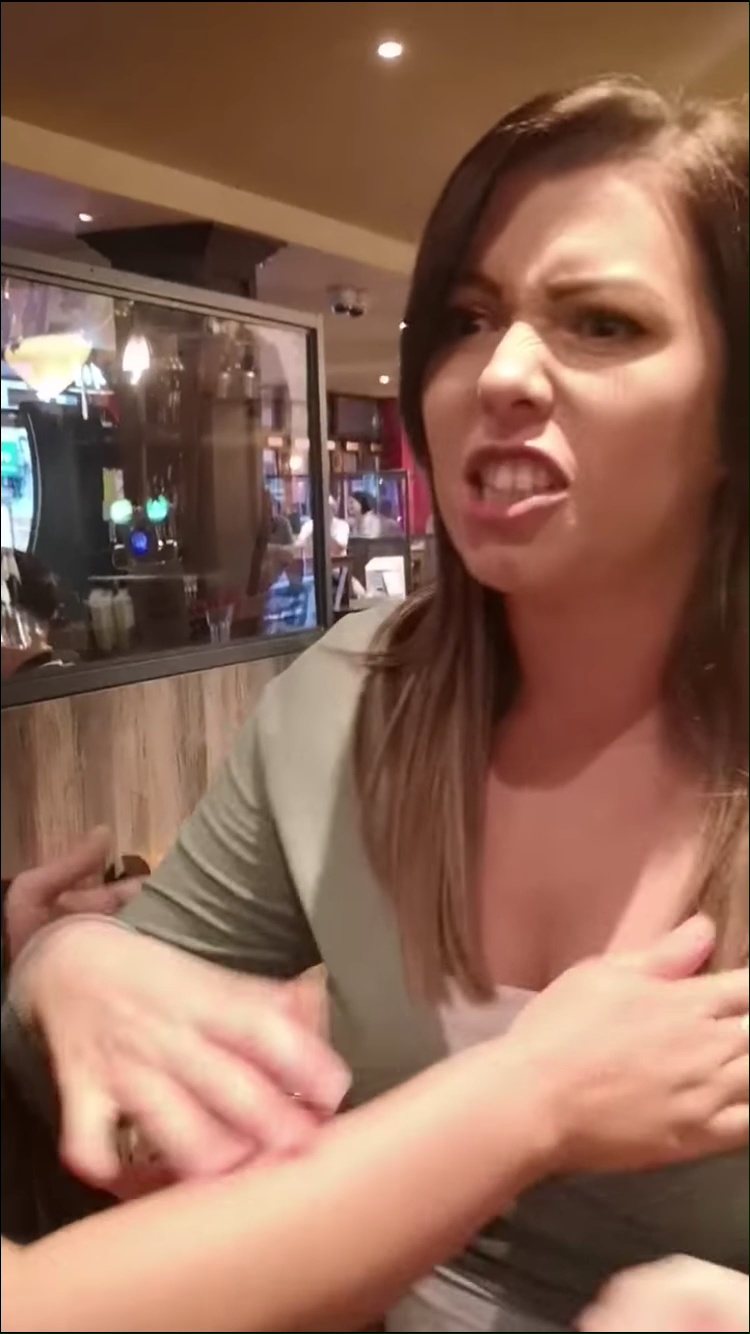 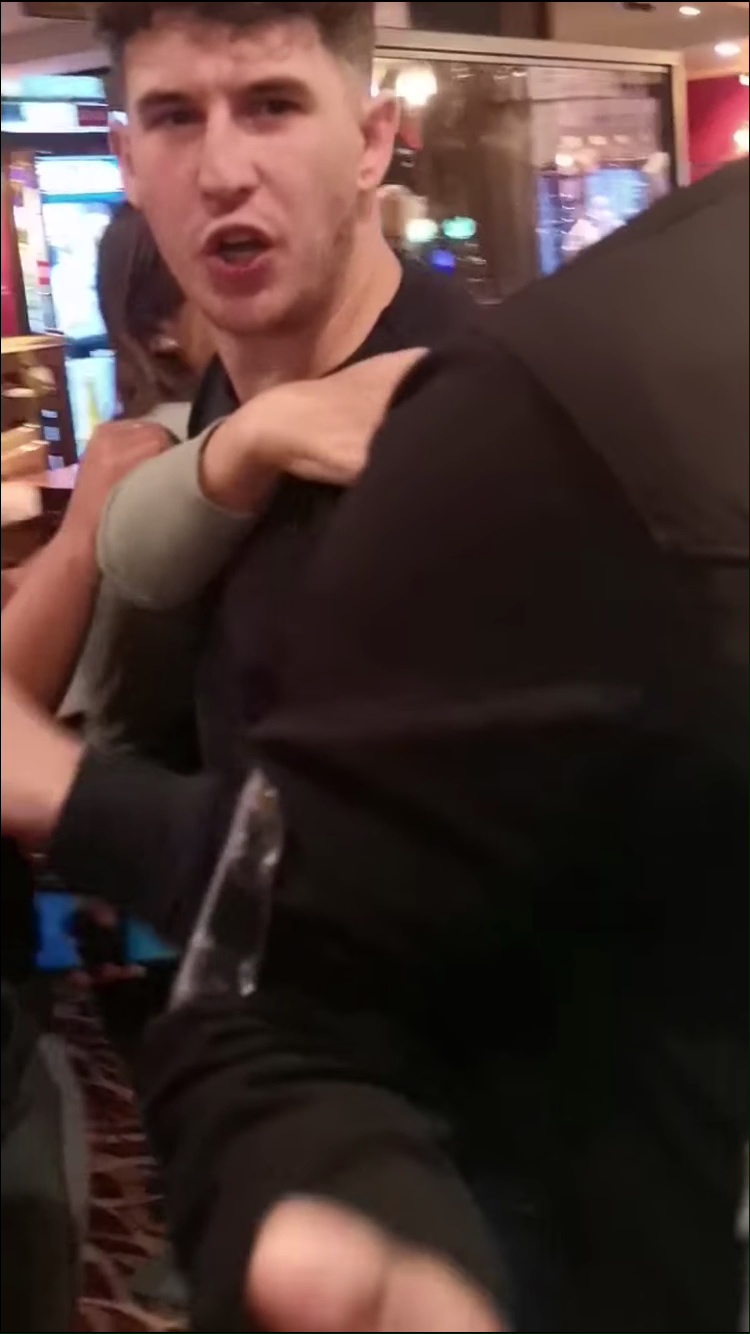 In the one minute 11 second clip, the unnamed woman can be heard shouting: “She touched me first.”

Terrified Anna says: “I am recording it.”

The attacker’s brother then shouts, “you touch my sister” before another says “come on the then”.

A bouncer steps in and says: “If you can’t get on with anyone… Did he hit you, did he?”

One of Anna’s pals replies: “She did.”

The woman then comes back and mocks her adding: “Oh ‘she did!’ You hit me first.”

She is then accused of being racist to which she angrily replies: “Oh I’m racist am I?”

Locals spoke of their horror at the attack on the day boozers were able to open for the first time for more than three months.

Nick Churton said: “If you all can't behave then don't f*****g go out simple as that.

“I went out yesterday and had no problem whatsoever. No trouble at all. Stay at home if you can’t hack your ale.”

Asia Andrz added: “One of the reasons I don't go out anymore. Just can’t be bothered with that c**p, I prefer to have a little private party.”

Avon and Somerset Police and Wetherspoon have been approached for comment. 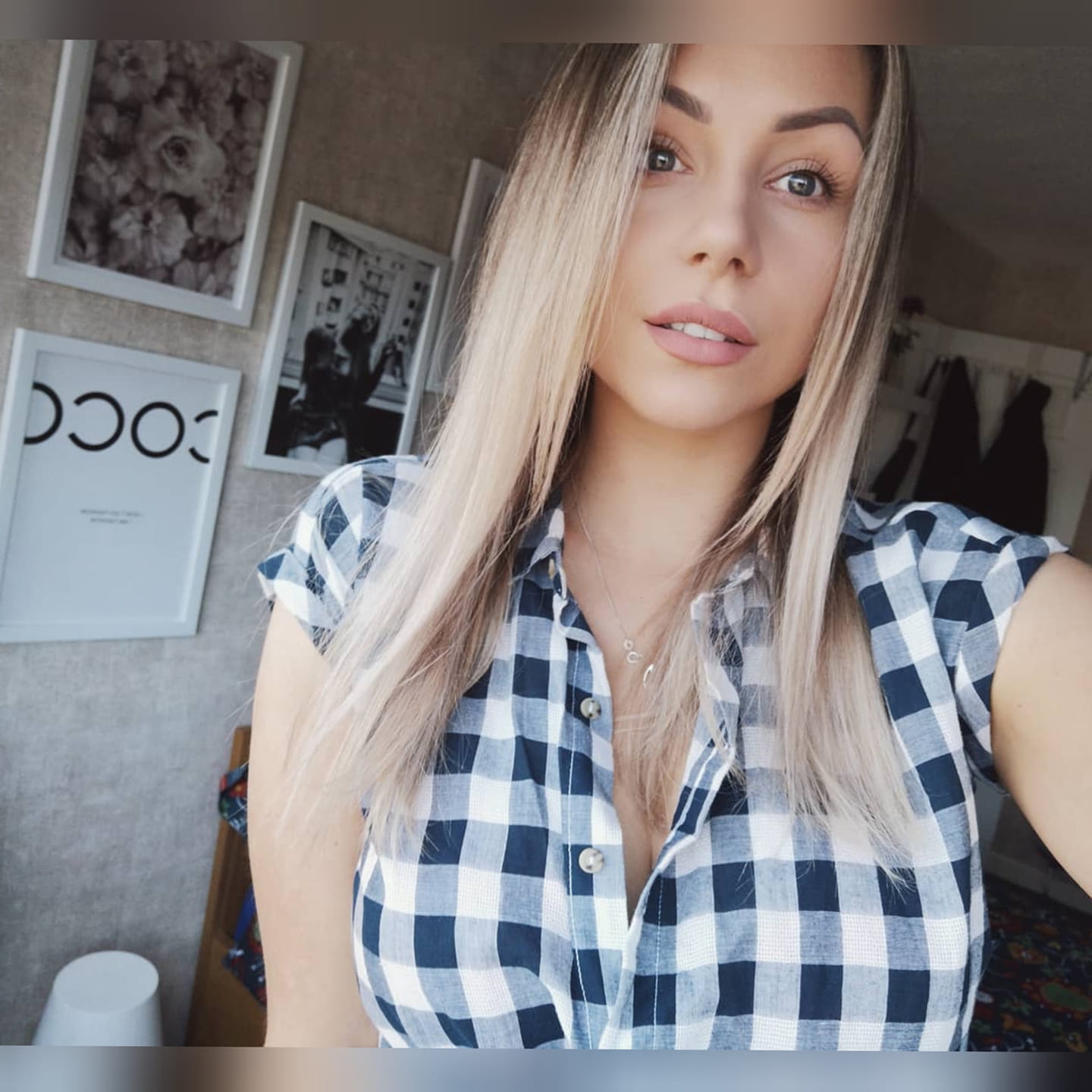 Violence broke out across the country as thousands flocked to the nation’s pubs on the first day they reopened since March.

Police were called to break up a fight between two groups at a Wetherspoons in West Yorkshire.

Shocking footage shows a large crowd in a scuffle at The Broken Bridge in Pontefract as staff rushed in to break it up.

And a mass beer garden brawl broke out outside the Three Tuns in Tamworth, Staffordshire.

Some pubs were even forced to close early as fights erupted after an estimated 15 million pints were downed in a day.

The Copt Oak in Narborough, Leicestershire, shut eary after a punter was assaulted and suffered neck injuries.

A police chief warned it was “crystal clear” boozers were not observing social distancing rules.

Officers were also forced to shut down part of London as hundreds headed to illegal raves after a weekend of partying in pubs and parks.

Large areas of northeast London were placed under ‘dispersal orders’ by police battling to end a series of illegal music events.