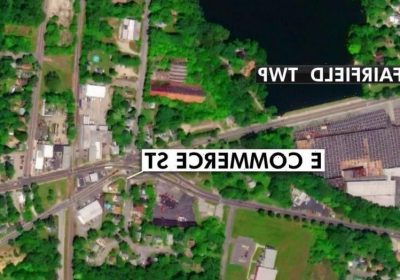 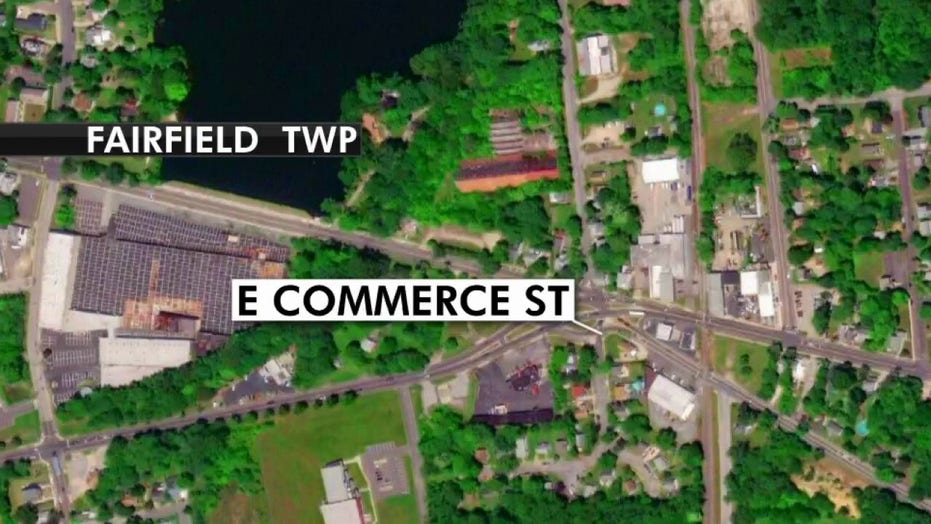 A monster New Jersey mom fatally slit her 4-year-old son’s throat, then called 911 — but only to get help for her wrist, which she hurt while killing the tot, authorities say.

She then called cops to her South Bound Brook home around 2:30 a.m., whining about “unexplained injuries on her wrist,” according to police.

When officers arrived, Gutti met them with blood on her hands, according to the charging document.

The cops then searched the house, finding Gutti’s son, Aiden Singhania, with “severe lacerations to his throat” and two bloody kitchen knives on the floor next to his bed, authorities said. The child was pronounced dead just after 3:15 a.m., police said.

Gutti was emotionless when talking to cops after the boy’s body was found, only saying, “This is pretty serious,” according to NJ.com.

The mother had recently told her ex-husband she was depressed, the report added.