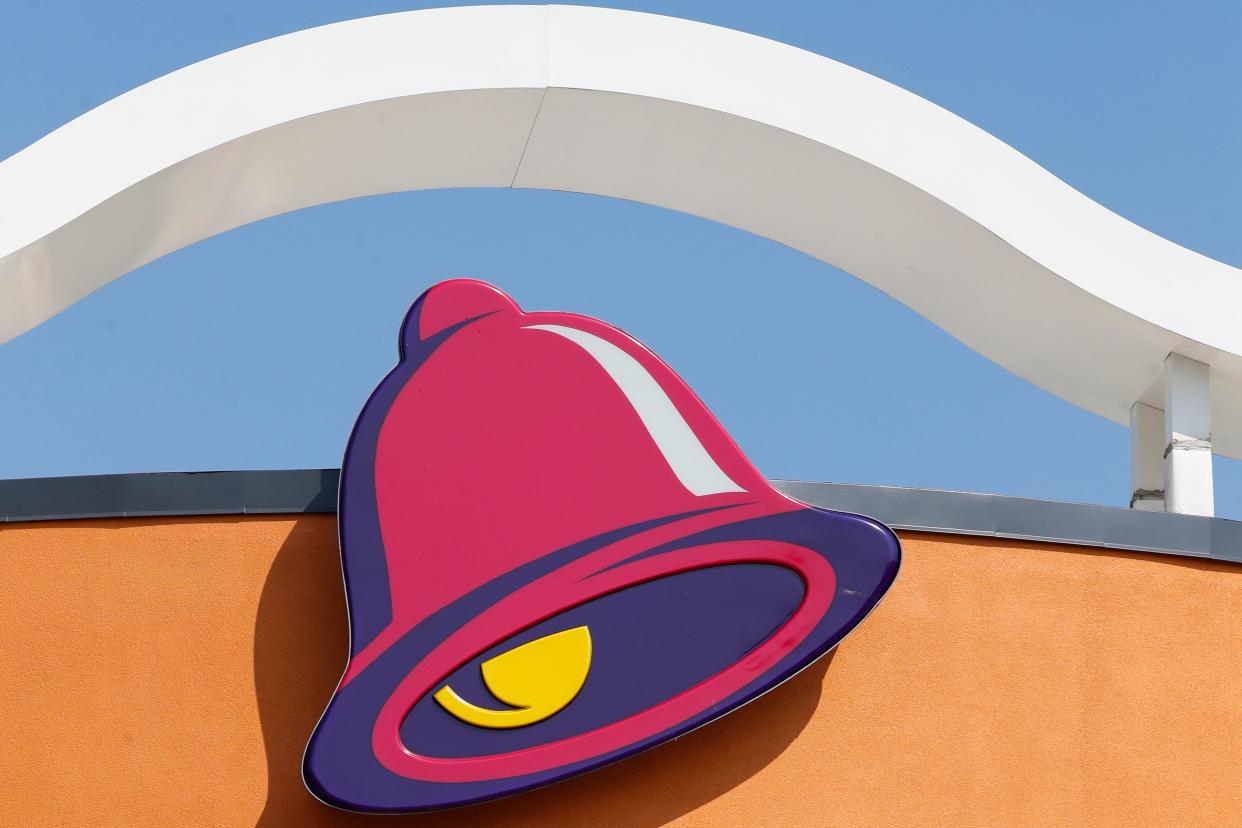 Authorities in Colorado said there was rat poison in the food a man ate after he visited a Taco Bell earlier this week — but investigators said there was no evidence that employees at the fast food chain poisoned his meal.

Officers responded to a verbal disturbance call at the restaurant’s drive-thru at around 1 p.m., after the man argued with employees because the soda machine was not working.

He became angry and asked for a free burrito to replace his drink. Eventually, employees gave the man the burrito and he left. Deputies found that “no criminal activity” occurred, the Sheriff’s Office said Friday.

Top stories: He was lost at sea for 24 days. Ketchup, seasoning and rainwater helped him survive.

But later, the sheriff’s office dispatch received a call from an area hospital at around 7:50 p.m. that evening. The hospital said that they had a male patient who had “possibly ingested rat poison,” Bartmann said.

Deputies who responded to the scene found that the patient was the same man from the earlier incident at Taco Bell. The man told officers that, after doing yard work and watching some TV, he ate his Taco Bell food at around 7 p.m.

“He took took a bite into one of the tacos and immediately felt a burning sensation and then started to get sick,” Bartmann said – adding that the man then called 911 and was soon transported to a hospital, where he told staff he had eaten food with rat poison in it.

Deputies who responded to the hospital found “a greenish-gray substance” in the taco, Bartmann said.

Taco Bell was “immediately closed,” the Sheriff’s Office said, and investigators returned to the restaurant to process the scene. The man also gave authorities permission to gather more evidence from his house.

Local health and environmental health officials were also contacted. The Taco Bell location had to dispose of all of its food before reopening, Bartmann said.

The man has been released from the hospital, Bartmann said. He didn’t know his current condition.

By Friday, authorities had determined that there was rat poison in the food through lab tests, the Sheriff’s Office said. But investigators also examined surveillance video from Taco Bell over the past several days, and found “no evidence that the employees were responsible.”

The Sheriff’s Office said that Taco Bell “was very helpful during the investigation,” noting that the restaurant “turned over all videos from inside the building.”

In a statement sent to USA TODAY on Thursday, Taco Bell Corp. said that, “The safety of customers and team members is a priority. The franchisee who owns and operates this location has informed us that they are working with local authorities in their investigation.”

What’s everyone talking about? Sign up for our trending newsletter to get the latest news of the day

On Friday, the Sheriff’s Office noted that the man has been unreachable throughout the ongoing investigation.

“Investigators have been trying to contact the customer via phone but have not been able to speak with him,” Friday’s press release reads. “On (Thursday), investigators went to the customer’s home and attempted contact with him, but there was no answer.”

The investigation remains an open and active. Investigators still “can not account for how (the rat poison) got in the food,” the Sheriff’s Office notes, urging the man to contact authorities if he has further information.