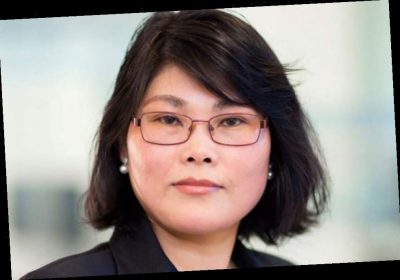 A NORTH Korean mum is making history by standing for election as a Tory councillor.

Jihyun Park, 52, is the first defector to seek political office outside the Korean peninsula. 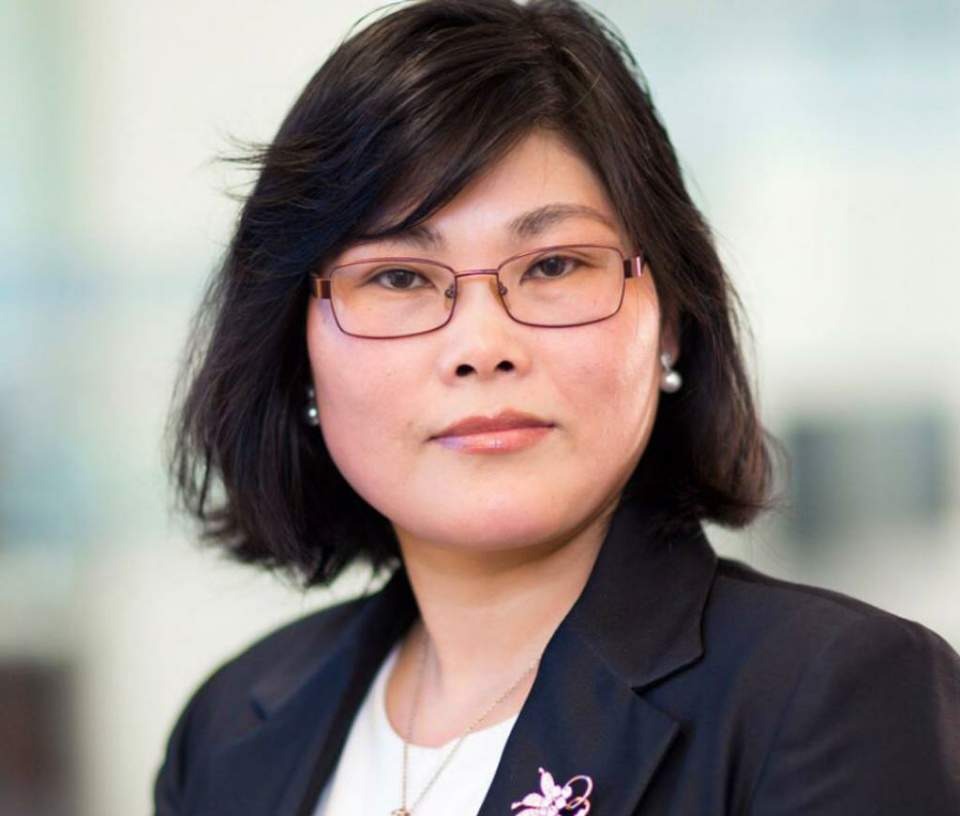 The mum of three first fled the murderous regime — now headed by Kim Jong-un — after seeing loved ones starve to death.

But Mrs Park was sold into slavery in China before being sent back in 1998, thrown into a notorious prison and tortured.

When she suffered a horrific leg injury, she was booted out to die outside.

Incredibly, Mrs Park escaped again through the mountains and desert in 2004 before the UN rescued her.

Now, after settling in Prestwich, Greater Manchester, she hopes to represent Bury council.

Mrs Park, a married human rights activist, vows to give “a voice to the voiceless” and said: “British people opened their arms and welcomed me.

“I cried tears of happiness because, in North Korea, I didn’t feel welcome, but in the UK they made me feel at home. 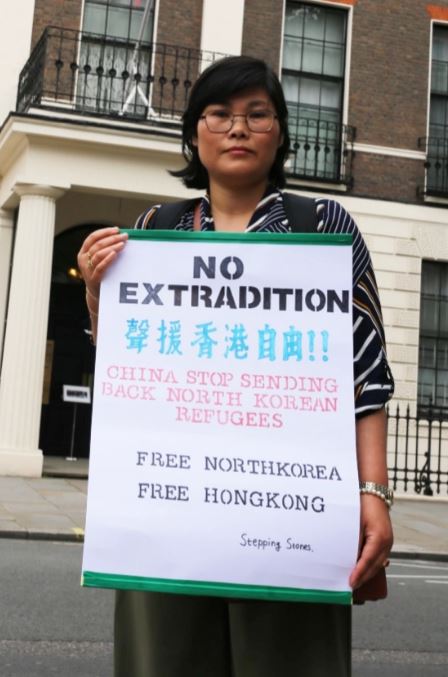 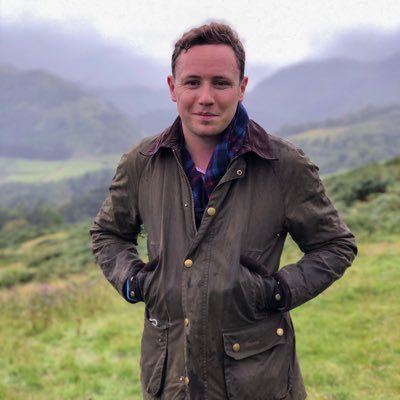 “Myself and my family are safe here and the Government gave us freedom and choice. In North Korea, we had one party.”