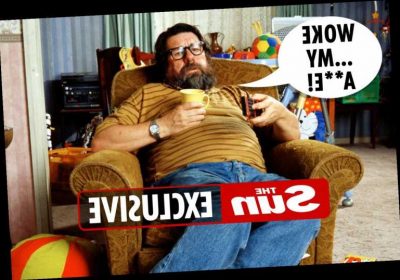 THE Royle Family is the latest BBC show to get a “woke” discriminatory language warning. 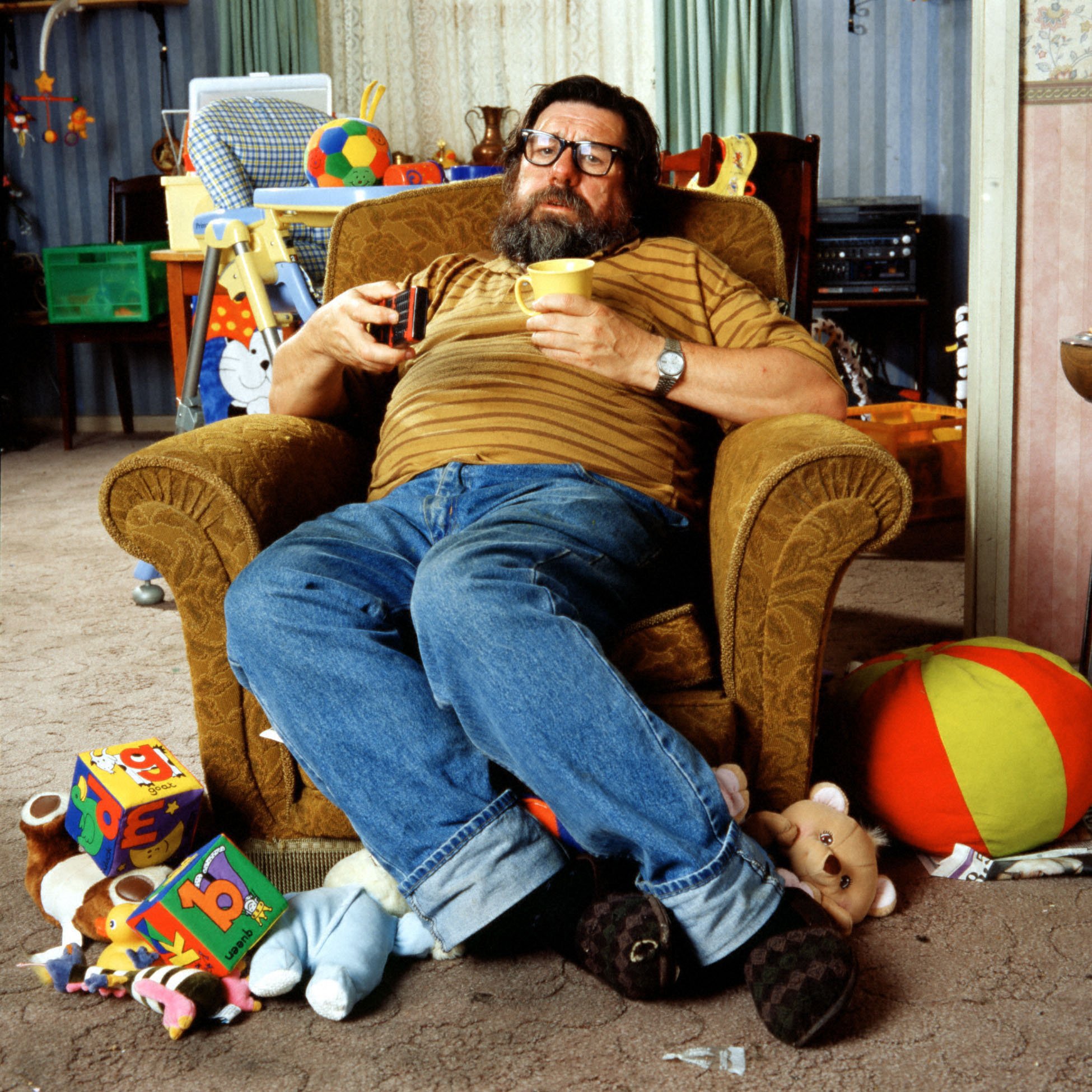 Warnings have also been slapped on Fawlty Towers, Allo Allo! and Dad’s Army.

“Combing archives to ensure shows are politically correct is sinister and laughable.” 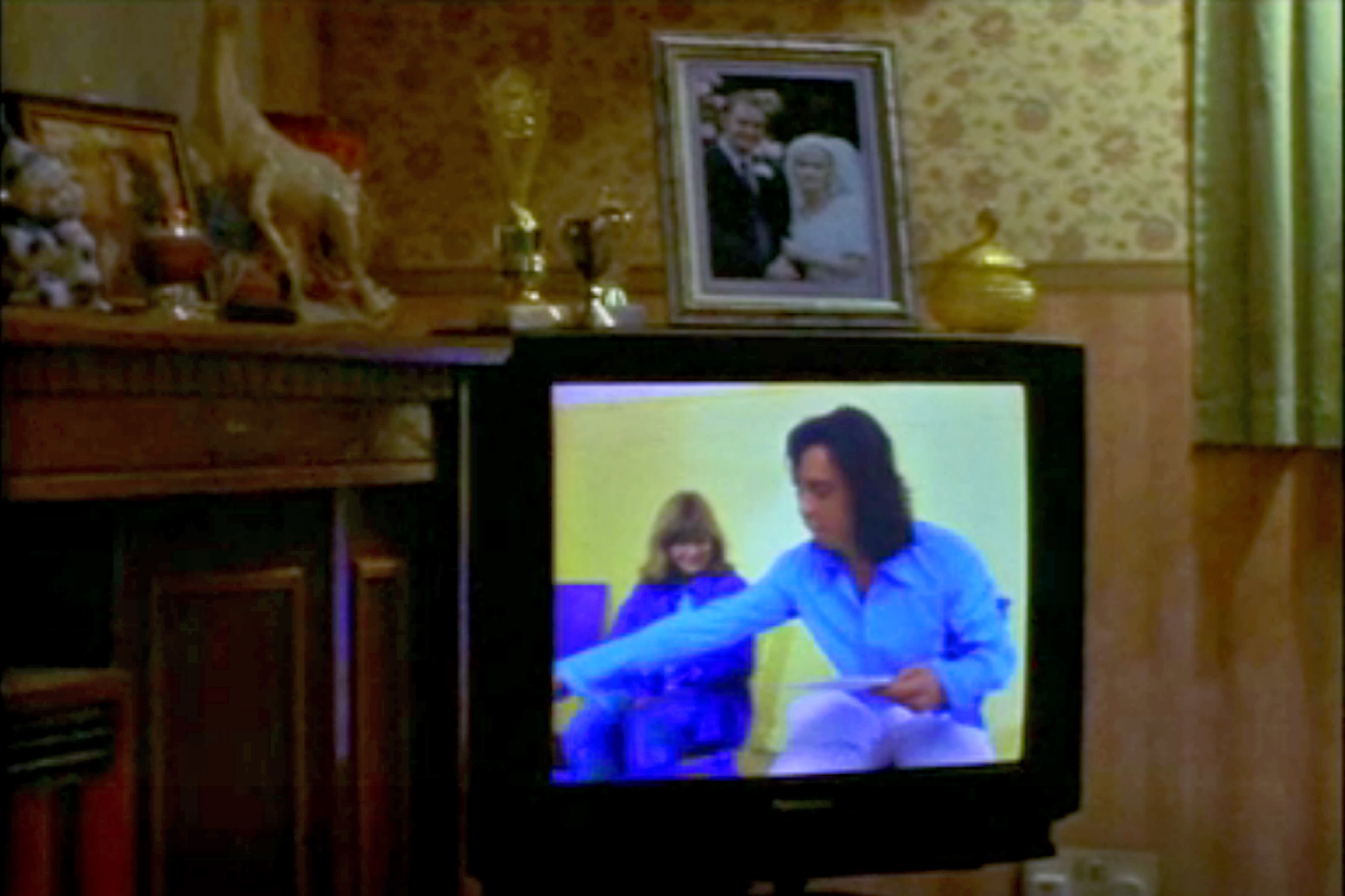 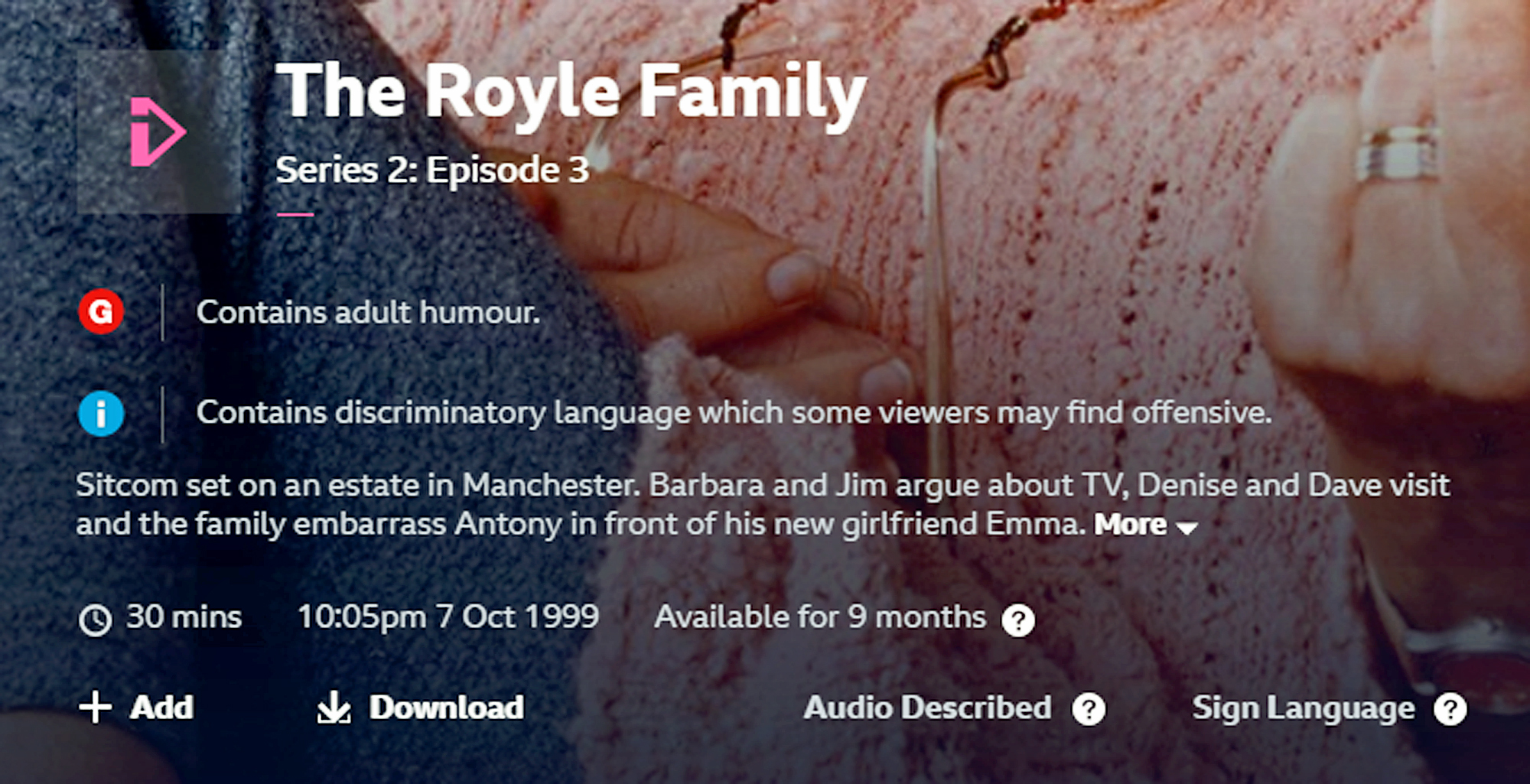 A TV fan tweeted: “Just another nail in the coffin of this ridiculous broadcaster.”

BBC said: “Older programmes contain language that some viewers find offensive, inappropriate or which have now fallen out of use.

“For that reason, we do make that clear on iPlayer and elsewhere.” 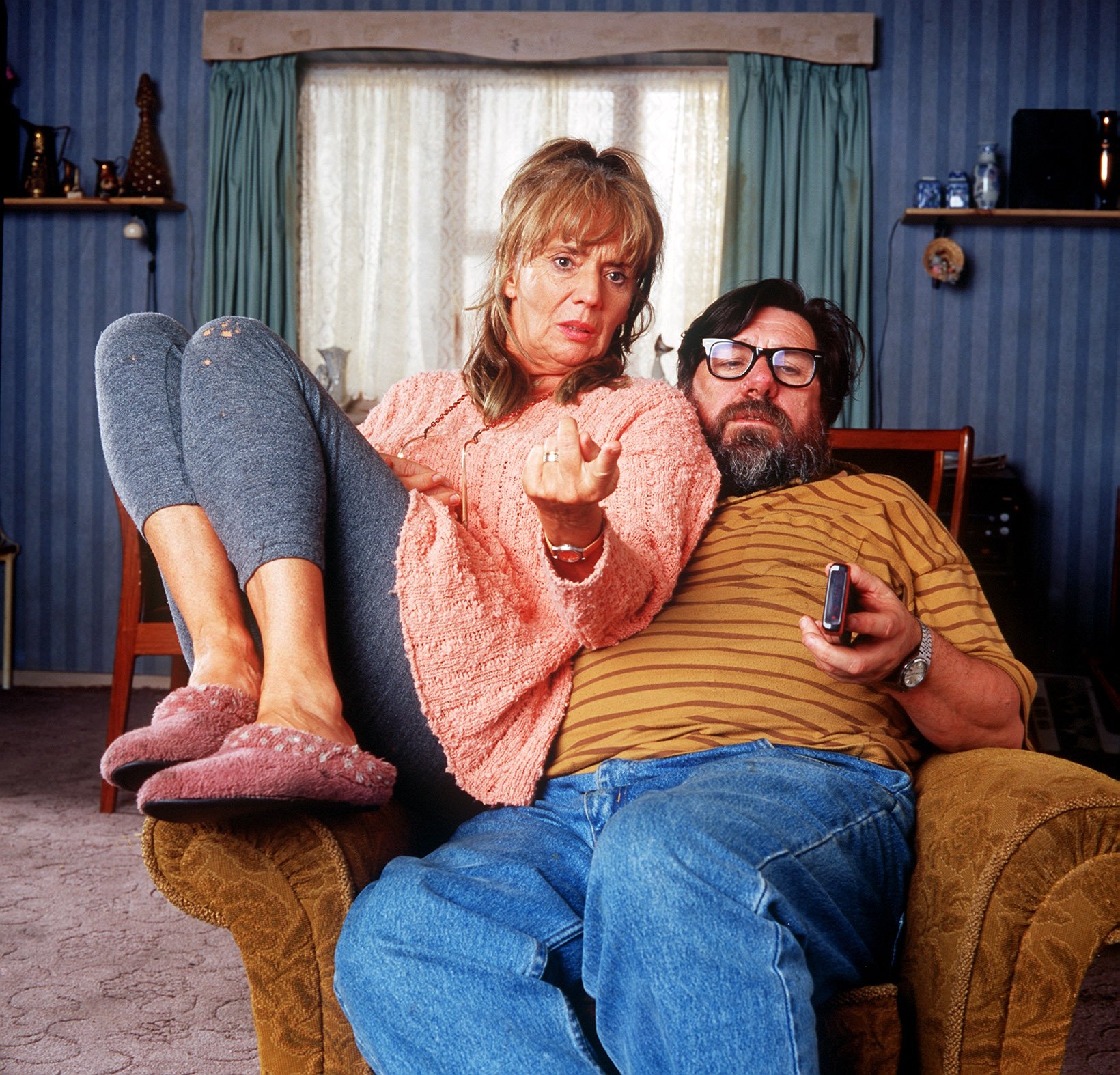