One third of Spanish people unable to make ends meet 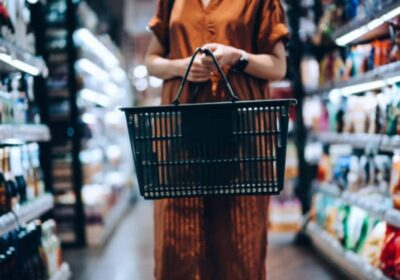 Almost one third of the Spanish population have admitted that they struggle to make ends meet, with 60 percent believing their country is already in a recession.

High levels of inflation have forced the nation’s people into a difficult situation as across the globe food prices and bills continue to soar.

The same percentage say they are struggling to afford a basic shopping basket, seven percent more than the global average.

The number who say they cannot get to the end of the month makes up 31 percent, compared to 28 percent worldwide.

This data comes from Dynata’s global report ‘Staying Ahead of the Downturn’, a study revealing how the threat of a recession and climbing costs of goods are affecting consumers’ attitudes and behaviours across 11 countries.

A majority of consumers worldwide (56 percent) say their leaders are not doing enough to tackle the current economic crisis. 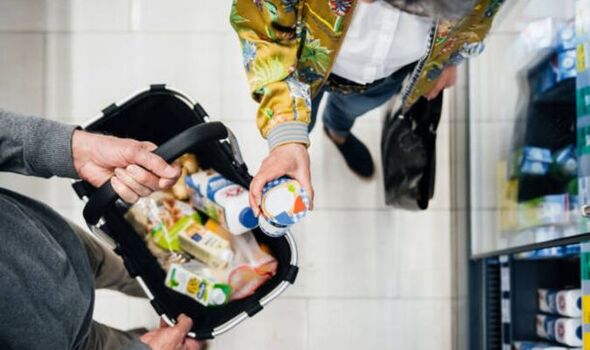 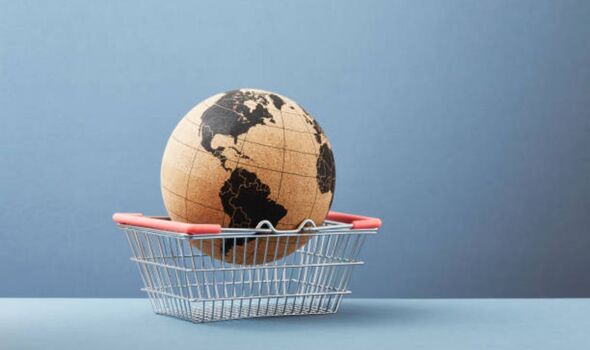 In Spain its people are one of the most critical of their government’s policy, with 65 percent of the population feeling that their leaders should take more action.

Only the UK and Italy’s populations are ahead in their frustration, with 67 percent believing their policy makers should do more.

As a result of this crisis consumers are changing their spending habits, for instance buying more second hand. 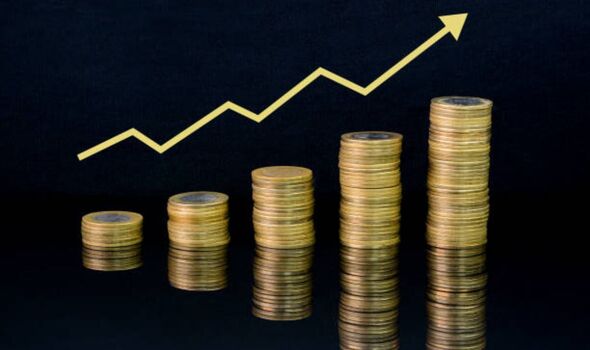 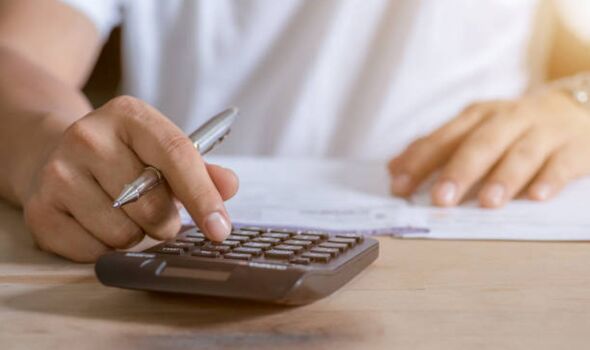 This recession is having a particularly strong impact on the younger generations, with 44 percent of Gen Z (10-25 year olds) now buying second hand goods.

However, this generation are also more likely to spend more on products which prioritise the environment and health issues.

According to Dynata, 26 percent of consumers expect their economic situation to worsen by the end of 2022. 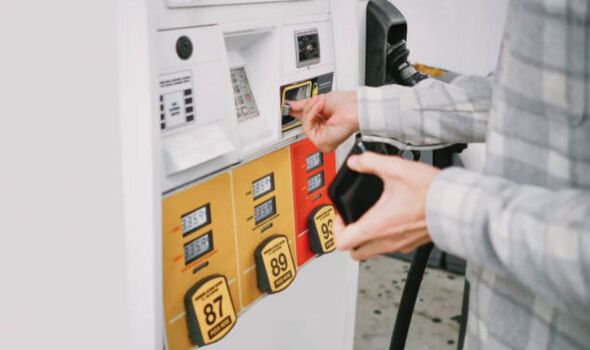 This figure rises to 36 percent amongst Spaniards and 49 percent for Brits.

Among the most worrying difficulties are those associated with paying increasingly high gas and electricity costs.

The British are the consumers with the worst outlook, with 65 percent of them reporting difficulties in being able to pay their bills, compared to 44 percent in Spain.

In addition, 59 percent of Spanish people say they are trying to save more in 2022, compared to 49 percent globally.