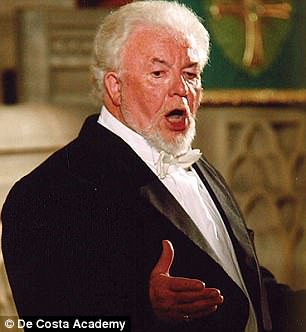 World-famous opera singer Michael De Costa, whose real name is Michael Patterson, faces jail if he is caught alone with any female pupil under the age of 18 at his music academy

A world-famous opera singer faces jail if he is caught alone with any female pupil under the age of 18 at his music academy after he was accused of having an inappropriate relationship with a teenage girl.

Michael Patterson, known to audiences as Michael De Costa, is one of England’s most sought after baritones.

The 78-year-old now faces jail if he is caught alone with any female pupil at the De Costa Academy which he has run in York for the past 30 years.

He has not been charged with any offence but has been made the subject of an order over allegations of an ‘inappropriate relationship’ with a female student under 18.

It was also alleged he had behaved ‘inappropriately’ towards other pupils, according to North Yorkshire Police.

The force applied for the order on the grounds that he had performed acts of a sexual nature which made it necessary to protect the public from future sexual harm.

York Magistrates made the sexual risk order (SRO) for five years after hearing the allegations – which the singer vigorously denied today.

Deputy district judge Mike Hopkinson read evidence of his actions, including a series against a first girl, and sending messages to other pupils.

He made the order for five years against Mr De Costa, who runs De Costa Academy in Bootham, York. 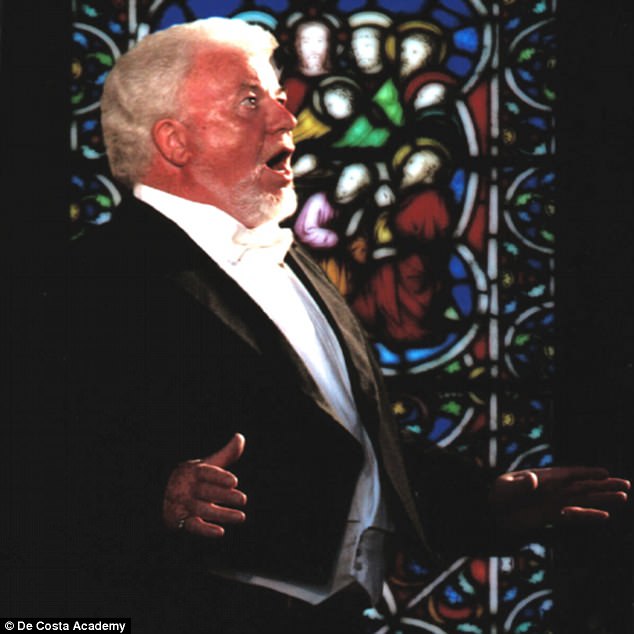 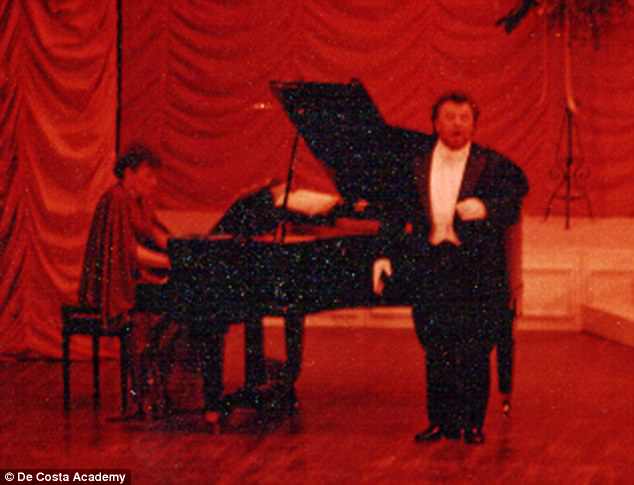 Mr De Costa has not been convicted of any criminal offence in relation to the allegations, but an SRO can be made when magistrates are sure after hearing evidence that a person poses a risk of harm

It was made clear Mr De Costa has not been convicted of any criminal offence in relation to the allegations.

But an SRO can be made when magistrates are sure after hearing evidence that a person poses a risk of harm.

The singer studied with the legendary Arthur Hinchcliffe and John Hargreaves and, mainly specialises in the Italian Romantic repertoire and the operas of Verdi.

As Michael De Costa, he has performed many times at The Royal Albert and Royal Festival Halls, and opera companies all over the world including Russia, Bahrain, and Malta.

He has been the principal baritone the English National Opera in London including the role of Don Carlo (The Force of Destiny) and in the title role of Jonathan Miller’s acclaimed production of Rigoletto.

More recently, he was invited to perform the principal baritone role in Carl Orff’s Carmina Burana in Bahrain where he was introduced to members of the Bahraini Royal Family.

The singer, who lives in the village of Gowdall, East Yorkshire, did not contest the making of the order, though he tried unsuccessfully to limit it to two years. 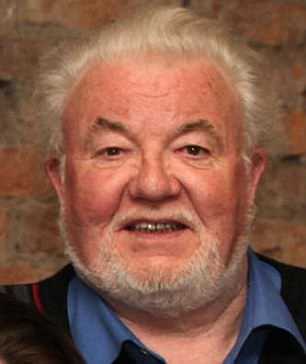 The 78-year-old has been running the De Costa Academy in Bootham, York, for the past 30 years

After the hearing, the first girl said Mr De Costa’s actions towards her had ‘ruined her life’ and ‘he needs to realise what he did was wrong’.

An adult relative of the girl said the family had trusted Mr De Costa because they thought he was helping the girl in a musical career and he had befriended them.

The woman added: ‘You do expect these people to be checked and you very much expect them to behave professionally. You are paying for lessons and you expect proper behaviour.’

The singer must now be chaperoned whenever he is teaching girls under 18 or involved in activities with them through his academy until April 2023.

He is also forbidden to contact the first girl in any way.

Asked about the allegations yesterday, Mr De Costa replied: ‘I am sorry I have not really got any comment. I am not answering it.

‘The truth of the matter is there were no charges, no criminal case – there was nothing.’

Asked why police had sought the order, he replied: ‘I have not got a clue. I think these things according to my brief – ah, I had better not. I have just woke up.’

Asked if the school was still open to business, he said: ‘Or course it is. I will tell you what, be very careful what you write because I have not done anything wrong.’

Regarding having to be chaperoned, he added: ‘I don’t at all. The thing is it has been like that in my academy since it opened 30 years ago. It is one of the rules.’

SROs are civil orders – but breaches can be punished by up to five years in jail.