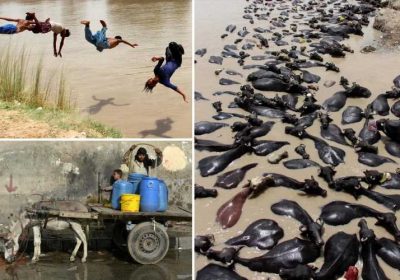 A PAKISTAN city is now the hottest place on Earth at 52C – where most homes don't have air-con and it’s too hot to touch the floor.

That's far hotter than in 2015, when two heatwaves in India and Pakistan killed more than 4,000 people. 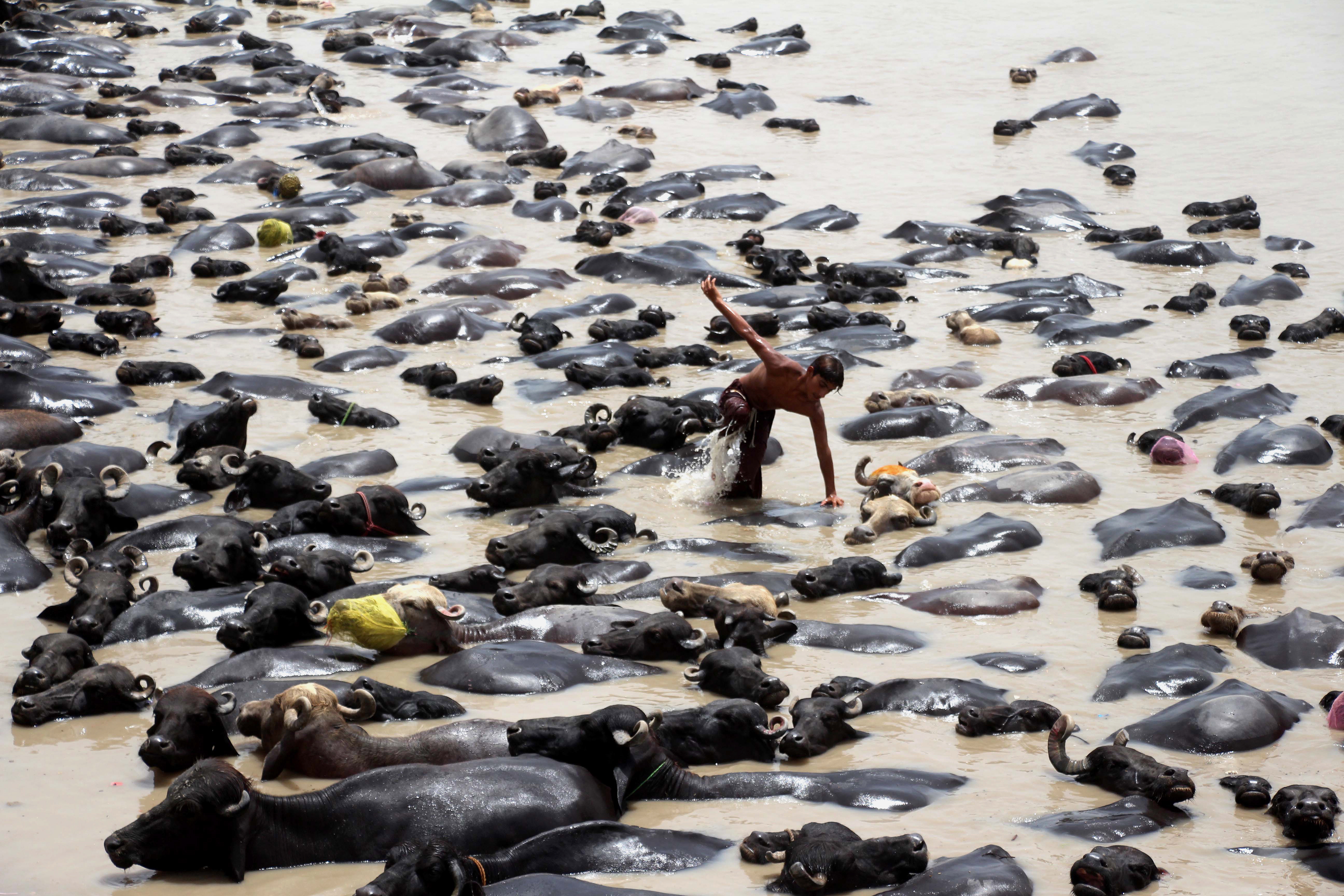 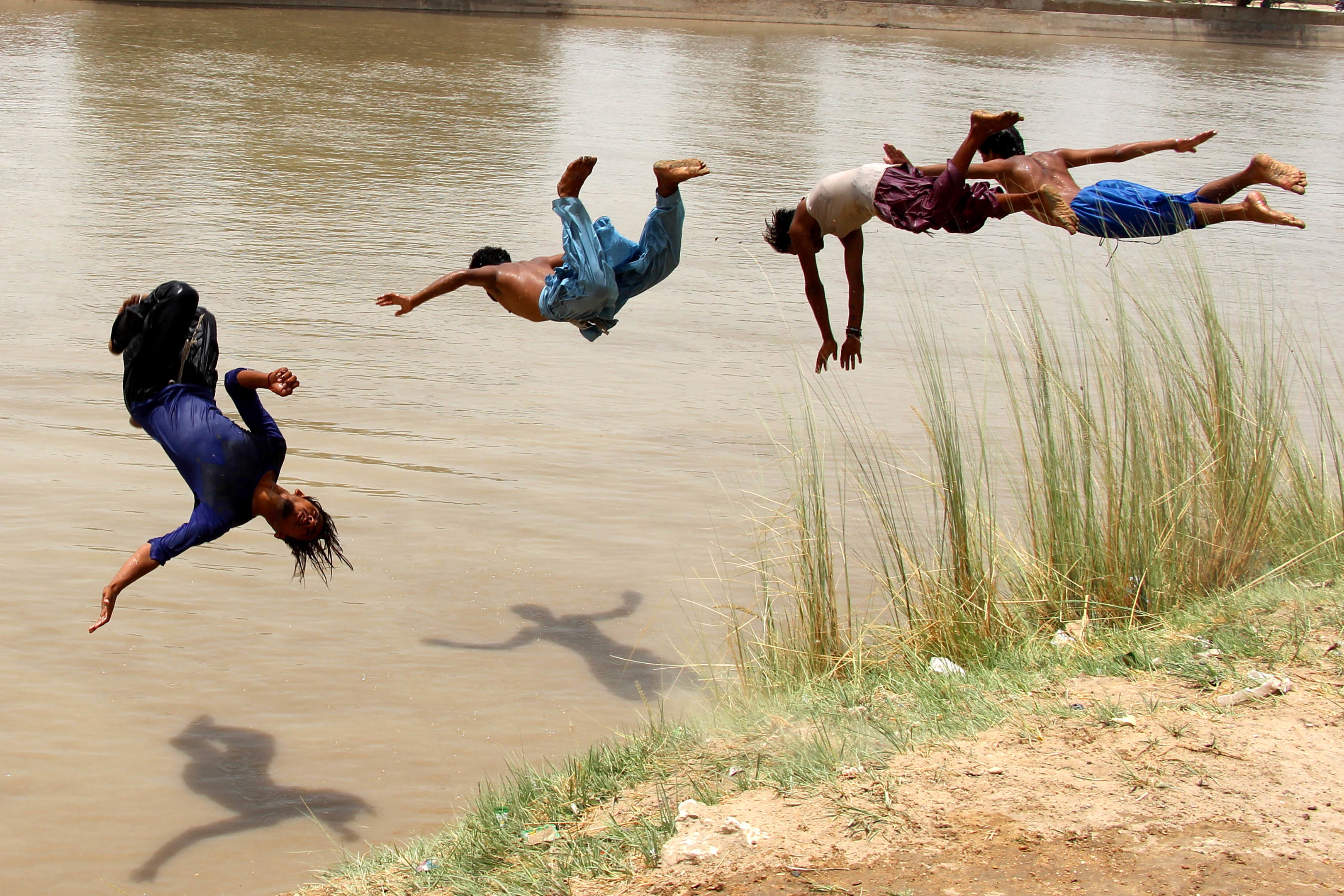 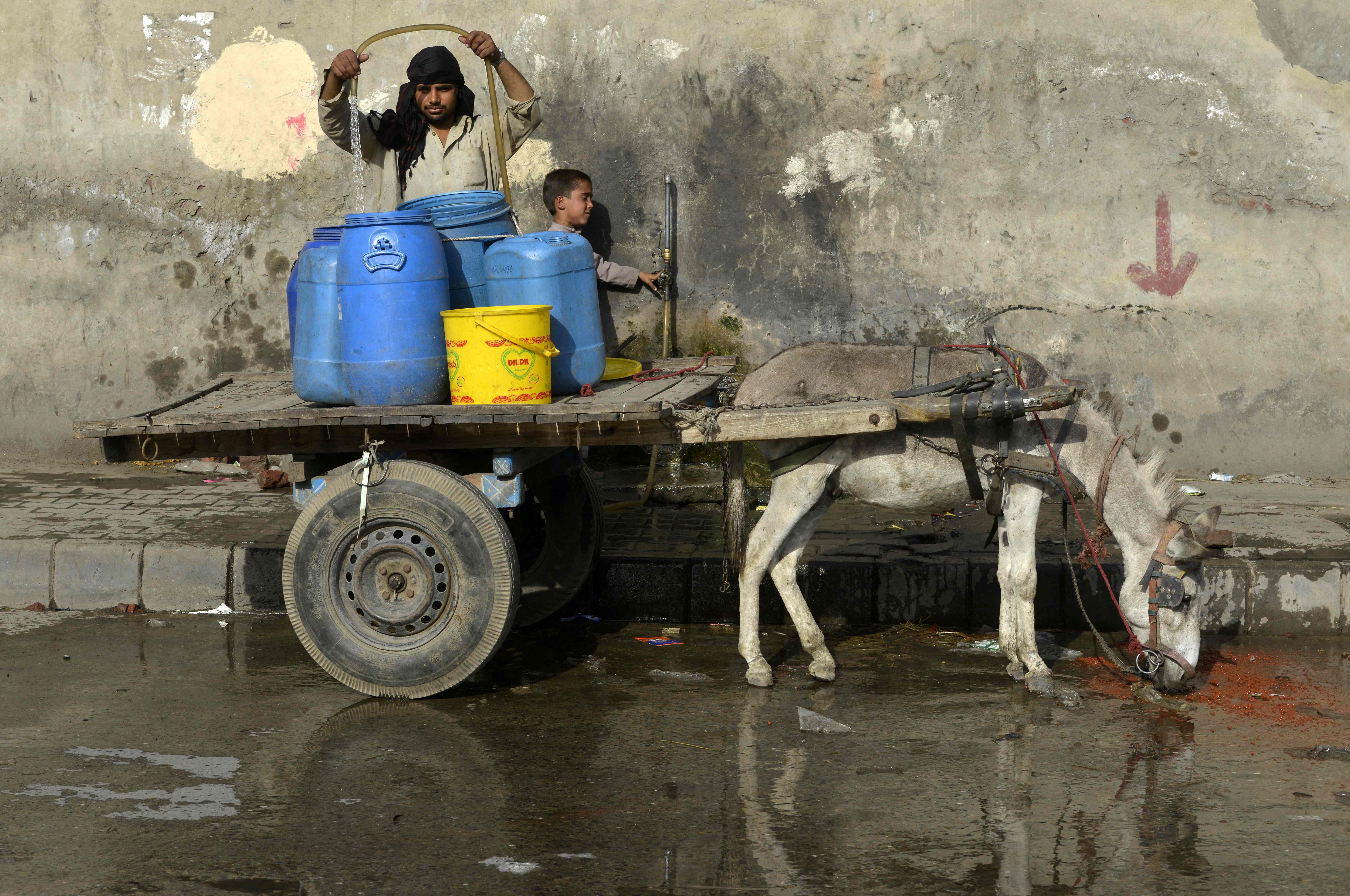 Jacobabad in Pakistan's Sindh province is hotter than the human body can handle, experts have told the Telegraph.

Temperatures can spiral to an unbearable – and dangerous – 52C (126F).

Those few residents lucky enough to have air-conditioning to help survive the fierce heat must contend with regular blackouts, rendering the units useless.

One resident said: "When it gets that hot, you can't even stay on your feet."

And shopkeeper Abdul Baqi added: "It's a very, very difficult time when it goes beyond 50C. People do not come out of their houses and the streets are deserted."

The combination of heat and humidity makes Jacobabad one of just two places on Earth to have officially passed a threshold hotter than the human body can withstand, the Telegraph explains.

Ras al Khaimah, north east of Dubai in the United Arab Emirates (UAE) is the second most scorching place.

But the Indus Valley is "close to being the number one spot worldwide", according to Tom Matthews, a lecturer in climate science at Loughborough University.

He described the Indus Valley as "really the epicentre of extreme heat". 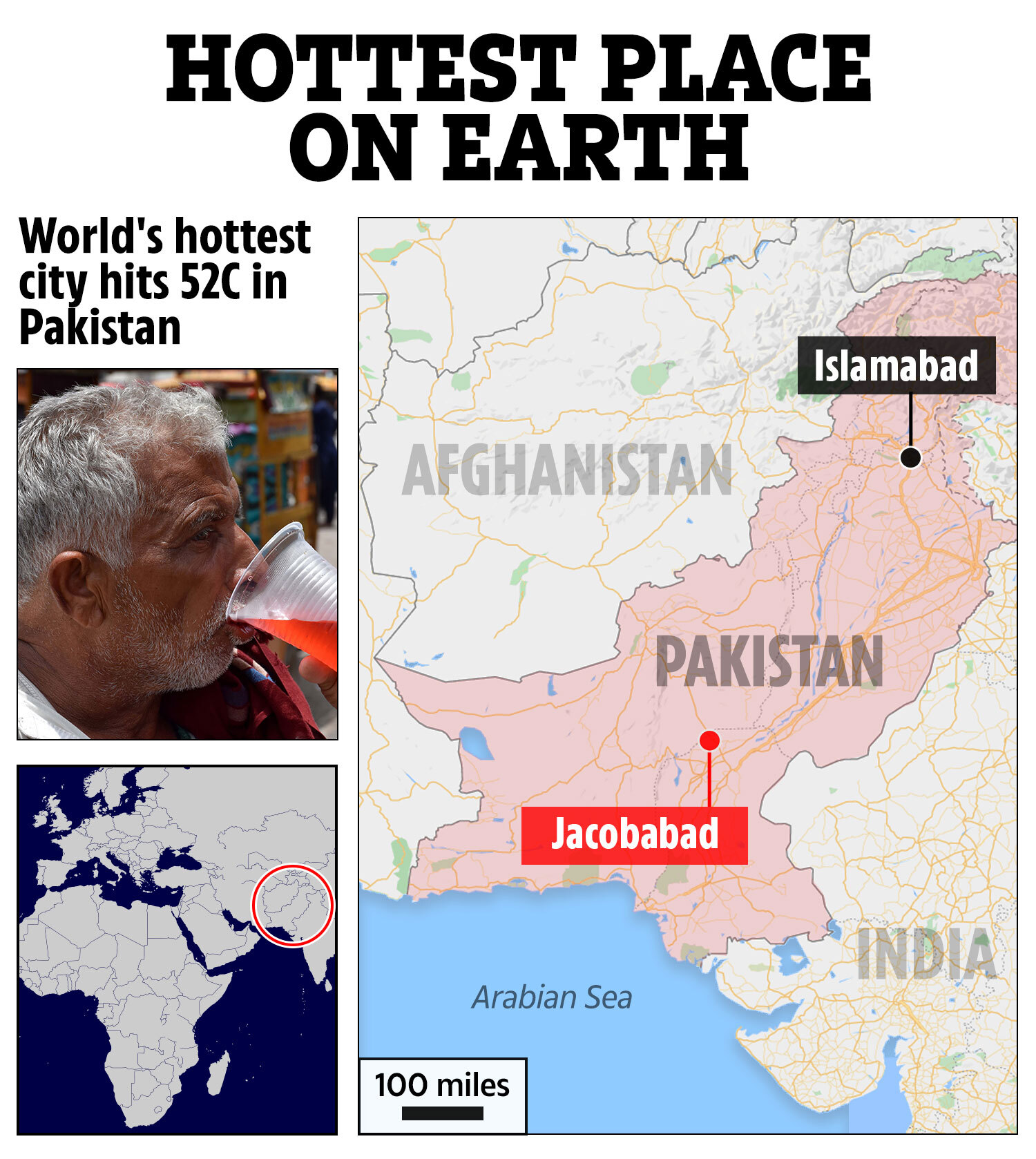 They discovered that both Jacobabad and Ras al Khaimah have temporarily crossed the deadly threshold for humans.

For example, at 35C, our bodies struggle to cool down through perspiration alone – hence raising the risk of dying.

The Telegraph notes that such high temperatures aren't such a massive problem in UAE, as a dependable power supply and widespread air-con are the norm.

But in Jacobabad, residents struggle by on the equivalent of just £2 a day.

To get around the problem the local bazaar sells plenty of ice, fans and low-tech coolers that release a refreshing mist.

But shade is useless, and shallow bodies of water are warmer than the blood coursing through people's veins.

“The people are used to it, they have developed a resistance,” said one official. 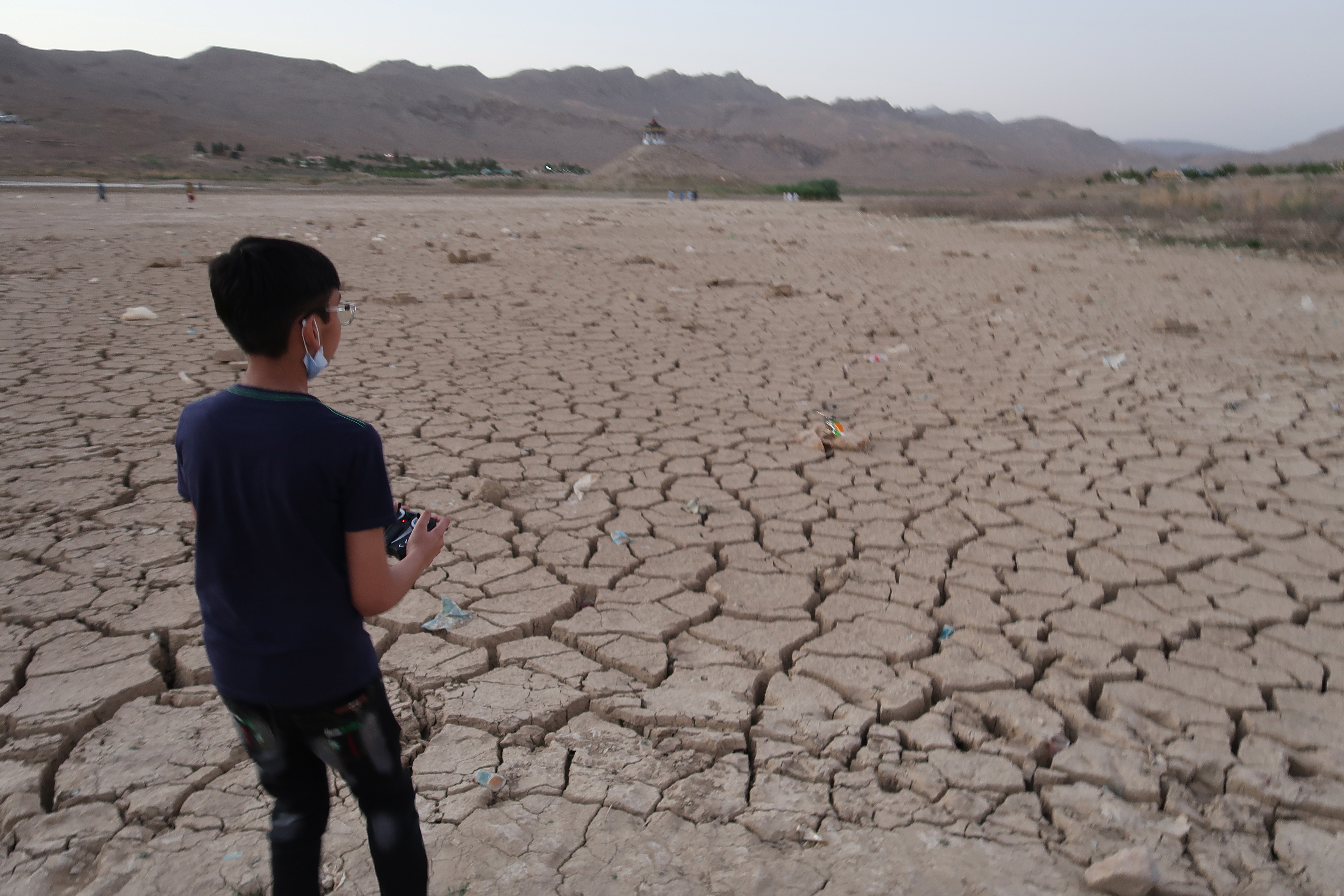 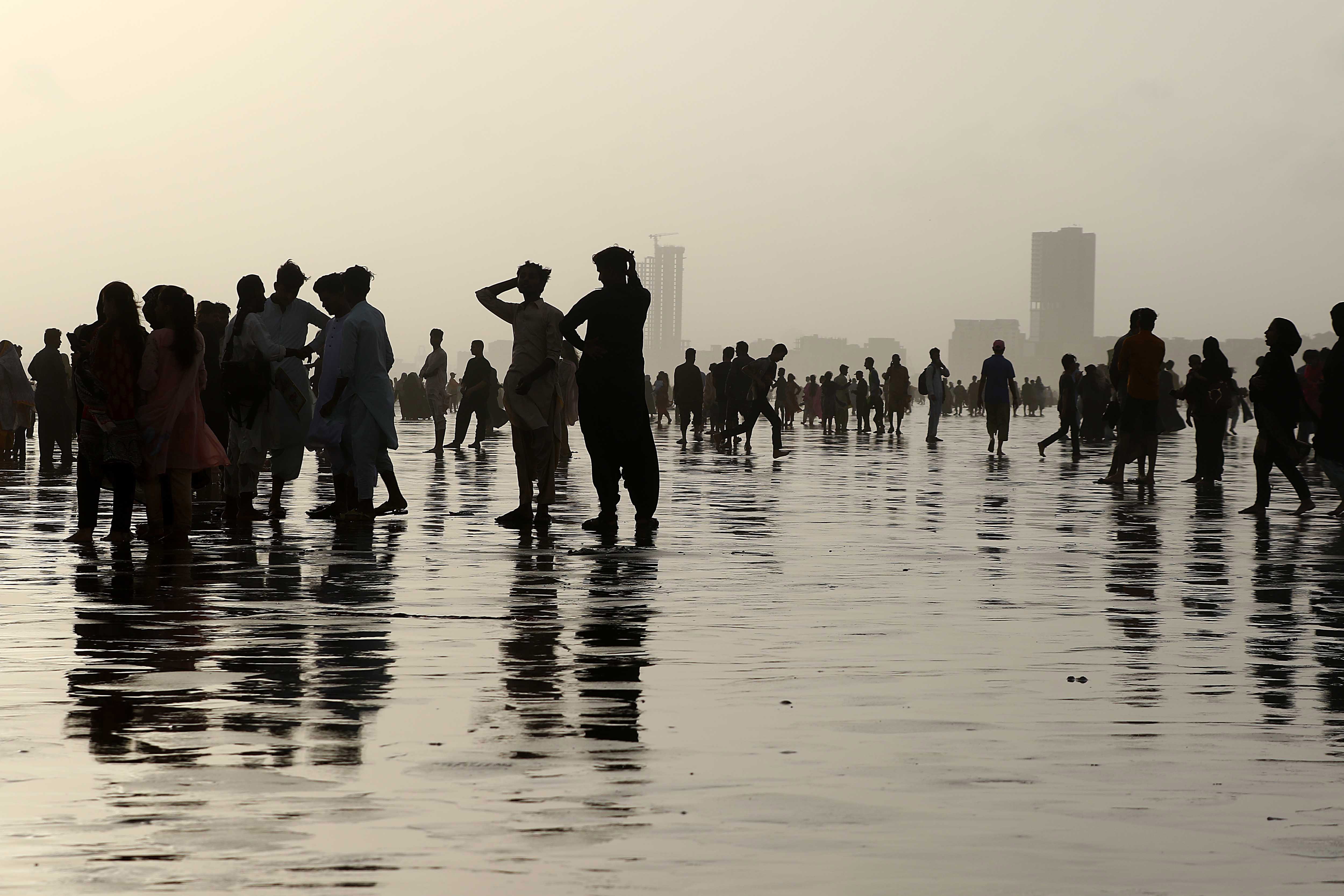 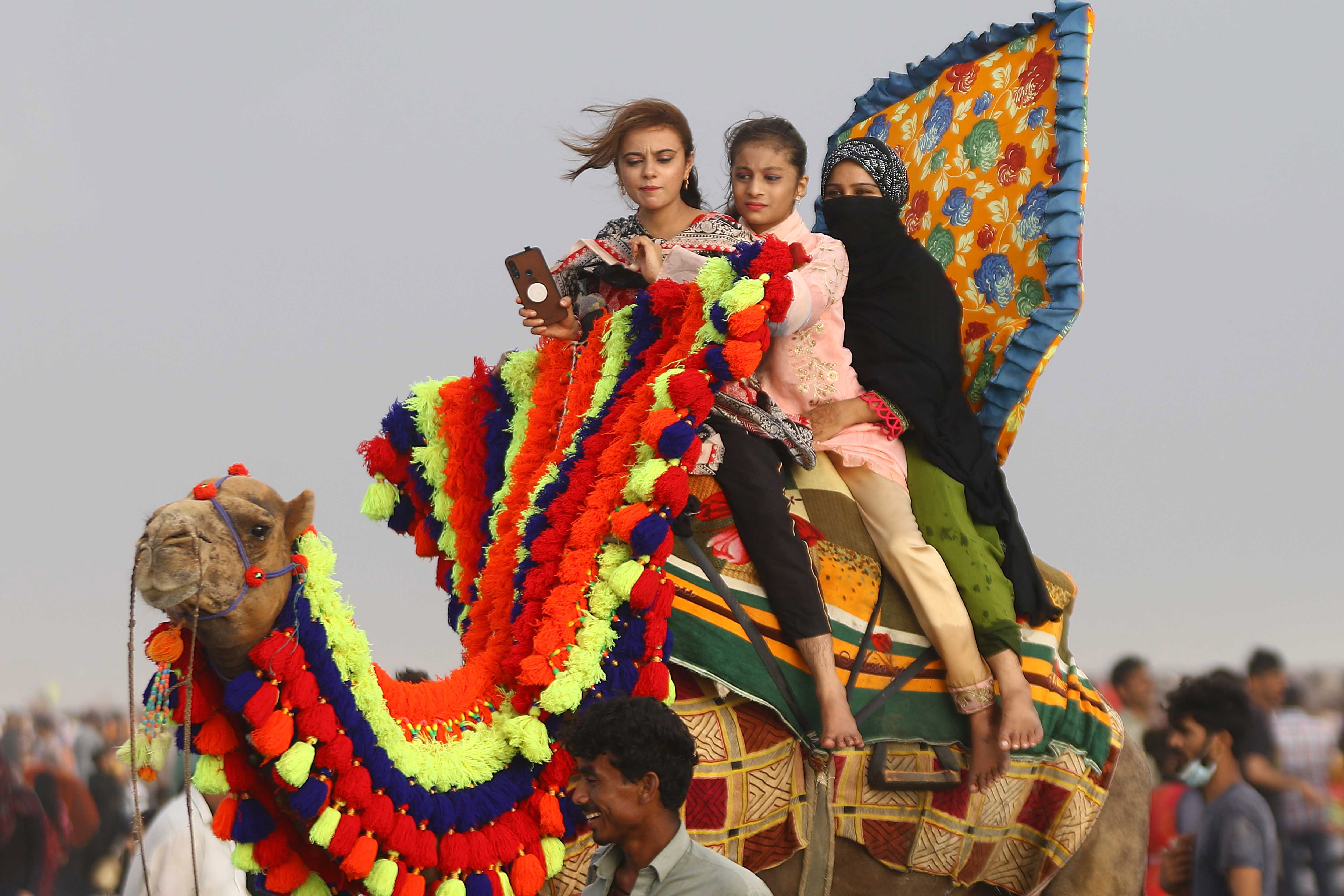 Matthews has previously written in the Proceedings of the National Academy of Sciences of the US that "extremely hot weather can have deadly human consequences.

"As the climate warms, the frequency and intensity of such conditions are expected to increase – among the most certain negative impacts expected under global warming."

Air temperatures near the surface of Earth are rising, and two heatwaves in India and Pakistan that hit 30C in 2015 left more than 4,000 people dead.

Updated projections warn of unprecedented killer heatwaves on the near horizon.

This is according to a 4,000-page Intergovernmental Panel on Climate Change (IPCC) report, before its scheduled release in February 2022.

The chilling report by the UN's climate science advisory panel paints a grim – and deadly – picture for a warming planet.

If the world warms by 1.5C – 0.4 degrees above today's level – 14 per cent of the population will be exposed to severe heatwaves at least once every five years, "a significant increase in heatwave magnitude", the report says.

Worst hit will be burgeoning megacities in the developing world that generate additional heat of their own, from Karachi to Kinshasa, Manila to Mumbai, and Lagos to Manaus. 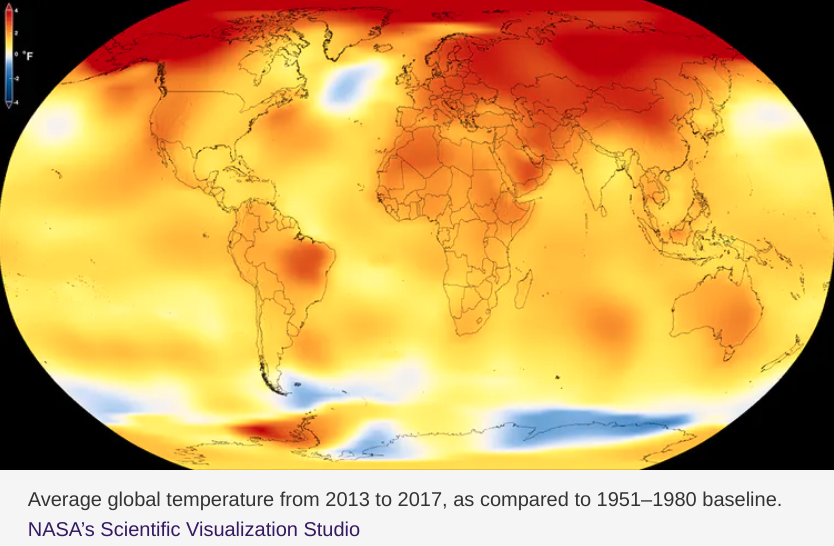 It's not just thermometer readings that make a difference, as heat becomes more deadly when combined with high humidity.

That steam-bath mix has its own yardstick, described by researchers as 'wet-bulb temperature'.

Experts say that healthy human adults cannot survive if wet-bulb temperatures (TW) exceed 35C, even in the shade with an unlimited supply of drinking water.

"When wet-bulb temperatures are extremely high, there is so much moisture in the air that sweating becomes ineffective at removing the body's excess heat," explained Colin Raymond, lead author of a recent study on heatwaves in the Gulf.

"At some point, perhaps after six or more hours, this will lead to organ failure and death in the absence of access to artificial cooling."