Parking space row ends with man being stabbed through the EYE Domingo Munoz and another driver, named locally as Armando Barragan, had a disagreement over which of them had the right to a parking space at a shopping centre in the Floresta colony, in Puerto de Veracruz, in the eastern Mexican state of Veracruz.

The argument became violent and Barragan, 47, produced a knife and plunged it into Munoz’s eye.

The blade became wedged in his eye socket, passing through the left eyeball and through the upper part of the nasal cavity into the lower half of the right eye. 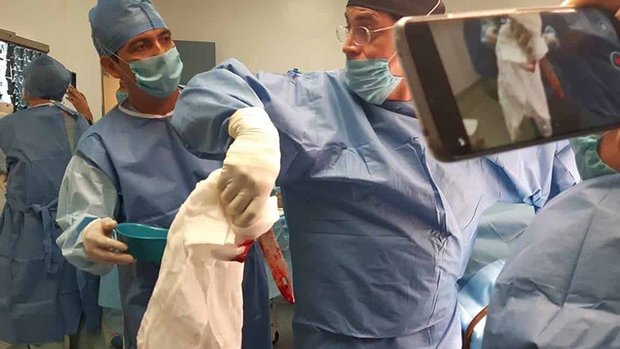 Even after being grievously injured Munoz, who is also 47, refused to stand down and the fight rumbled on until police arrived.

Munoz was then rushed to Veracruz General Hospital where a scan revealed the full magnitude of the injury.

He has lost one eye, but is now said to be in a stable condition. 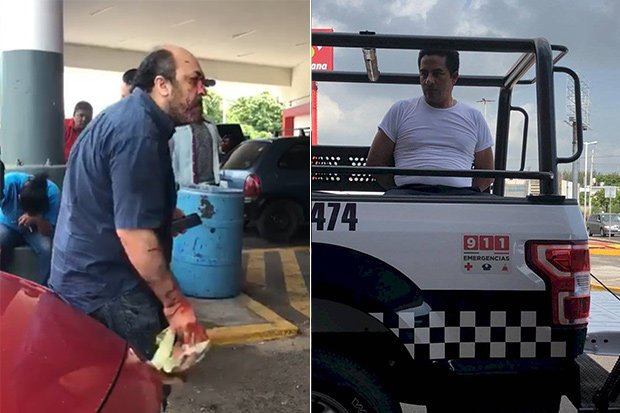 Barragan was arrested at the scene although it has not been confirmed whether he has yet been charged.