Councils, shop staff and cabbies were ordered to remove St George symbols as the World Cup kicked off. 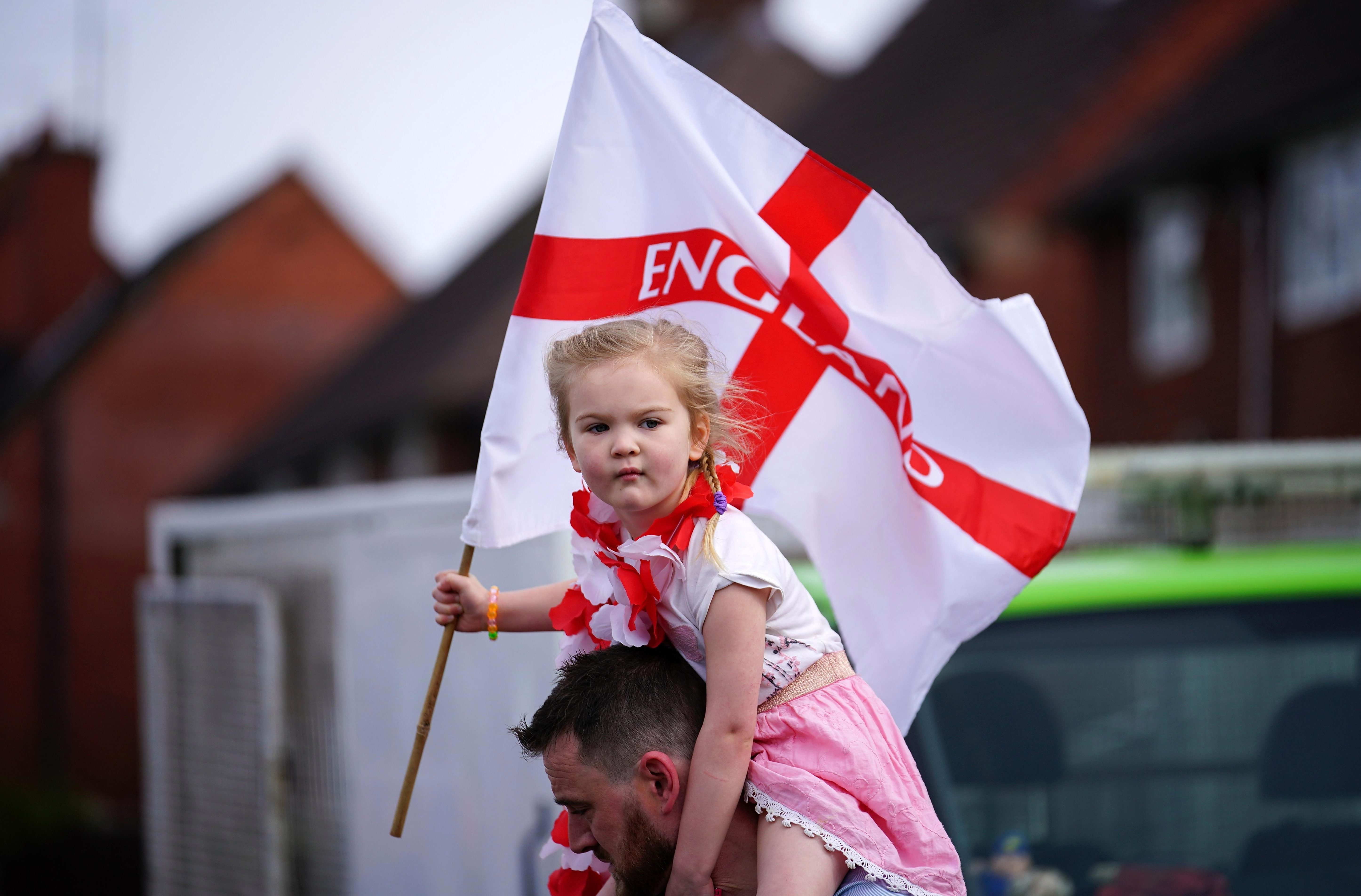 The Royal Mail had previously banned its 125,000 posties from displaying England flags.

But they faced a backlash from patriotic supporters, councillors and Prime Minister Theresa May. Among the many enforcing a ban were a Tesco in Hyde, Greater Manchester, which barred its staff from putting up England flags.

Thameside councillor John Bell blasted: “People want to show their support for England and should be allowed to do so.” Tory council candidate Andrea Colbourne tweeted: “It’s infuriating.” 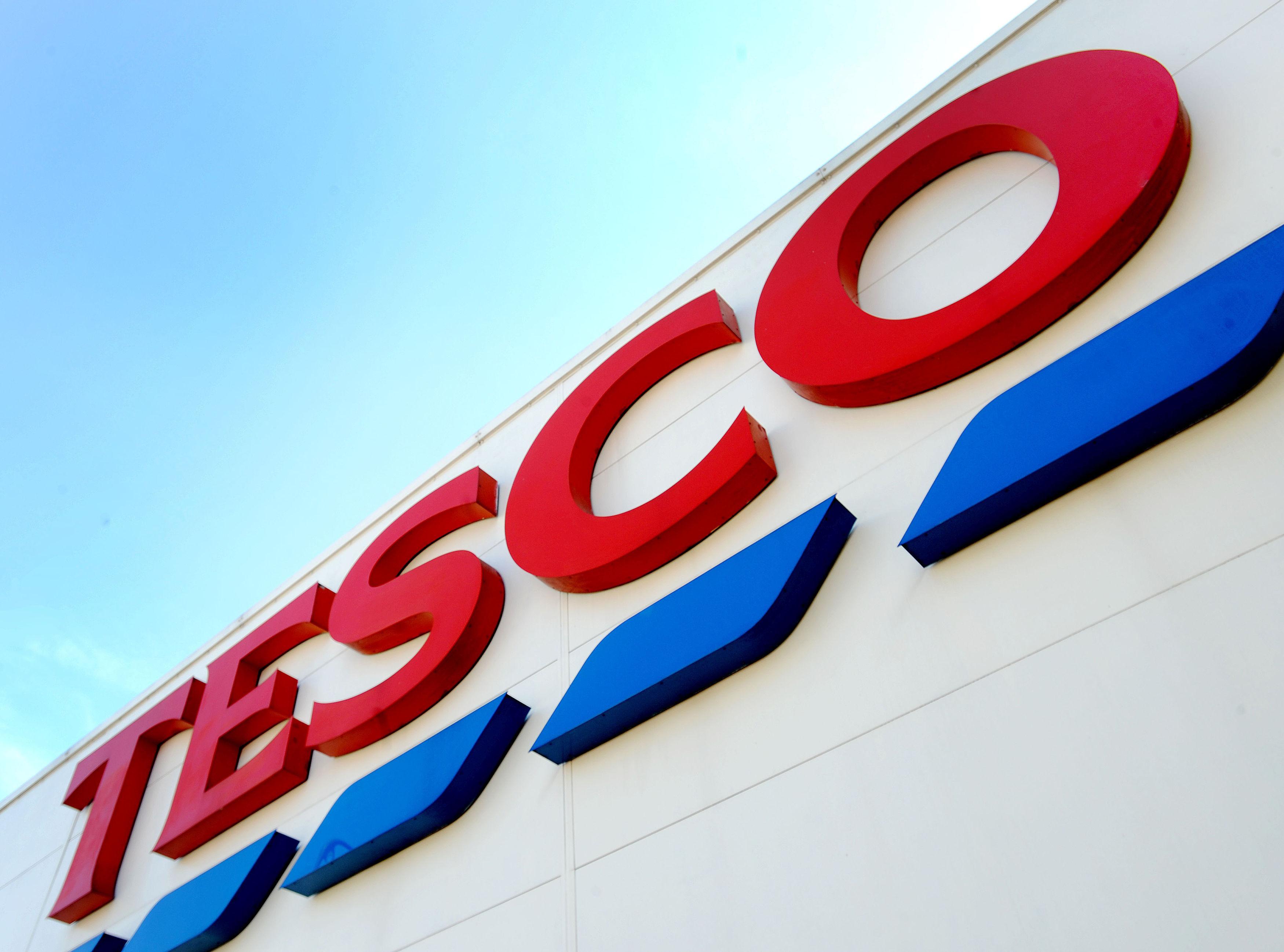 Bradford Council ordered its 8,500 staff to remove St George’s flags from council vehicles “if someone is offended”. It did a U-turn later, saying it would be “happy” for them to remain.

Dozens of taxi drivers were warned they face a licensing committee rap for flying flags from cars in Cumbria. One at City-Lynx Taxis in Barrow-in-Furness said: “Flying flags is patriotic.”

Mrs May’s spokesman said: “The Prime Minister believes everybody should be able to show their ­support for the England football team and hopes a way can be found for people to do that.”