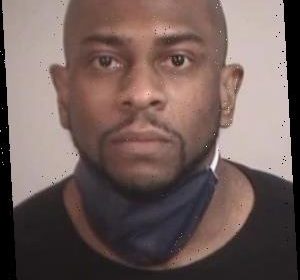 AN alleged Peeping Tom has been arrested after falling through the ceiling of a women's changing room at a Virginia gym.

Brian Anthony Joe, 41, fell into the room at the Onelife Fitness centre in Stafford and onto a woman at around 1.15pm on Saturday. 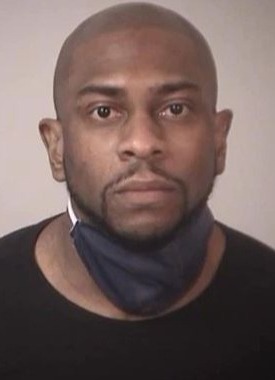 Stafford County Sheriff's Office said it received reports of a man falling through the ceiling of a women's locker room.

Joe had reportedly fallen around ten feet onto a woman below.

He was then cornered by the women in the room while they waited for the police.

Once officers arrived, Joe was arrested and the scene processed for evidence.

The woman Joe had fallen on was checked for injuries by medical personnel but was not taken to hospital.

Joe was also reportedly not injured in the fall.

The sheriff's office later confirmed Joe, from Woodbridge, had been charged with burglary, three counts of peeping or spying into a building, and vandalism.

He is now being held without bond at the Rappahannock Regional Jail.

An investigation is ongoing.