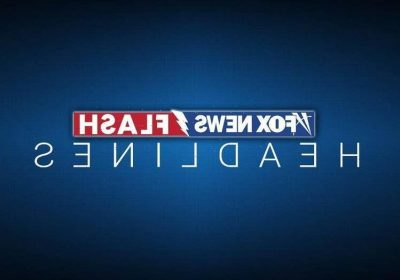 Video footage caught the moment a 1-year-old girl was shot in a Philadelphia convenience store as shootings escalate in the city.

“The day when that happened, that night I couldn’t even sleep because my mind was still hearing that voice,” store owner Majid Choudary told 6 ABC, which also obtained the footage of the shooting, recounting when the young girl was shot in the leg.

The shooting unfolded Saturday in a West Philadelphia convenience store, with surveillance footage showing gunfire coming from both inside and outside of the store.

“An approximately one-year-old child was shot one time,” District Attorney Larry Krasner said of the shooting. “I think we’re all impacted by the injustice of children suffering wounds.”

The girl is expected to survive the injury, and bullet holes are still visible at the store. Choudary said the shooting left her fearful for her safety in the city.

The crime comes as homicides in the City of Brotherly Love soar this year, with 304 murders logged and more than 1,200 people shot.

At least three dozen people were shot in Philadelphia over the weekend, including three who were fatally shot.

Earlier this month, Philadelphia broke a decadelong record for passing the grim 300-homicide milestone this early in a year.

Additionally, more than 120 children have been shot in the city since the start of the year, 6 ABC’s Action News Data Journalism Team reported, with 21 of them dying.

Philadelphia Mayor Jim Kenney’s office did not immediately return Fox News’ request for comment on the Saturday shooting or increase in shooting crimes in his city.

Shootings and other violent crimes have also escalated in other cities across the nation, including in Chicago, where the number of shooting victims increased 70% in March alone when compared to March 2020.