PHILIPPINES’ President Rodrigo Duterte has ordered citizens to disinfect coronavirus masks with petrol if they can’t use alcohol.

It’s the second time he has made the remarks but last week officials quickly moved to correct him, saying it was a joke. 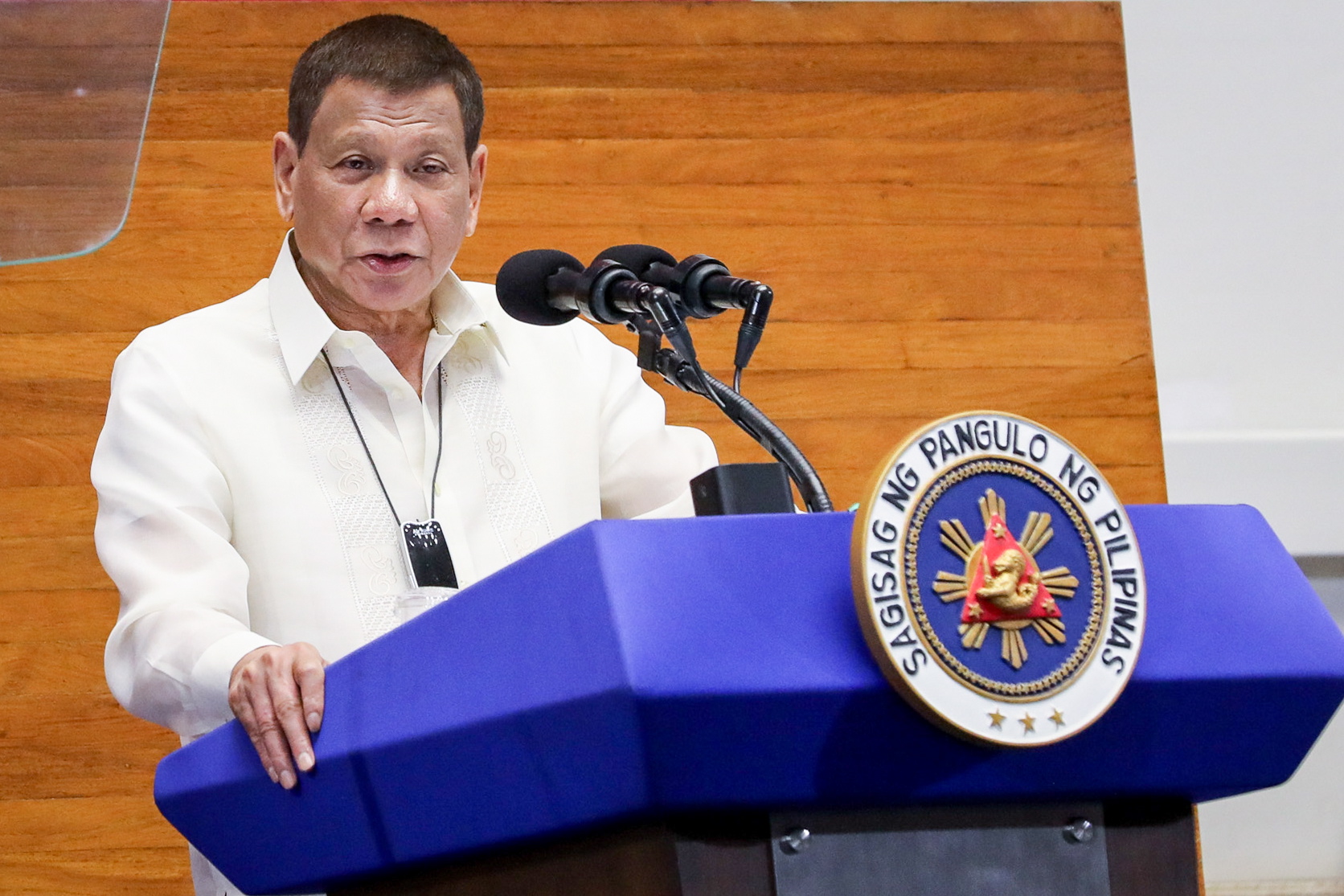 The country’s health officials said cloth masks should be washed normally, and surgical masks replaced after use.

But on Friday he made similar remarks and added he “wasn’t joking”.

There is no evidence that petrol can disinfect masks and having prolonged contact with it can be harmful.

Pouring flammable liquids such as petrol can also be a fire risk.

The outspoken president said: "They [critics] said, 'Duterte's insane.' Stupid! If I'm insane, you should be the president, not me.

"What I've said was true. If alcohol isn't available, especially for the poor, just go to a gasoline station, and use [gas] to disinfect.

How to clean a coronavirus face mask

Do not use petrol or any flammable liquid to clean them.

There is no evidence that petrol can disinfect masks.

Prolonged exposure to liquids like petrol could be harmful.

There is also a potential fire risk if a mask cleaned with petrol came into contact with a naked flame.

The Centers for Disease Control and Prevention recommend washing a cloth face mask after every time it’s worn.

Masks can be washed either by hand or in a machine.

For machine washing use regular laundry detergent and the warmest appropriate water setting for the cloth used to make the mask.

When washing by hand:

Prepare a bleach solution by mixing:

Soak the mask in the bleach solution for at least five minutes.

He added that those who couldn’t get hold of cleaning supplies could use petrol to disinfect and clean their masks.

"At the end of the day, hang [the mask] somewhere and spray it with Lysol if you can afford it," he said, referencing a popular disinfectant brand.

"For people who don't [have Lysol], drench it in gasoline or diesel… just find some gasoline [and] dip your hand [with the mask] in it."

"I can't believe that after four years of him as president, you still don't know [him]," said Mr Roque, according to news site Rappler.

"[It's only a] joke. Why would we use gasoline for washing?"

Health official Maria Rosario Vergeire said cloth masks should be washed and dried normally, and surgical masks replaced after use.

The Philippines became the first country to register a death from Covid-19 outside of China in February with Mr Duterte initially playing down the threat from the deadly virus, saying it would eventually “die a natural death.”

Cases though began to rise as the coronavirus spread around the country.

He declared the lockdown of the country’s main island Luzon in early March as the virus spread.

In a bid to get a grip on the outbreak he used special powers granted to him by Congress to realign national budgets and put soldiers on the streets to tackle the crisis.

To do so, he was required to update the nation each week with a national address.

Critics though criticised the addresses saying they were mainly rambling and confusing with Mr Duterte often veering off topic to issue threats to his enemies.

Central Cebu city had been the last major area under a lockdown.

The Department of Health reported a record daily tally of new and old Covid-19 cases on Friday at 4,063, bringing total infections to more than 93,300, including more than 2,000 deaths.

Despite such spikes, the government has been under pressure to open the economy more widely.

A YouGov online survey found that Filipinos who rated the Duterte government's response to the virus as "very well" or "somewhat well" fell from 72 per cent in May to 51 per cent on 29 June.

Door-to-door surveys have not been possible due to the outbreak. 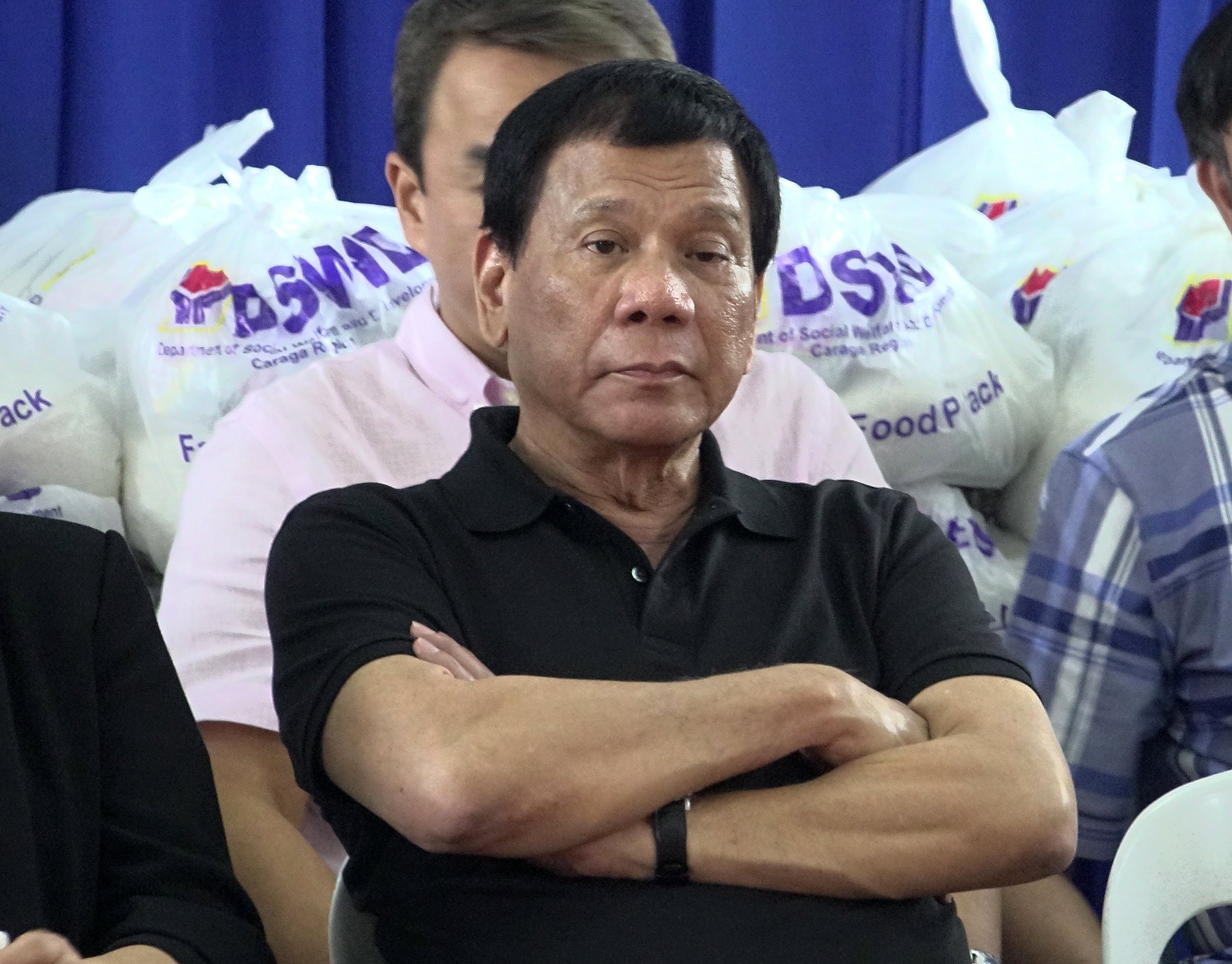 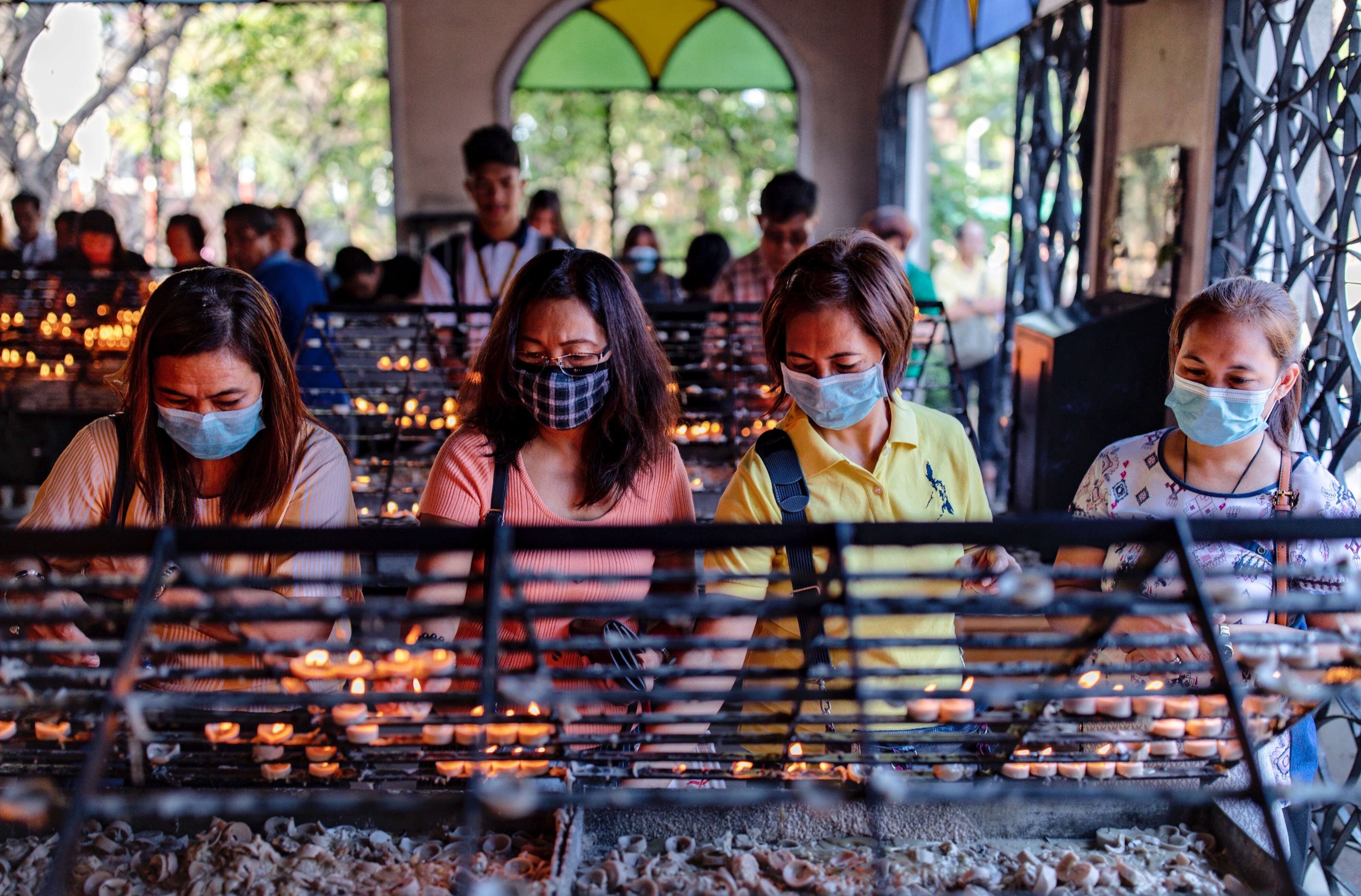 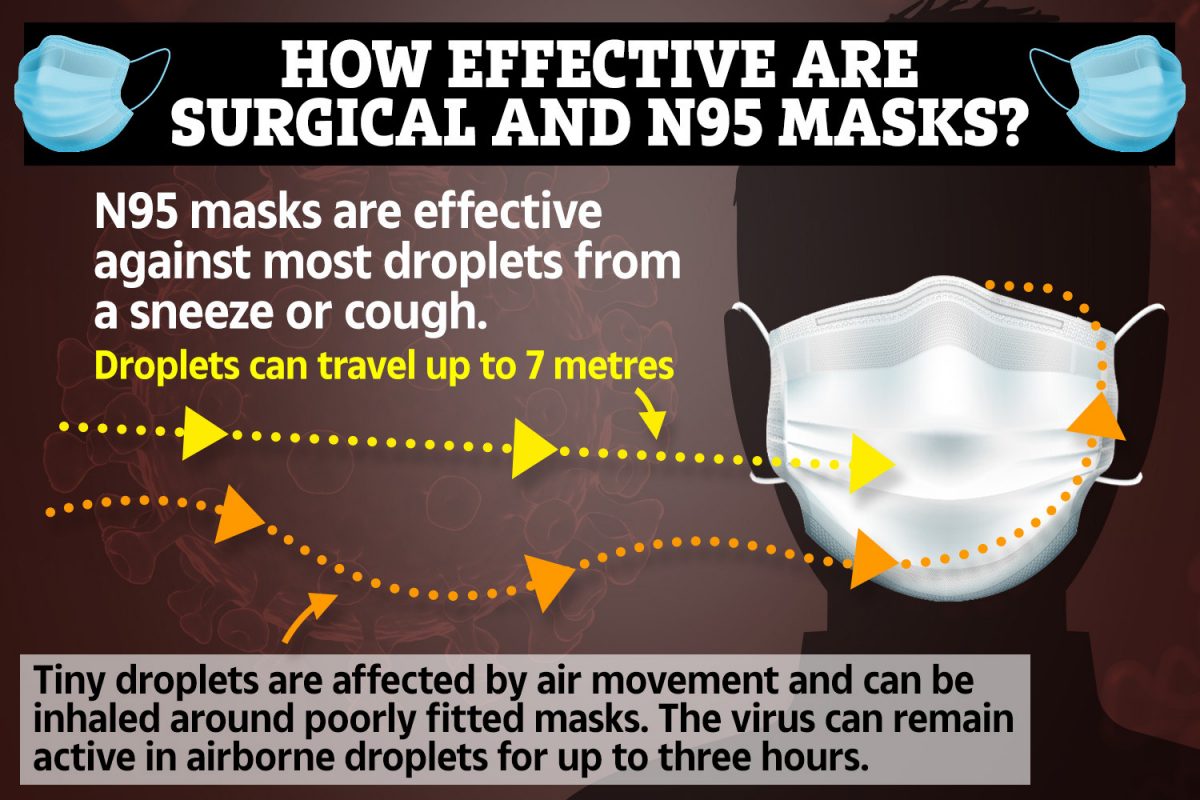 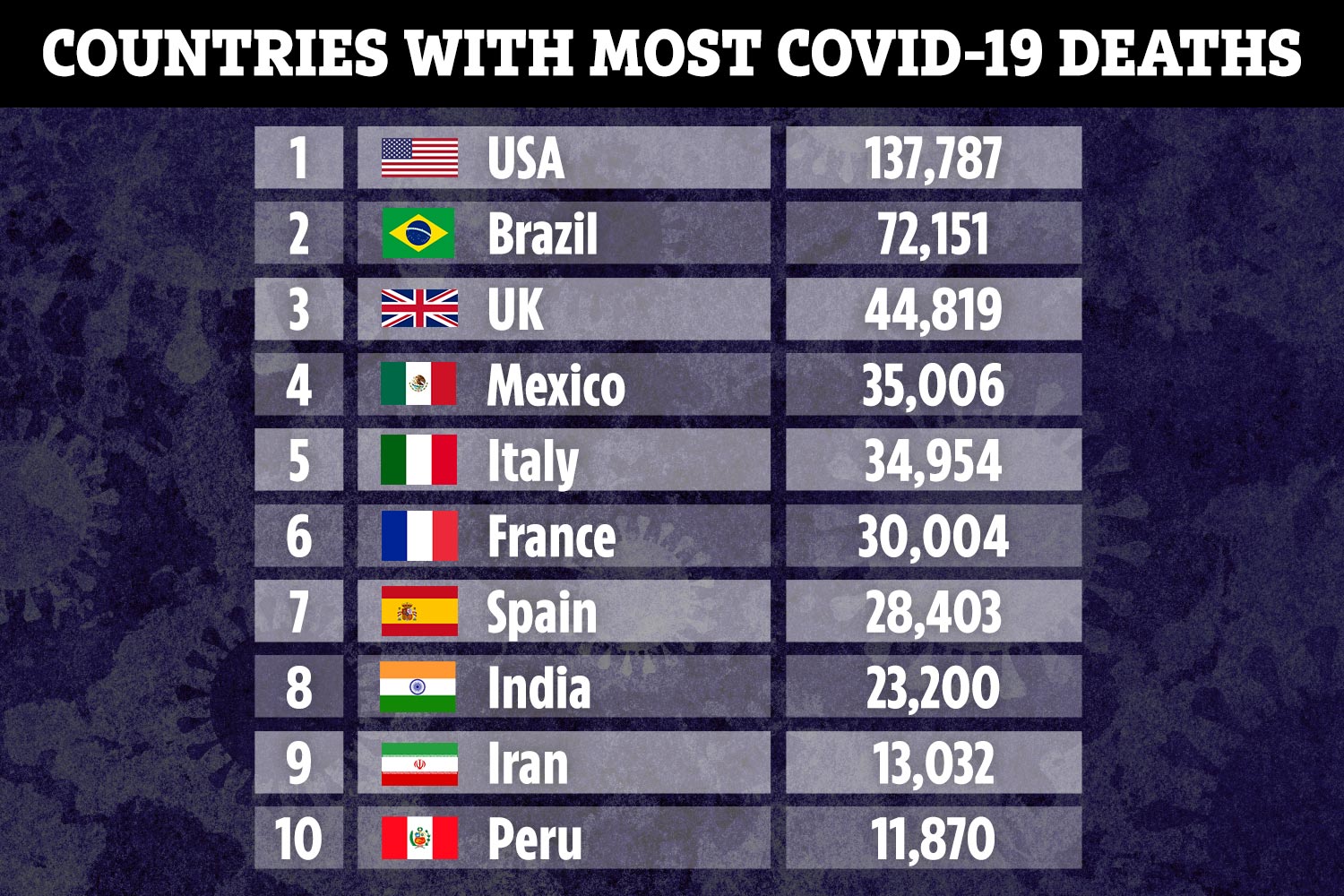