PIERS Morgan has slammed "absolutely disgusting" £500 parking charges for NHS heroes on the frontline of the battle against Covid.

The Good Morning Britain firebrand hit out after hearing bosses at Epsom and St Helier NHS Trust will claw in cash from exhausted staff – in spite of a Government pledge to fund hospitals to axe parking charges for workers. 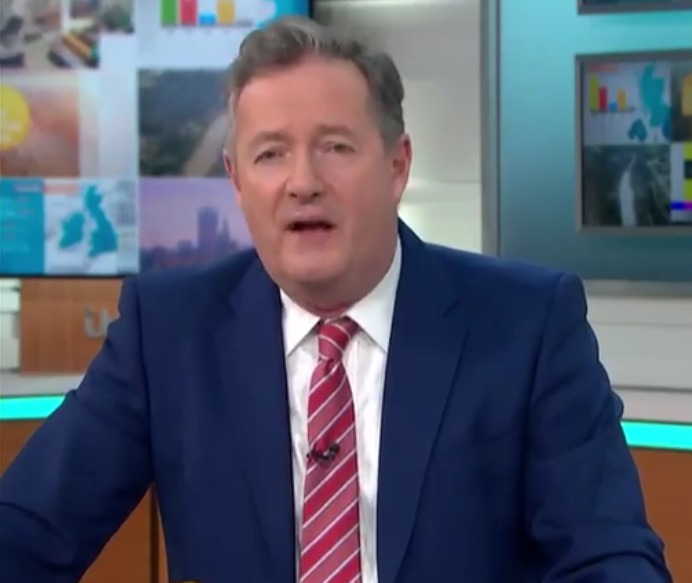 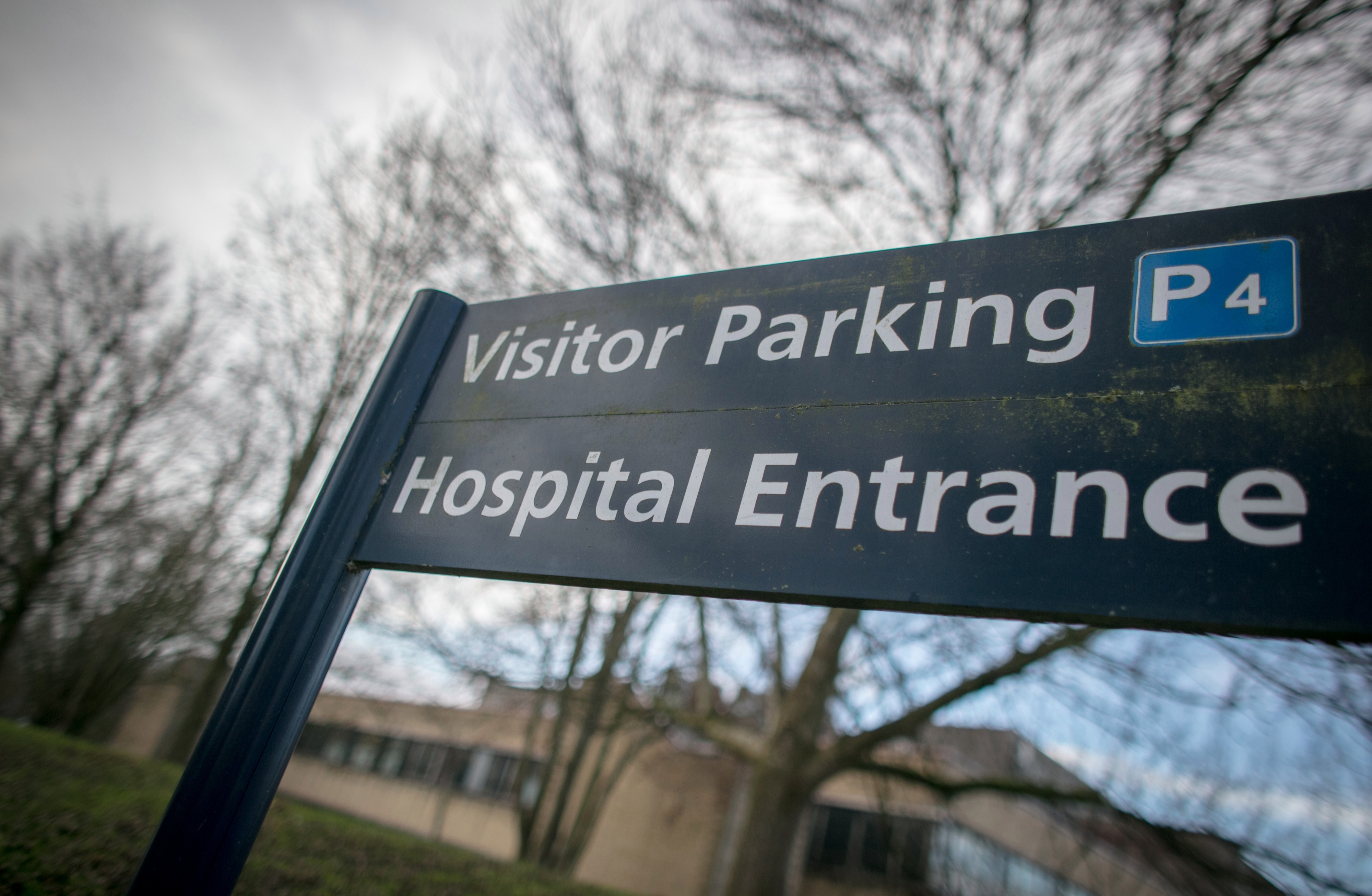 Bosses at say they are introducing the charges “to manage demand” to reduce long queues at its two hospitals, the Mirror reports.

And this morning, he labelled the trust 'greedy'.

"We've shown what it's like in hospitals right now," he said.

"These staff have to put up with most terrible conditions after relentless heartbreak, agony and torment for nearly a year, and the reward is they get hit with a £500 charge to park in the grounds of the hospital they're saving lives in.

"It is a complete disgrace."

He and Susanna Reid also aired footage from a previous show of Matt Hancock vowing that no NHS worker will be charged to park during the crisis.

In the clip, the Health Secretary said: "We don't have parking charges and we're not going to over course of pandemic."

Last month, we reported that hospital staff in Cornwall and the Wirral had been left in tears after they were slapped with tickets. 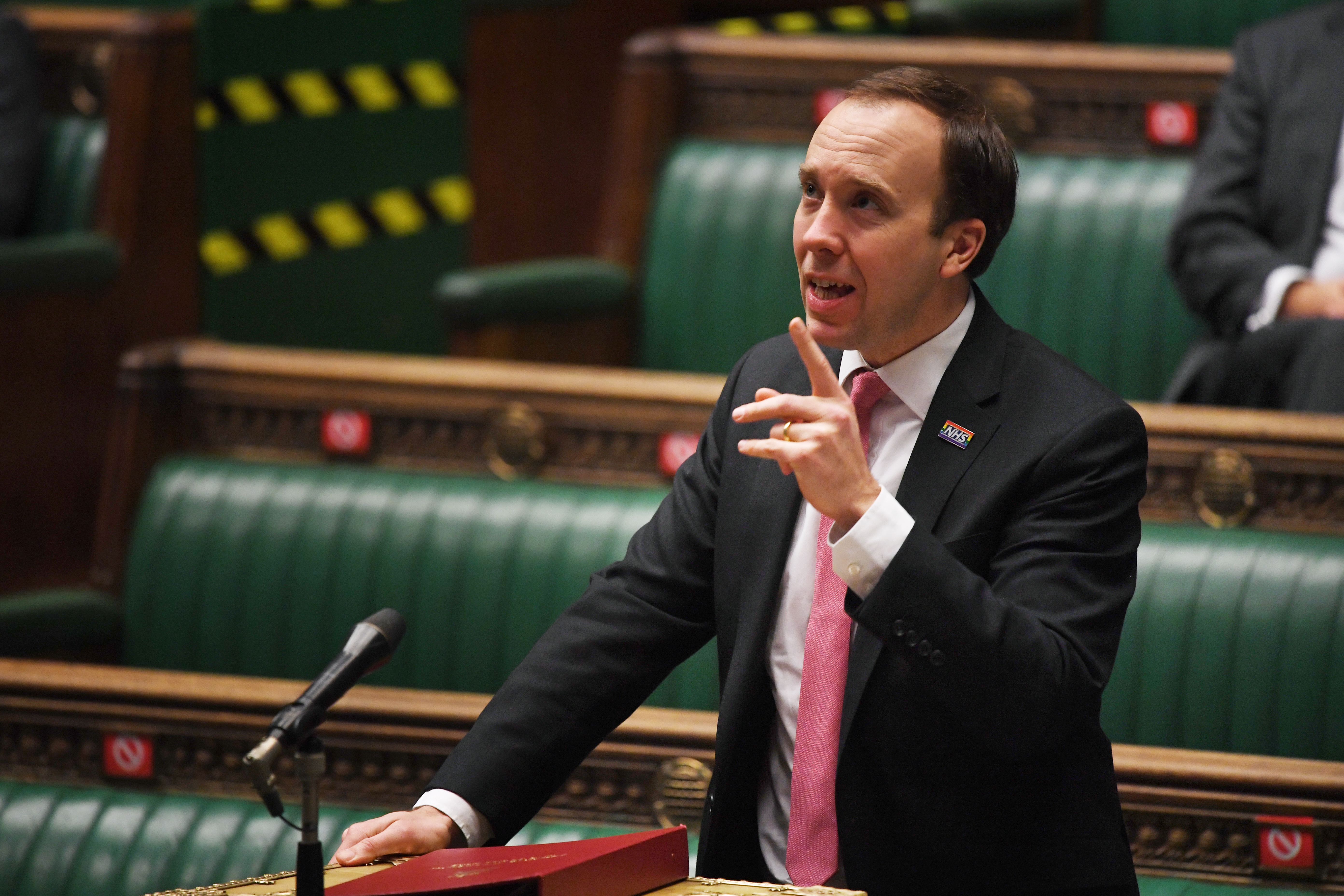 And one NHS worker from the Epsom and St Helier trust has today said the changes have sparked fury.

“A lot of the staff are angry because we’ve had no perks during the pandemic,” they told the paper.

“Some people are isolating, some have Covid, we’ve had staff die of Covid, including nurses, cleaners, porters.

“We’re working our socks off, where’s the pat on the back?

“We’ve had two staff die in the past two weeks. It’s horrific and such a stressful time.

“There are around 10 people per day dying of Covid. It's a tough time and I can’t afford to pay these charges.”

It says less than 10 per cent of this was from staff.

The changes men staff must pay at least £500 for a card that enables them to park in the hospital grounds for a year.

These staff have to put up with most terrible conditions after relentless heartbreak, agony and torment for nearly a year

Helen O’Connor, regional organiser for the GMB union, said: “Our members have worked tirelessly to save the lives of local people during this pandemic and they have willingly covered overtime to support the trust to deal with the huge influx of very unwell patients.

“Instead of offering them a reward for their tireless efforts during this pandemic the trust is subjecting these critical NHS staff to additional charges to work around the clock.”

A poll of 2,000 NHS staff recently found six per cent had stopped being charged and are again paying.

Meanwhile, eight per cent have been paying fees throughout the crisis.

A trust spokesman said: “During the unprecedented times of this pandemic, we have introduced a number of measures to support our amazing staff including free hot meals every day, and a broad range of measures to aid staff health and wellbeing.

“We did have free parking in place whenever possible from March to January.

“Unfortunately, as we began to reinstate outpatient appointments and planned care procedures following the first wave, our car parks became far too busy, and we had no other option but to re-introduce some charges simply to manage demand.

“Despite offering all staff access to free and discounted parking options nearby, as well as increasing our free park and ride services and introducing additional pick up and drop off spots, the situation had become so difficult that we were causing large tailbacks onto public highways, and finding a space was so challenging that staff were late for work and patients late for long-awaited appointments.”