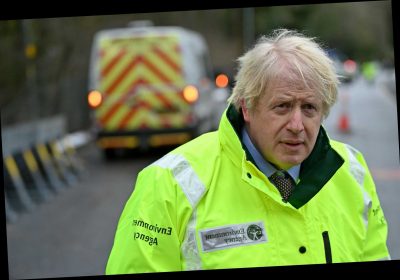 BORIS Johnson today warned it was "too early" to say whether coronavirus restrictions are to be lifted before spring or even summer.

The PM refused to be drawn on when Brits might see their freedoms returned when the national lockdown is eased. 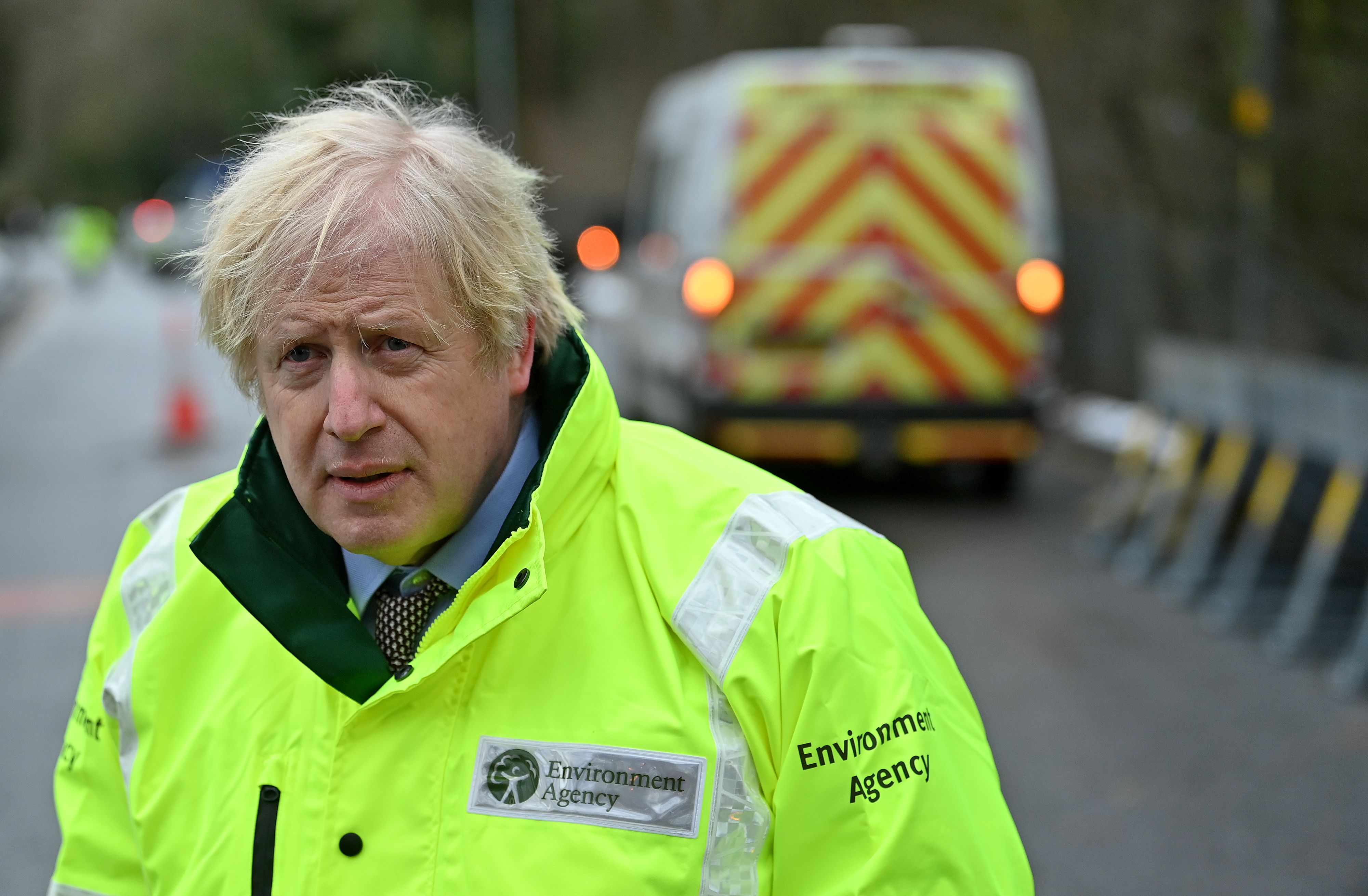 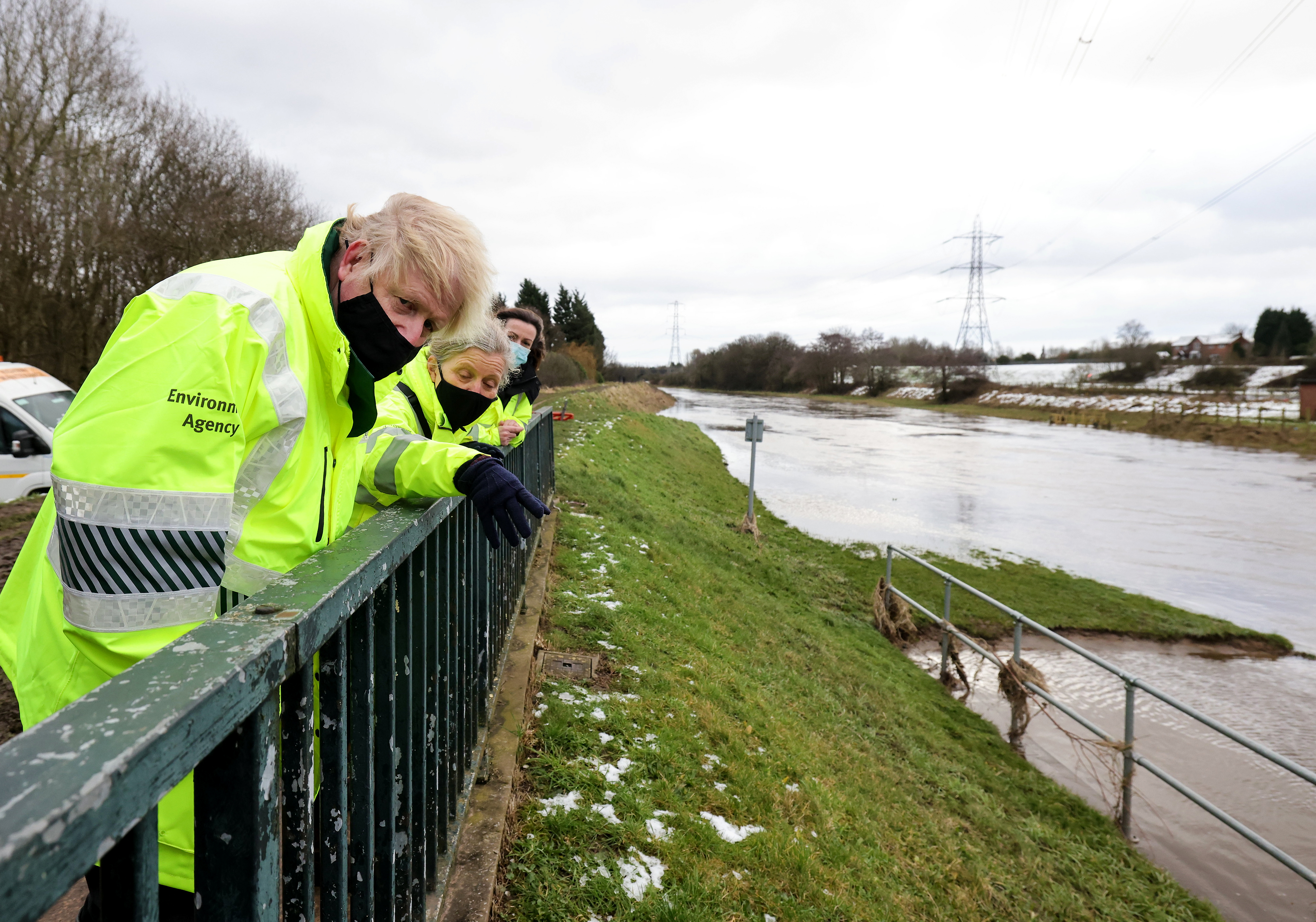 It came after a worrying study showed the number of Covid cases didn't drop significantly in the first ten days of the national lockdown – which started on January 5.

The PM was asked by a reporter today whether the country was “looking at summer rather than spring” for restrictions to be eased.

And he replied: "I think it's too early to say when we'll be able to lift some of some of the restrictions.

"What we're seeing in the ONS data, in the REACT survey, we're seeing the contagiousness of the new variant that we saw arrive just before Christmas. There's no doubt it does spread very fast indeed."

He said it would "unquestionably will be a tough few weeks ahead".

Ministers were looking at the rules again before February 15 – which is when he has said the lockdown will at least carry on until.

Downing Street would not rule out the possibility of the lockdown continuing into the summer this lunchtime.

Asked directly whether he could rule out the lockdown lasting into the summer, the Prime Minister's official spokesman said: "We will continue to keep all of the scientific evidence and data under review.

"It remains our position that we want to ease restrictions as soon as it is safe to do so, but in order for us to do that we need to see the transmission rates of the virus come down and we need to see the pressure on the NHS reduce."

Matt Hancock reviews the rules every two weeks – and yesterday decided they would remain in place across the country.

He said in a statement: "Whilst there are early indications that new infections may have started to decline in those areas which have been under stricter measures for the longest, scientific advice and the latest epidemiological data is clear that lifting restrictions now would be too early.

"The restrictions are kept under continual review and will be lifted as soon as it is safe to do so."

The Health Secretary also announced 5 million doses of the vaccine had been given to people, lifting people's hopes relaxing the lockdown could be on the cards soon. 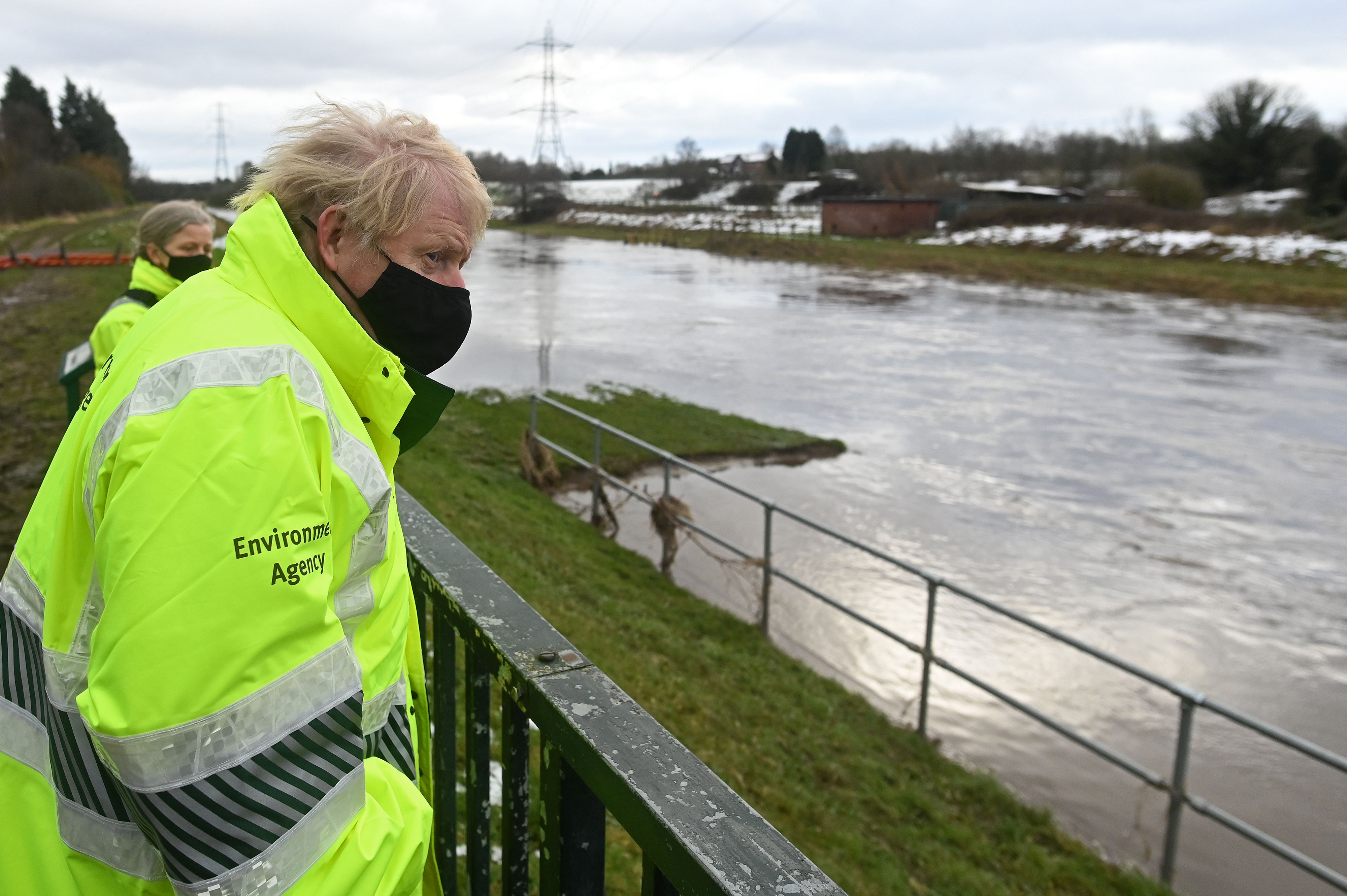 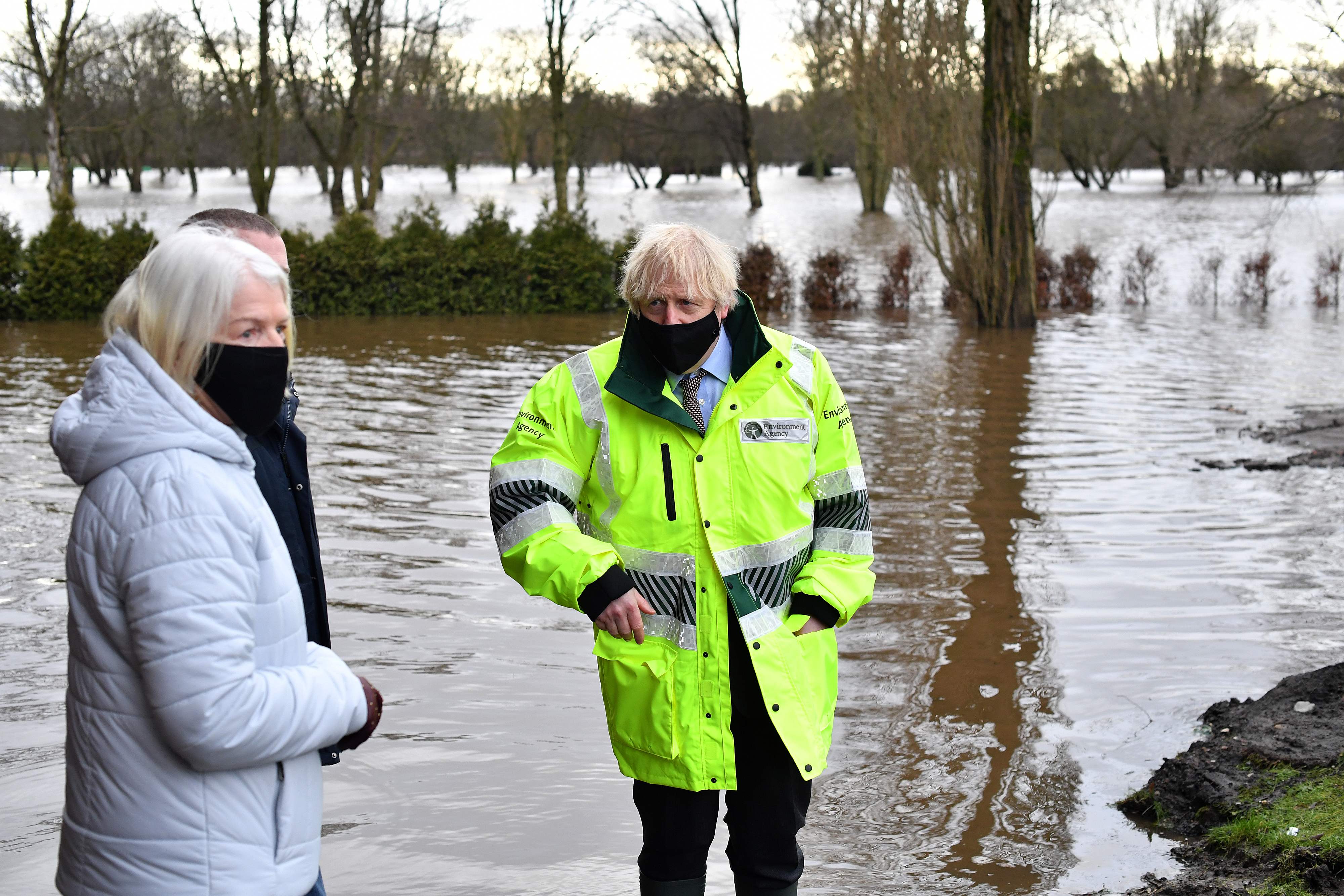 Some hopeful ministers believe Brits could be back in the pub by March with the tiered system back in place, and most people in Tier 2.

It is understood current thinking would first see kids go back to the classrooms but other stay at home restrictions kept in place – similar to November’s shutdown.

Then Mr Johnson is adamant to keep his tier system but it's likely that most of the country would automatically go back into Tier 4 first – the highest level of restrictions with pubs and shops still shut – to begin with.

Slowly areas may be allowed back into Tiers 3 and 2 that allow more activities and households to meet up outside, with no single “big bang moment” of unlocking.

Earlier today, Gavin Williamson, the Education Secretary, could not say when kids would be back at school, but promised they would be back by Easter.

Mr Williamson has said repeatedly schools will be the first thing to be reopen.

Parents will be given two weeks notice before kids are set to head back to schools, meaning they will find out next week if schools will reopen after the half-term break in mid-February.

Mr Williamson told Sky News: "My enthusiasm to see (schools_ open will ensure that if we can get schools open at the earliest moment, then that is what we'll be doing.

"We'll give teachers and parents time to prepare and give them good notice of it. But we want to see school children back.

"We'd aim to give teachers, pupils and parents two weeks' notice so they're able to get ready and we'll always be looking for how we can get schools open for all at the earliest possible moment."

"I would certainly hope that that would be certainly before Easter.

"Any decision to open schools to all children is based on the best health advice and the best scientific advice."