PM says school 'bubbles' will be scrapped – but not before September 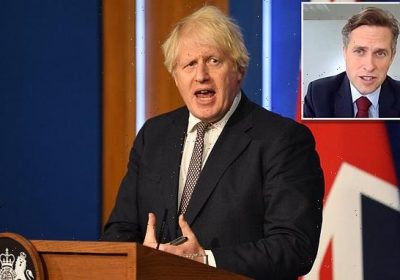 School ‘bubbles’ unchanged this term: Boris Johnson confirms the policy will be scrapped but it is unlikely to happen before September as Gavin Williamson prepares to give full details to MPs tomorrow

Boris Johnson today confirmed school ‘bubbles’ will be scrapped – but the change is unlikely to be made until the start of the next academic year in September.

Mr Johnson said the Government’s intention is to ‘remove bubbles and contact isolation for pupils’ amid mounting fears over the number of children being forced to stay at home.

However, the shift away from ‘bubbles’ is not expected to be immediate after Mr Johnson said last week that the summer holidays could act as a ‘natural firebreak’.

Tory MPs have demanded the Government ditch ‘bubbles’ as soon as possible even if that means it is ‘just for the last few days of term’. 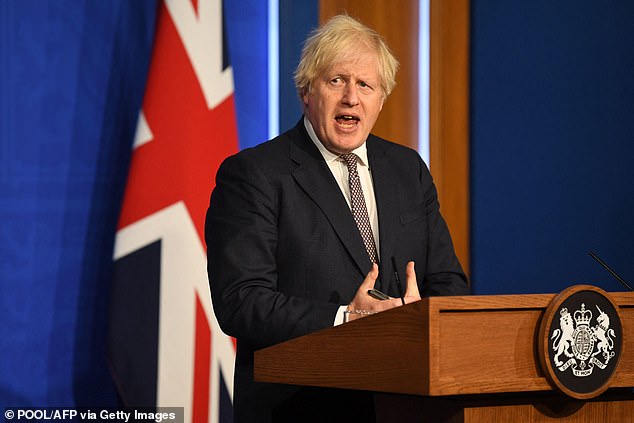 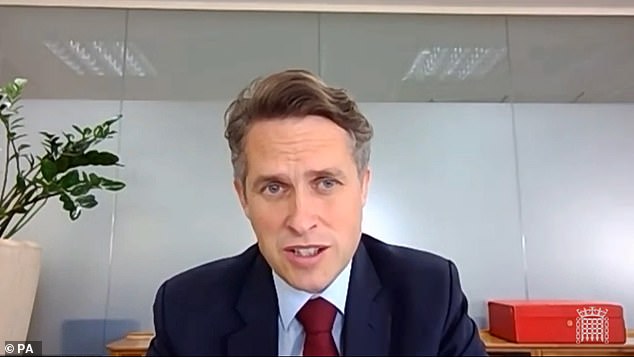 Mr Johnson told a Downing Street press conference this evening: ‘We are looking to move to a different regime for fully-vaccinated contacts of those testing positive and also for children.

‘And tomorrow the Education Secretary will announce our plans to maintain key protections but remove bubbles and contact isolation for pupils.’

The summer term for many schools is due to finish shortly after the July 19 ‘freedom day’ – the final stage in the PM’s lockdown exit roadmap.

Should the Government decide to ditch the ‘bubbles’ policy immediately it would raise the prospect of teachers having to adapt to new arrangements for the last few days of term.

Current rules state that children have to self-isolate for 10 days if another pupil in their ‘bubble’ tests positive for coronavirus.

This has caused entire year groups to be sent home following outbreaks at some schools.

Official statistics showed last week that the number of pupils self-isolating at home had quadrupled in two weeks to 375,000. 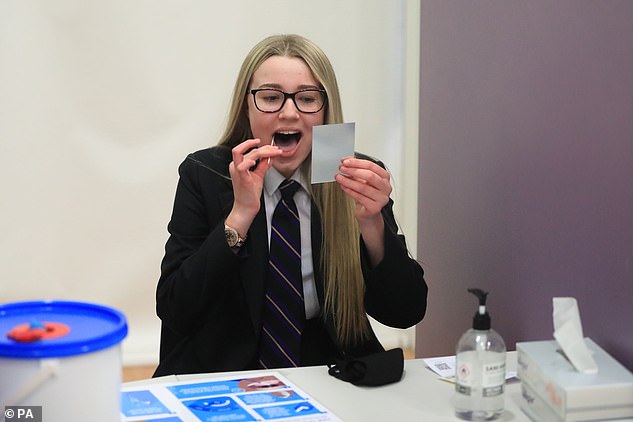 The Government is planning to replace the ‘bubble’ approach with daily testing to avoid pupils having to self-isolate if they are a contact of a positive case.

The Prime Minister said last week that he understood the frustrations of parents and teachers over the policy but urged them to be patient.

He said: ‘They haven’t concluded yet so what I want to do is just to be cautious as we go forward to that natural firebreak of the summer holidays when the risk in schools will greatly diminish and just ask people to be a little bit patient.’