The visit could lead to an agreement to send more U.S. troops to Poland, bolstering defense cooperation between the two NATO allies and acting as a further counterweight against Russian aggression.

The U.S. Army already has an area support group in the region which can be tailored to increase U.S. soldiers in Poland, a senior administration official said.

“We are looking closely with our Polish counterparts on a Defense Cooperation Agreement to realize the vision put forward by both our presidents. We are now focused on the final details for the legal agreements, which are similar to those that we’ve completed with other allies around the world,” the official said.

Trump and Duda were scheduled to hold a joint news conference in the White House Rose Garden after their Oval Office talks.

According to Polish media reports, the United States could offer 2,000 soldiers to Poland, 1,000 more than initially agreed in June last year. Those additional troops would include the U.S. Army V Corps from Kentucky and F-16s from Germany.

Another official with knowledge of the talks told Reuters that moving the V Corps to Poland was under discussion and that Poland could get more than the 1,000 troops agreed last year, but would not say if 2,000 would be sent.

Discussions would also focus on a potential partnership surrounding the construction of a nuclear-powered plant in Poland, the official said. 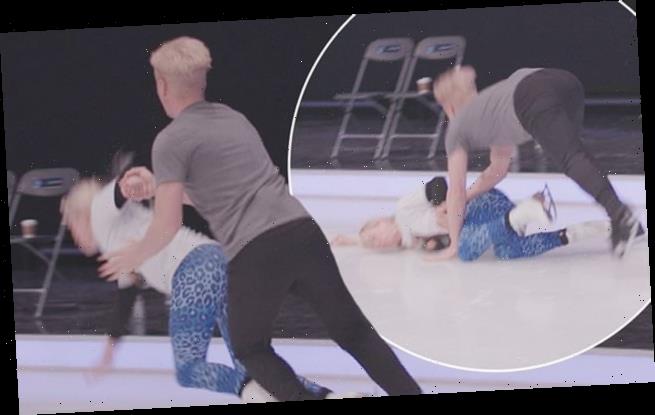