Larissa Beilby – who disappeared earlier this month – is said to have told friends she feared her new partner, Zlatko Sikorsky, would find out she was only 16. 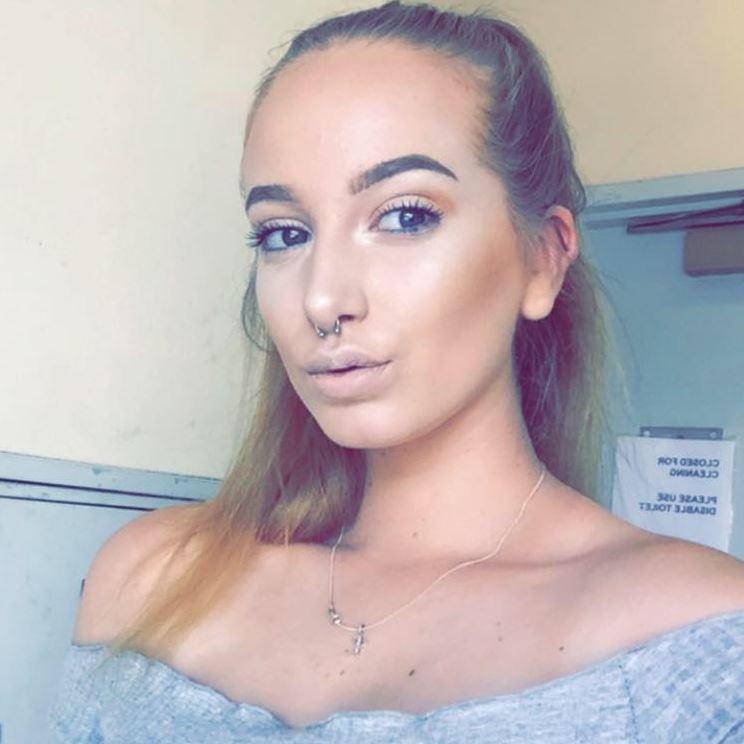 Now cops in Queensland, Australia, say they looking for 34-year-old Sikorsky in connection with her disappearance after he reportedly fled.

The man thought to be Sikorsky is said to have taken off in a black ute before pointing a shotgun a a local resident and demanding to be let into a gated community.

The unnamed woman said it was at that moment she saw a “dead arm” sticking out of the blue barrel.

She said: "There was a blue barrel with, all I’ve seen is an arm flapping out, it was a little bit scary."

Detectives say Sikorsky – who has an extensive criminal history – is armed and dangerous. 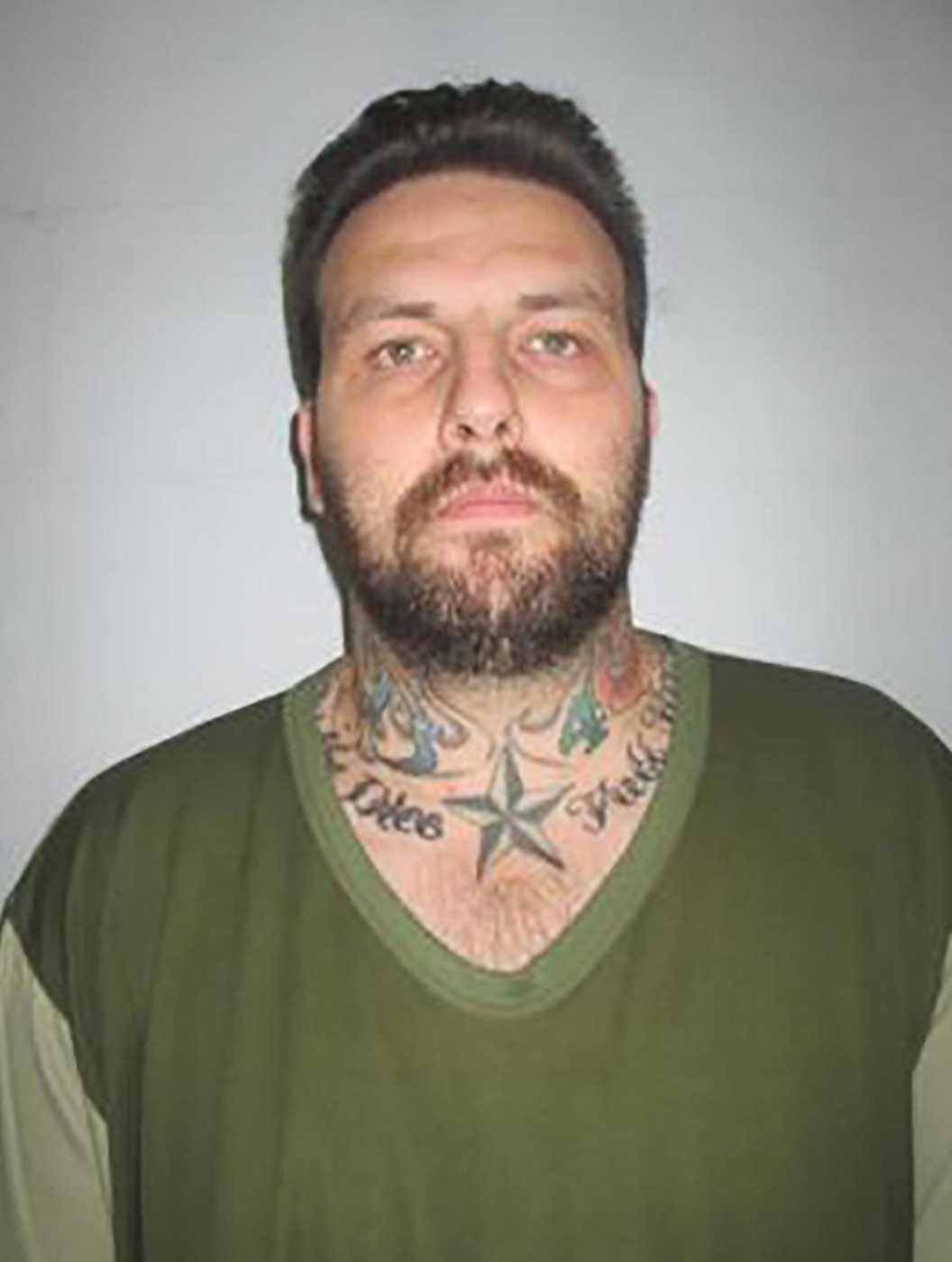 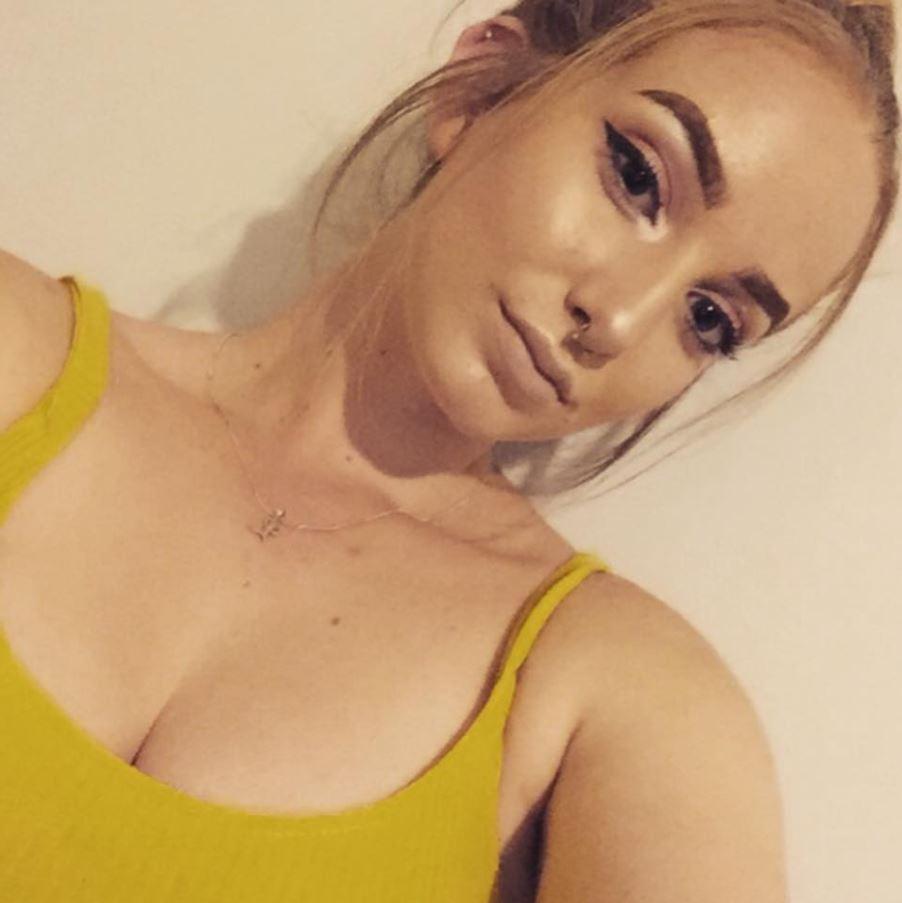 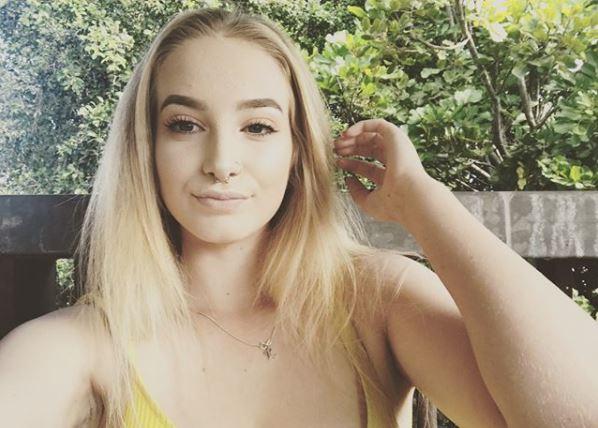 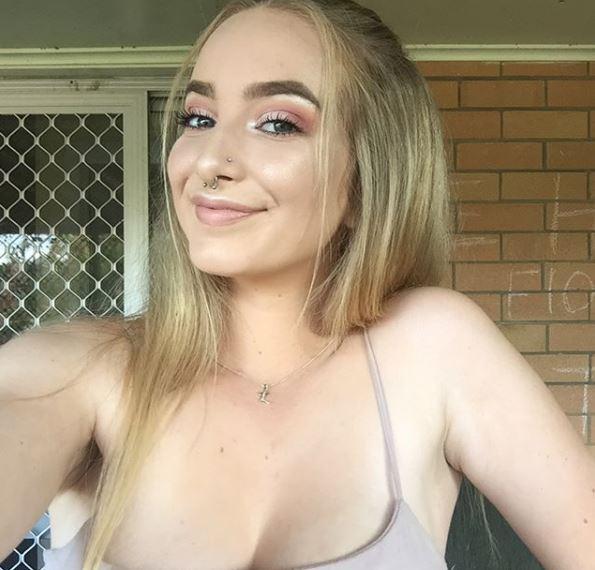 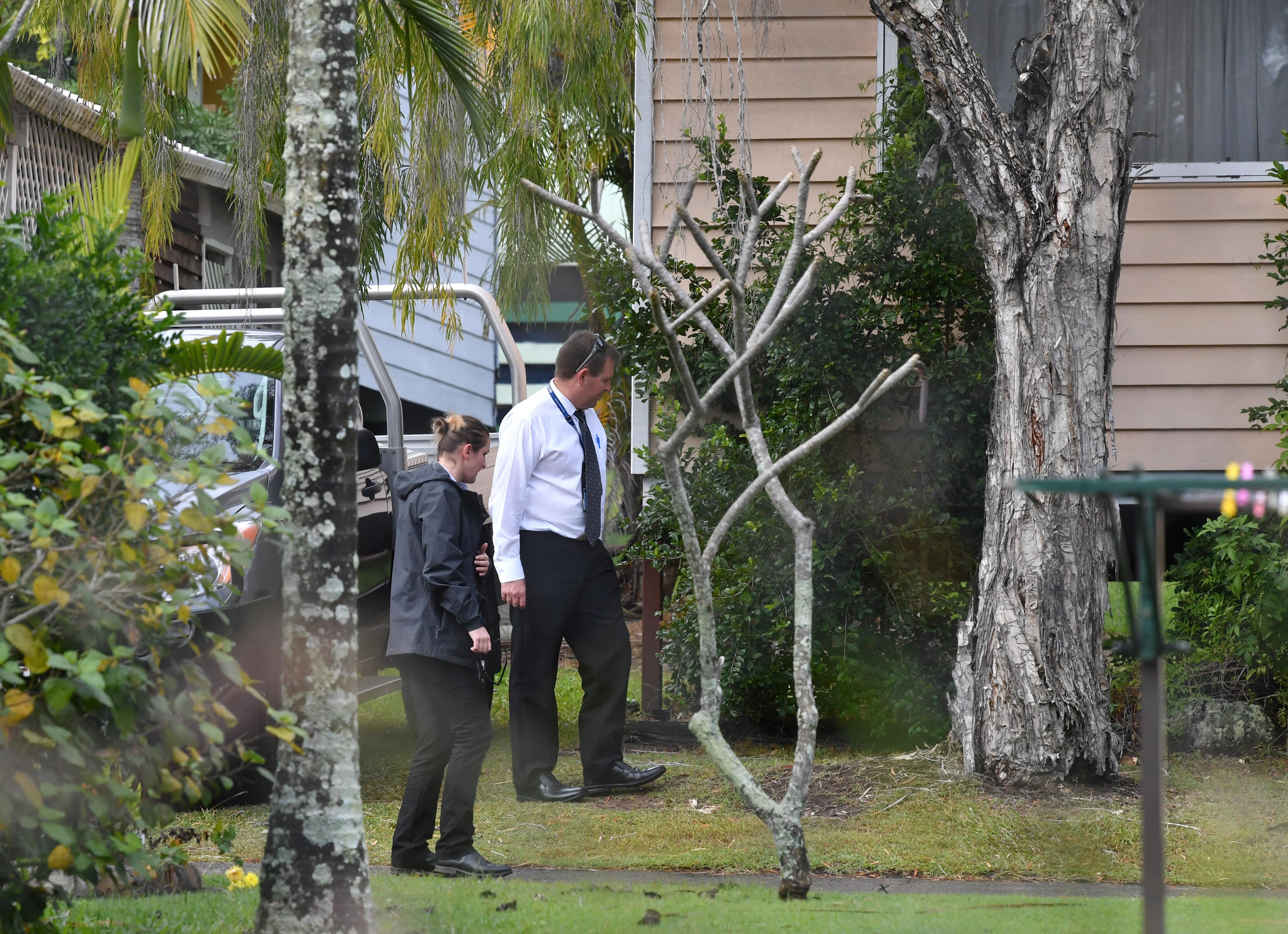 Larissa had been living in a halfway house in Brisbane but had been seeing Sikorsky, according to local reports.

She is said to have told friends she was worried Sikorsky might discover she was only 16-years-old.

The teen – whose mum Karen died suddenly in 2006 at age 32 – reportedly met Sikorsky while living in a refuge after a previous violent relationship.

The badly decomposed body was stuffed in the barrel on the ute’s tray and may take days to identify.

The suspect was reportedly able to get away again in another car.

In a press conference yesterday, Queensland Police would not confirm the body in the barrel was that of Larissa.

But they did confirm the missing teenager was “associated” with the wanted man.