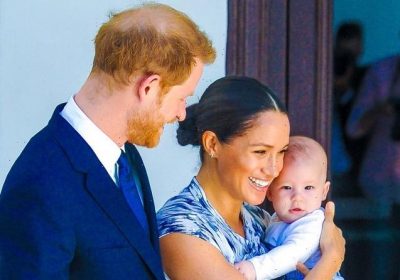 Meghan, 39, accused an unnamed royal of raising “concerns” about the “skin colour” of her and Harry’s children in her Oprah Winfrey interview. 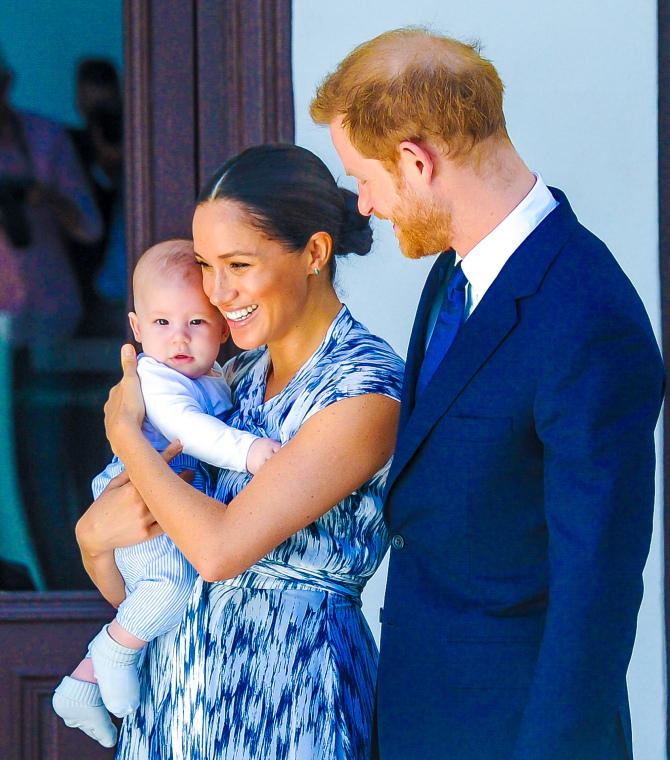 Speaking on a podcast with Dax Shepard today, Harry says "everyone has a bias of sorts".

But he said "choosing to do nothing" when you realise you have "unconscious bias" is the problem.

On the podcast, Harry revealed..

Harry told the Armchair Expert podcast: "I thought I knew, having travelled so much and meet so many, such a diverse group as possible, I thought I understood life, especially bearing in mind the countries I was going to were people of colour.

"But then I was really shocked when I started doing therapy and that bubble was burst and I started doing my own work, like a lot of work to uncover and understand unconscious bias.

"And I was like wow, I thought since I screwed up and then did the work, I thought I then knew but I didn't and I still don't fully know. It's a constant working process and every one of us has it."

Harry told Dax the "world is changing" with a "multi-racial" movement happening driven by young people. 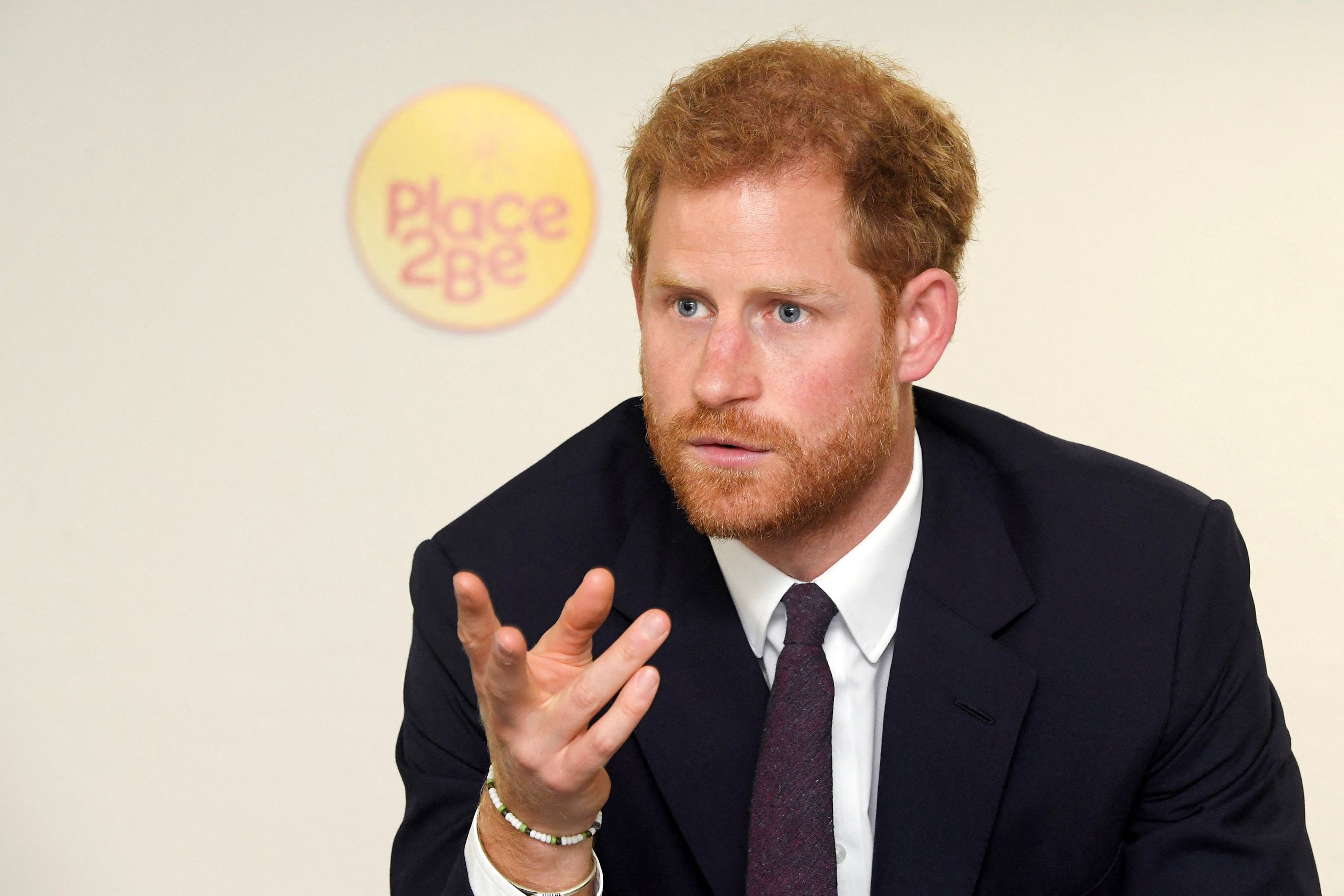 He added: "Unconscious bias, the way I understand it, it's not something that's wrong with you, you don't have to be defensive about it. No one is blaming you, but the moment you realise you have it, what are you going to do about it?

"Because if you choose to do nothing, then you are continuing to fuel the problem, you are heading towards racism.

"Unconscious bias is inherent unfortunately in every single one of us, but it's important to educate yourself to be more aware of the problems and be part of the solution."

His comments come after Meghan told Oprah there had been conversations with Harry and a "family" member about their unborn son and what colour his skin would be – and "what that would mean or look like".

Asked whether there were concerns that her child would be “too brown” and if that would be a problem, Meghan said: “If that is the assumption you are making, that is a pretty safe one.”

Harry confirmed he had been involved in the conversations but said he would never share the details.

He said: "At the time it was awkward but I was a bit shocked."

The couple refused to name the alleged royal racist but Oprah said she was told it was not the Queen or Prince Philip.

Her Majesty released a statement almost two days after the chat saying the claims would be taken "very seriously".

She said allegations that a member of the family raised concerns over the colour of Archie's skin would be investigated and "addressed privately".

A statement from the palace said: "The whole family is saddened to learn the full extent of how challenging the last few years have been for Harry and Meghan.

"The issues raised, particularly that of race, are concerning. Whilst some recollections may vary, they are taken very seriously and will be addressed by the family privately.

"Harry, Meghan and Archie will always be much loved family members." 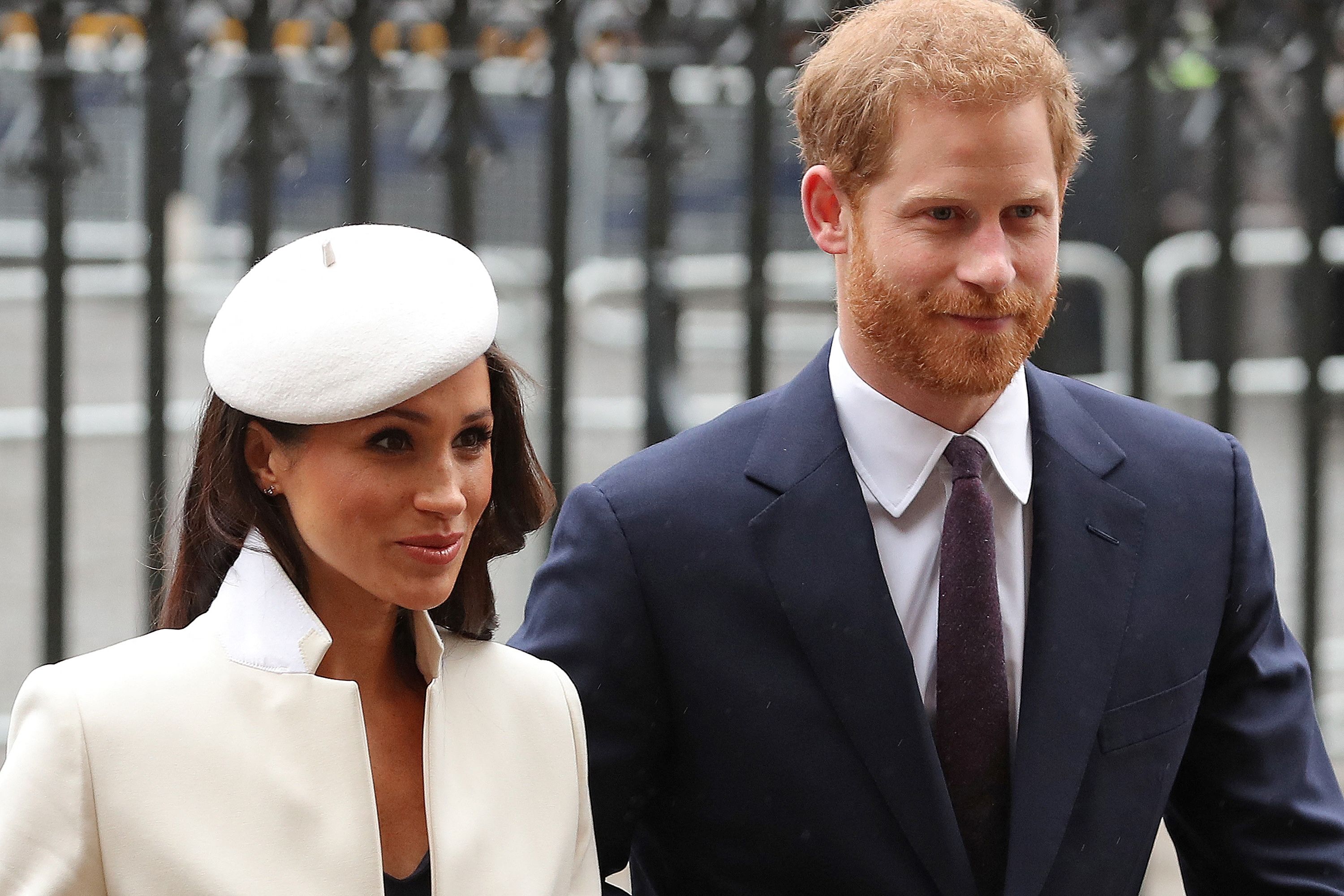