Princess Haya is the estranged wife of the ruler of Dubai, Sheikh Mohammed bin Rashid Al Maktoum. In June, Princess Haya left her husband with her children travelling to the UK where she now remains in a secret location. She is back in court this week as the couple’s legal proceedings regarding custody of their children has launched. At the end of July, Princess Haya put forward an application to London’s High Court for a forced marriage protection order. But what does a forced marriage protection order mean?

What is happening with Princess Haya and Sheikh Mohammed?

The 45-year-old is the daughter of King Hussein of Jordan and his third wife, Queen Alia and after marrying Sheikh Mohammed in 2004 she became his sixth and most “junior wife”.

The couple later welcomed two children, whose names and ages cannot be revealed due to legal reasons. 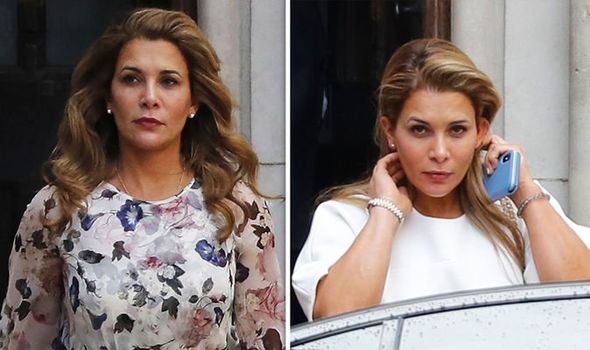 At the end of July, Princess Haya of Jordan petitioned the UK High Courts for a forced marriage protection order and a non-molestation order.

The details of the order sought by Princess Haya are not known.

The case began in London on Tuesday, July 30, where the date for the cases to be heard was set for November.

READ MORE: How Princess Haya and Sheikh Mohammed was a titanic clash of cultures 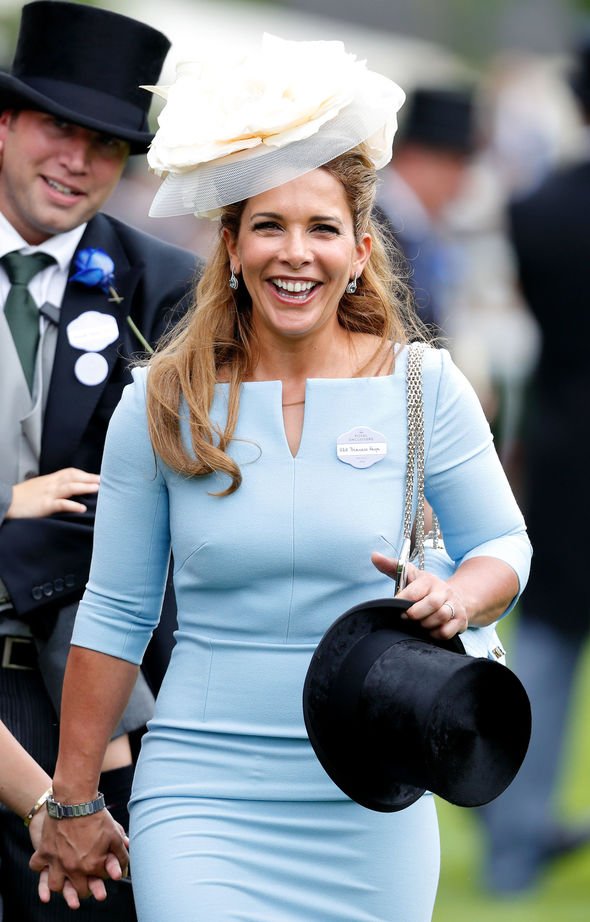 Princess Haya attended the court hearings on July 30 and 31, but her husband Sheikh Mohammed did not appear.

The mother-of-two is being represented in court by Baroness Shackleton, a specialist divorce lawyer who worked with Prince Charles during his divorce proceedings with Princess Diana, and on the Paul McCartney-Heather Mills divorce.

Sheikh Mohammed and Princess Haya are now waiting for their case to be heard in court, but amid media speculation, the pair released a joint statement about the ongoing legal proceedings.

The statement read: “These proceedings are concerned with the welfare of the two children of their marriage, and do not concern divorce or finances.” 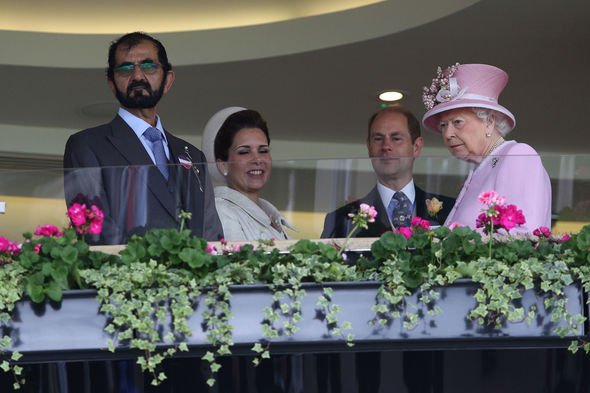 What does a forced marriage protection order mean?

A forced marriage is one that takes place without the full and free consent of both parties.

The “force” can be defined as the use of physical force, emotionally pressure, being threatened or being a victim of psychological abuse. 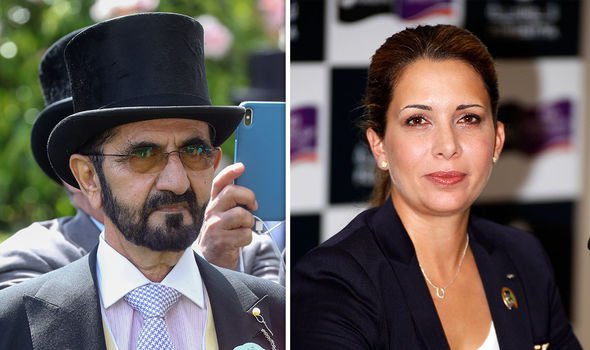 A Forced Marriage Protection Order can help if an individual is in the process of being forced into marriage or is already in a forced marriage.

The order is designed to protect any individual according to their personal circumstances, for example, to stop someone taking them out of the UK.

After a petition for a forced marriage protection order has been made, the court will consider the case, including any risk of significant harm if the order is not made immediately.