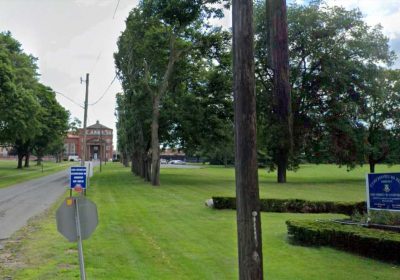 Canada designates the Proud Boys as a terrorist entity

A Connecticut prison guard has been fired for posting an anti-Muslim meme on Facebook showing five men hanging from nooses.

Correction Officer Anthony Marlak was fired Tuesday for “just cause” following an investigation into the 2018 post showing five apparently Muslim men hanging from nooses with the caption “Islamic Wind Chimes,” according to a termination letter dated Tuesday.

“The type of speech posted threatens the safety of staff and inmates who are Muslim,” Garner Correction Institution Warden Amoda Hannah wrote to Marlak. “Your actions violate the standard of conduct for correctional employees and will not be condoned or tolerated.”

Hannah said Marlak’s post “undermined the public’s confidence” for him to continue performing his duties.

Connecticut’s chapter of the Council on American Islamic Relations notified state correction officials of the post in January while calling for Marlak to be fired.

“This decision to fire [Marlak] sends exactly the right message that prejudice and bigotry have no place in the Department of Correction,” chapter chairman Farhan Memon said in a statement Wednesday.

“Correction officers are responsible for the people under their care, and Mr. Marlak’s comments were unacceptable because they suggested that he could be a danger to Muslim inmates.”

Marlak had commented on the post at the time: “Think I found the best meme on the planet!” according to CTPost.com.

Marlak reportedly admitted reposting the meme in 2018 during an interview with correction officials last summer while using an alias of Anthony David.

“It was ISIS – dead ISIS hangin’ from nooses, OK?” Marlak said at the time, according to a transcript. “In the military, any red-blooded American, like I’ve told a bunch of people, we just – we don’t like ISIS. They do bad things to our people and I’m anti-ISIS. Not anti-Muslim.”

Marlak told the Associated Press Wednesday that he had been cleared of wrongdoing in a departmental investigation two years ago — insisting he “did nothing wrong” and vowing to clear his name.

“I’m an honorably discharged veteran of the United States military,” Marlak told AP. “I’ve been threatened and had people come and try to hurt me with weapons at my family’s place of business and now my life has been destroyed.”

“All I know is that I did nothing wrong, I’m going to clear my name and this should never, ever have turned into what it’s turned into,” he continued.

Marlak was also suspended for five days in December for a confrontation with a Muslim correction officer last summer during the month of Ramadan, CAIR officials said. 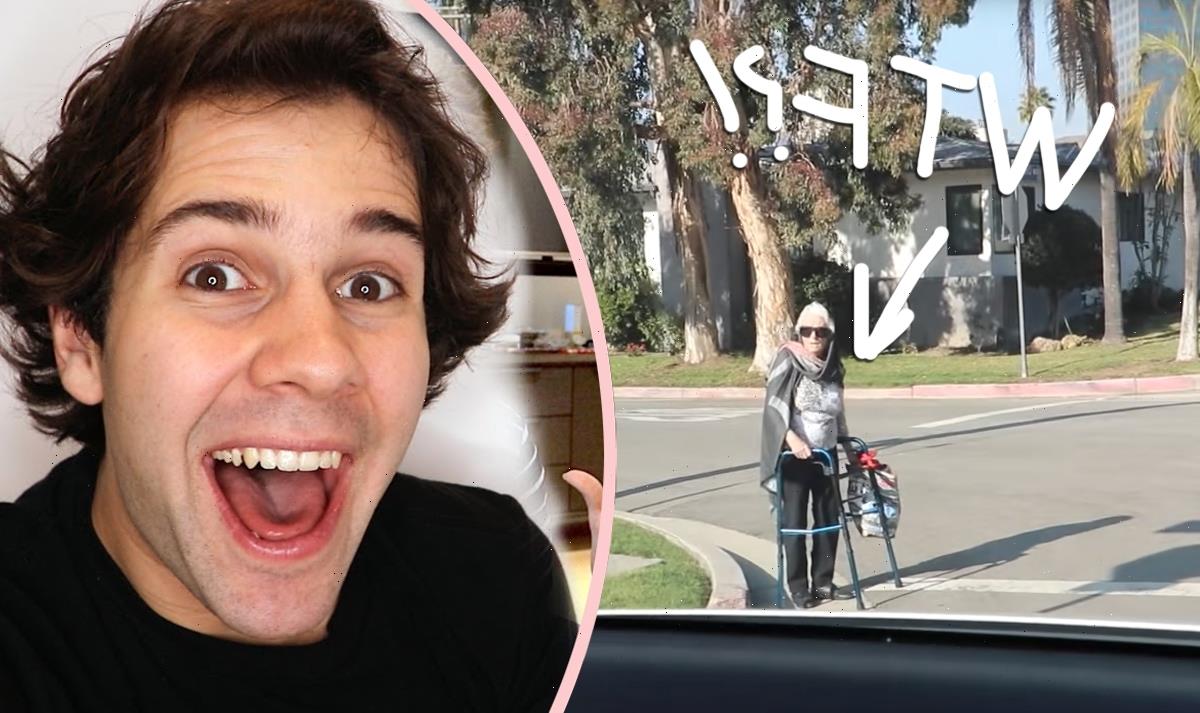