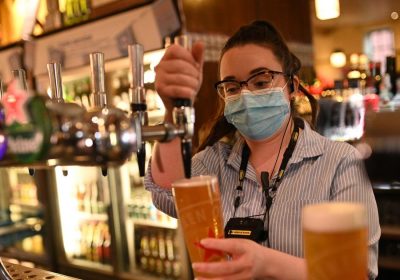 Pubs and restaurants could stay closed until May under Boris Johnson ’s ­“roadmap” out of lockdown.

The Prime Minister is said to be considering relaxing rules on exercising outdoors as a first step to easing lockdown restrictions.

But gyms, hairdressers and shops could stay shut until April – with bars and restaurants closed for another month after that.

Mr Johnson has asked officials to draw up options for a slight easing of the rules.

Britons are limited to meeting one other person for outdoor exercise once a day.

But under new regulations people could be ­allowed to go out for more than one trip in a ­24-hour period. Socially distanced exercise may be permitted in groups of three or four.

Officials will also examine whether outdoor sports which can be socially distanced, such as golf and tennis, could resume.

The PM has told senior advisers he hopes the measures will boost mental health.

Last week he announced the lockdown will continue until at least March 8, with schools to be the first facilities to reopen.

A source said: “Schools will be first and everything else will have to take its place after that.

“The only exception might be exercise. The PM keeps coming back to social contact – is there anything we could do to help a bit? Could we do a bit more on exercise to help with people’s ­mental health? That is being looked at.”

Government sources have already warned the exit out of lockdown will be slow. And scientists have said pubs and restaurants may be unable to open until May.

Last year, the hospitality industry was allowed to reopen on July 4 when there were 2,800 Covid-19 patients in hospitals. A similar ­figure is not expected to be reached until May 5 this time.

A Whitehall source said: “If schools do open in March – and the priority is certainly to open schools first – then it will mean other things have to remain closed for some time.

“That means we’d be likely to wait at least another month for non-essential retail and a month beyond that at least for pubs and restaurants.”

Mr Johnson announced this week that he will make public his “roadmap” on February 22. 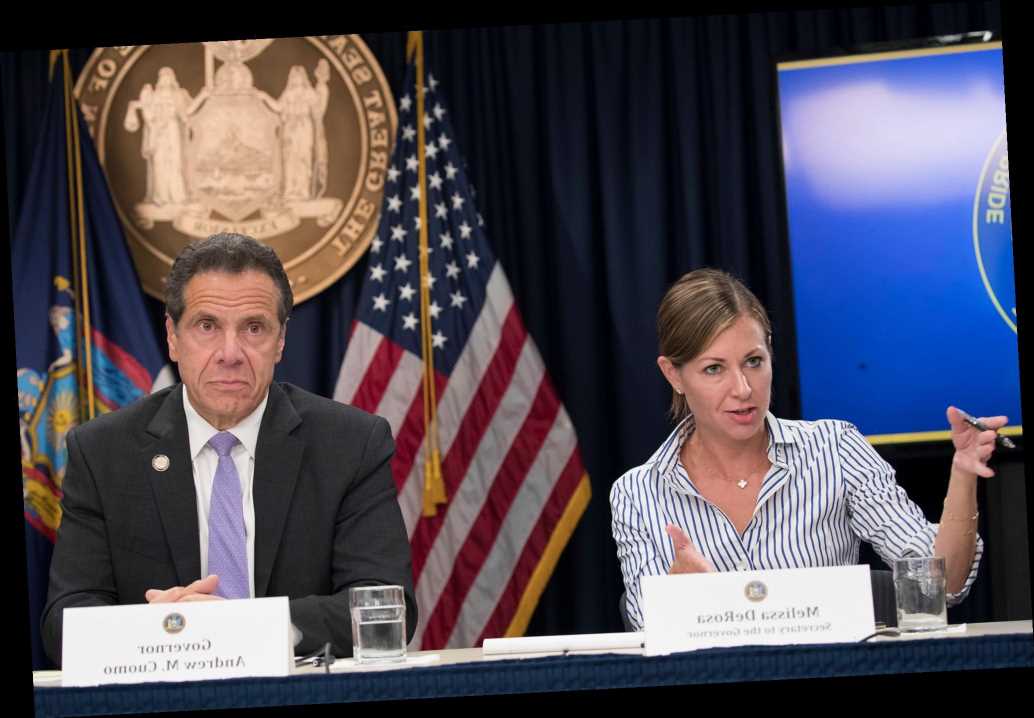