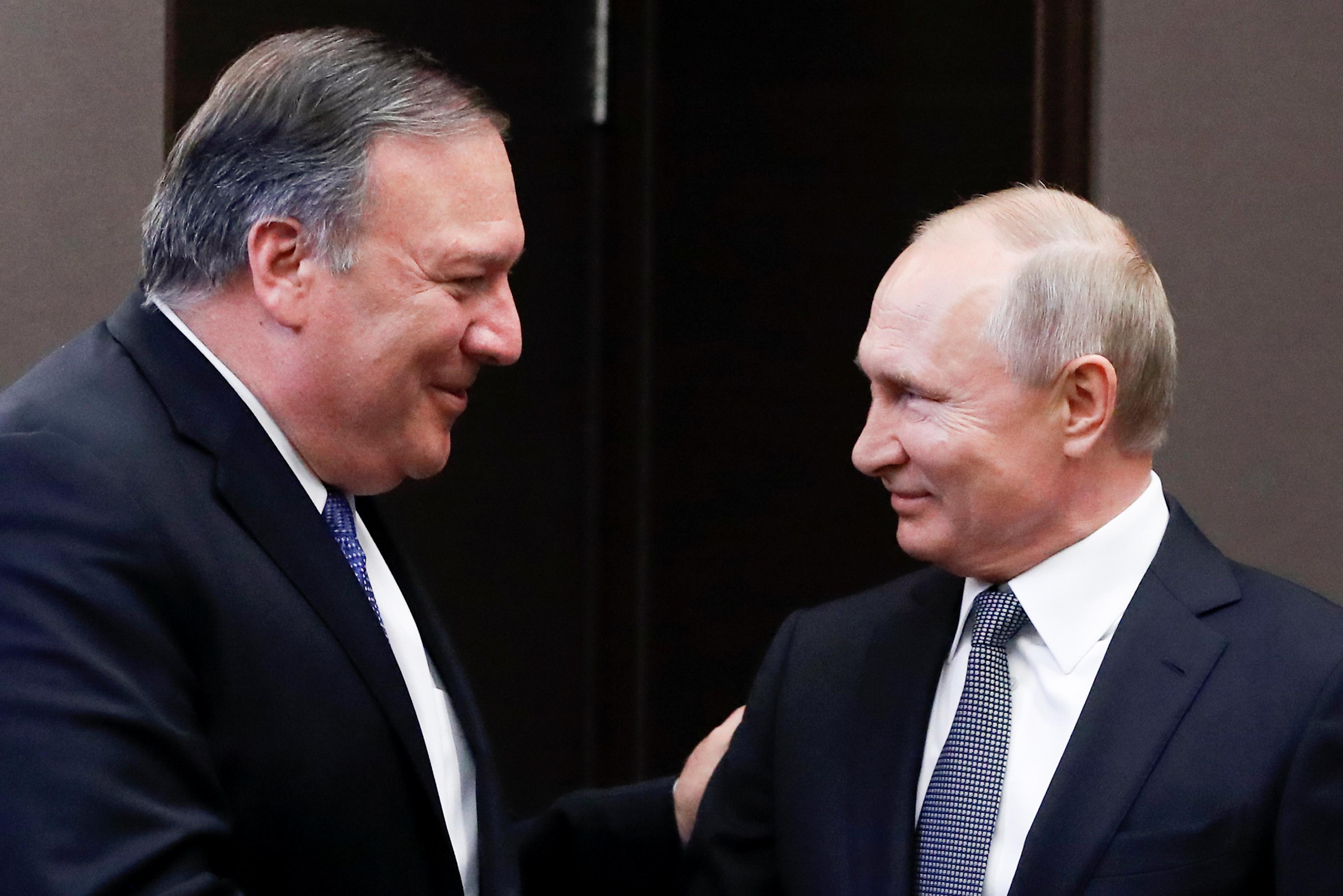 Putin, speaking ahead of talks with Pompeo, also said that Russia had never interfered in U.S. elections and that he and Pompeo had something to talk about when it came to stability on global energy markets.

Pompeo had earlier told Russian Foreign Minister Sergei Lavrov that Washington would brook no interference by Moscow in the 2020 U.S. presidential election, saying such a move would seriously harm already poor relations.