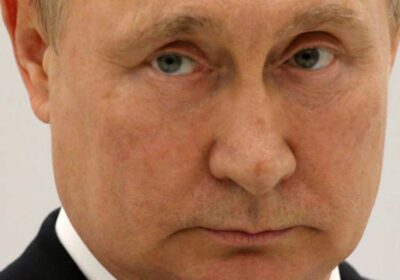 The Scandinavian countries now look likely to join in response to Putin’s invasion of Ukraine and growing aggression in eastern Europe.

The process can now move ahead after Turkey removed its veto to prevent their membership as the three nations made an agreement to protect each other’s security.

Speaking in Turkmenistan, the Russian President said: “With Sweden and Finland, we don’t have the problems that we have with Ukraine. They want to join NATO, go ahead.

“But they must understand there was no threat before, while now, if military contingents and infrastructure are deployed there, we will have to respond in kind and create the same threats for the territories from which threats towards us are created.”

Putin suggested that the relationship between Moscow, Helsinki and Stockholm would crumble once they become NATO members.

He added: “Everything was fine between us, but now there might be some tensions, there certainly will. 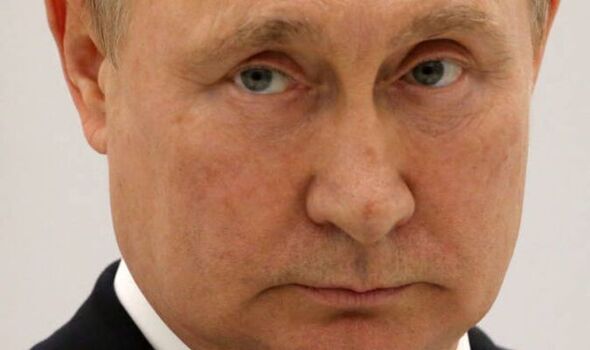 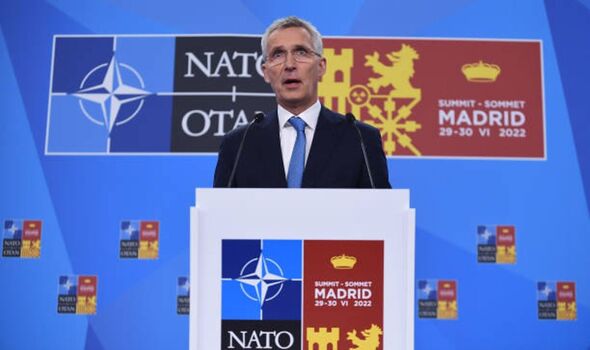 “It’s inevitable if there is a threat to us.”

The Kremlin’s invasion of Ukraine, which they are still referring to as a “special military operation”, began over four months ago with Russian forces attempting to cement themselves in the east of the country.

They claim their mission is still to “liberate” the Donbas from Ukrainian rule and protect Russian interests, reported Reuters. 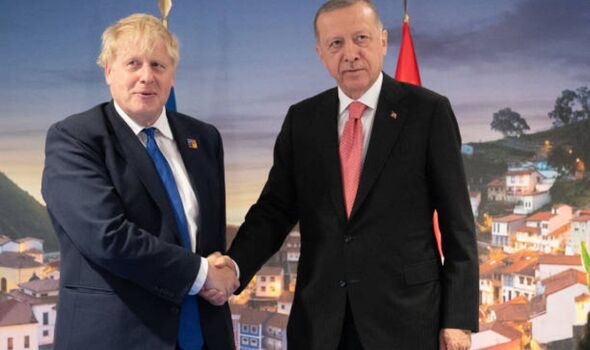 Putin also stated there was no need for a deadline to be put in place for the campaign as it was all still going to plan.

The alliance said they were fully behind the Ukrainian’s “heroic defence of their country”. 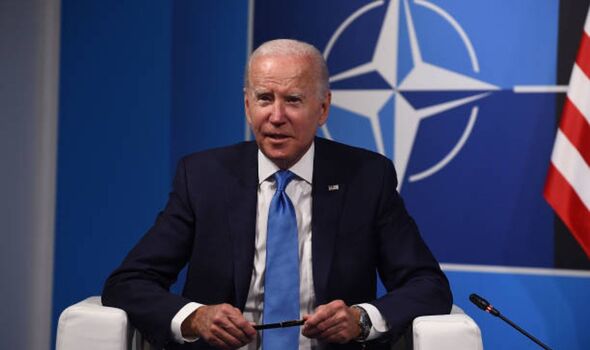 President Joe Biden has also announced there would be more military deployments across land, sea and air in Europe, from Spain all the way over towards Poland and Romania.

This will include a permanent army headquarters and accompanying battalion in Poland.

NATO Secretary-General Jens Stoltenberg told a news conference: “President Putin’s war against Ukraine has shattered peace in Europe and has created the biggest security crisis in Europe since the Second World War.

“NATO has responded with strength and unity.”