The Open Skies Treaty was enacted at the start of 2002, and represented an agreement between 34 states that allowed unarmed aerial surveillance flights over the entire territory of its participants by other member states. This means among other countries, the US and Russia can fly into each other’s airspaces freely to engage in aerial observation. However, the US President has reportedly expressed an eagerness to ditch the deal in a move that would attract widespread criticism. On Monday, representative Eliot Engel, a Democrat who chairs the House committee on foreign affairs, sent a letter to Donald Trump’s national security advisor, warning against the plan.

Mr Engel said: “Withdrawal would only benefit Russia and be harmful to our allies’ and partners’ national security interests.”

Moscow and Washington have reciprocated accusations of restricting flights despite the treaty, contributing to geopolitical hostility between the two that has cropped up in various areas of the world.

Supporters of the treaty are concerned that the Trump administration’s withdrawal could further complicate an increasingly bizarre diplomatic relationship between the US and Russia.

In August the US formally withdrew from the Intermediate-Range Nuclear Forces Treaty with Russia, ending a landmark arms control pact that has limited the development of ground-based missiles with a range of 500 to 5,500 kilometres. 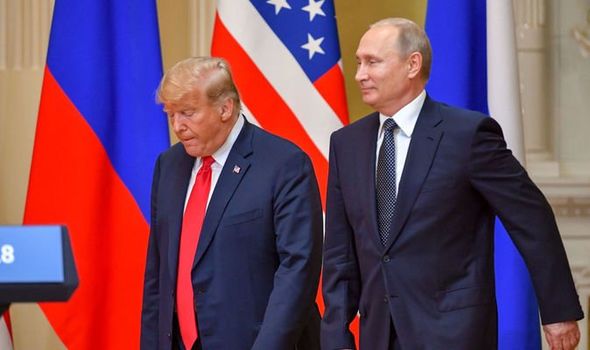 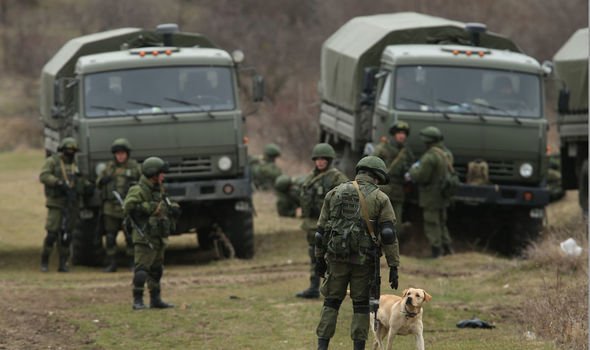 The most recent Trump call is seen by many as aiding Russia’s control over Ukraine.

In a letter to Defence Secretary Mark Esper and Secretary of State Mike Pompeo, Senate Foreign Relations Committee ranking member Bob Menendez – along with other high ranking officials – said scrapping the Open Skies Treaty, signed in 1992, “would be another gift” to Russian President Vladimir Putin.

They added: “Withdrawing from the Open Skies Treaty would be perceived as casting further doubt on the status of the United States commitment to Ukraine’s security and would advance the Russian narrative that the United States is an unreliable partner in the region.”

Critics of Washington’s decision claim that access to aerial surveillance in Russia has proved crucial for the US in aiding Ukraine’s efforts to fend off Russian military in annexed Crimea. 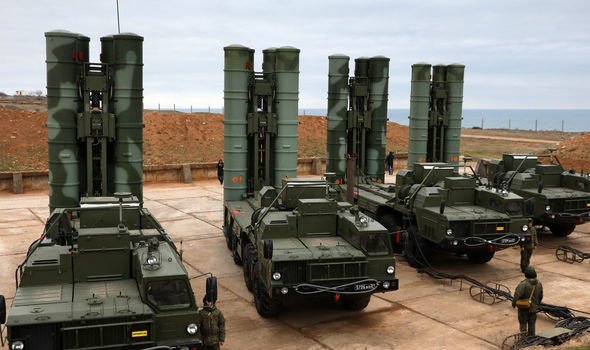 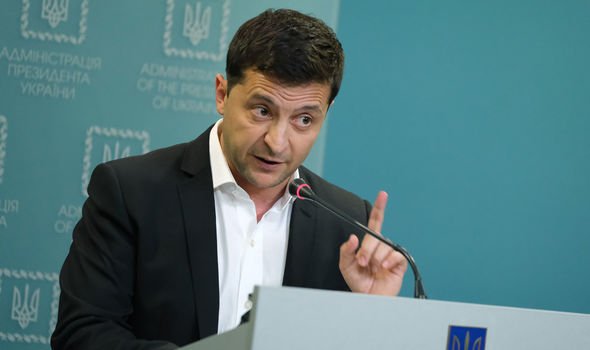 The US has been a crucial ally to Ukraine, with military aid helping Kiev’s efforts to half Russian efforts in the region.

However, last month Trump withdrew aid as he tried to persuade President Volodomyr Zelensky to dig up dirt on potential 2020 elections rival Joe Biden, sparking an impeachment probe and growing scandal in Washington. 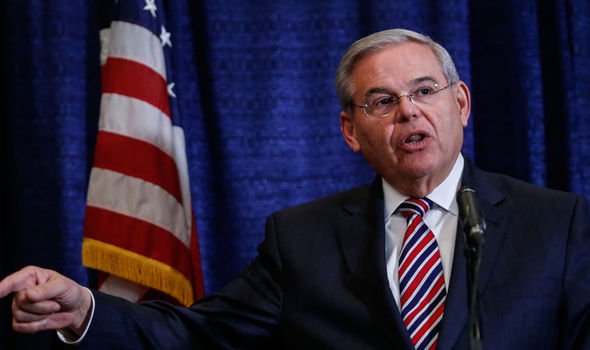 The withdrawal of aid has already lead to Kiev concessions, agreeing to a mechanism for future elections in the region with Moscow.

Now, the US could surrender its right to survey Russian and Ukrainian territory, a move many believe gives Putin control across the Eastern Europe as Moscow looks to expand Russian influence.