Putin would like you to think that modern Russia has moved on from its Soviet past ‒ but the reality isn’t quite so straightforward. The Russian President is hiding a “forbidden city” deep in the Ural mountains complete with a “lake of death” that’s said to be 2.5 times as radioactive as anything released during the Chernobyl disaster. Codenamed City 40, Ozersk is completely cut off from the outside world as foreigners are not allowed in without permission from the secret police while filming is strictly forbidden.

It is the city nearest to the Soviet Union’s first nuclear facility ‒ the Mayak plant, on the shores of Lake Irtyash.

This plant is said to have dumped 200 million curies of radioactive waste ‒ the equivalent of four Chernobyl disasters ‒ although this is fiercely denied by Russian authorities.

As the birthplace of the Soviet nuclear weapons programme after World War 2, Ozersk didn’t appear on any maps for decades and its population of 100,000 was wiped from the state census. 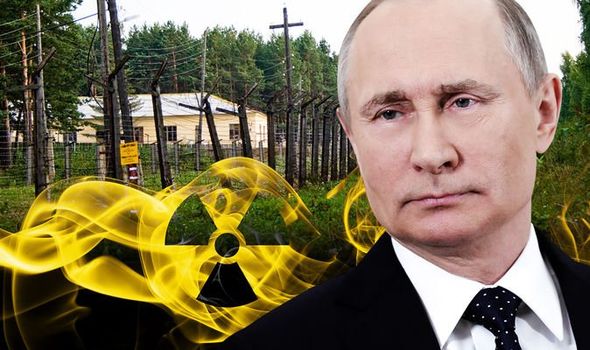 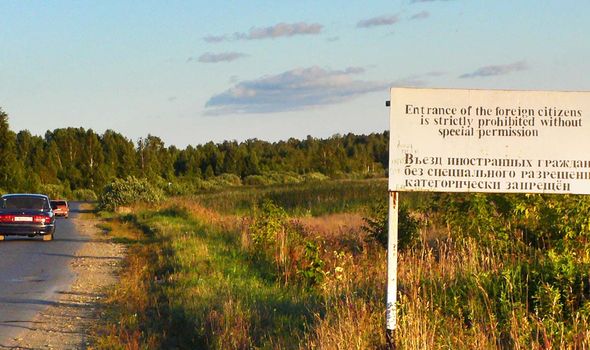 Local water is contaminated while mushrooms and berries are poisoned, inspiring Ozersk’s unenviable nickname as “the graveyard of the Earth”.

It is perhaps this city where the Soviet legacy endures stronger than anywhere else in modern Russia.

When construction began in 1946, the country’s top workers and scientists were transported east to build an atomic bomb in total secrecy, away from prying western eyes.

Residents were forbidden from leaving, writing letters or making any kind of contact to the outside world ‒ at least for the first eight years. 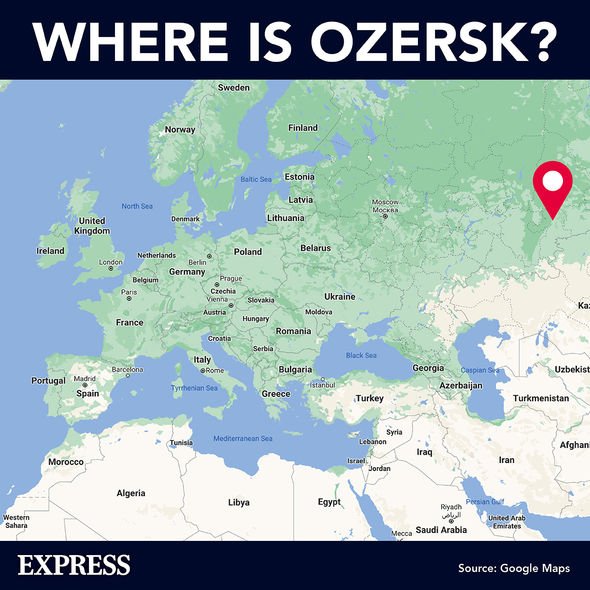 Ozersk’s inhabitants were told they were “the nuclear shield” and “saviours of the world” and they were treated accordingly.

While the rest of the Soviet population suffered from famine and poverty, City 40 was a paradise.

Residents lived in private apartments with luxury food such as caviar on offer and the best schools and healthcare the Soviet Union could provide.

This was a sinister deal put together by Joseph Stalin in Moscow. He was prepared to treat Ozersk’s residents in exchange for their secrecy and loyalty. 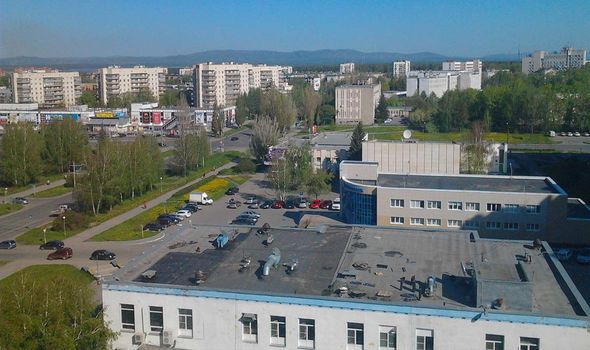 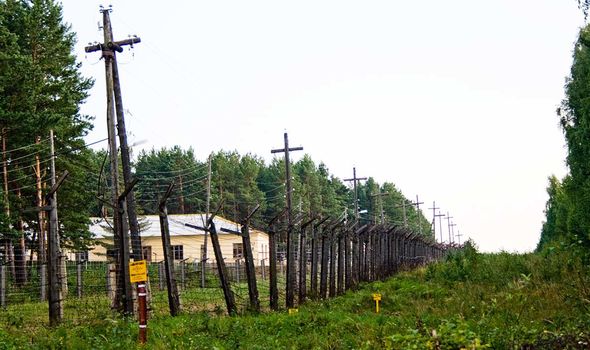 Remarkably, that deal is largely still in place.

As Samira Goetschel explains, City 40 residents believe they are “chosen ones” and that life in the forbidden city is prestigious.

They claim they are intellectuals who “get the best of everything for free”.

Ms Goetschel notes that this “has had deadly consequences” as the Kremlin has frequently withheld the impact of extreme exposure to radiation on the health of the city’s inhabitants.

She writes: “While accurate data is not available thanks to the authorities’ extreme secrecy and frequent denials, the gravestones of many young residents in Ozersk’s cemetery bear witness to the secret the Soviets tried to bury alongside victims of the Mayak plant.” 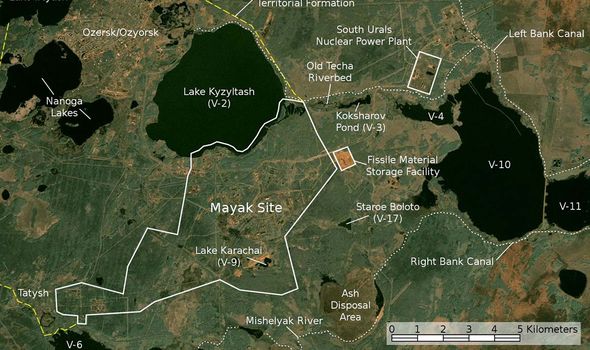 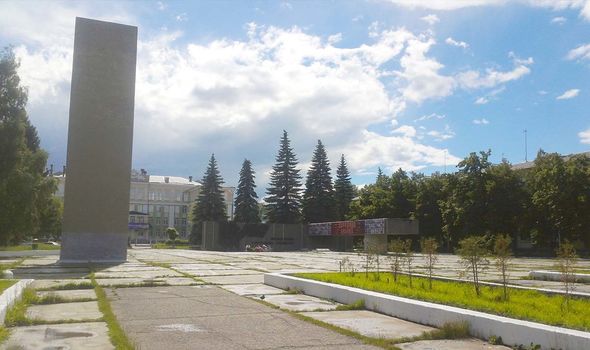 City 40 has witnessed a number of nuclear incidents ‒ including the 1957 Kyshtym disaster, the world’s worst radioactive accident prior to Chernobyl.

And Ms Goetschel claims that one of the nearest lakes to the Mayak plant is so heavily contaminated with plutonium that locals call it the “Lake of Death” or “Plutonium Lake”.

She adds that half a million people in Ozersk have been exposed to five times more radiation than those living near the Chernobyl plant, in Ukraine.

Today, while foreign visitors are essentially locked out, local residents are only permitted to exit the city with a special pass.

Ms Goetschel is an award-winning filmmaker based in the US.

She is the producer and director of the City 40 documentary and spoke to The Guardian in 2016.