Queen wants Prince Charles to be named as head of Commonwealth London: Queen Elizabeth II has expressed her clear desire that Prince Charles succeeds her as the head of the Commonwealth in an unusually direct message to political leaders after months of speculation over who should take the position.

The Queen used a moment of high ceremony in Buckingham Palace to make her wishes known to the 53 member nations of the Commonwealth and ensure the position goes to the heir to the throne. 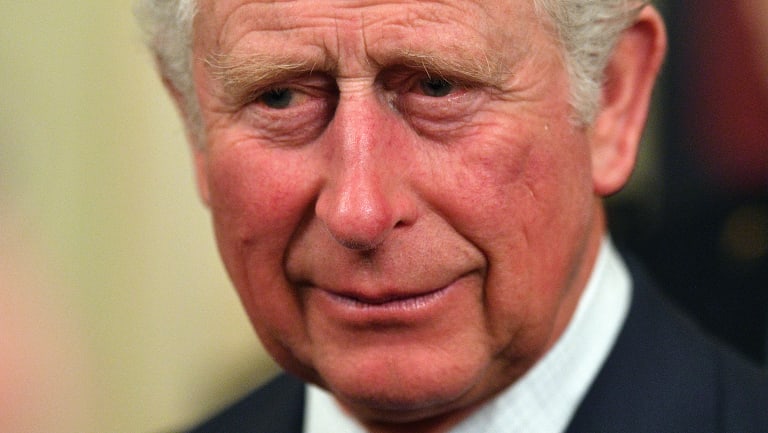 Britain’s Prince Charles at a reception at Queensland Government House in Brisbane.

The Commonwealth decides its leader by consensus and has the right – never exercised, but nonetheless real – to choose someone other than the British monarch under a convention that dates to the years after World War Two. 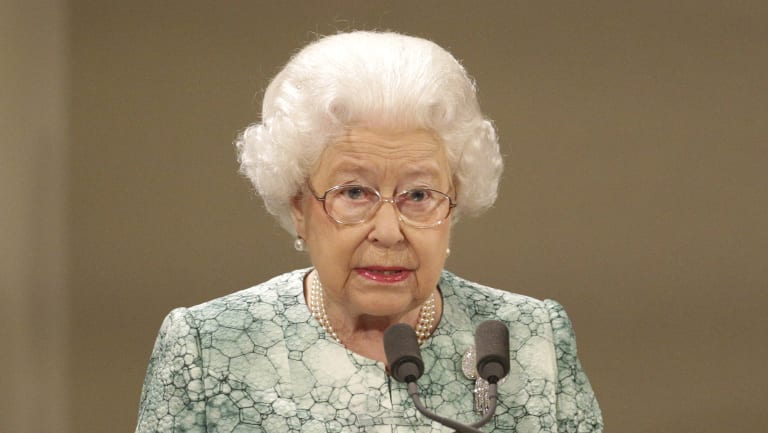 Britain’s Queen Elizabeth II speaks during the formal opening of the Commonwealth Heads of Government Meeting in the ballroom at Buckingham Palace in London.

The Queen confronted the issue in her opening remarks to the Commonwealth Heads of Government Meeting in front of an audience that included every major political leader as well as Prince Charles and other members of the royal family.

Her remarks make no change to her position and do not mean she is preparing to step down in favour of her son, but show that she wants the issue resolved before Prince Charles ascends to the throne. 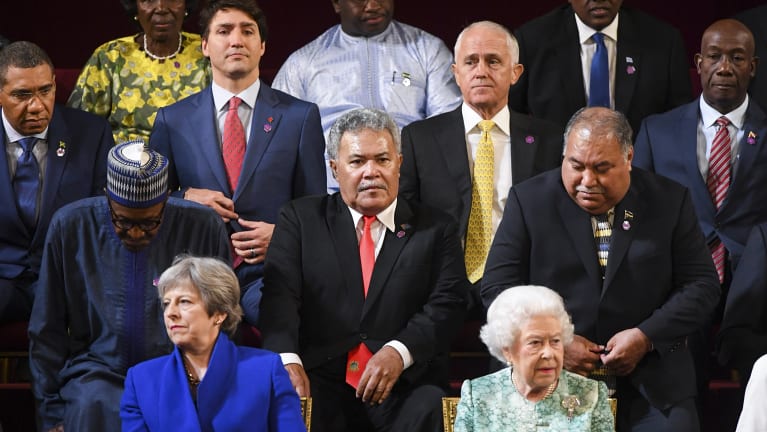 Prime Minister Malcolm Turnbull, a longstanding republican, is supporting Prince Charles as the next head of the Commonwealth but other nations are yet to make the same endorsement.

Asked about why a republican could argue for the monarch as head of the Commonwealth, Mr Turnbull cited the formation of the group in 1949 when republican nations supported the monarch.

“So there is no inconsistency in being someone who advocates or supports Australia having an Australian as head of state, as opposed to the monarch of the United Kingdom, and at the same time saying the head of the Commonwealth, which is a ceremonial role, and a role of honour rather than political authority, that role should I think continue – and I think this is the very widespread view – with the Queen’s successor,” Mr Turnbull said after the Queen’s remarks.

Queen Elizabeth used her opening address to note the role of her father, King George VI, in helping to establish the Commonwealth after World War Two.

“Here at Buckingham Palace in 1949, my father met the Heads of Government when they ratified the London Declaration, which created the Commonwealth as we know it today – then comprising just eight nations,” she said.

“Who then — or in 1952, when I became Head of the Commonwealth — would have guessed that a gathering of its member states would one day number 53, or that it would comprise 2.4 billion people?”

A key issue in 1949 was Indian independence two years earlier, leading to a question being put to Indian Prime Minister Jawaharlal Nehru about who should replace King George VI as head of the Commonwealth. He is said to have replied: “The Queen, of course.”

No political leader from a Commonwealth nation has called publicly for the position to pass to anyone other than Prince Charles, but the question is yet to be settled by the leaders at the Commonwealth Heads of Government Meeting.

Lord David Howell, the head of the Royal Commonwealth Society, told Fairfax Media the position should pass to the next in line to the throne.

“The assumptions are that the Commonwealth will gather when the sad occasion comes and will make the decision,” he said.

“My own view is they would be wise to make a decision in favour of the occupant of the British throne because it is a non-political head, a ceremonial head of the Commonwealth.

“But it is up to the leading voices of the Commonwealth to decide, and that’s always been the situation – there’s nothing new about it.”

The Australian Republican Movement seized on the debate earlier this month to step up its call for a vote on a republic while Queen Elizabeth is alive, arguing that the discussions at the Commonwealth show the wisdom of making a decision as soon as possible.

ARM national director Michael Cooney said Australian voters should be able to make the same democratic decision about their head of state and that a national vote should be held in 2020 in order to clear the way for a referendum in 2022.

The Queen turns 92 this Saturday, April 21, the day after the summit closes.

The fact that the Queen is the head of state in only 16 of the 53 member nations has been put forward as one argument for a consensus decision by the Commonwealth to have a leader who is not the British monarch.