Reporter in Nicaragua killed during Facebook Live broadcast about unrest 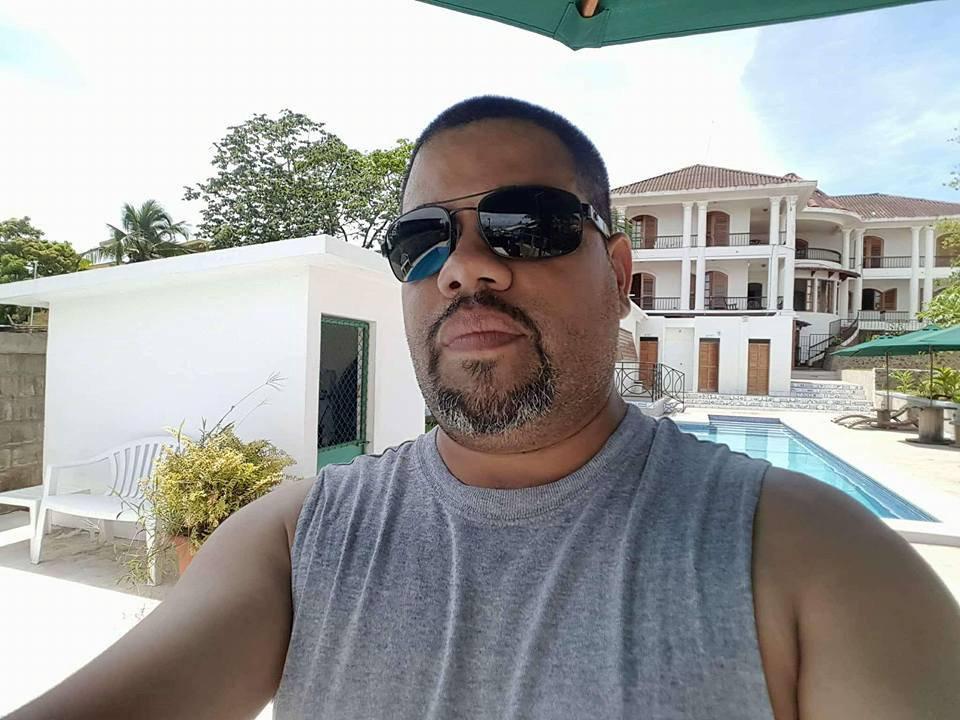 Ángel Gahona was reporting on damage at a bank in the Caribbean coast town of Bluefields when a bullet hit him during his newscast.

Shocking footage showed him falling to the ground and bleeding.

More than ten people have died in days of protests against pension changes approved by the Nicaraguan government of President Daniel Ortega on Wednesday. 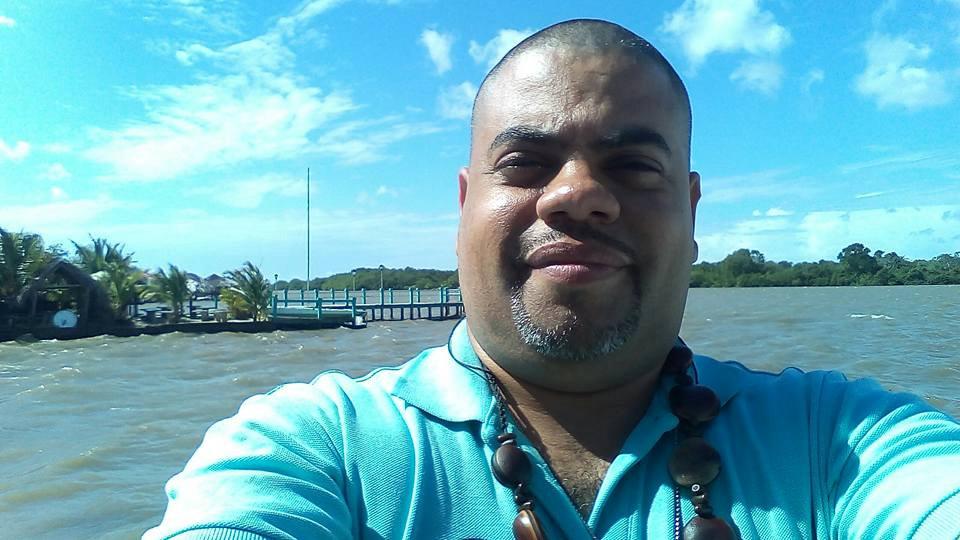 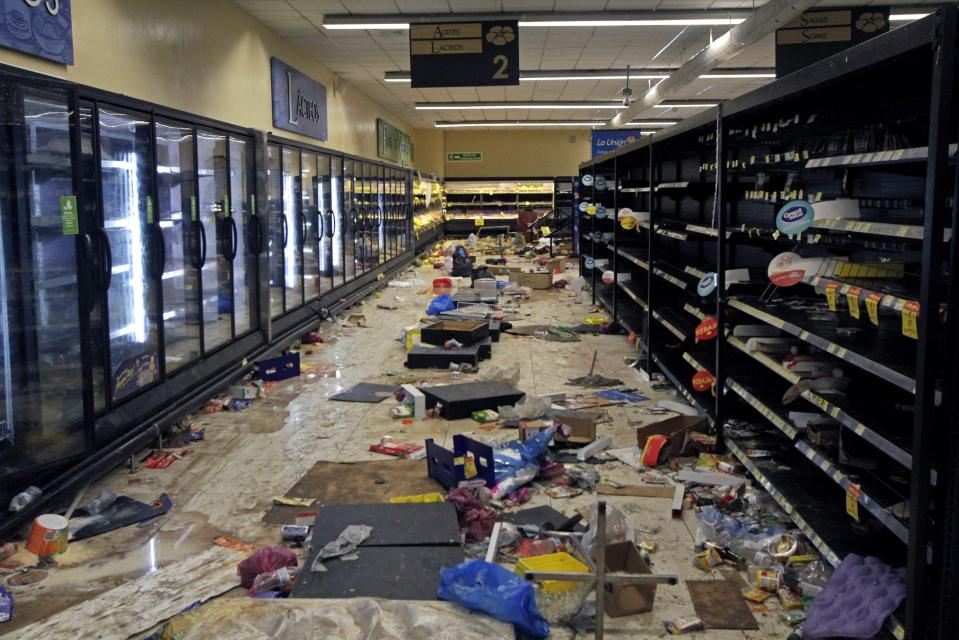 The move increased pension contributions for workers and employers and reduced overall benefits by five per cent – sparking widespread dissent.

The president has offered talks but protest leaders have refused. 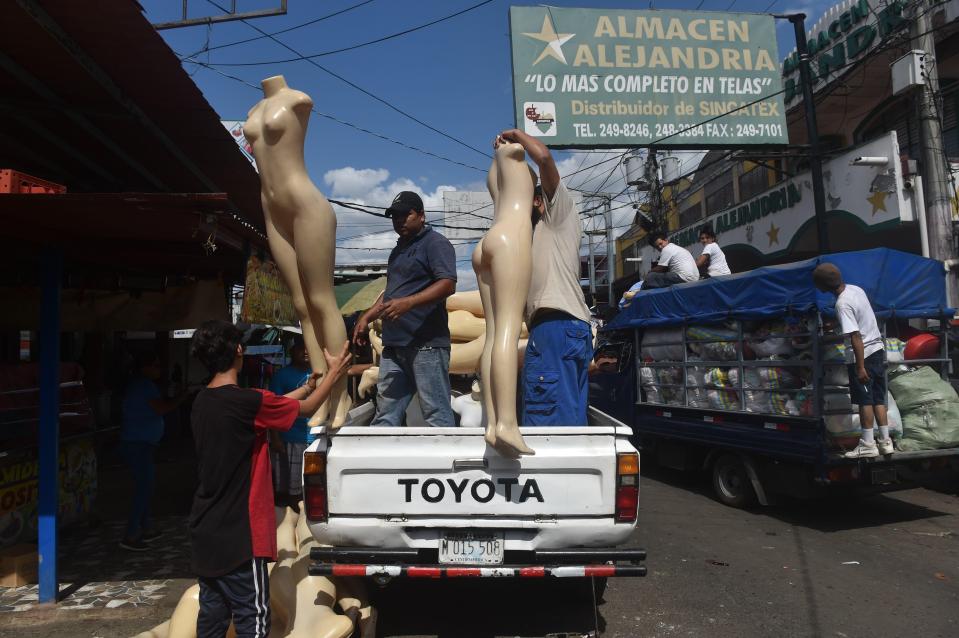 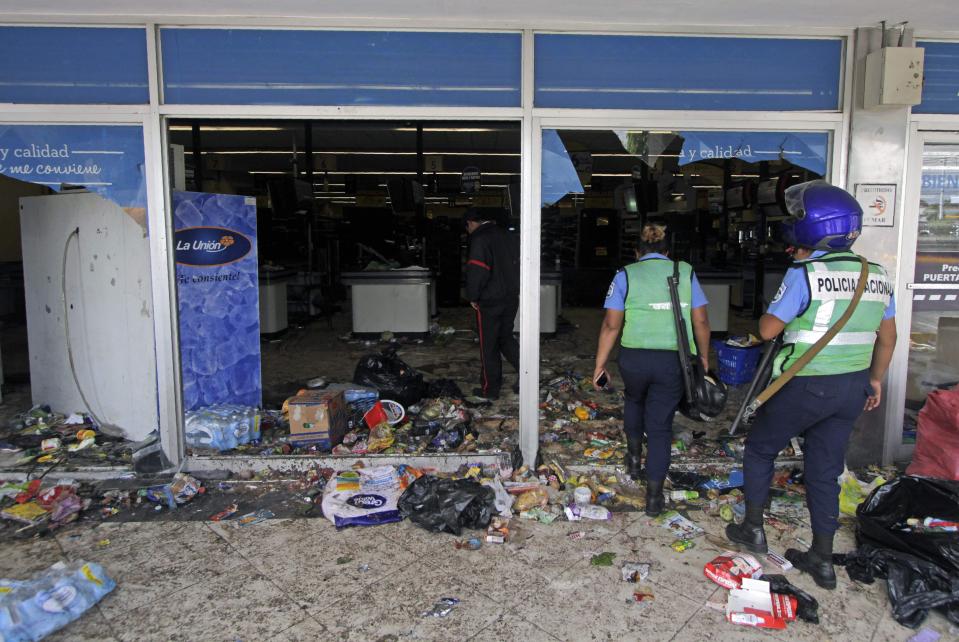 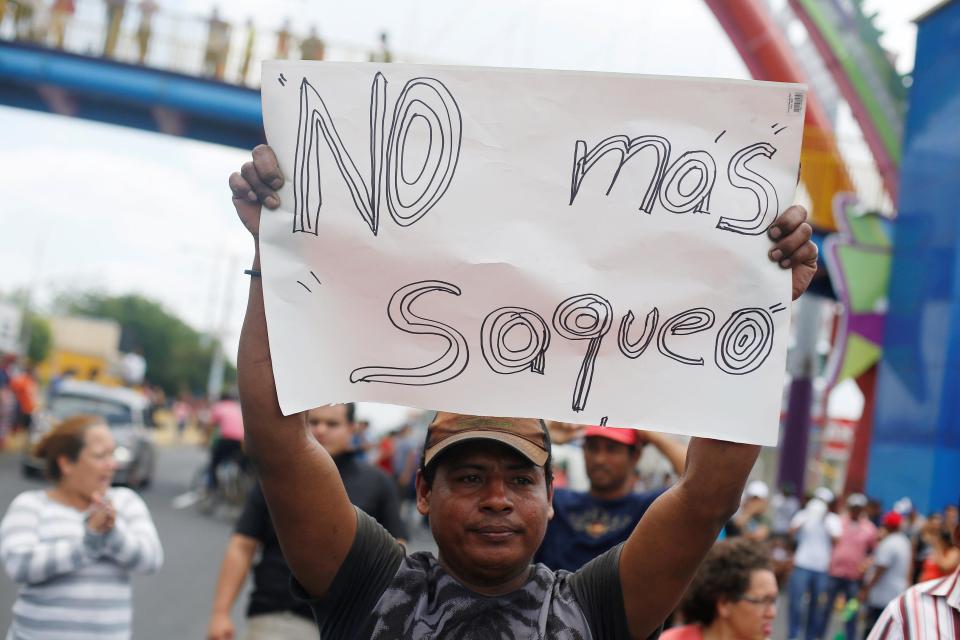 Government buildings have been damaged or set on fire, and troops have been deployed in several cities.

Students from Polytechnic University in Managua have barricaded their campus.

At least 100 people have been injured.

Even Pope Francis has called for an end to the violence and for differences to “be resolved peacefully and with a sense of responsibility”.

One human rights group reported that the death toll was more than 25.