A retired headmaster’s body had to be exhumed nine days after he was buried by the wrong family in a ‘terrible’ mortuary mix-up, it has been reported.

When undertakers arrived at a hospital mortuary to collect Jimmy McDonald, 90, they ended up taking John Hetford, 89, who had died two days earlier.

Mr Hetford was laid to rest at St Mary’s Church near Carlisle, Cumbria, by mourners who had no idea that they had the wrong body.

The mistake only emerged after Cumberland Infirmary called the undertakers to ask when they would be collecting Mr Hetford for his cremation. 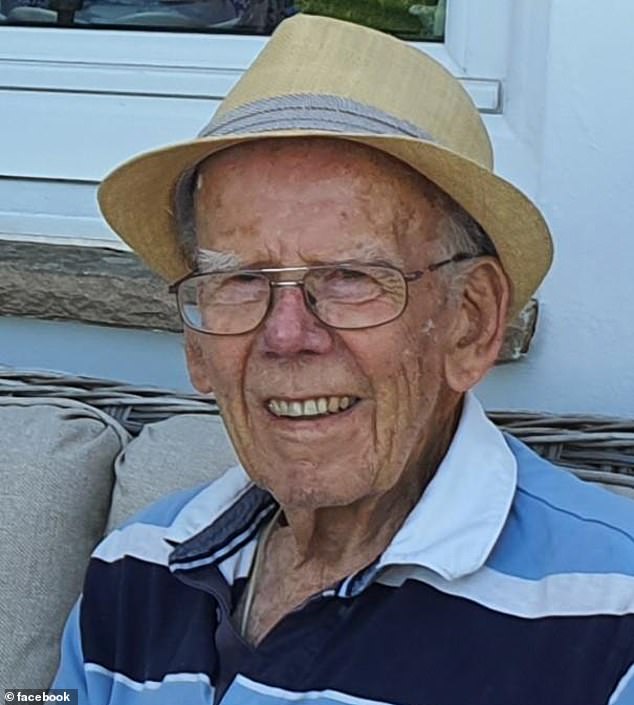 Retired headmaster John Heyford was buried in St Mary’s church, Carlisle, in the mix-up. When the mistake was noticed he was exhumed before being cremated as he wished

After he was exhumed, Mr Hetford was cremated in Carlisle, reports The Sun. The error was discovered before his cremation date on July 13.

The widower and great-grandfather was an Oxford graduate who had taught across the UK before becoming a headmaster in Carlisle.

Mr McDonald, who has since been buried at the church in his home village of Rockcliffe, Cumbria, had lived with his wife Mary before he died.

A spokesman for North Cumbria Integrated Care Foundation NHS Trust said an investigation is underway into what went wrong.

This will involve speaking to mortuary staff. 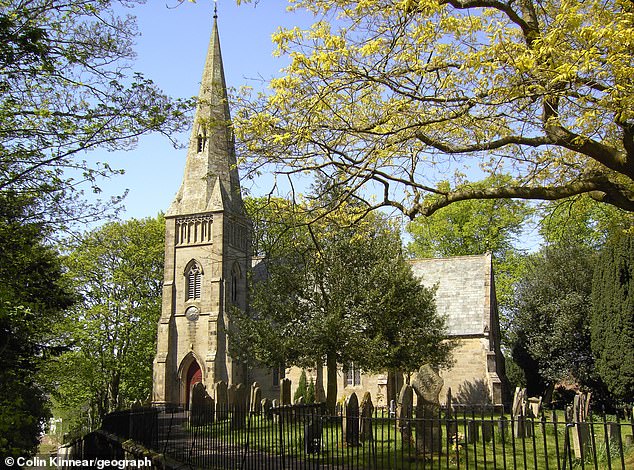 They said: ‘We are supporting the funeral directors to establish the circumstances surrounding the incident and our thoughts and deepest sympathies are with the families at what is already a difficult time.

‘We are undertaking an internal investigation into the circumstances surrounding the incident and will share the findings with the families once this is complete.’

A spokesman for the funeral director said: ‘Our sympathy goes out to the families involved.

‘Our family have been funeral directors for more than 150 years and nothing like this has happened before. 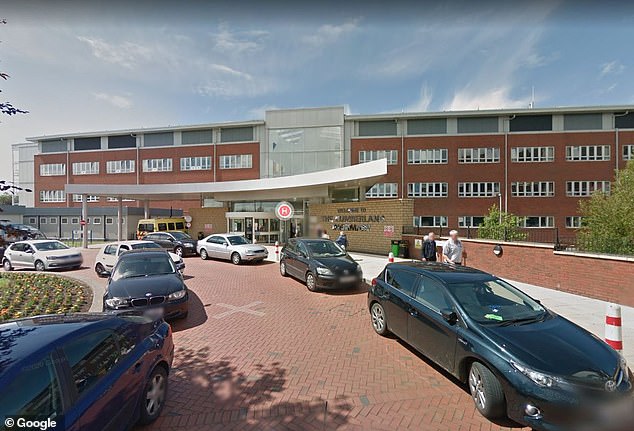 ‘Clearly, something has gone terribly wrong. We handed in paperwork for the man whose body we believed we were collecting.

‘There are protocols to ensure we have who we think we have. We didn’t realise we had another person’s body. We feel for the families.’

All exhumations must be approved by the Home Office, a process that can take several days