Rio Carnival Postponed for first time in 100 years after 138,000 deaths in coronavirus-ravaged Brazil THE Rio Carnival has been postponed for first time in 108 years due to the raging coronavirus pandemic in Brazil.

The carnival, which brings in millions of people into the country and has been an economy booster was due to take place in February next year. 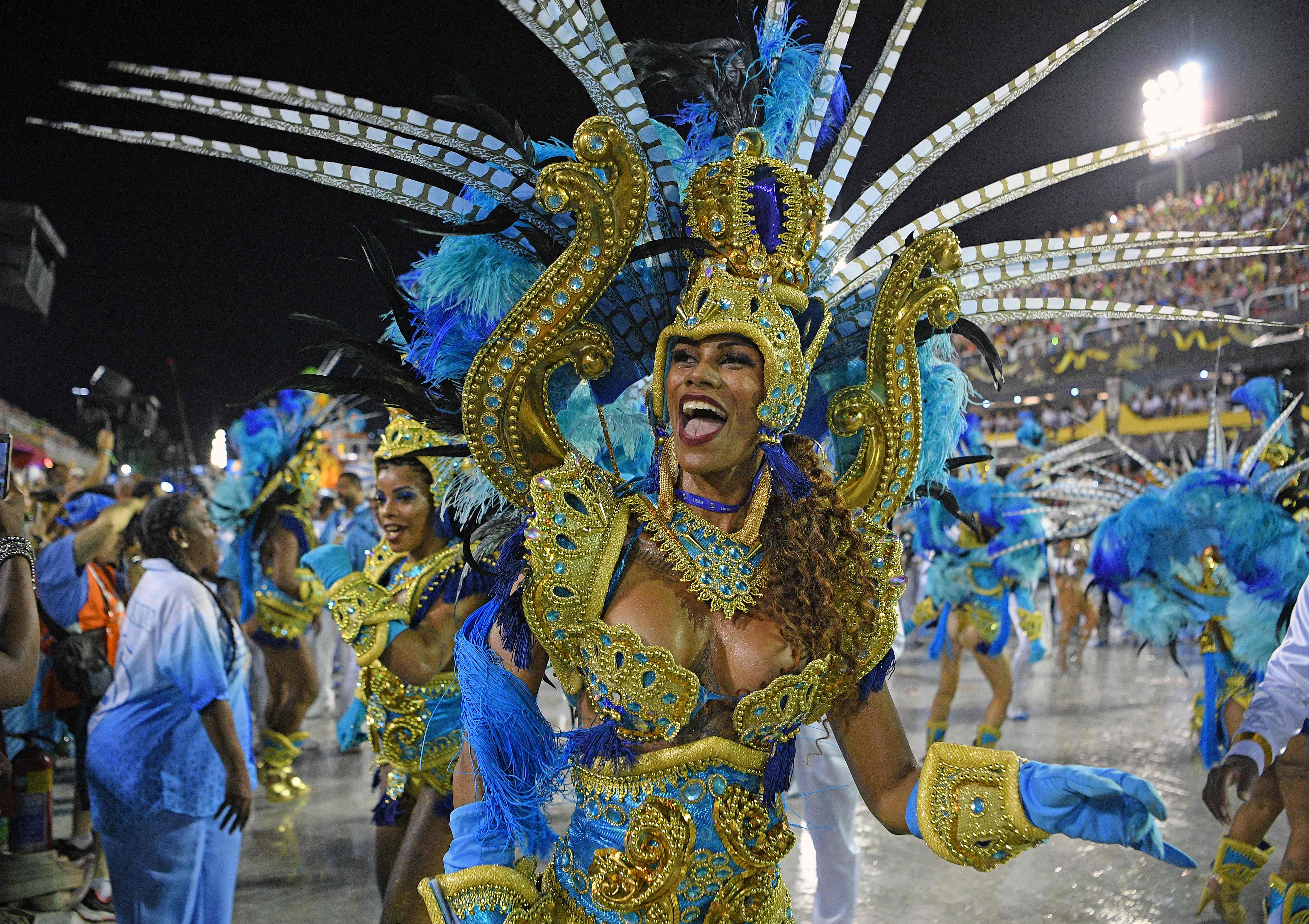 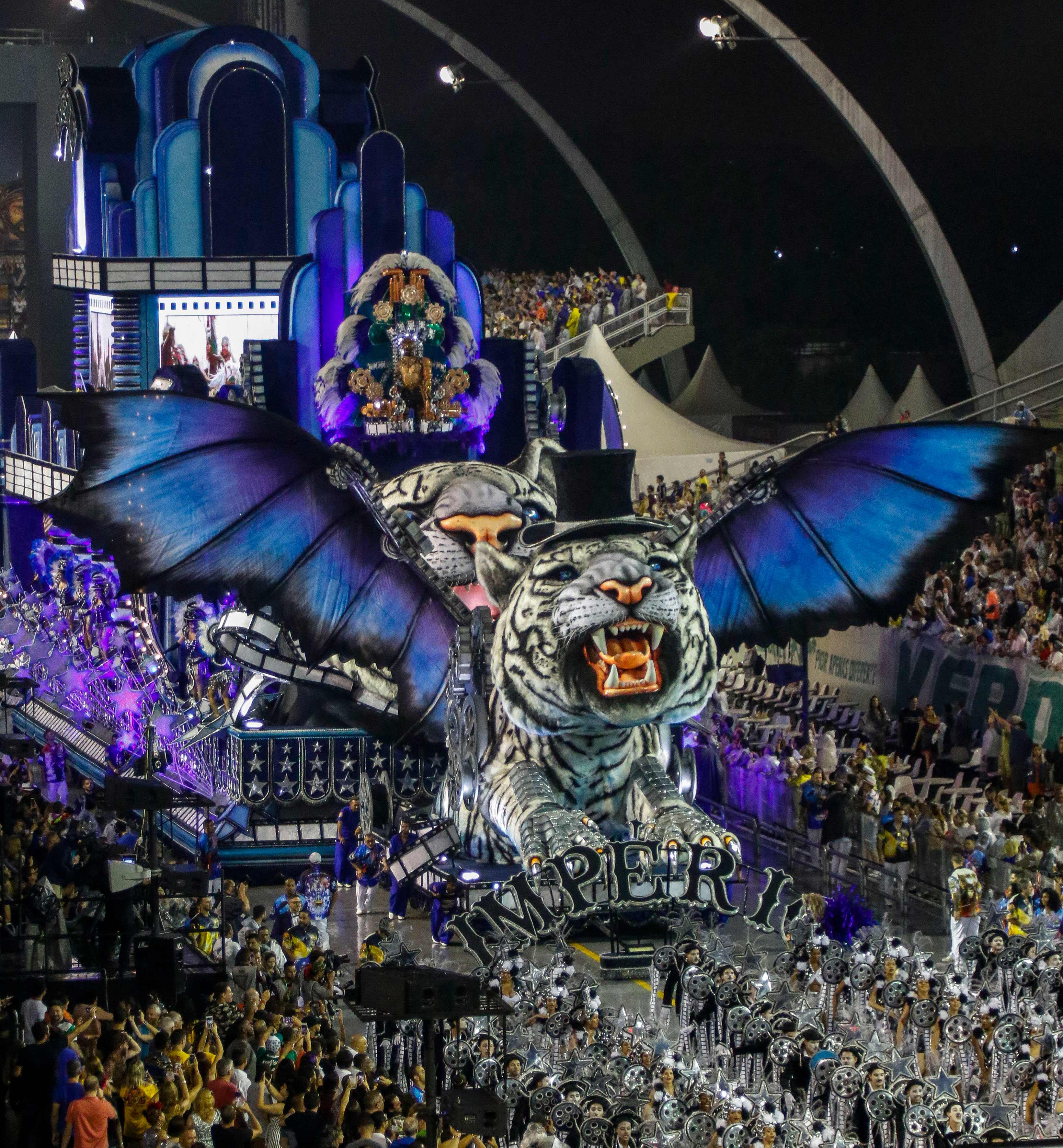 However, with Brazil being one of the most severely affected countries in the world due to COVID-19, the event has had to be shut down.

In Rio de Janeiro, there have been more than 258,000 cases recorded of the disease while 18,000 people have died, making it the second most affected Brazilian state behind Sao Paulo, which has delayed its own celebrations.

While the decision not to go ahead in February has been termed as a postponement, there has not been any official word on when it will be held.

The decision was announced by Rio’s League of Samba Schools who said on Thursday that the spread of the deadly virus had meant the street Carnival had to be scrapped.

The League’s president, Jorge Castanheira said: “We came to the conclusion that the event had to be postponed.”

He however, stressed that it does not been the event has been entirely cancelled.

He said: “It’s not a cancellation, it’s a postponement.

“We are looking for an alternative solution, something we can do when it’s safe to contribute to the city”.

Samba schools often prepare all year round in anticipation of the Rio Carnival.

There were warnings in July that the carnival may not go ahead without a vaccine.

During the celebrations, thousands of people pack the streets of Rio, where there is excessive dancing, drumming and partying.

It is currently unknown whether the street parties which come with the carnival will still be permitted across the city.

Rio’s City Hall tourism promotion agency told The Associated Press it was not certain when large public events can return without a vaccine.

The postponement of the event marks the first time it has been put off since 1912, over a hundred years ago.

The cancellation of the event in that year was as a result of the death of the country’s foreign minister at the time, Jose Maria de Silva Paranhos Junior.

Experts have already expressed concerns about what the postponement of the event means for people who depend on it as a source of income.

“Carnival is a party upon which many humble workers depend,” according to Rio Carnival historian Luis Antonio Simas.

He says that with the decision not to go ahead with the celebrations, “an entire cultural and productive chain” had been interrupted.

Brazil in general has recorded 4.66 million and 140,000 deaths, with its death toll second only to the US.

The country’s president, Jair Bolsanaro was criticised for making light of the crisis by calling it “a little flu”.

He contracted the disease in July and was forced to self-isolate for three weeks. 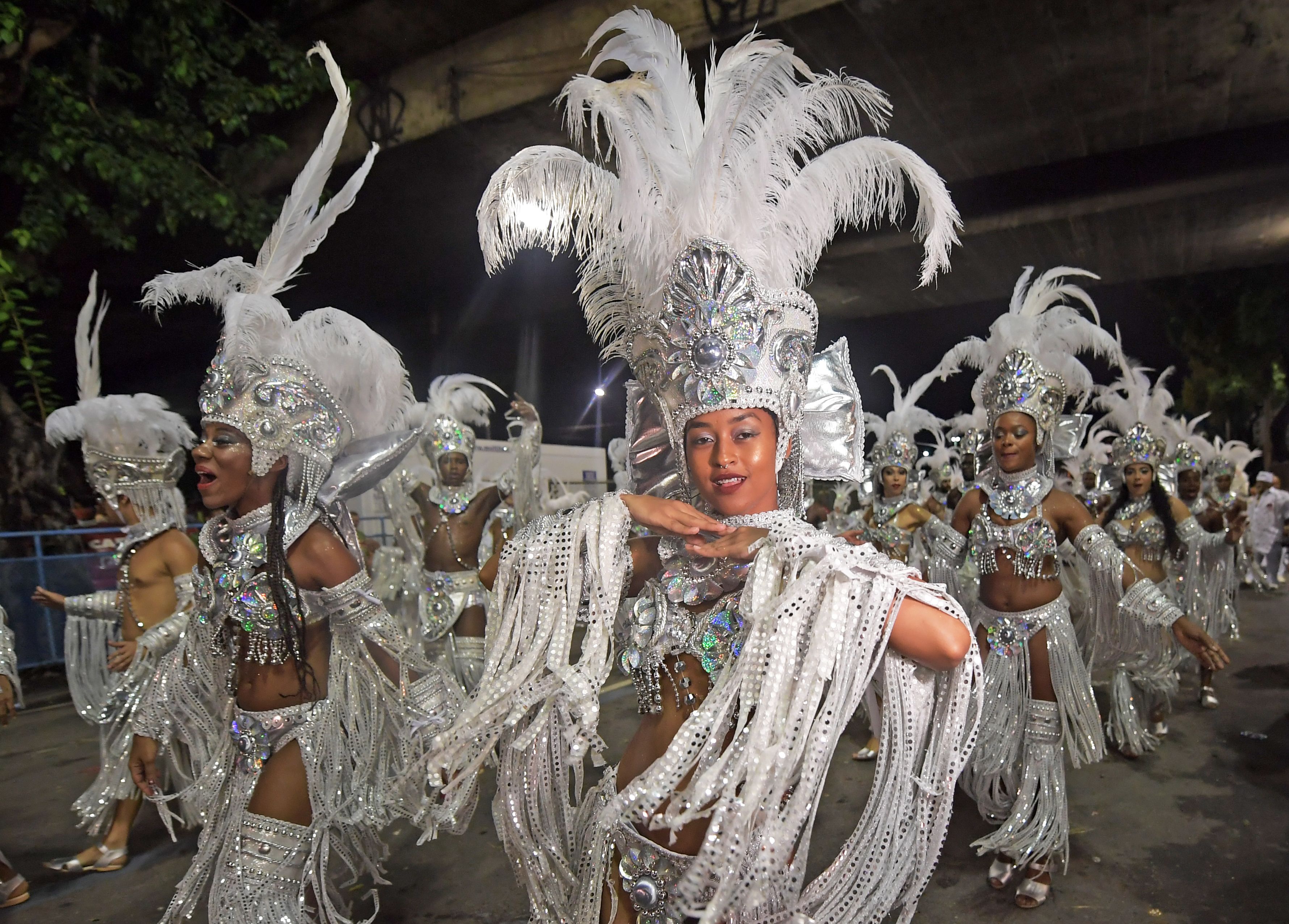 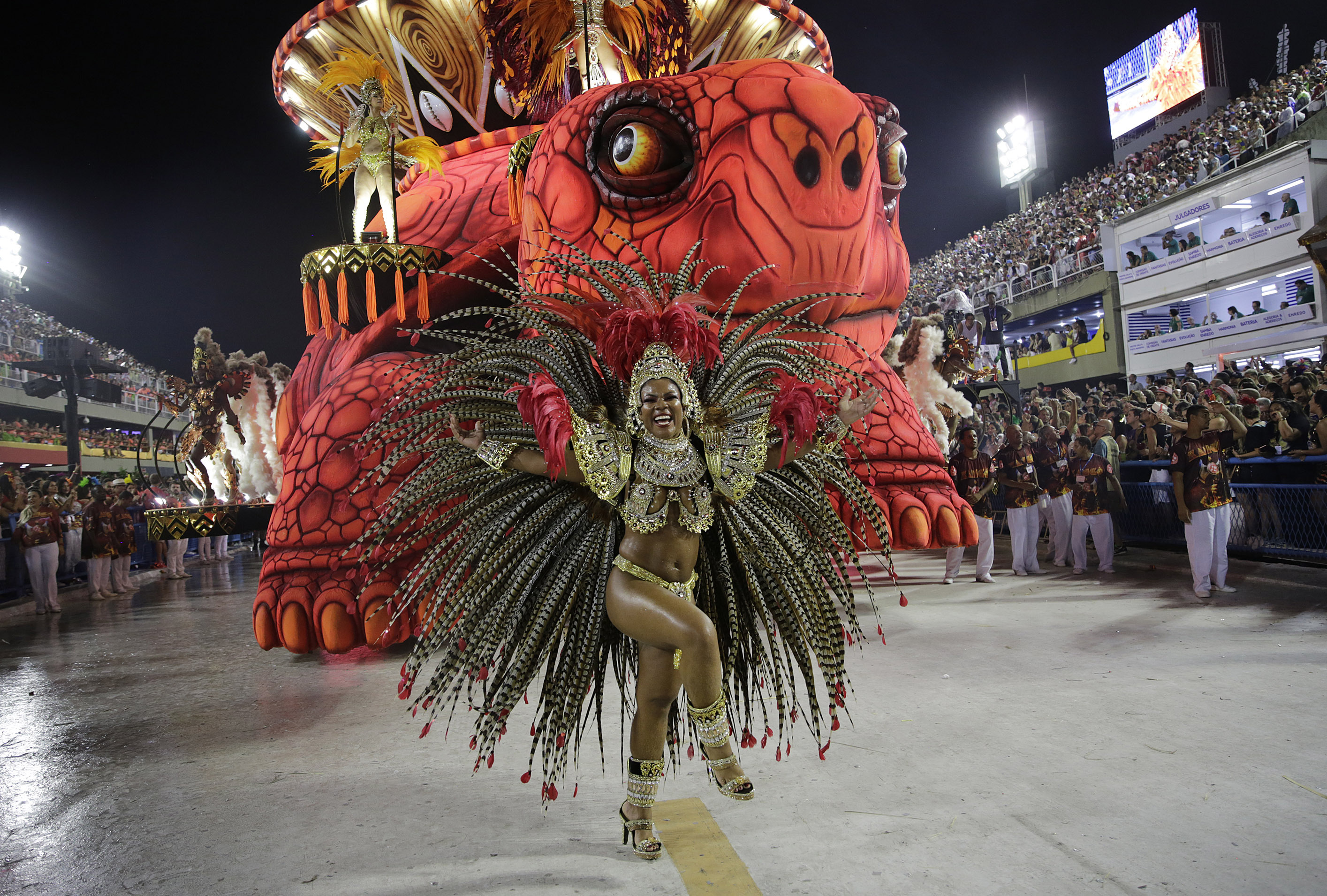 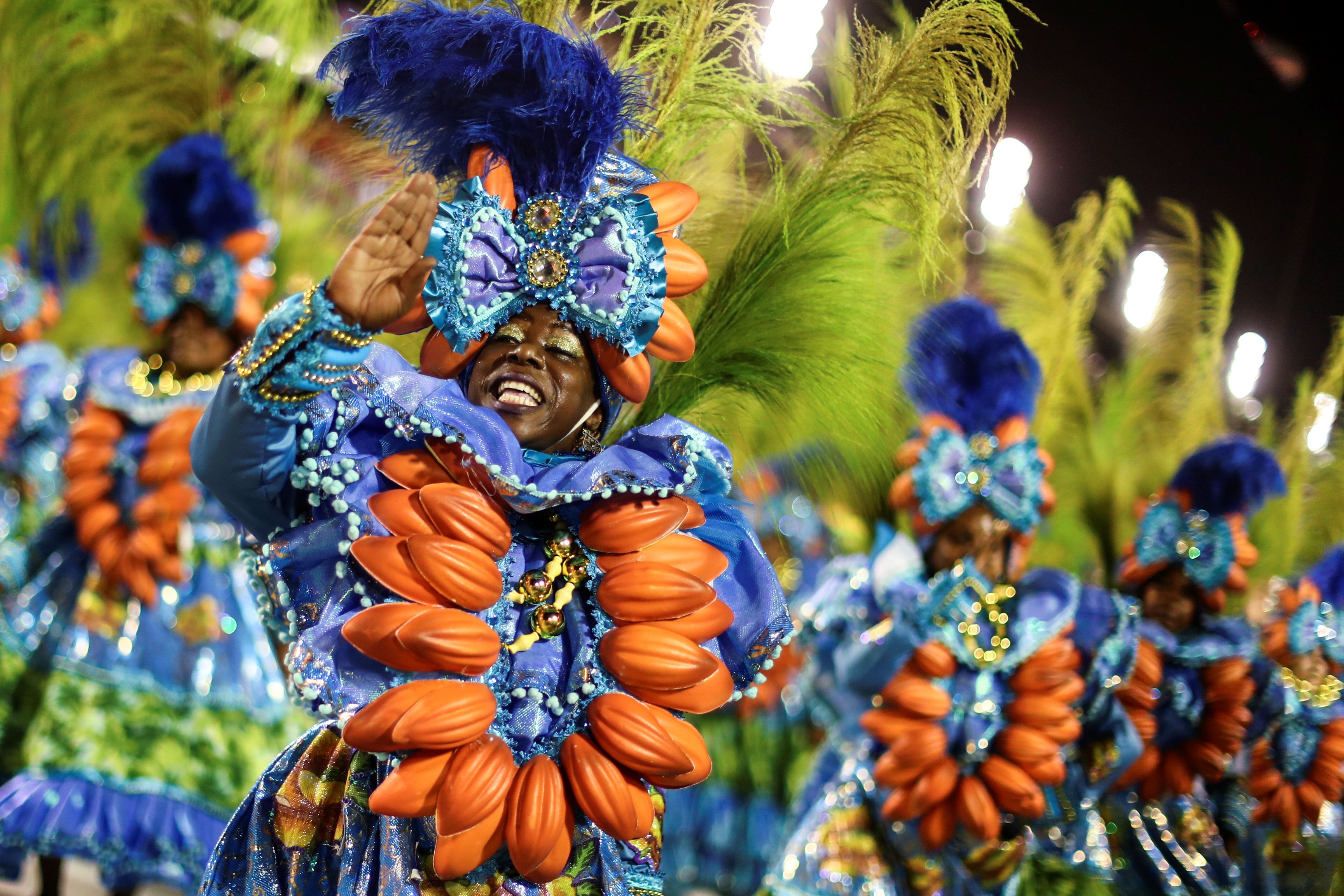 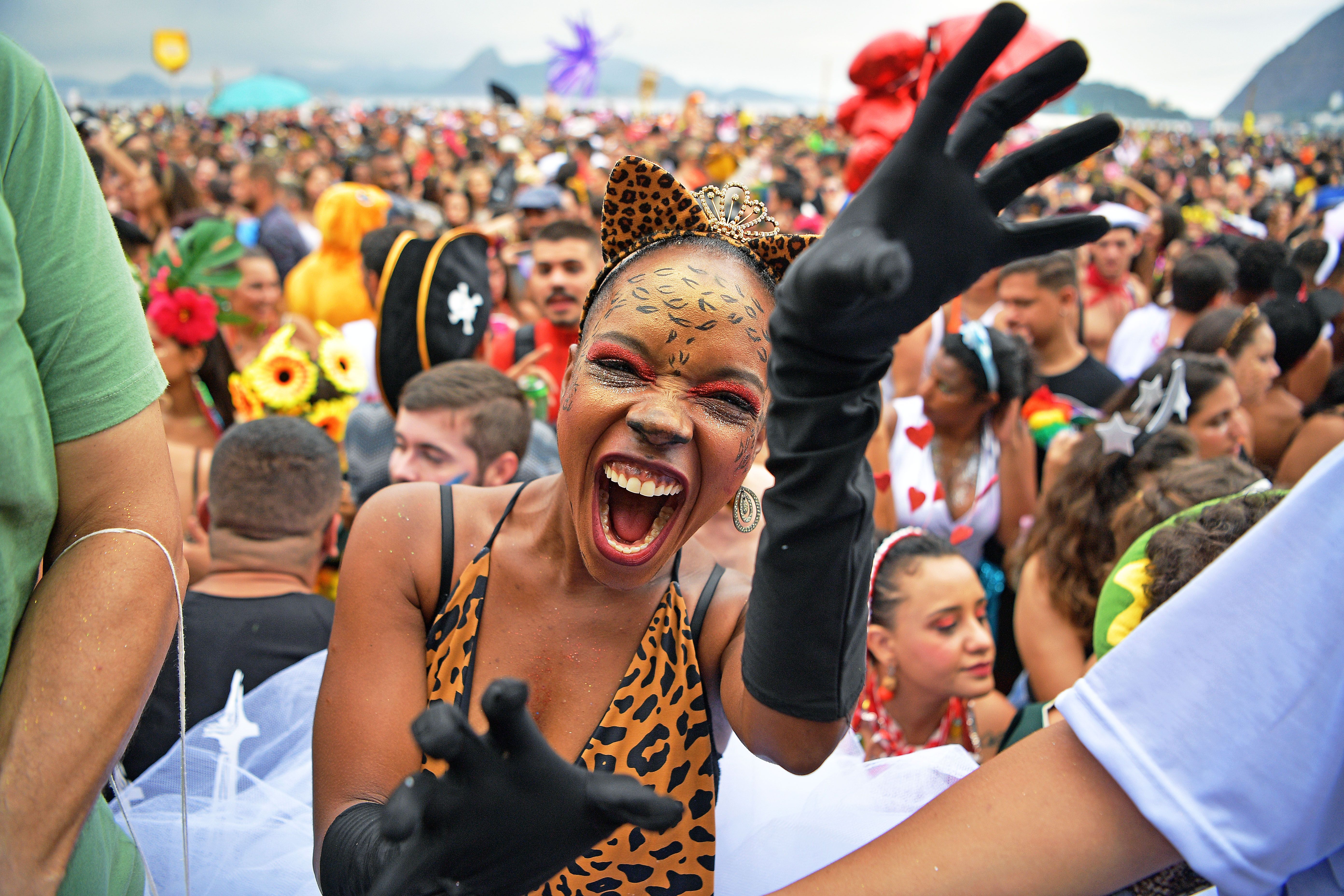 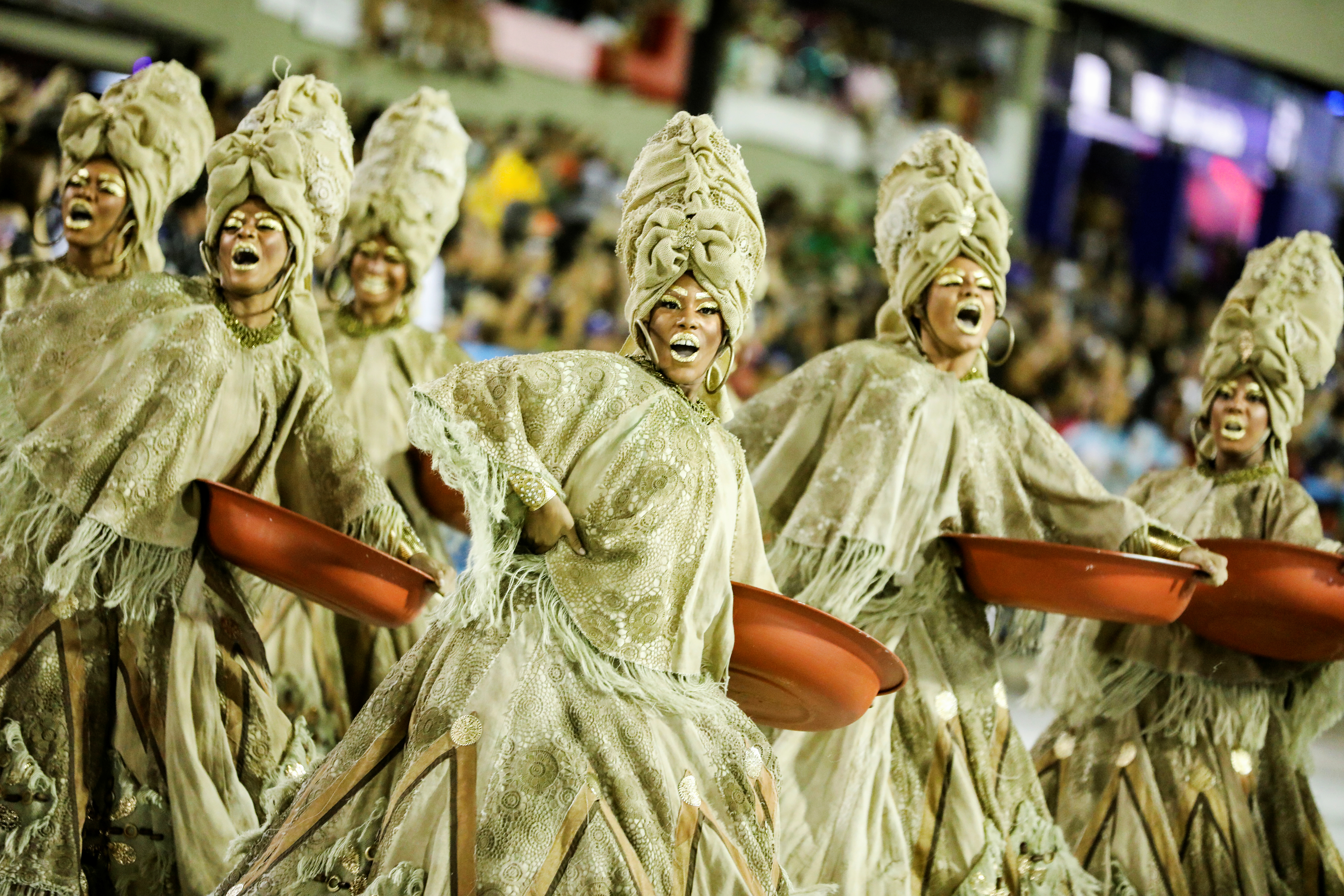