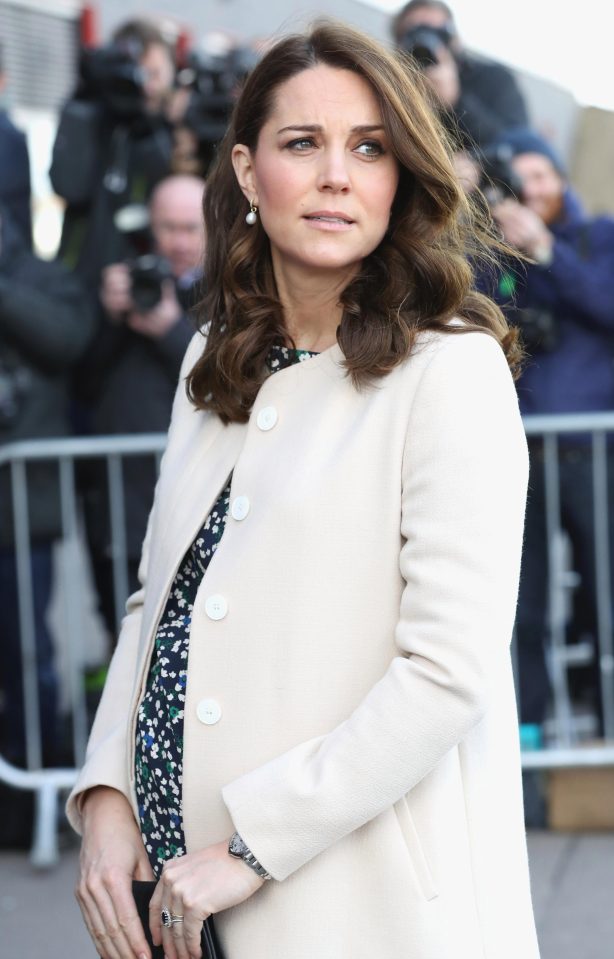 Duchess of Cambridge gave birth to her heaviest child at the private Lindo Wing of St Mary's Hospital – five hours after William drove her from their Kensington Palace home.

This newborn is not the heaviest royal baby, but he is the heaviest future king, beating his older brother George by 1lb.

Prince George was the former heaviest boy weighing 8lbs 6oz when he arrived on July 22 2013.

Sister Princess Charlotte weighed slightly less, at 8lbs 3oz when she was born on May 2 2015. 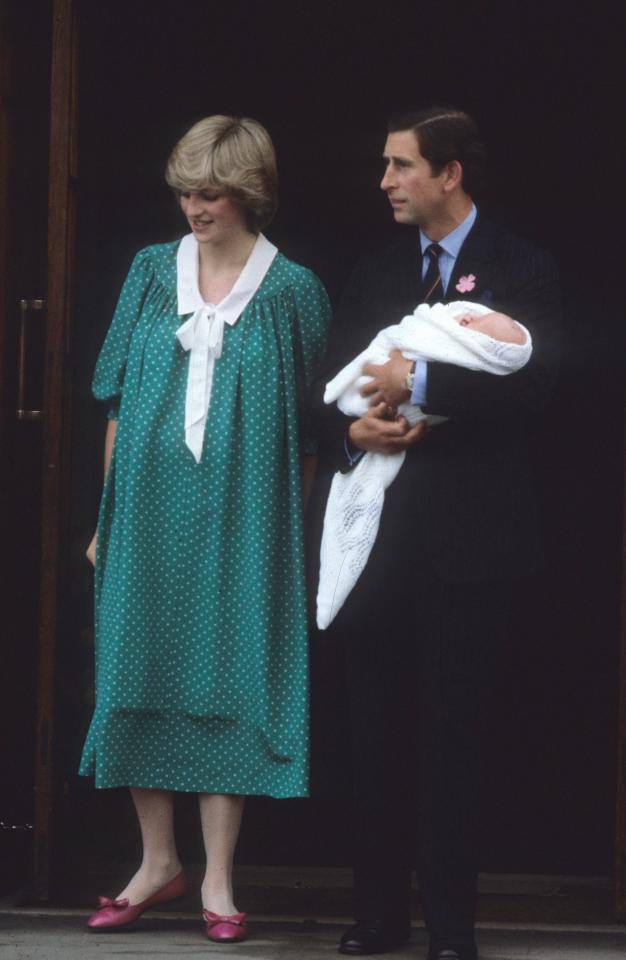 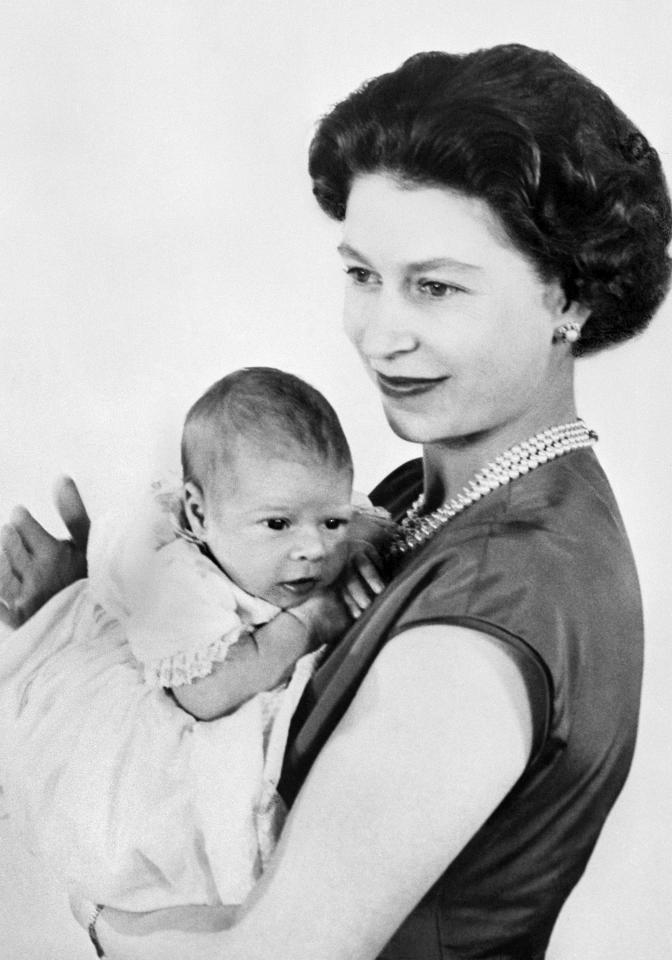 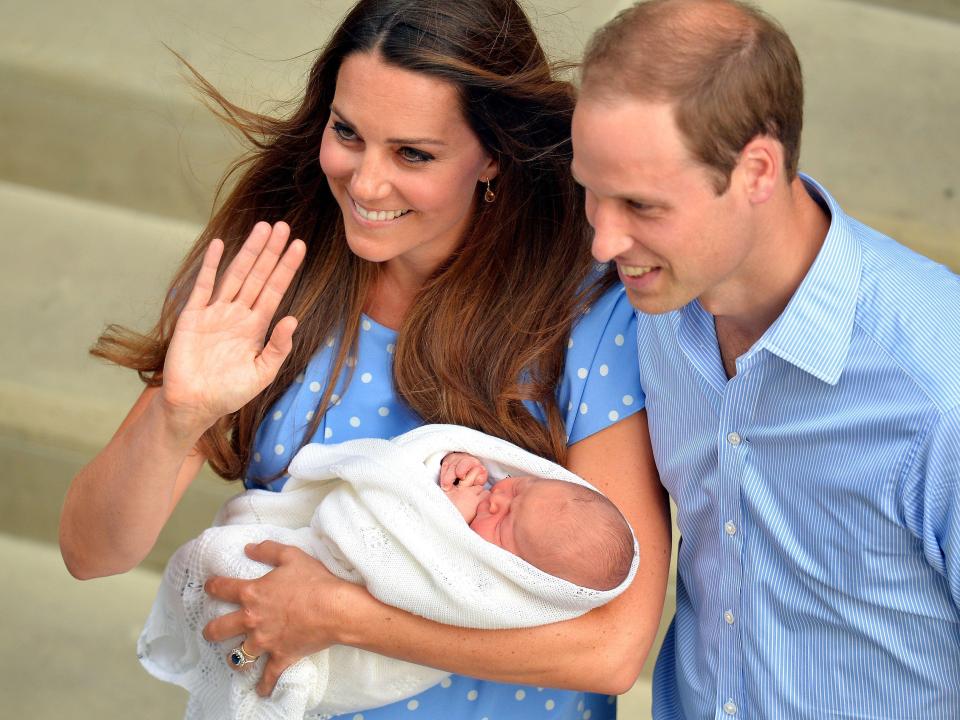 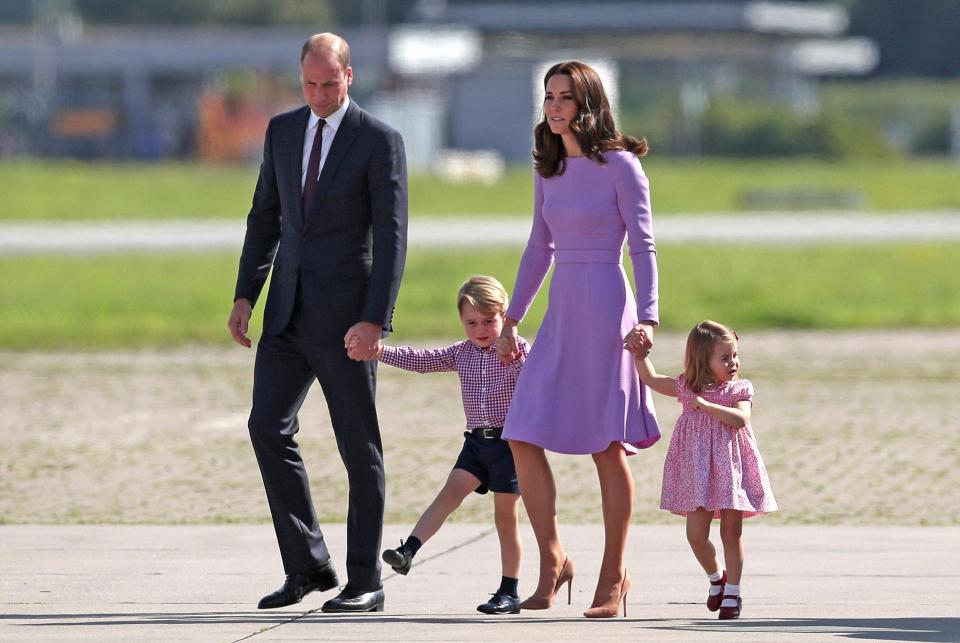 Savannah Philips, the daughter of Queen Elizabeth's grandson Peter Phillips weighed 8lb 8oz when she was born on December 29 2010, and is the heaviest royal baby.

Kensington Palace said the child was born just a few hours after Kate was admitted to London's St. Mary's Hospital in labor.

Earlier today, the palace said  "the queen, The Duke of Edinburgh, the Prince of Wales, the Duchess of Cornwall, Prince Harry and members of both families have been informed and are delighted with the news."

HOW THEY WEIGHED IN

The birth was overseen by a team of doctors including consultant obstetrician Guy Thorpe-Beeston and consultant gynecologist Alan Farthing who were also called in for the births of George and Charlotte as well as the hospital's midwives.

The baby's name, which has been subject to a flurry of bets, hasn't been announced.

Arthur and James are among bookmakers' favourites for the new prince, whose full title will be His Royal Highness, Prince (Name) of Cambridge.

Monday is St. George's Day, England's national day, but the baby is unlikely to be given the name since his older brother already has it.

The Duchess of Cambridge is expected to be attending Prince Harry and Meghan Markle's wedding.

But with her baby son only a few weeks' old, she is not likely to stay for the entire celebration which will stretch into the evening and probably the early hours.

Her attendance is likely to depend on how she is feeling and how the baby is feeding.

Prince George and Princess Charlotte are tipped to be page boy and bridesmaid at the ceremony in St George's Chapel.