The Green Berets were among 11,600 military personnel to take part in the huge training exercise in Dundrennan, Scotland. 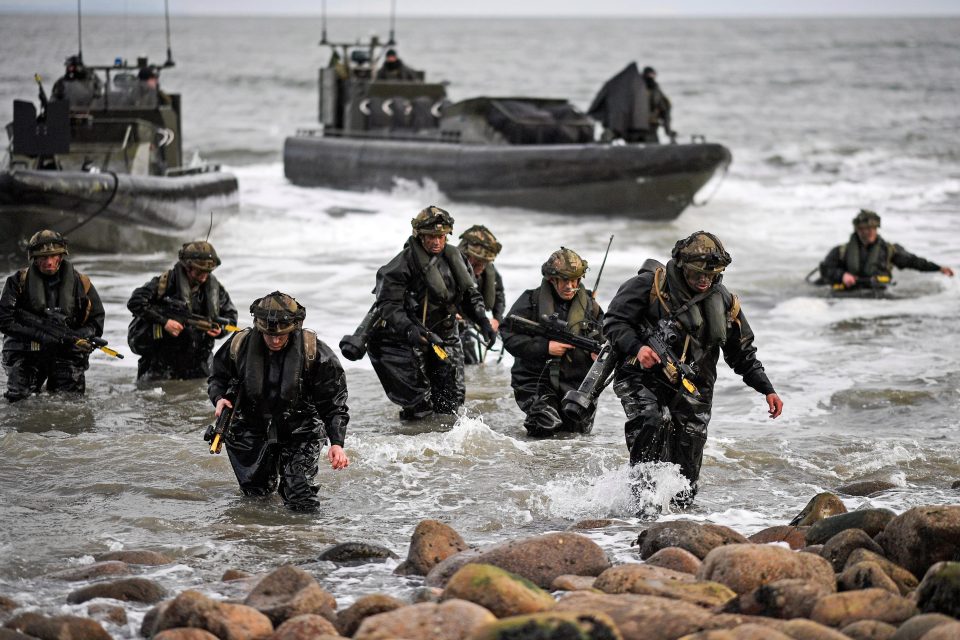 It marks the start of a two-week military operation – Exercise Joint Warrior – which involves all three of the British armed forces and troops from 17 countries.

Dramatic pictures show gun-toting marines jumping out of boats and wading through water.

Others show troops open fire in the mock raid.

Royal Marines stormed ashore in landing craft before staging a fight to secure the area, armed not only with the SA80 assault rifle but anti-tank weapons, known as the NLAW. 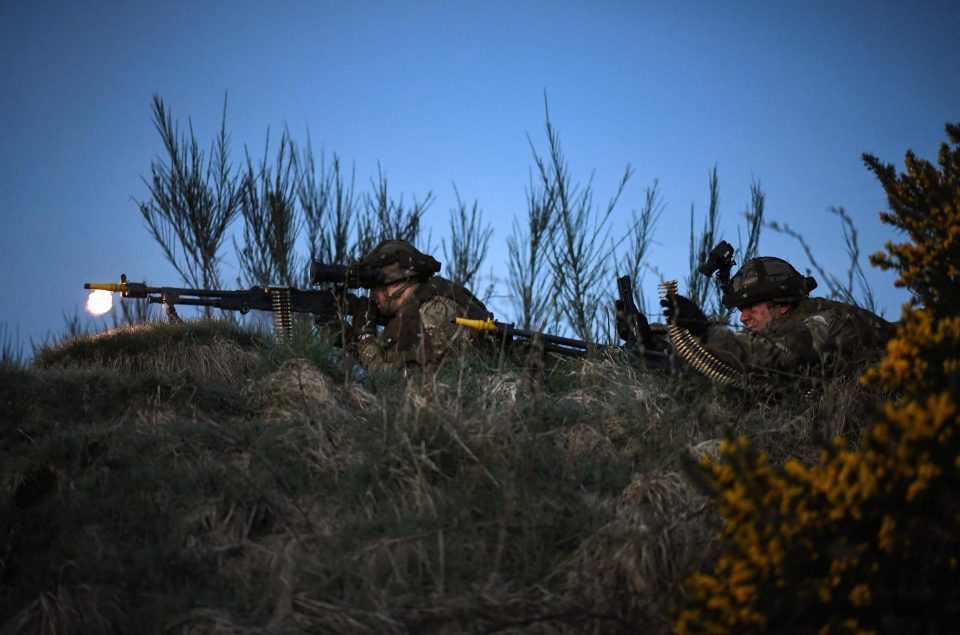 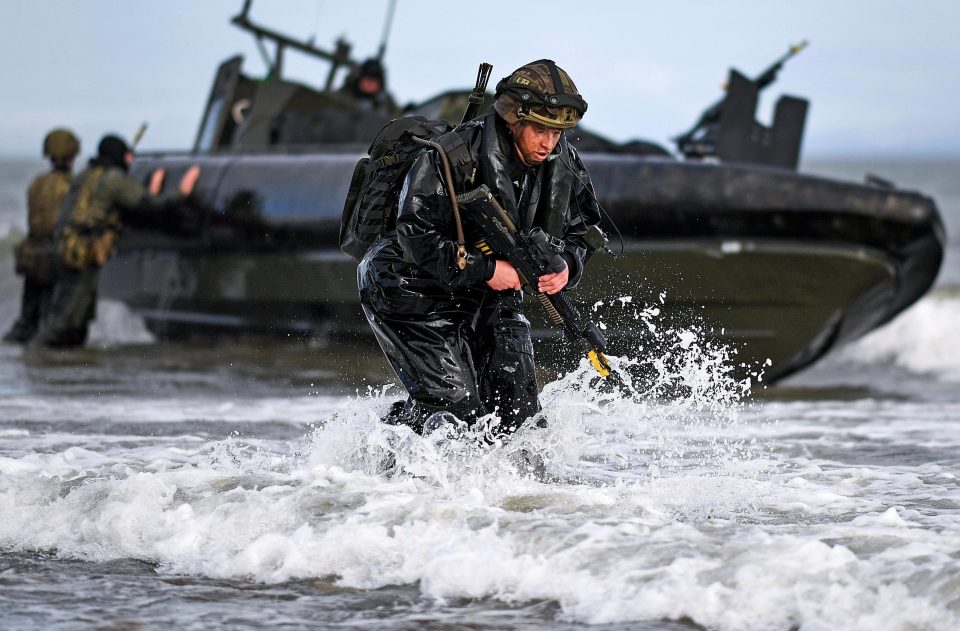 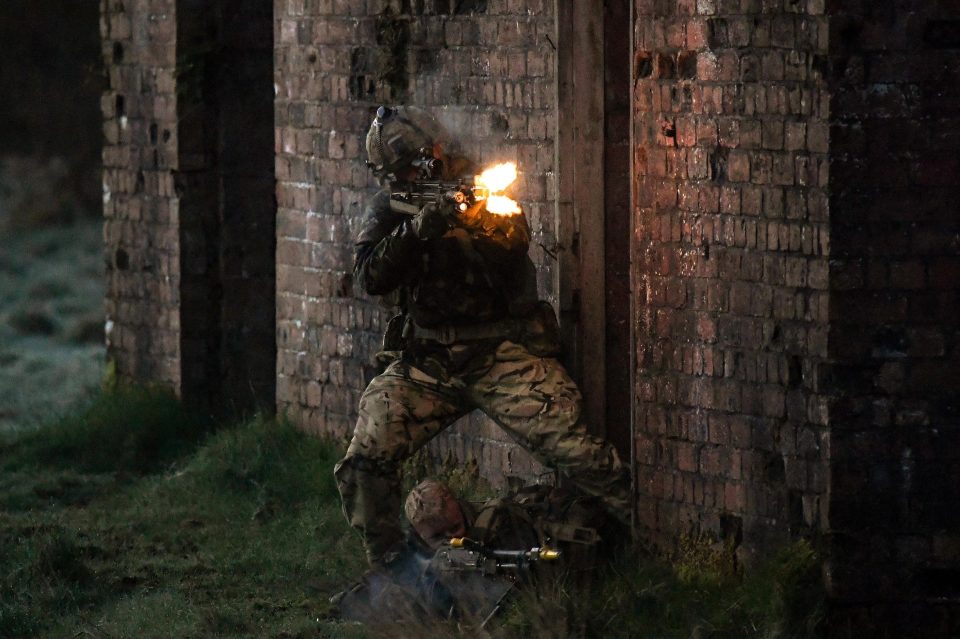 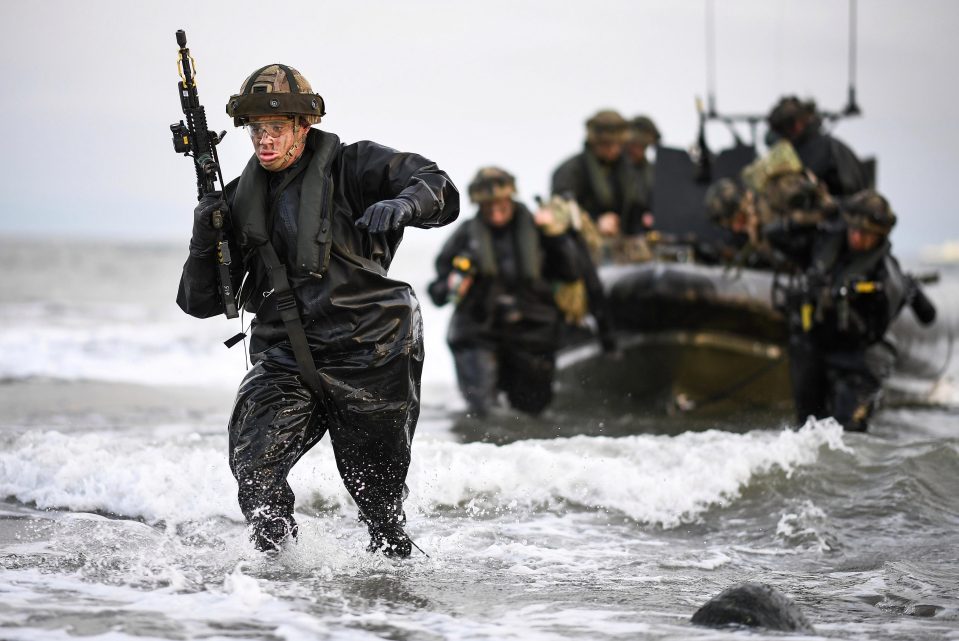 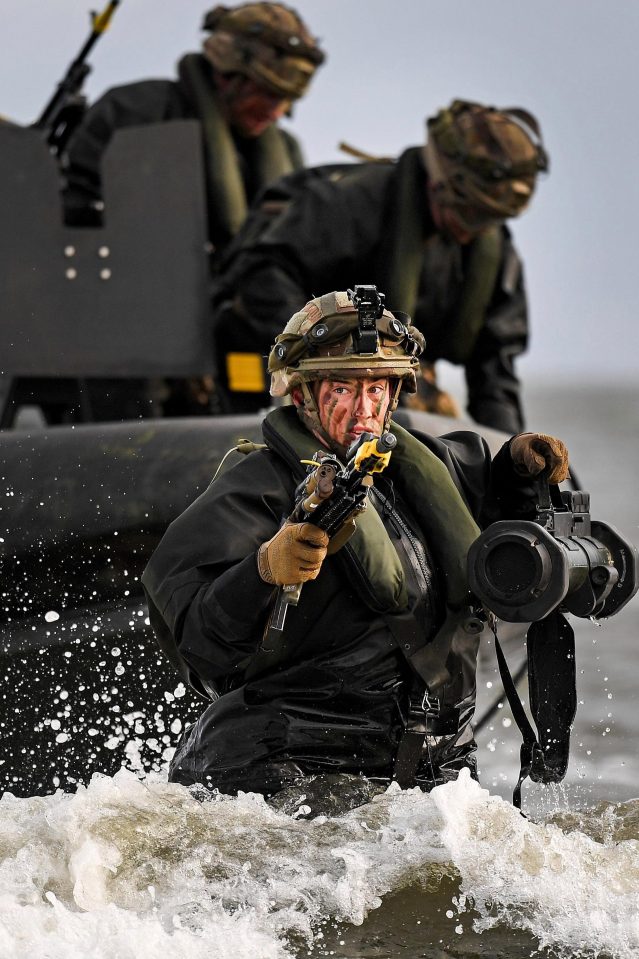 Along with the Marines, warships have been gathering in the Clyde and aircraft have been arriving at RAF Lossiemouth in Moray.

Live firing is also expected to take place at the Rain and Cape Wrath ranges in the Highlands.

Further exercises are expected to take place in and around the Western Isles.

Along with British forces, military personnel from  Denmark, Spain, Sweden, United States and Estonia are all taking part.

A delegation of Russian military personnel are also in Scotland as observers.

While Anglo-Russian relations have deteriorated recently over Syria and the Salisbury spy poisoning, the visit is in line with Vienna Document obligations which aim to promote trust and transparency among the countries that have signed it.

The three officers from Russia and one from Belarus were in Stirling before heading out on Joint Warrior. 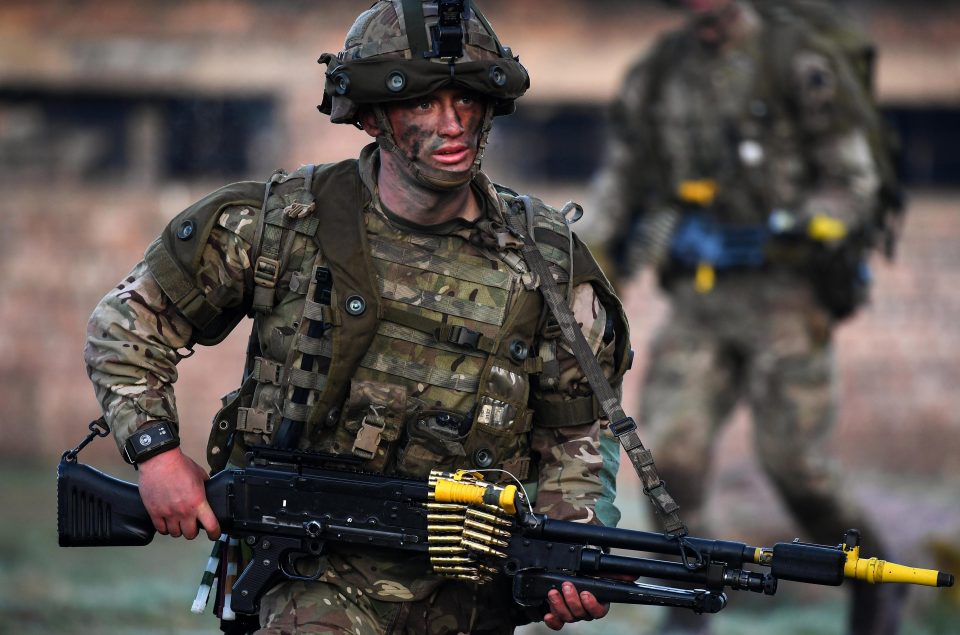 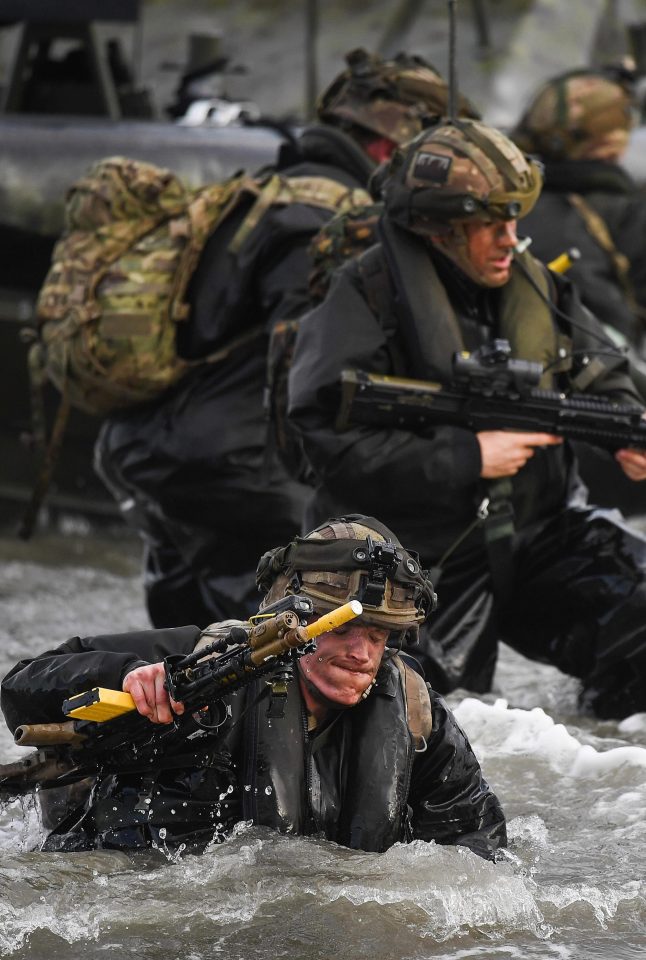 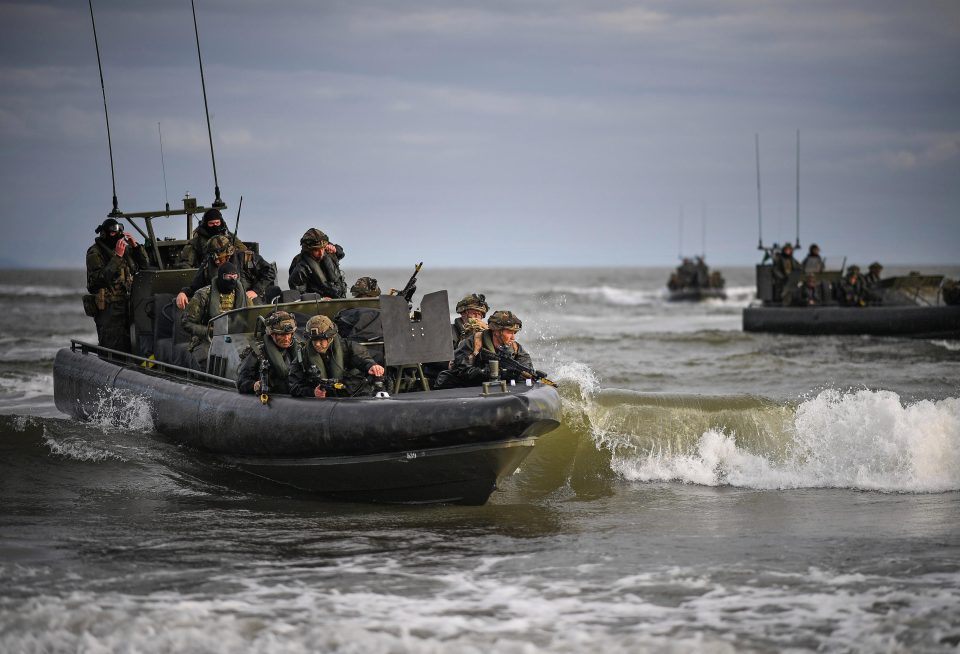 Defence Secretary Gavin Williamson said: “Joint Warrior prepares our troops in the best way to meet the intensifying threats our country faces by providing a major opportunity to exercise with our allies.

“Our Armed Forces are the face of global Britain, and training side by side with troops from 16 other nations means we are stronger and more capable when it comes to keeping our countries safe and protecting our way of life.” 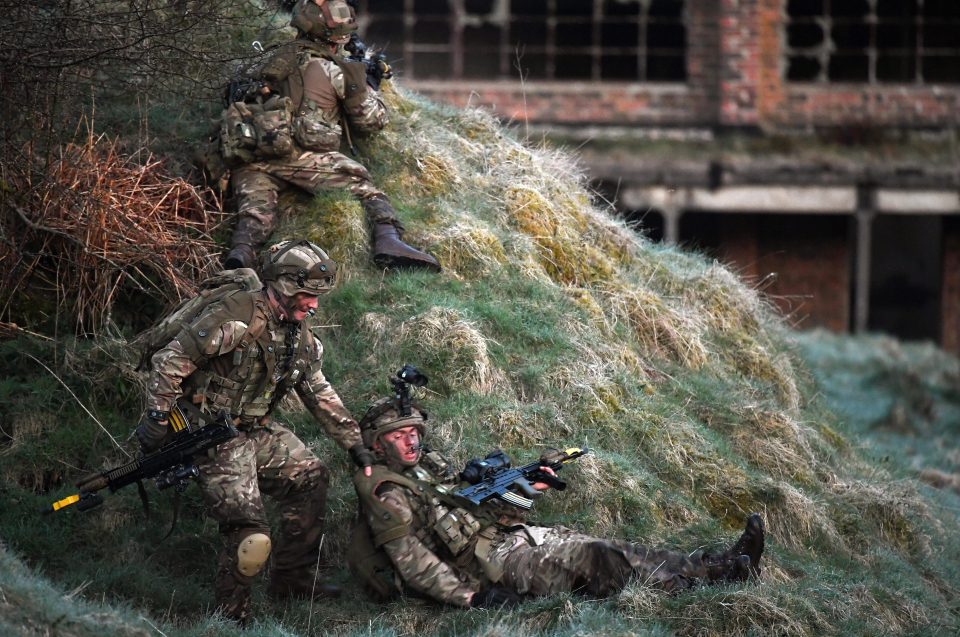 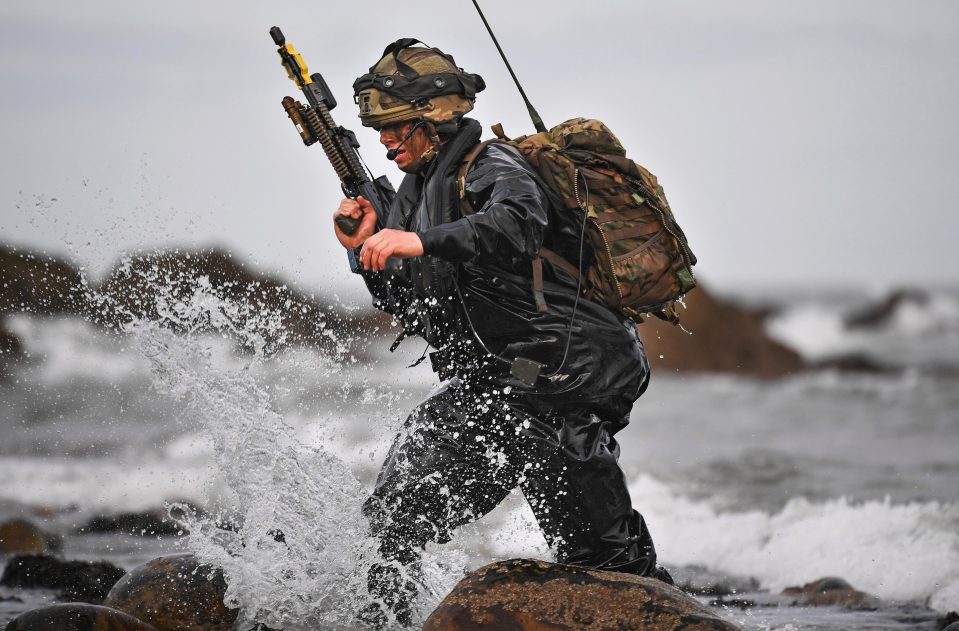 Captain Joint Tactical Exercise Planning Staff, Captain Paul Pitcher RN, said: “This exercise gives the UK participants a chance to train with our allies and partners, honing our skills and developing our tactics. 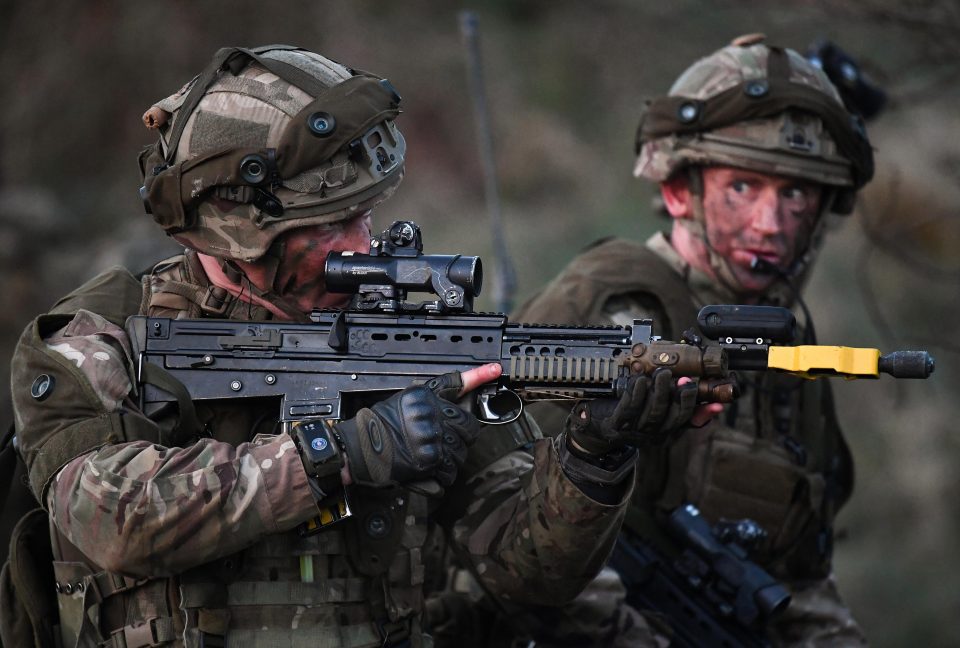 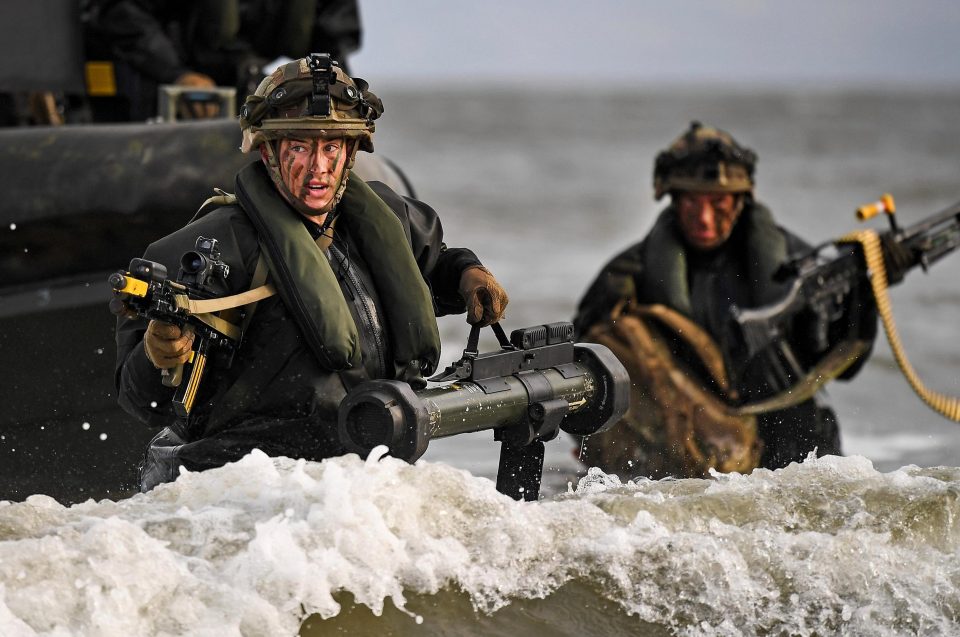 “It is hugely important in making sure that we can fuse all elements of our capabilities, enhancing our ability to conduct joint operations now and in the future.”

It will culminate on Salisbury Plain Training Area on May 3 where JEF forces, including troops from the UK Parachute Regiment, will conduct urban combat operations with air support provided by Apaches, Chinooks, Wildcats and Tornados. 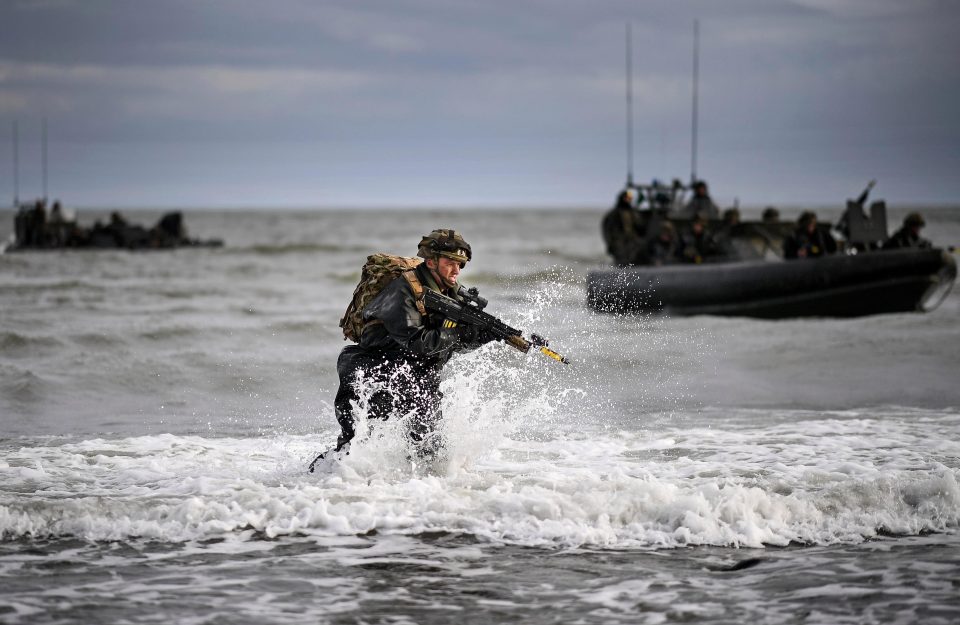 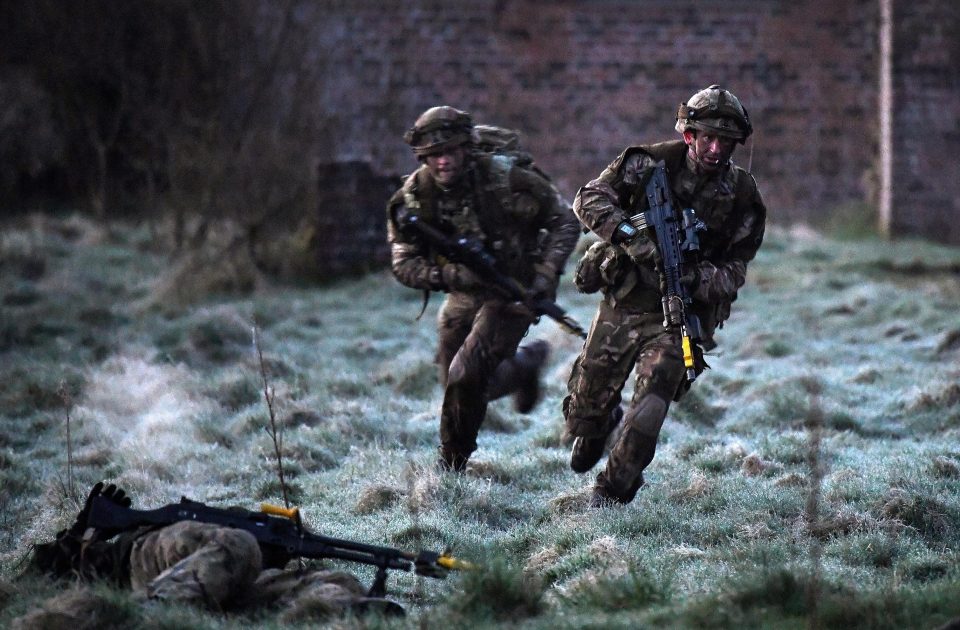