Rugby player killed himself after injury ends his promising career 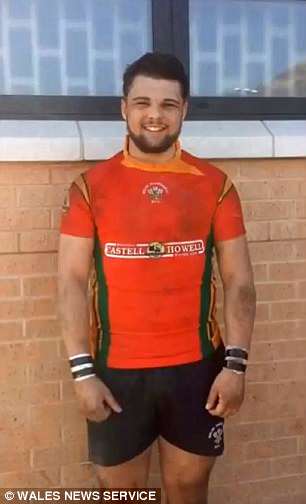 Maximus Easey, 21 had a hopeful career ahead of him

A talented young rugby player killed himself after a leg injury ended his promising playing career and he was forced to give up the sport, an inquest heard today.

Maximus Easey, 21 had a hopeful career ahead of him after being a junior player with professional team the Ospreys.

However after Mr Easey was injured he became depressed and had been prescribed anti-depressants by his GP.

Mr Easey, from Hendy, near Llanelli, South Wales, disappeared from home on February 12 and was found dead later that night.

The flanker, known by the nickname Gladiator, had been taking the prescribed medication but the inquest heard his father had no idea he was being treated for depression.

Mr Easey’s father, Nick Easey, speaking at the inquest, said: ‘The last three months have been a living nightmare. Mr Easey, from Hendy, near Llanelli, South Wales, disappeared from home on February 12

‘It was a normal Monday evening and we replay the moment of the 12th of February over and over again in our brains.

‘It’s going to live with us for the rest of our lives.’

Mr Easey called for GPs to be able to alert family members if they have a loved one being treated for depression.

He said: ‘This isn’t something that can be changed on a whim. 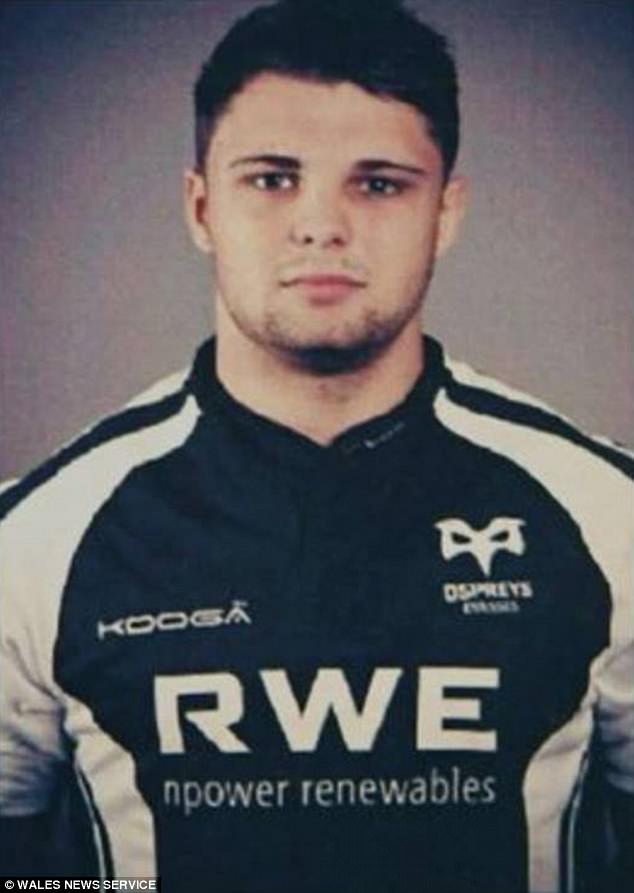 ‘I don’t know the answer as to how it will work, but if the assembly government can look into a way to create a workaround that will enable GPs to signpost and highlight mental illness to next-of-kin and family members, then it’s a step forward.’

At the time of his death, professional team the Ospreys said: ‘Everybody at the Ospreys has been saddened by today’s tragic news of the passing of former age-grade player Max Easey.

‘Our thoughts and condolences are with his family and friends at this difficult time.’

Mr Easey later played for his local side Hendy RFC and club vice-chairwoman, Heidi Williams said: ‘Maximas was loved in the village and played for Hendy, but had been injured for the last year. It’s a huge shock to us all because he was such a talent and an excellent player.’

For confidential support call the Samaritans on 116123 or visit a local Samaritans branch, see www.samaritans.org for details.