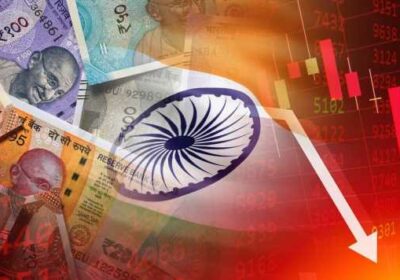 Sky high oil prices and selling pressure saw the currency fall to more than 80 to the dollar twice in July, recovering only after intervention from the Reserve Bank of India. Although the currency regained some ground at 79.06 to the dollar on Thursday, analysts believe the currency will continue to slide.

However, analysts feared that this would not be the end of the currency’s woes. 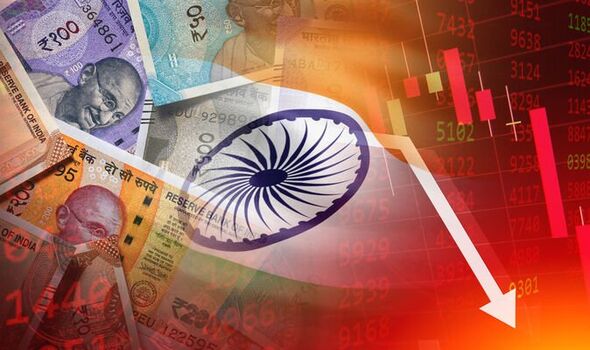 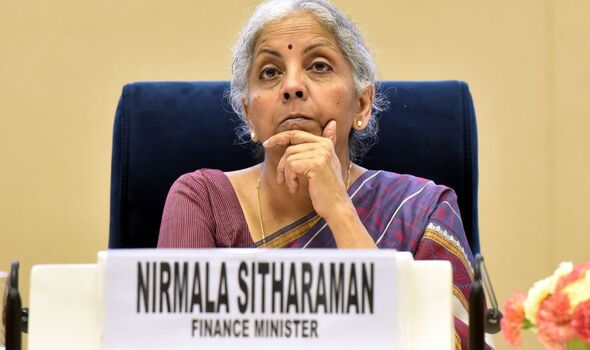 Goldman Sachs Chief India Economist Santanu Sengupta told CNBC that the currency could fall as low as 80 to 81 Rupee to the dollar in the coming three to six months.

He said: “With global capital flows drying up in a Fed tightening cycle, US recession risks coming to the fore, and India’s external balances becoming challenging, we are likely to see continued weakness in the INR going forward.”

Other analysts went even further, Craig Chan, Nomura’s head of global FX strategy told CNBC that the currency could trade with the dollar at 82 by the end of August.

He said: “Our last call was INR [rupee] risks breaking the 80 to dollar level and overshoots to 82 by the end of August.” 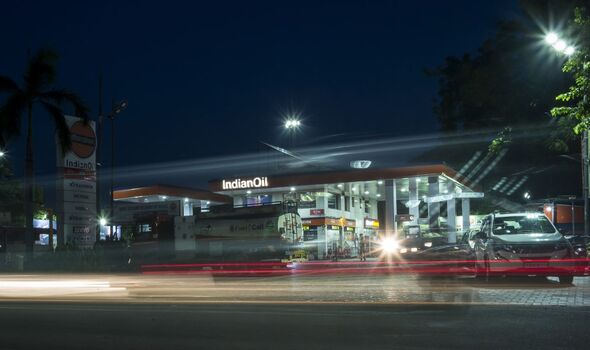 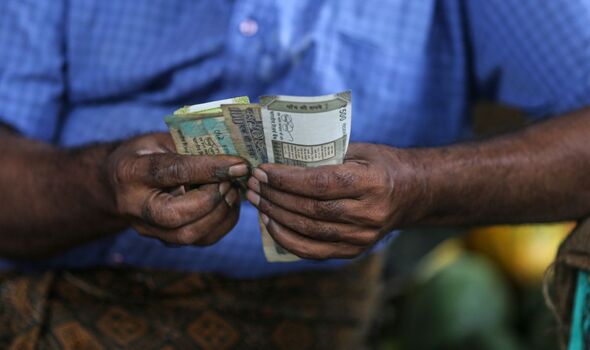 Analysts have pointed to several factors that have affected the Rupee including soaring energy prices and mounting deficit problems.

Natural gas and oil prices are skyrocketing due, in part, to the Russia-Ukraine conflict and the opening of China’s energy-hungry economy following Covid lockdowns. The prices will likely have knock-on effects for the Indian currency.

India is the world’s third-largest importer of oil, which it buys in dollars – when the rupee weakens against the dollar, oil becomes more expensive.

Since Russia’s invasion of Ukraine, Moscow has been sending more shipments of cheap oil to India as the West attempts to implement sanctions and phase out Russian energy. 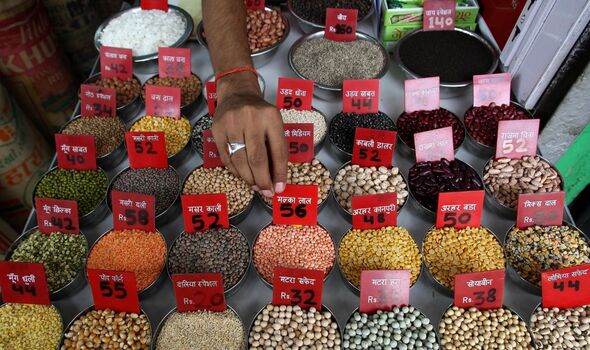 India is vulnerable to rising oil prices and, like the West, as energy costs have risen so has inflation.

However, India’s inflation rate has held steady at around 7 percent, lower than the United States at 9.1 percent and the UK at 9.4 percent. 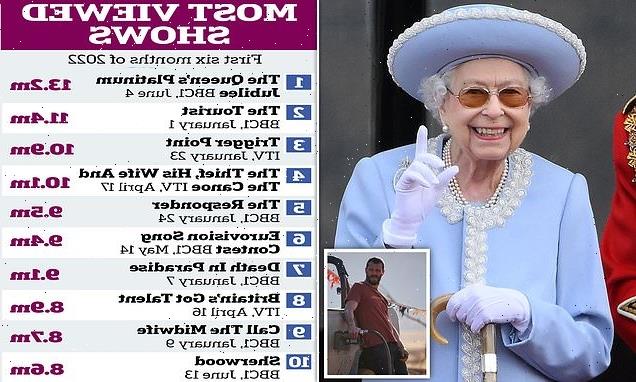