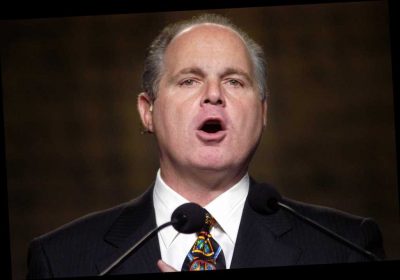 Rush Limbaugh died Wednesday after a year-long battle with cancer.

Limbaugh’s death at age 70 was announced Wednesday on his influential conservative radio program, by his wife, Kathryn.

Limbaugh announced last February that he was diagnosed with Stage 4 lung cancer.

Although the cancer was expected to quickly kill Limbaugh, he received treatment and continued to host his radio program over the year.

Shortly after his diagnosis, then-President Donald Trump surprised Limbaugh at last year’s State of the Union address to a joint session of Congress by awarding him the Presidential Medal of Freedom.