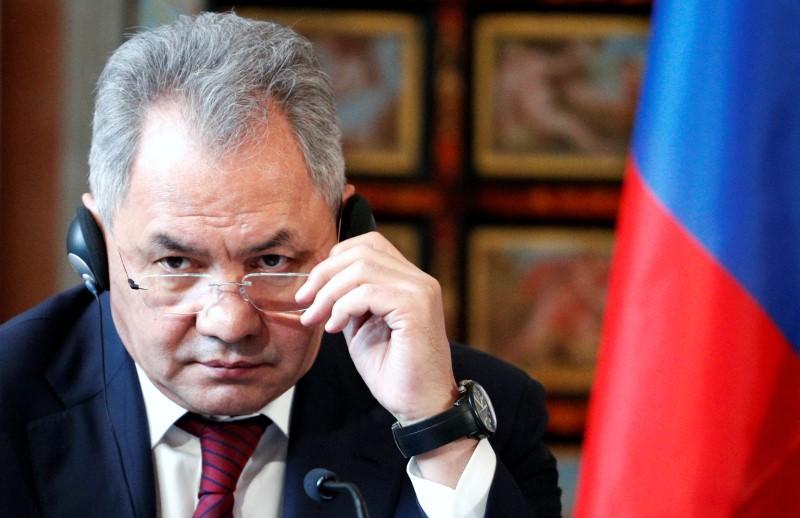 The parade is to mark the 75th anniversary of the Soviet victory over Nazi Germany in World War Two. It was postponed from the actual anniversary on May 9 over the coronavirus outbreak that is still triggering thousands of new infections each day.

Shoigu’s ministry did not say whether Ester had accepted the invite. U.S.-Russian relations remain strained over a range of issues including the conflicts in Syria and Ukraine.

The annual Red Square display of military strength and patriotism has become a hallmark of President Vladimir Putin’s long rule.

During their phone call, Shoigu and Esper also discussed arms control and cooperation to fight the coronavirus outbreak, the Russian defence ministry said.

Shoigu and Esper further discussed measures to “de-conflict and stabilise the situation in Syria, as well as to ensure the security of military contingents in Afghanistan and other regions of the world”, it added.