Russian’s ‘desire to resist’ increases – Putin set to crack down 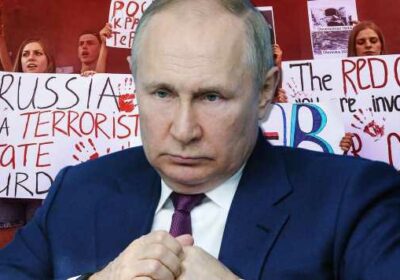 Russian protestors chant for Putin to stand down

There have been limited protests against the war in Moscow, however, videos have shown protesters swiftly detained by police. Still, retired University College of London Professor and Russia expert Peter Duncan told Express.co.uk he estimates at least 50 percent of Russians are against the war.

Opinion polls from inside Russia show that around 70 percent of Russians support the war, however this number is largely inflated in an authoritarian state where freedom of expression is limited, according to Prof Duncan.

He said: “Overall I would say, as far as the war is concerned, I’m still a 50 – 50 person. I think about half the population goes along with the war and the other half goes quiet about it because they know the consequences of speaking out.”

Professor Duncan estimated that more than a quarter of the support shown in opinion polls could be discounted due to the fears of backlash.

He added: “That’s based on published opinion polls, done in Russia, and adjusting for people being too frightened to tell the truth. 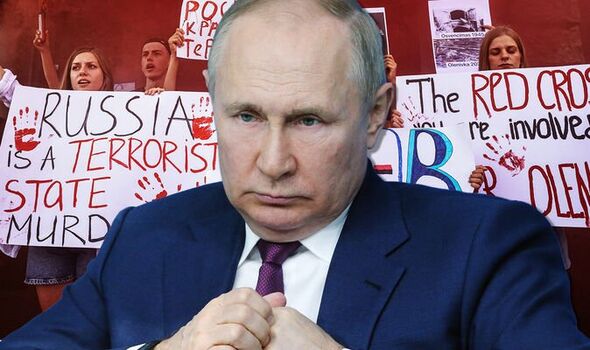 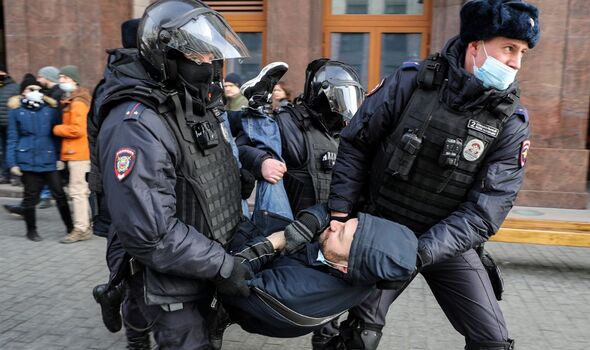 “So you find about 70 percent of the people will tell opinion polls they support the war but you can assume that something over a quarter of those are too frightened to say anything else.”

As Putin’s special military operation – what the Russian public has been forced to call the war – becomes “less special and even less military” due to failings in Ukraine, the war is likely to become even less popular among the public, according to Prof Duncan. This could lead to an increased “desire to resist” in Russia.

However, there are fears that as ordinary Russians become more anti-war, Putin will crack down even harder.

Some experts, including Professor Duncan, have claimed that the bombing may have been carried out by Russian security services to give Putin an excuse to tighten his grip on power. 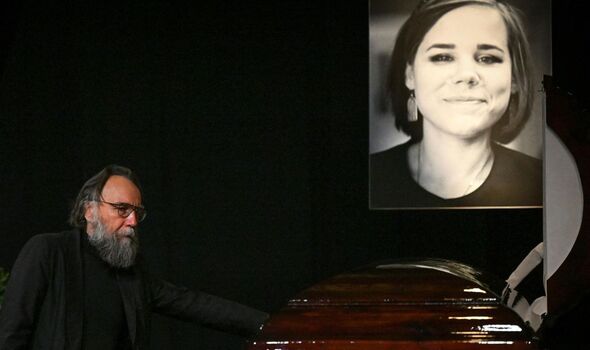 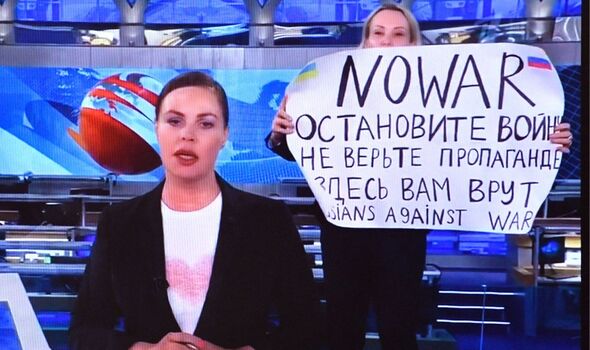 He said: “I think the lock is going to increase, following this attack on Darya Dugina, because they have an excuse to say, there is there is terrorism and fighting coming into the heart of the country.”

Moscow has blamed Ukraine for the attack, something which Kyiv strongly denies.

An unknown third party, the National Republican Army inside of Russia, has claimed responsibility for the attack but is unlikely to have the capabilities to carry out such a bombing, according to Prof Duncan.

People living in Russia do have some access to foreign media through the use of Virtual Private Networks or VPNs. 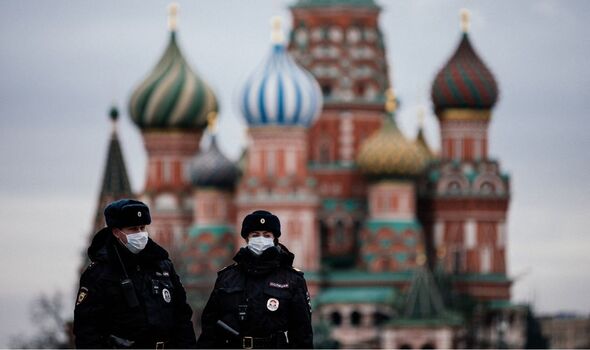 This means at least a portion of the population can access non-state-sanctioned information. However, spreading that information could land them in prison for up to 15 years.

Prof Duncan said: “I think that on the one hand, the desire for resistance will increase, but it will become harder.

“It’s it’s much harder to resist in Russia than it is inside Belarus, for example, because in Belarus there are many more people, proportionately, willing to come out and protest.”

With the threat of arrest and imprisonment, Putin will likely tighten his grip on the Russian population and continue his unpopular war in Ukraine.