A SAINSBURY'S shopper was left mortified after she was told to "pull her t-shirt down" because her hot pants were "too short".

Lauren O'Connor was approached by a Sainsbury's staff member in the store in Staines, Surrey, yesterday. 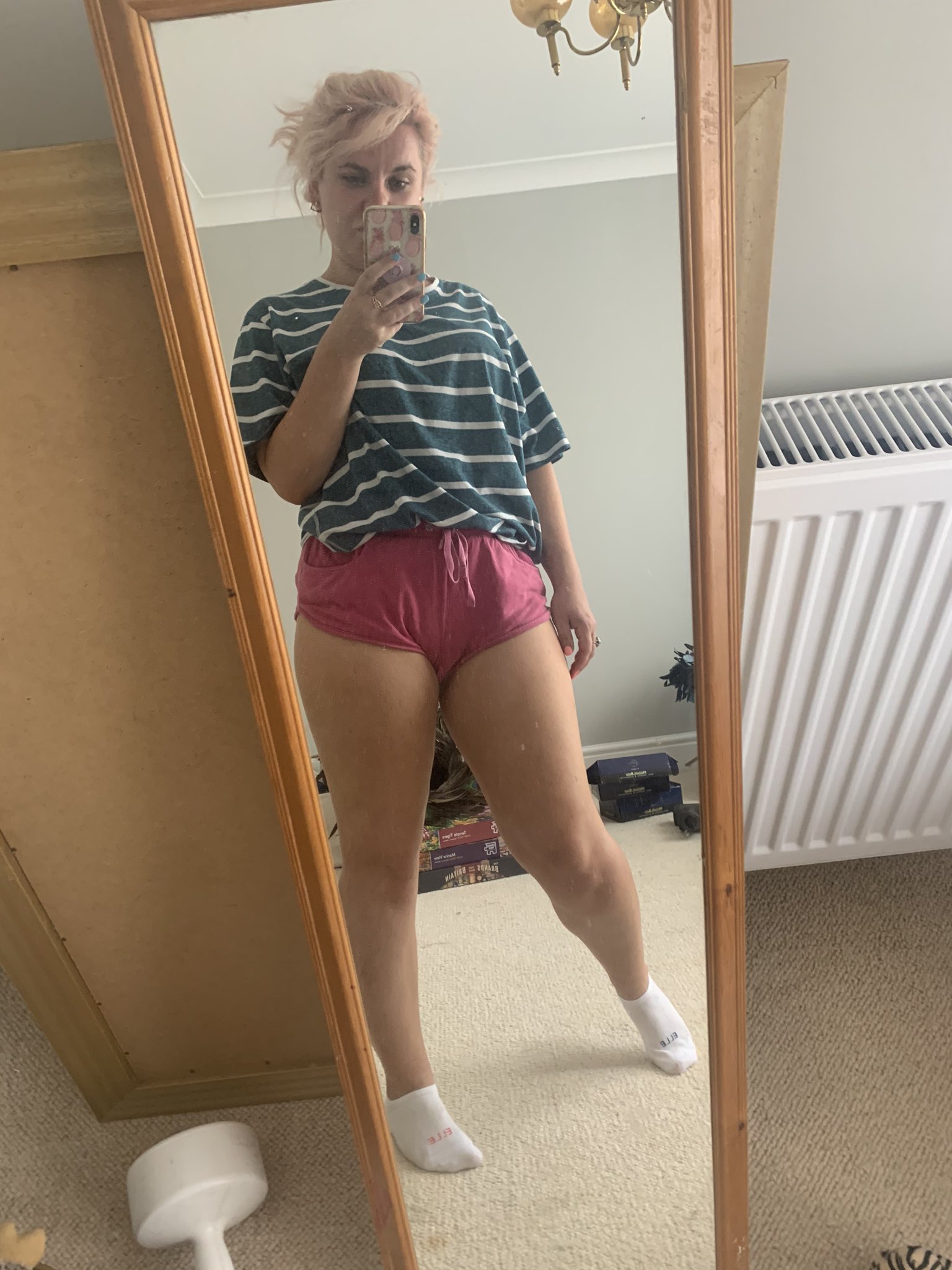 The 33-year-old PR director was told that a male customer had complained about the length of her shorts.

According to Lauren, the sales assistant said: “I think you need to pull your t-shirt down, as a gentleman doesn’t know if you’re wearing anything underneath.”

Angered by what she claims was a “sexist” encounter, Lauren told the staff member that she was “entitled to wear shorts in 32C heat” adding that there was no dress code apart from the mask which she had been wearing.

Lauren said: "I was at a loss for words.

"That a) someone felt the need to comment on what I was wearing and tell a member of staff.

"B) that the member of staff told me about it. I was mortified.

"I was wearing a mask but can imagine the colour my cheeks would have been.”

“It’s a humiliating experience to have that happen especially in this sweltering heat.

“It’s double standards when men are allowed to walk topless in supermarkets and crazy that supermarkets can’t police people not wearing masks, but I can’t wear hot pants in the summer heat? It’s absolute lunacy.”

Lauren posted her encounter to Twitter where she shared her outrage and humiliation, arguing that men could get away with “wearing what they wanted”.

Sharing a picture of her outfit she wrote: “I'm so angry right now.

"Just been approached by a Sainsbury's staff member in Staines store to 'pull my t-shirt down.

“An elderly man made comment to staff member who felt compelled to come over and tell me as I was shopping. It's 32 degrees. If I want to wear shorts I will.”

Lauren made contact with Sainsbury’s about the incident to which they replied that they were looking into what happened.

A spokesperson for Sainsbury's said: "We are speaking to the store to understand what happened and would like to apologise to Lauren for any offence caused.” 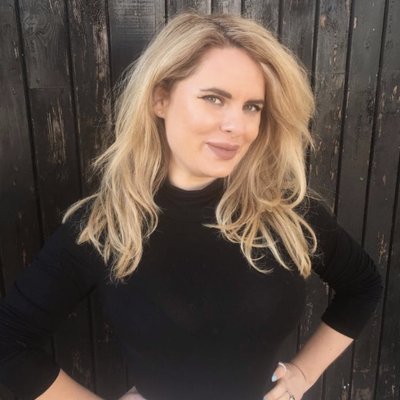