San Francisco is seeing a sharp uptick in burglaries, according to police data, but in some neighborhoods the number of break-ins reported doubled since last year.

The city's Park District had a 100% jump in burglaries from Jan. 1 through Sept. 20 compared to the same time period last year. The area experienced 373 break-ins this year, more than double the 186 recorded in 2019, according to figures from the San Francisco Police Department.

The area covers the Haight and the surrounding neighborhood of the University of California, San Francisco.

In a statement to SFGate.com, the SFPD said it hasn't identified the cause of the increase. A police spokeswoman noted that people are home more when break-ins occur because of the coronavirus pandemic.

"We have seen an increase in hot prowl burglaries, which is associated with the shelter-in-place order where more people are staying home than past years," SFPD spokesperson Tiffany Hang said. 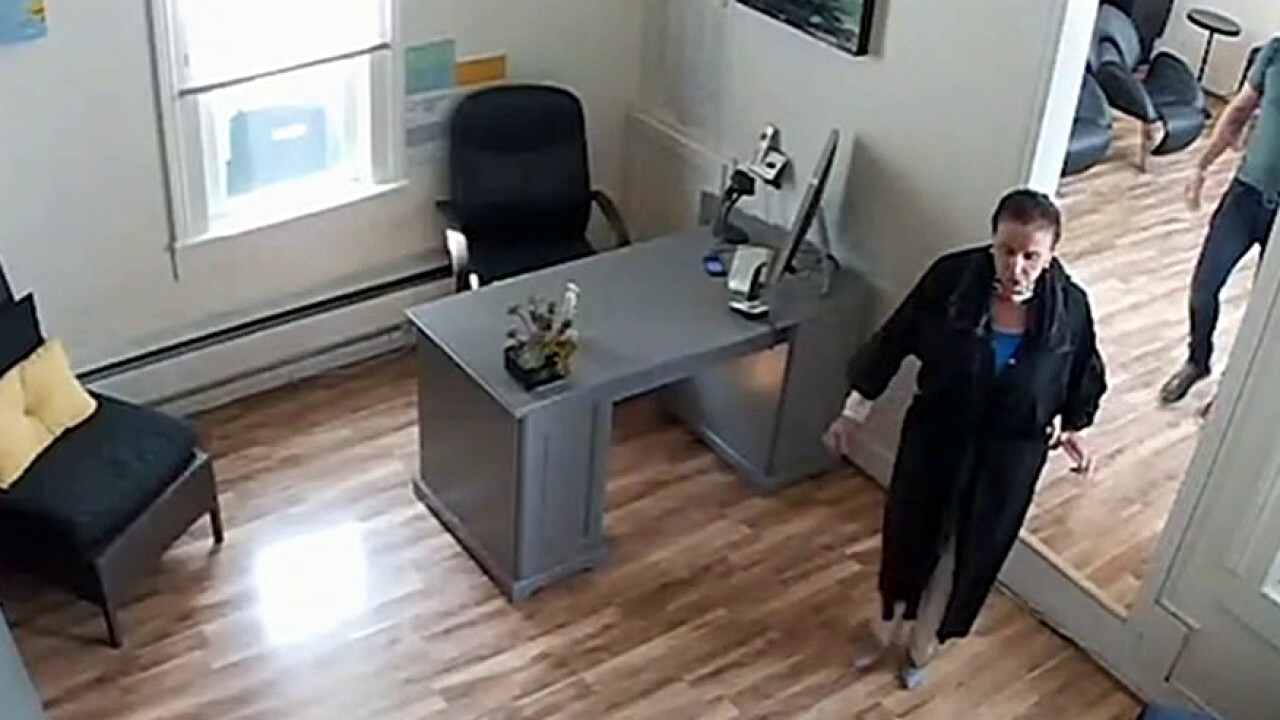 The department did not immediately return messages from Fox News.

Other neighborhoods, including the Tenderloin and Richmond districts, and Ingleside have each experienced a nearly 50% surge in burglaries. The Mission District reported a 75% increase with 597 reported this year so far.

Residents and business owners are taking extra precautions in light of the increase in burglary crimes.

"I see it every day," Marc Estoque, a locksmith with Cole Hardware, told the news outlet. "What’s really happening is single-family homes, where you have the garage and the tradesmen entrance, people are breaking in and stealing everything in the garage. I’ve been doing a lot of security consultation. Everybody is adding deadbolts and putting on better security locks."