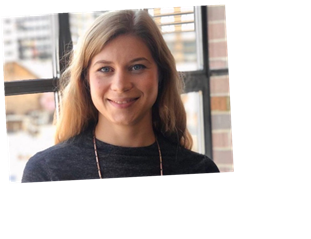 POLICE investigating Sarah Everard's murder have cordoned off a builder's yard in Kent.

Officers have taped up the abandoned site in Sandwich, about 30 miles from where 33-year-old Sarah's body was found.

Cops were pictured outside the gates to the builder's yard, which contains a concrete mixing machine, a large skip and a lorry box.

And police divers are searching a section of Delf Stream in Sandwich, Kent for a third day, hunting for Sarah Everard's phone, Metro reported.

Forensic experts appeared to be concentrating on a specific area in the tourist spot, looking through bins and lifting stones.

Today they were reportedly focusing on a 50-metre portion of the stream near the town's Ropewalk area.

The spot was more than 30 miles away from where Sarah's body was found, in Ashforth.

It comes as a new poll showed the majority of Brits support the police over the action they took at a vigil for murdered Sarah Everard.

Footage from the vigil on Clapham Common showed Met Police cops make arrests and shove women as they laid flowers in tribute to tragic Sarah.

Boris Johnson described the scenes as "deeply concerning" and a full review has been launched into what took place and whether the cops' seemingly heavy-handed actions were justified.

But research conducted by crime and justice consultancy Crest Advisory suggests the majority of Brits support the action take police, with 56% of men and 50% of women saying they believed the force used was acceptable.