Around half of those put to the sword were convicted of non-violent drug charges, according to campaigners. 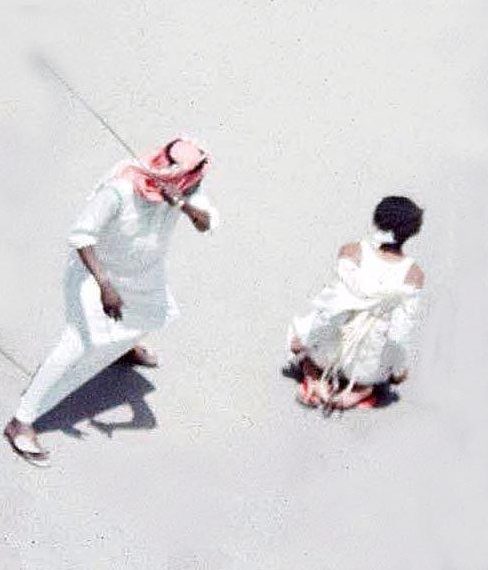 Human Rights Watch has now urged the kingdom to sort out its criminal justice system as it's revealed eight of those executed were minors at the time of their offences.

The executions come despite Crown Prince Mohammed bin Salman's drive to change the ultra-conservative image of his country.

But it's claimed 133 executions have taken place in the eight months since his appointment last June, compared with 67 in the previous eight months.

The Royal  is next in line to the throne and wants to make his country more attractive to international investors. 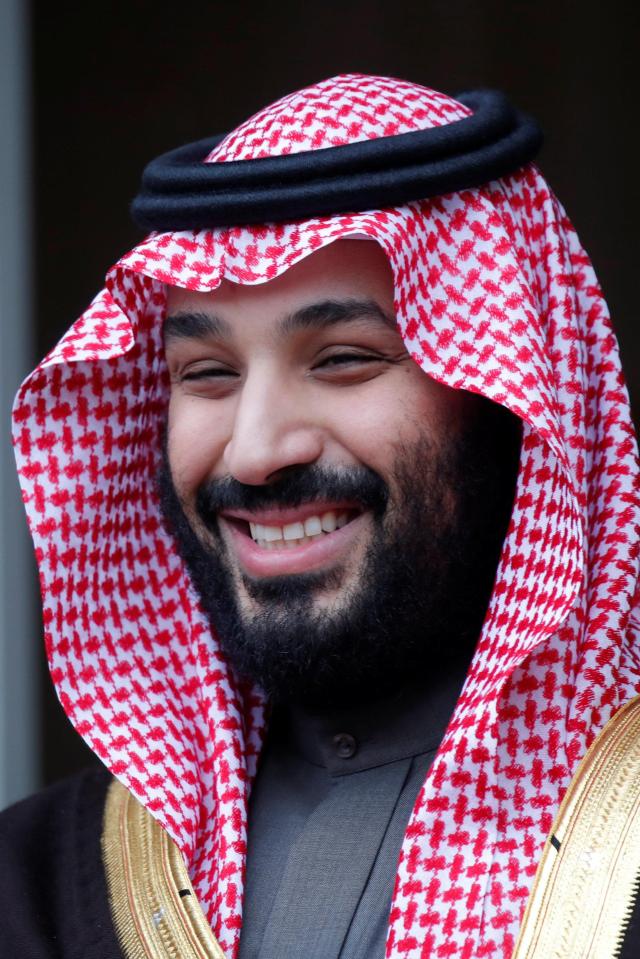 Others convicted of drug crimes remain on death row, the rights group reported.

In an interview with Time Magazine, Crown Prince Mohammed said in a few areas Saudi laws can be changed to life in prison sentences instead of executions.

He said: "We are working for two years through the government and also the Saudi parliament to build new laws in that area.

"And we believe it will take one year, maybe a little bit more, to have it finished."

Sarah Leah Whitson, Middle East director at HRW, said: "Any plan to limit drug executions needs to include improvements to a justice system that doesnt provide for fair trials."

Saudi Arabia has gone through a series of reforms in the last year, but international human rights groups have urged the kingdom to stop bloody executions.

Murder is punishable by death in Saudi Arabia, however if a murderer pays a family of the victim  "blood money" the killer will escape the chop.

According to Amnesty International, Saudi Arabia has one of the highest execution rates in the world.

In one shocking case in 2016, the Saudis executed Sheikh Nimr al-Nimr along with 46 others in a clampdown on jailed political dissidents in the kingdom.