DUBAI/NEW YORK (Reuters) – Saudi Arabia is intensifying informal talks with the Iran-aligned Houthi movement on a ceasefire in Yemen, sources familiar with the discussions said. 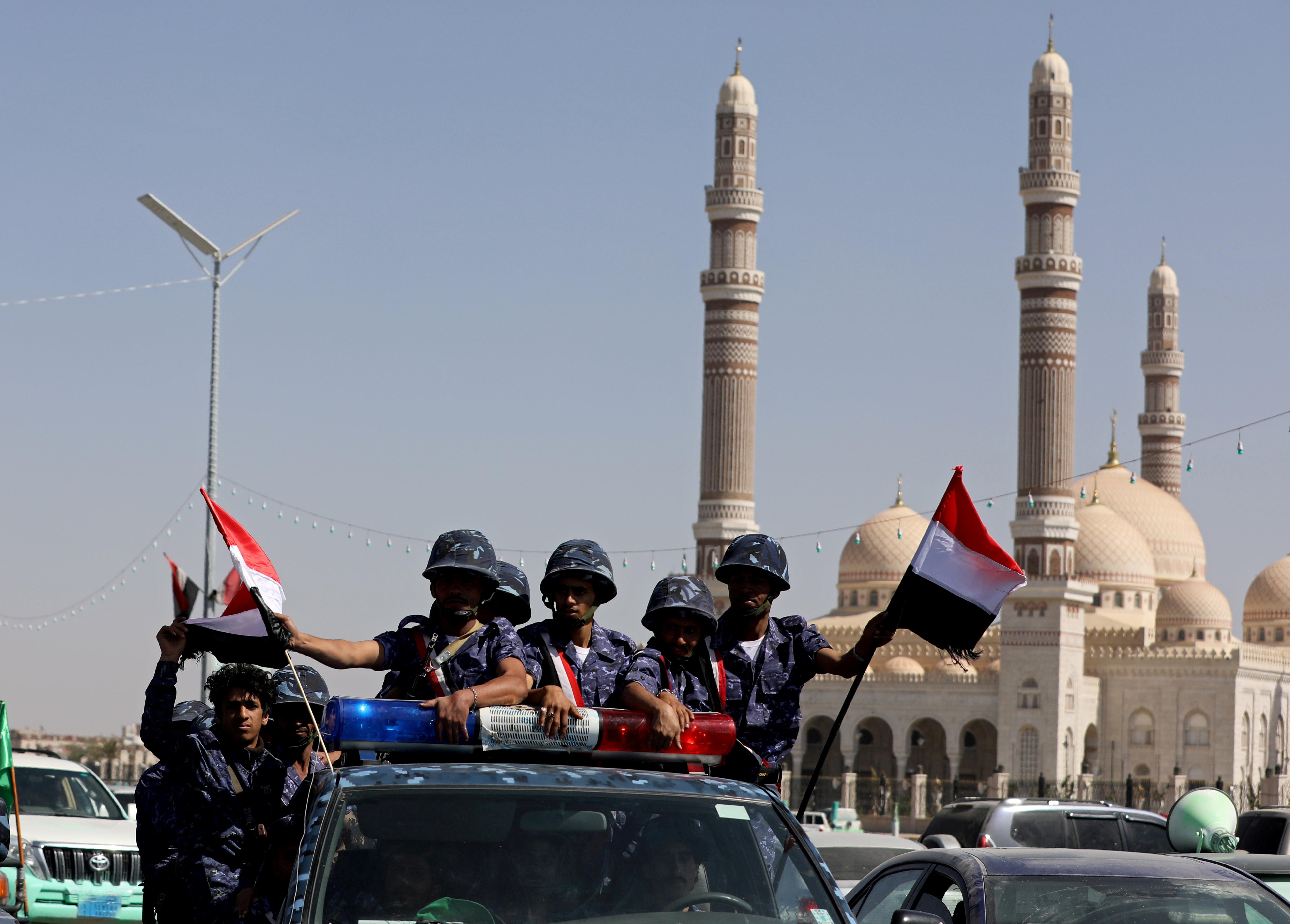 The talks were launched in Jordan in late September, three of the sources said, with Riyadh taking sole responsibility for military efforts by the Arab alliance fighting in Yemen after the exit of its main partner, the United Arab Emirates.

The discussions began after the Houthis offered to halt cross-border missile and drone attacks on Saudi cities if the Saudi-led coalition ended air strikes on Yemen, they said.

A fourth source said “discussions on finalizing the security pact are moving very quickly now through a number of channels” but that Riyadh still had concerns about its border security.

“We have had an open channel with the Houthis since 2016. We are continuing these communications to support peace in Yemen,” a Saudi official said.

A Houthi official, who declined to be named, confirmed the group was discussing a broad ceasefire with Riyadh but cautioned that the group’s patience was “wearing thin”.

The United Nations also hopes to restart negotiations between Yemen’s Saudi-backed government and the Houthis to end what is widely seen as a proxy war between Saudi Arabia and Iran. The U.N.’s Yemen special envoy has said he hopes for a resolution to the conflict in the first few months of 2020.

The Sunni Muslim coalition intervened in Yemen in March 2015 after the Houthis ousted the government of Abd-Rabbu Mansour Hadi in the capital, Sanaa.

The war has killed more than 100,000 people and pushed millions to the brink of famine, according the Armed Conflict Location & Event Data Project, a non-governmental organization.

The Houthis, who hold Sanaa and most big urban centers, say they are fighting a corrupt system.

Diplomats said Riyadh hoped to build on the success of a deal it brokered this month between Hadi’s government and UAE-backed southern separatists to end a power struggle in Aden and other southern provinces, the alliance’s stronghold.

The pact aims to prevent a new front in the war and unify ranks among nominal coalition allies that turned on each other. It would see the southern separatists join Hadi’s government.

“Riyadh wants to combine an eventual agreement with the Houthis along with the (southern) deal … to build momentum for a political solution that would end the war,” a Western diplomat said.

Saudi forces have taken control of Aden port, Abyan and the oil-producing provinces of Shabwa and Hadramout as Emirati forces withdrew. 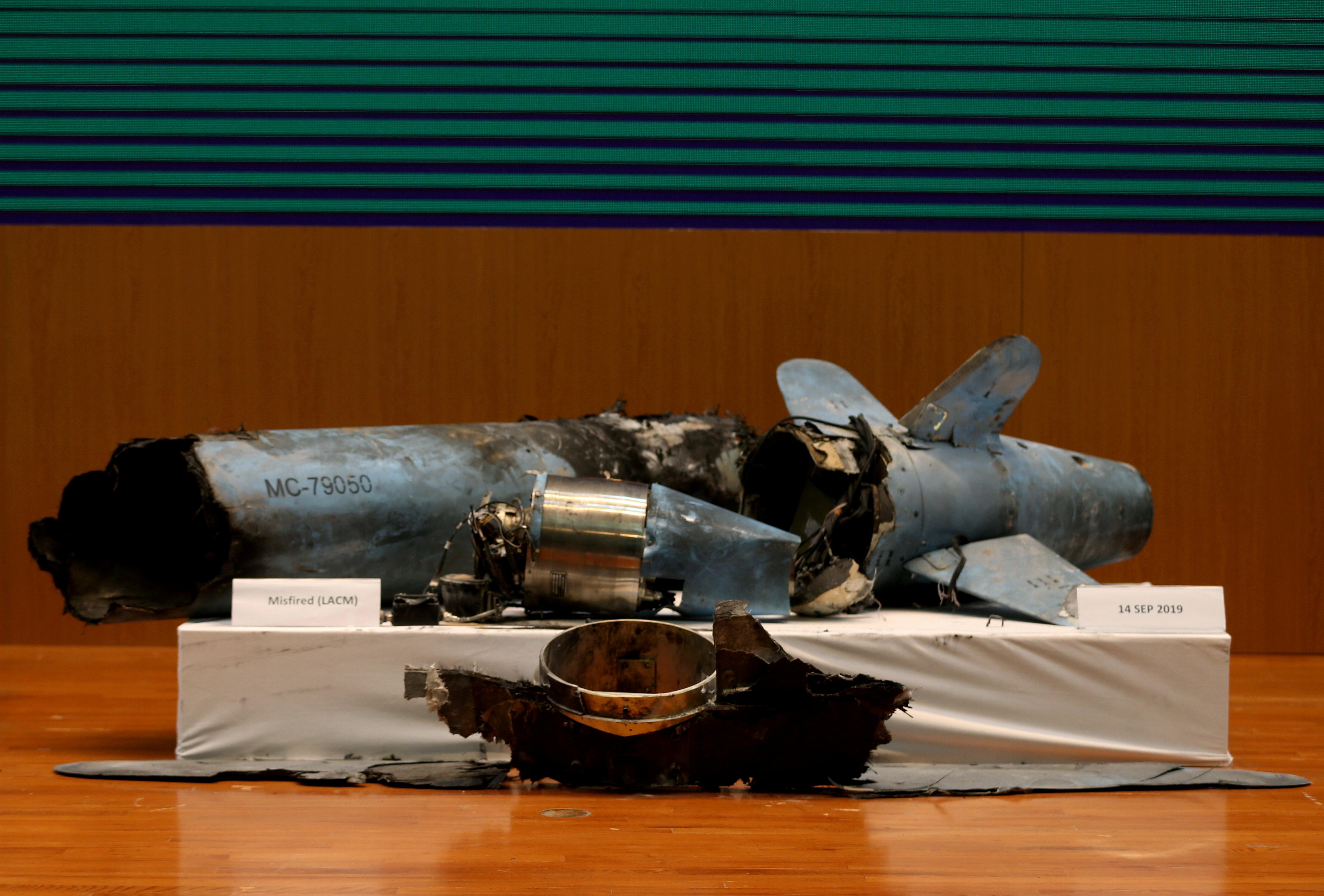 Abu Dhabi distanced itself as Western pressure built and tensions with Iran increased, raising fears of war in the Gulf. But military sources said Emirati troops remain in Balhaf LNG terminal in Shabwa, al-Dhabah oil port in Hadramout and in Mukalla, a former militant stronghold.

Finding a framework that is palatable to Yemen’s fractious parties and addresses Saudi security concerns could be hard.

“I think the most optimistic outcome is a sustained pause in the fighting and a prolonged series of negotiations that are unlikely to lead to a clear and comprehensive settlement,” said Graham Griffiths, a senior analyst at Control Risks Middle East.