After The Studio Works was exposed by our undercover reporter last week for promising aspiring models work with high-end brands which didn't exist in exchange for massive up-front fees, bosses at the firm appear determined to keep business booming. 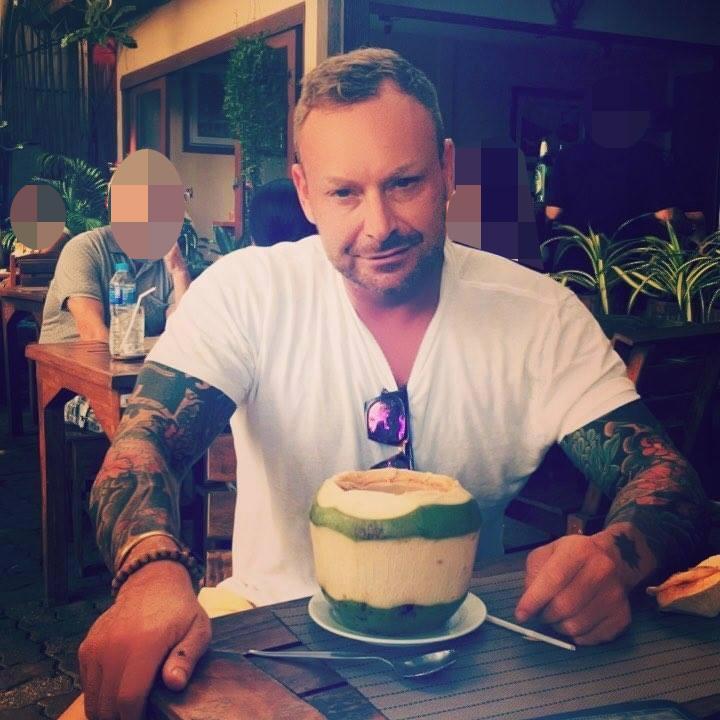 Leanne, 17, from Somerset, says she handed over £5,000 when she went for her shoot back in September last year but no work materialised.

After our investigation was published, she reapplied to The Studio Works using the same details as her initial application to see if those linked with the scam – including shamed businessman El Irving – would be so shameless as to still take on customers.

Incredibly, she received a text just days later thanking her for applying to "UK Talent" – a website she never visited or applied to.

She was told: "Your application has been successful so a MASSIVE CONGRATULATIONS!" 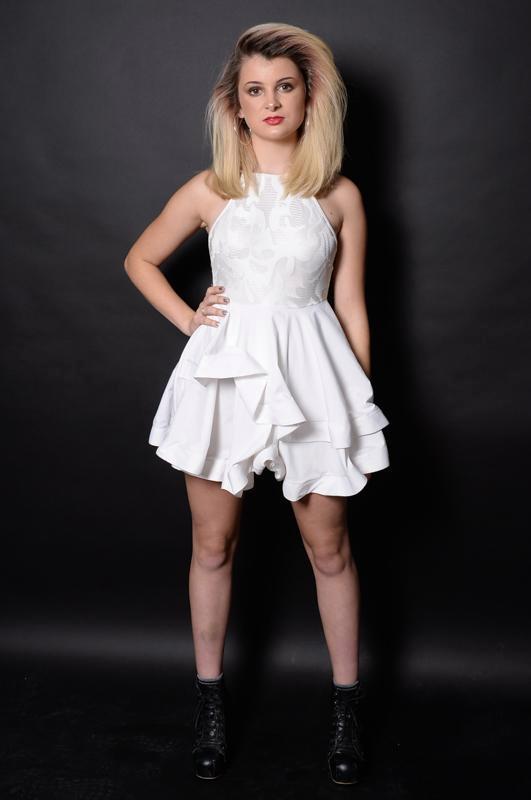 The website claims to have secured many of its clients work with Debenhams, New Look, ITV, Santander, Hyundai, BBC, and very.co.uk.

But when The Sun Online approached each of these companies, they had never heard of UK Talent.

We then contacted UK Talent, which moments later removed the "Success Stories" section of its website in which the claims were made. 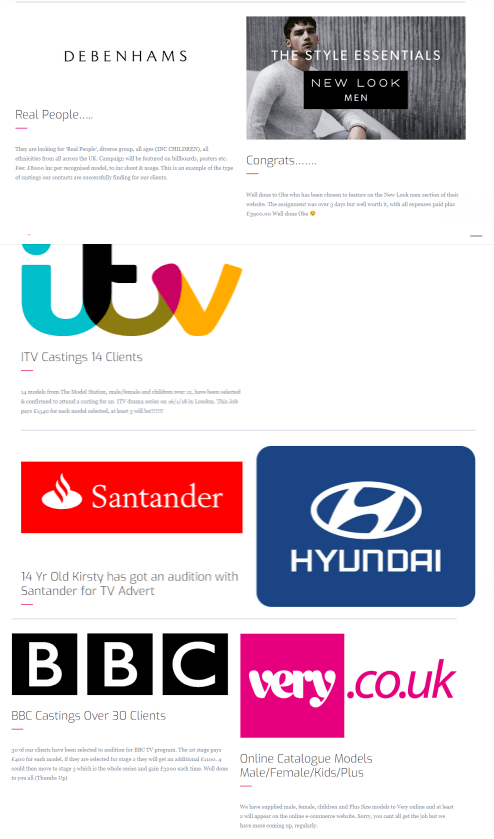 Leanne, who is carrying out a childcare apprenticeship, told The Sun Online: "When I saw the undercover video it bought back some really painful memories.

"It made me angry, that 'Yasmine' woman who called herself 'Mia' when we met her, just told us the same lies again and again.

"I can't believe they are still trying to scam people though – when is this going to stop?"

The teenager attended a The Studio Works shoot last year with her mum, who after being promised that her daughter already had work with high end brands secured, handed over £2,000.

However the scam was not over. 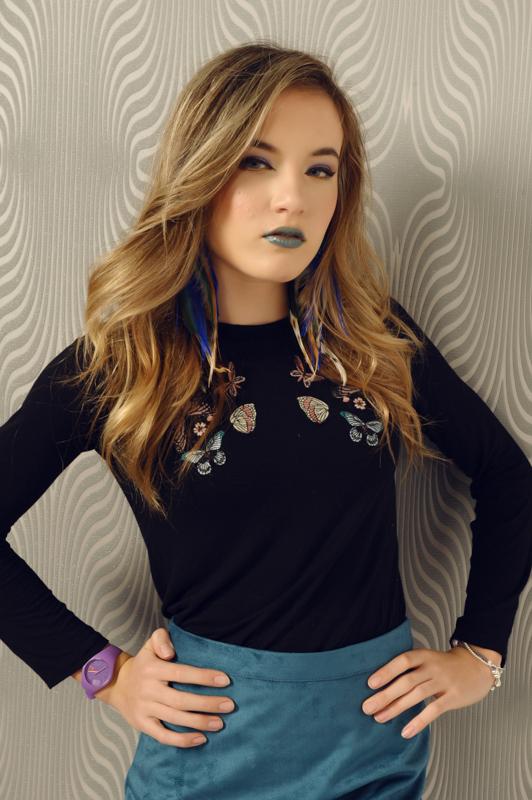 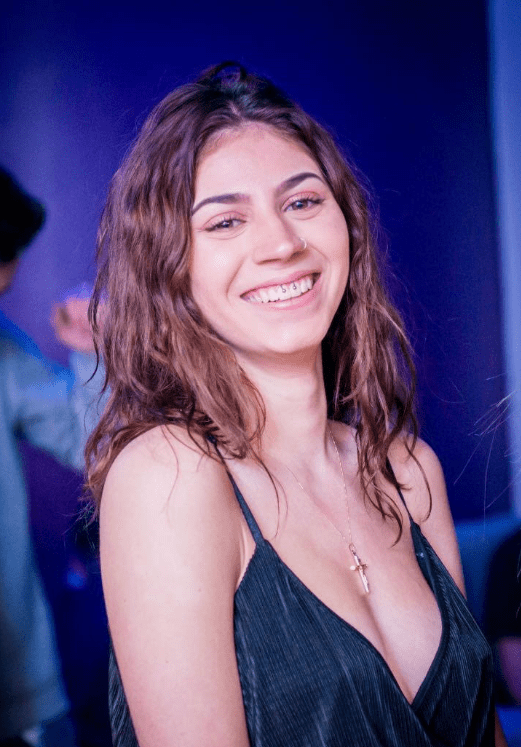 Jamilia Maxwell, who has acted as a spokeswoman for The Studio Works and now UK Talent, said: "We are a modelling platform that sells portfolios as stated on our website.

"This is all we purport to do, no more no less.

"We are not a work seeking provider. We purely provide a list of agencies for clients to contact."

She added: "We are looking at all our promotional and marketing material to ensure it is transparent and is lawful and represents our company in a positive light." 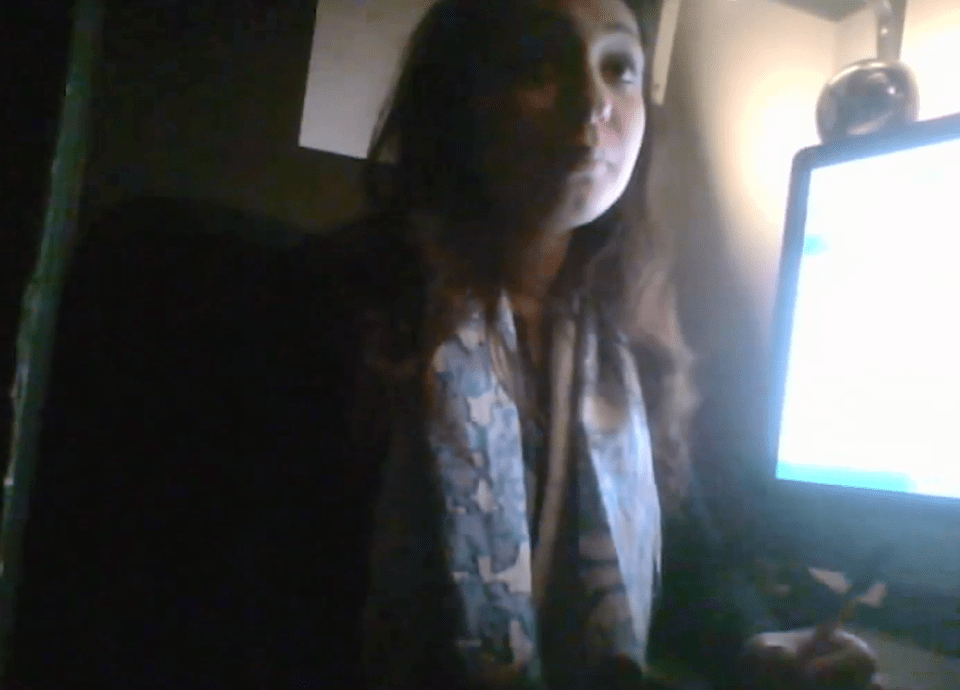 Since our investigation was published, our evidence has been handed over to Google who have removed adverts to websites linked to the scam.

The "director of scouting" at The Studio Works, El Irving, has faced allegations of cheating customers going back to 2003.

We revealed last week how his business Facebook page had been posting misleading images alongside boasts of him working with model Zara Bridle.

She added: "It's really disturbing for your picture to be used this way."